MAURA Higgins really is the gift that keeps on giving, and today was no different.

The former Love Island babe she showed off her incredible figure in a racy cut-away dress. 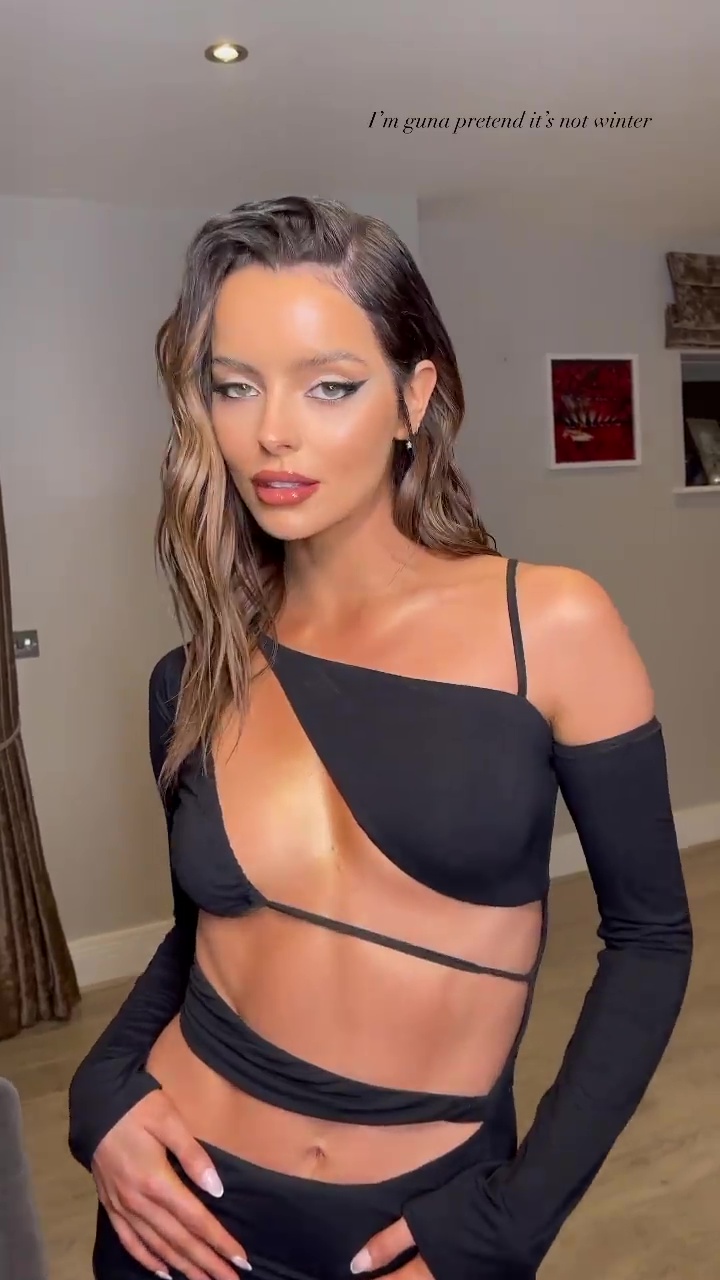 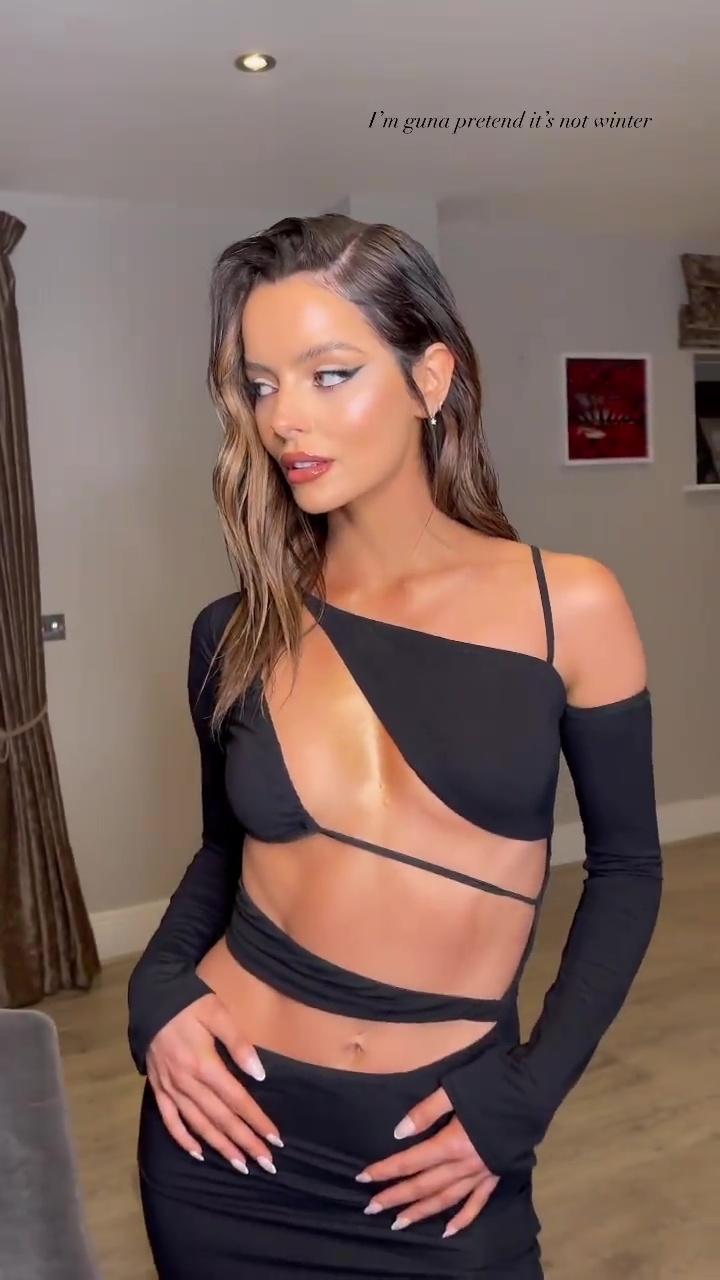 The barely-there black outfit left little to the imagination and revealed her toned abs.

Maura is partial to a cut-away dress and joins a whole host of celebrities who are also embracing this latest trend.

Today's outfit showed off her tiny frame as it clung to her curves.

The dress had long sleeves, but was completely cut away in the middle.

The reality star shared a short video of herself wearing the dress, where she can be seen looking sultry for the camera.

She had wet look hair and extra contoured make-up, as she posed for her fans on her latest Instagram story.

The jaw-dropping post came as The Sun revealed that Maura's ex Giovanni Pernice has moved on with Made In Chelsea beauty Verity Bowditch.

Just one month after their split, a pal told us: "Giovanni has fallen head over heels for Verity. They are smitten. He’s been training really hard, but has made time for her.

Strictly fans had previously speculated that a romance was brewing between Giovanni and his celebrity partner Rose Ayling-Ellis, who has a boyfriend.

The Sun revealed Maura had signed up to celeb dating app Raya just weeks after the split.

A source said: "Maura is a stunning girl and has already been bombarded with offers and swipes.

“She won’t be single for long." 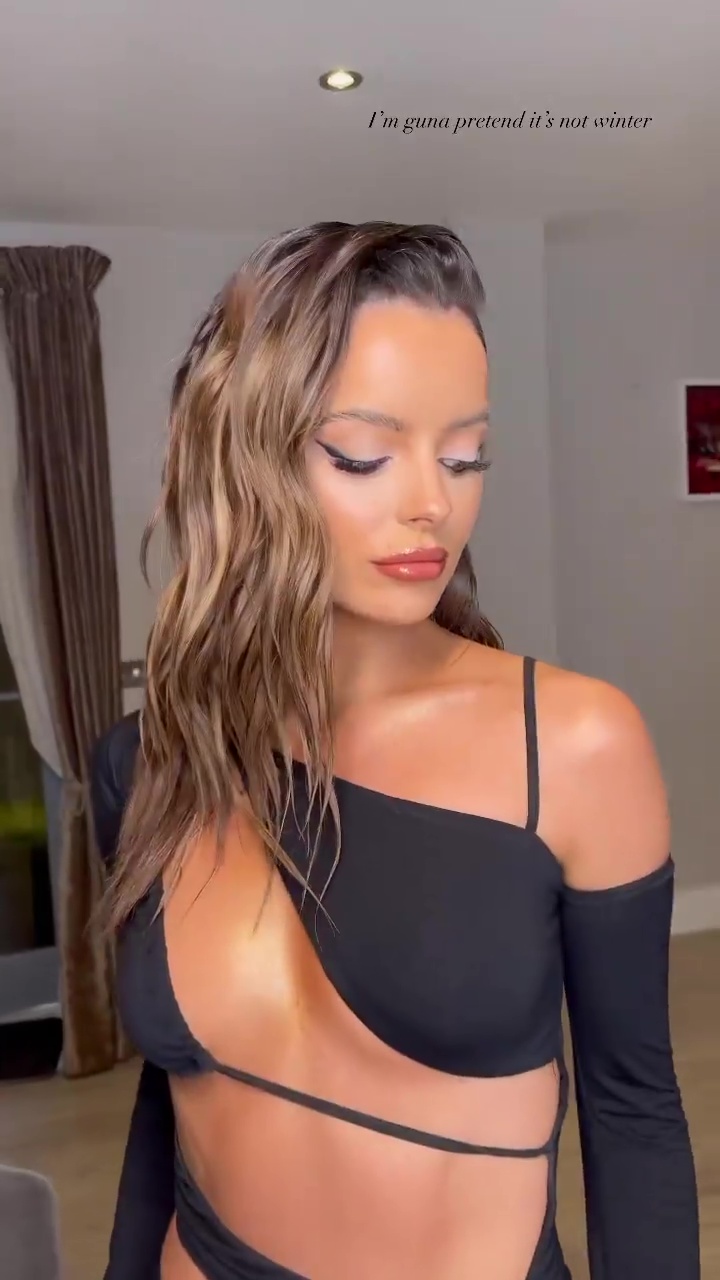 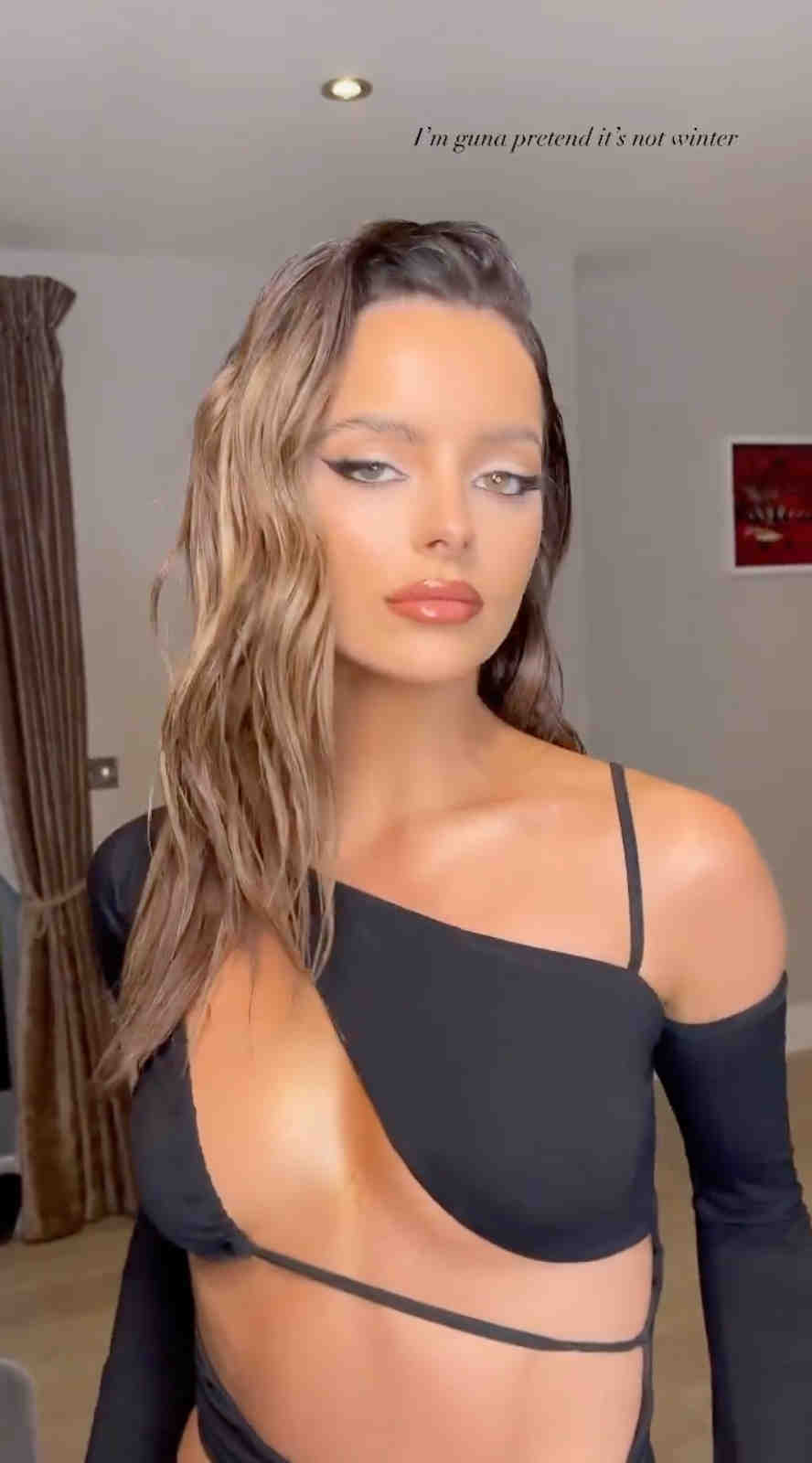