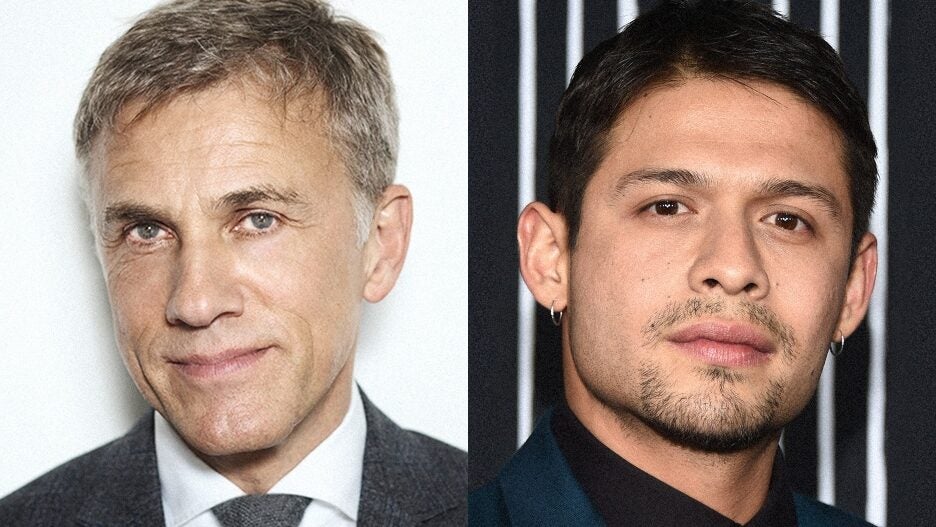 Roku has renewed another show it inherited from Quibi, handing out a second season to “Most Dangerous Game.” David Castañeda will take over for Liam Hemsworth, with Christoph Waltz returning.

Castañeda, who is best known for his role on Netflix’s “The Umbrella Academy,” will play Victor Suero, a down-on-his-luck fighter, who will do anything to protect his sister. When he learns she’s in trouble, he springs into action. To protect her, he agrees to participate in a deadly game. If he survives, he’ll make a fortune. Out of love for his sister — he’s determined to live.

Waltz stars as Miles Sellers, the CEO of The Tiro Fund, a front for a centuries-old game in which hunters pay exorbitant fees for the privilege of hunting the most cunning and dangerous prey there is.

Liam Hemsworth starred in the first season, which originally premiered on Quibi before the short-lived streaming service shut down. Hemsworth’s Dodge Tynes was the “prey” for that season; the conceit of the show is the prey has 24 hours to survive being hunted.

“The response we’ve seen to ‘Most Dangerous Game’ on The Roku Channel has been tremendous, and I’m thrilled to be bringing another action-packed season to streamers. Season two will be set in New York and let’s just say, it’ll be a whole new game,” said Nick Santora, who serves as showrunner.

“Audiences gravitated towards the dynamic storytelling and uncompromising action of season one. Nick Santora’s script for season two takes the thrill to the next level in New York and with David Castañeda joining Christoph Waltz, it was an easy decision to bring ‘Most Dangerous Game’ back for another season,” added Roku’s head of scripted, Colin Davis.