She has set up Znak TV after leaving her previous Sky-backed production company Znak & Co. 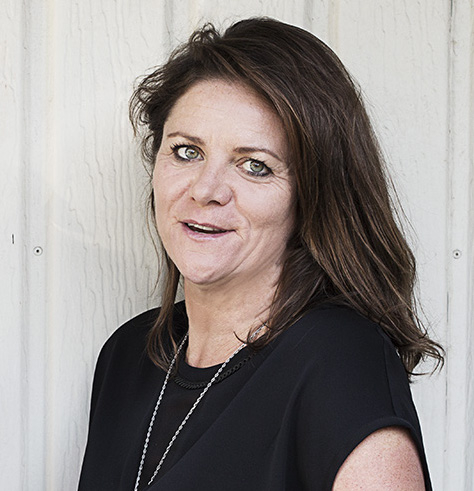 Deadline understands she is in the early stages of putting together the company, which will have boots on the ground in LA, where she is based, and London, where she has produced a number of series.

It comes after she parted ways with the Comcast-backed Sky Studios, which last week, launched Transistor Films with Danny Tipping, who was previously head of factual at Znak & Co.

Znak, who separately continues to serve as showrunner for Fox entertainment series MasterChef and MasterChef Jr., has also retained her Znak & Co. IP following the move. She is currently working on an unannounced series with YouTube.

Under Znak & Co., she produced three series for Fox including Ultimate Tag, which launched last May, competition series Revolution and documentary Meghan Markle: An American Princess as well as Netflix’s I Am A Killer and Game of Thrones spinoff shows such as Thronecast, Gameshow of Thrones and Thronecast War Room and music series Trailblazers.

Prior to Znak & Co., she was CEO of Zodiak USA where she produced shows such as Secret Millionaire (ABC), Celebrity Wife Swap (ABC), and truTV’s Hardcore Pawn, Lizard Lick Towing and Killer Karaoke. She was previously at ITV Studios, where her credits included Hell’s Kitchen, Love Island and I’m a Celebrity Get Me Out of Here.