The couple split five years later, citing “irreconcilable differences” after he revealed that his swinging relationship had "saved their marriage." 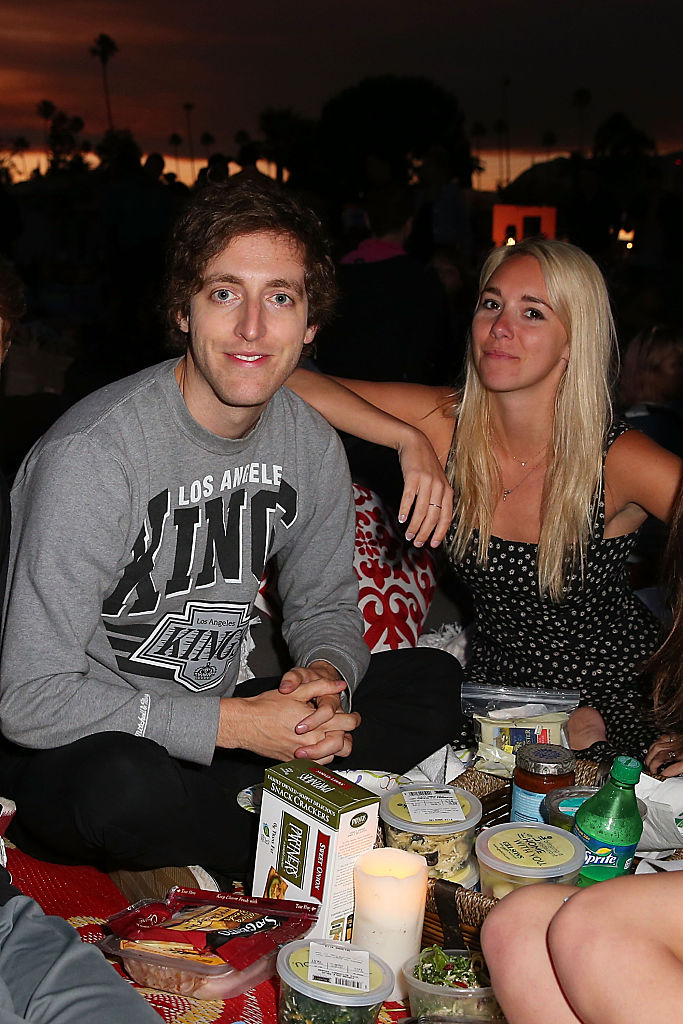 Mollie Gates, 33, is a costume designer for Hollywood films.

According to IMDB, Gates formed part of the designs for films like The Twilight Saga: Breaking Dawn, part one and two, The Carrier, Silicon Valley, Search Party, Comedy Bang! Bang!, Palm Springs, and In the Bag.

The designer keeps a low-profile life away from social media and rarely posts on her Facebook page. 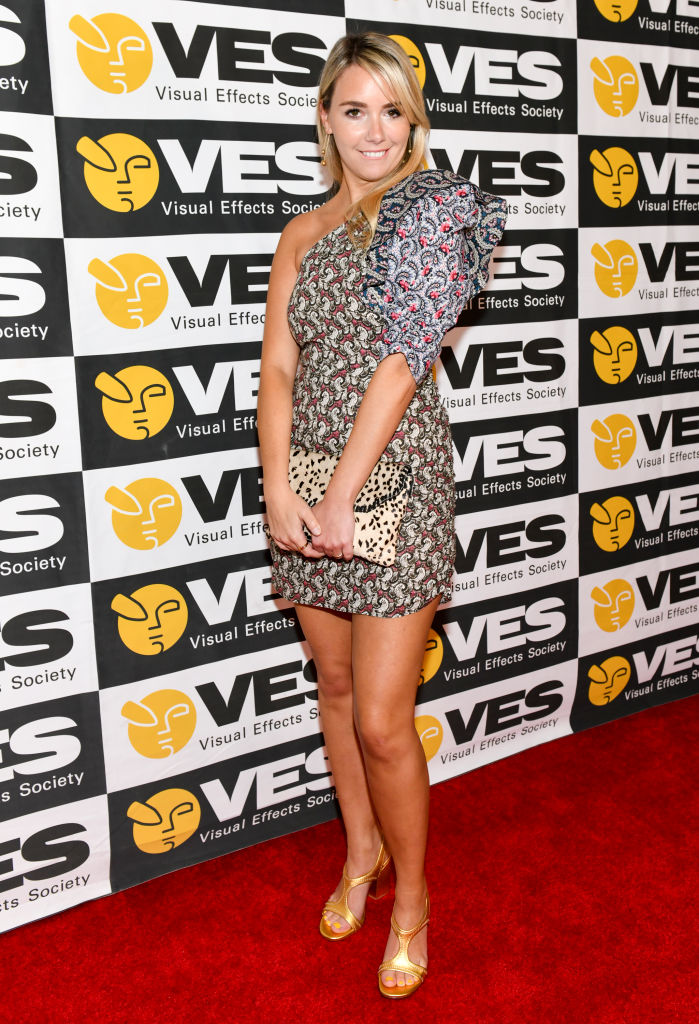 When did Thomas Middleditch and Mollie Gates marry?

Gates and Middleditch married in August of 2015 in the actor’s hometown in British Columbia.

However, the couple split on May 22, 2020 after Gates filed for divorce six days after their separation.

Reports regarding their split emerged after Middleditch spoke about his sex life with Gates with Playboy magazine.

In the interview, the actor dished about the couple’s sex life, saying: "Only after I got married was I like, ‘Mollie, I’m sorry, but we have to get non-traditional here.’ 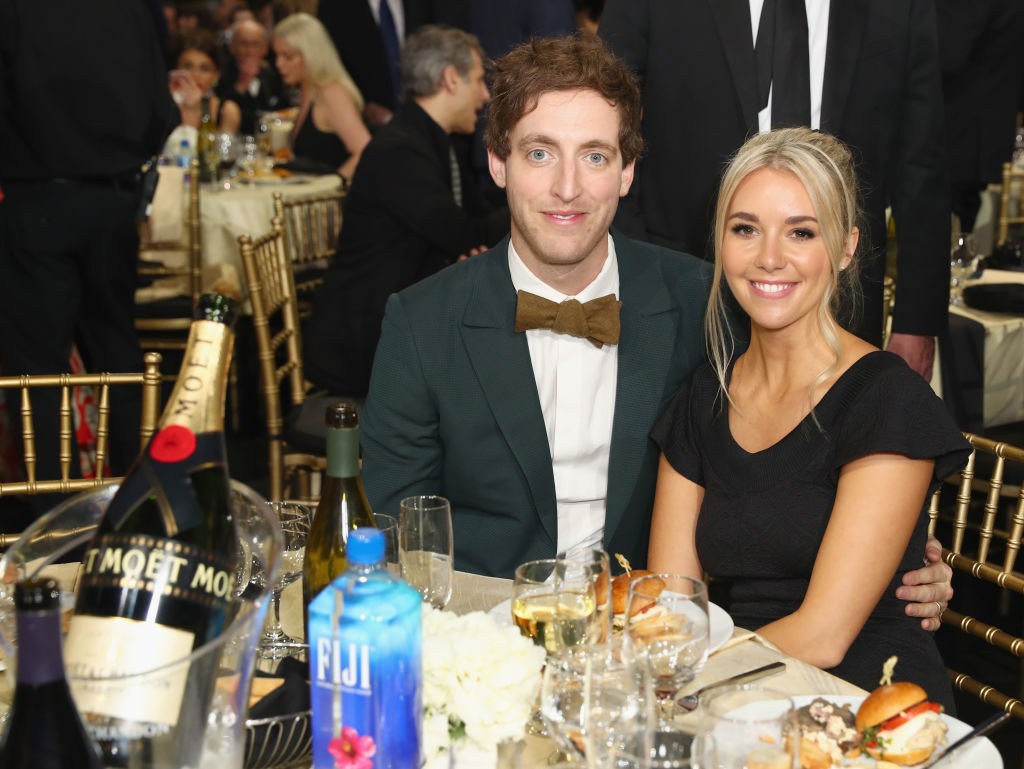 “To her credit, instead of saying ‘f**k you, I’m out,’ she was like, ‘let’s figure this out.’ To be honest, swinging has saved our marriage.

Adding: "We have different speeds, and we argue over it constantly, but it’s better than feeling unheard and alone and that you have to scurry in the shadows. By the way, it’s now called being ‘part of the lifestyle.’ The term swinging is old.”

Gates petitioned for spousal support in the divorce document, with a source telling People magazine: “They still care deeply for each other and will move forward as friends.”

The couple did not have any children together during their marriage.

What is Thomas Middleditch’s net worth?

Middleditch has an estimated net worth of $7million, according to celebritynetworth.