ACTRESS and television personality Sherri Shepherd rose to prominence for her variety of on-screen gigs.

From co-hosting The View and The Wendy Williams Show, as well as starring in Precious, Sherri's career in film and TV spans decades. 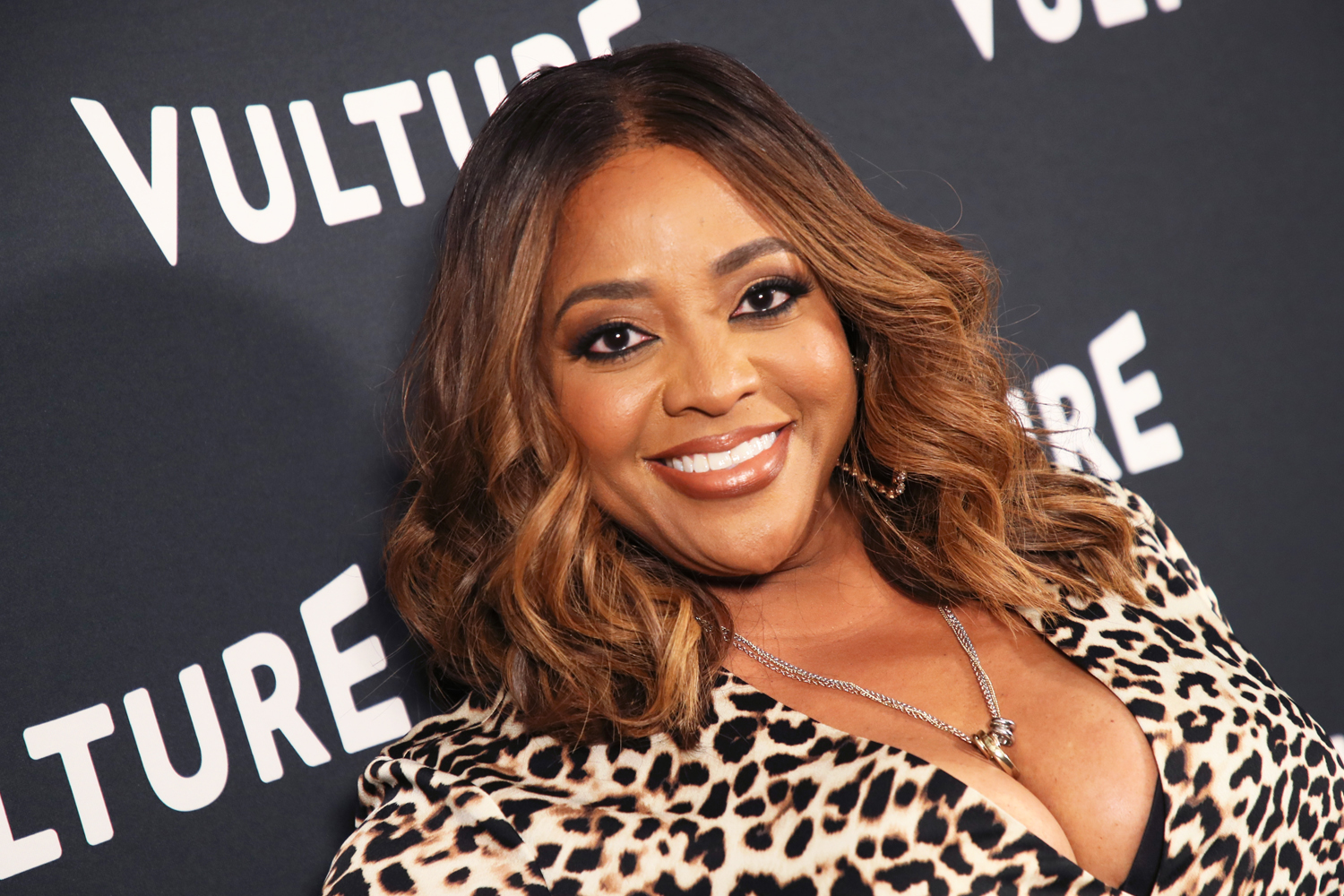 Who is Sherri Shepherd?

Sherri Shepherd got her start in the industry during the 1990s doing stand-up comedy shows and playing small parts in movies and television shows.

Prior to Shepherd's mainstream fame, she appeared on sitcoms such as Friends, The Jamie Foxx Show, Suddenly Susan, and Everybody Loves Raymond.

Shepherd reached a wider audience in the 2000s for her hosting gig on ABC's daytime talk show The View.

During her time on The View, she co-hosted the daytime talk program with Whoopi Goldberg, Joy Behar, Elisabeth Hasselbeck, Jenny McCarthy, and the show's creator Barbara Walters. 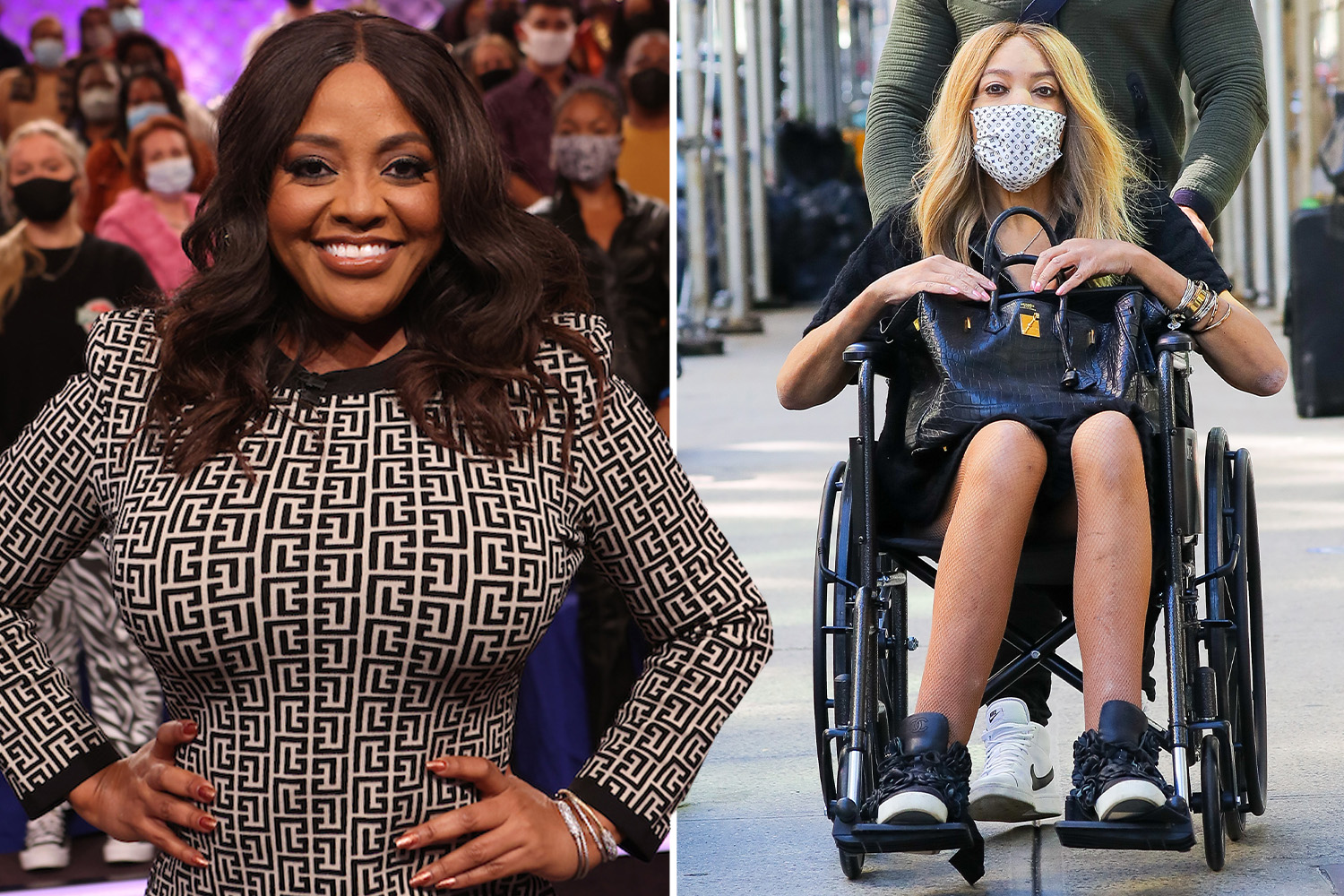 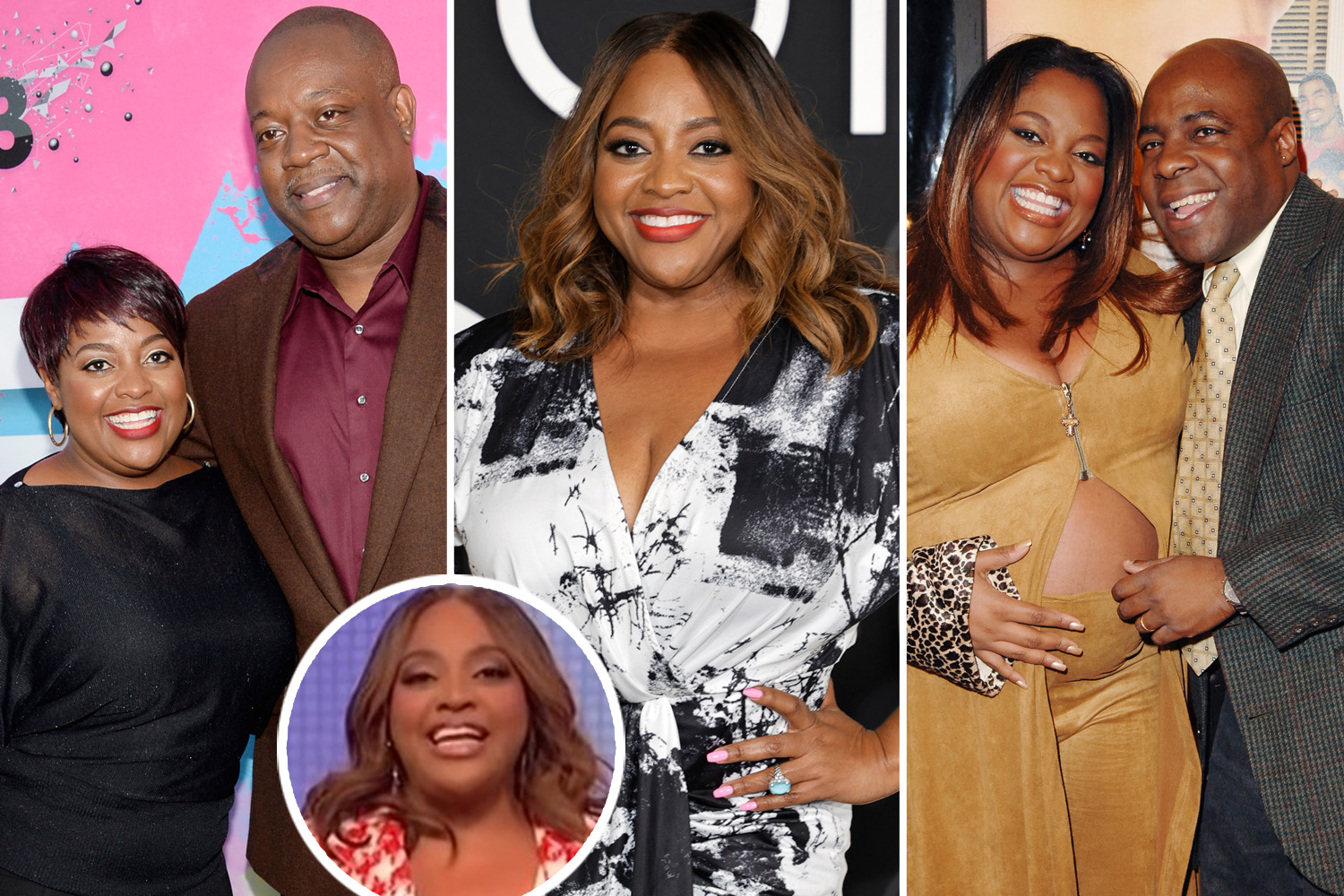 The television personality said of her departure in 2014: "The View was one of the best experiences of my life being close to Barbara Walters and Whoopi Goldberg, my idol."

"It was the best eight years, but it's like going back to an old boyfriend and sleeping with them again," Shepherd told ET the year she left.

In November of 2021, Sherri Shepherd temporarily returned to daytime television as an interim replacement for Wendy Williams on The Wendy Williams Show.

most read on Sherri Shepherd 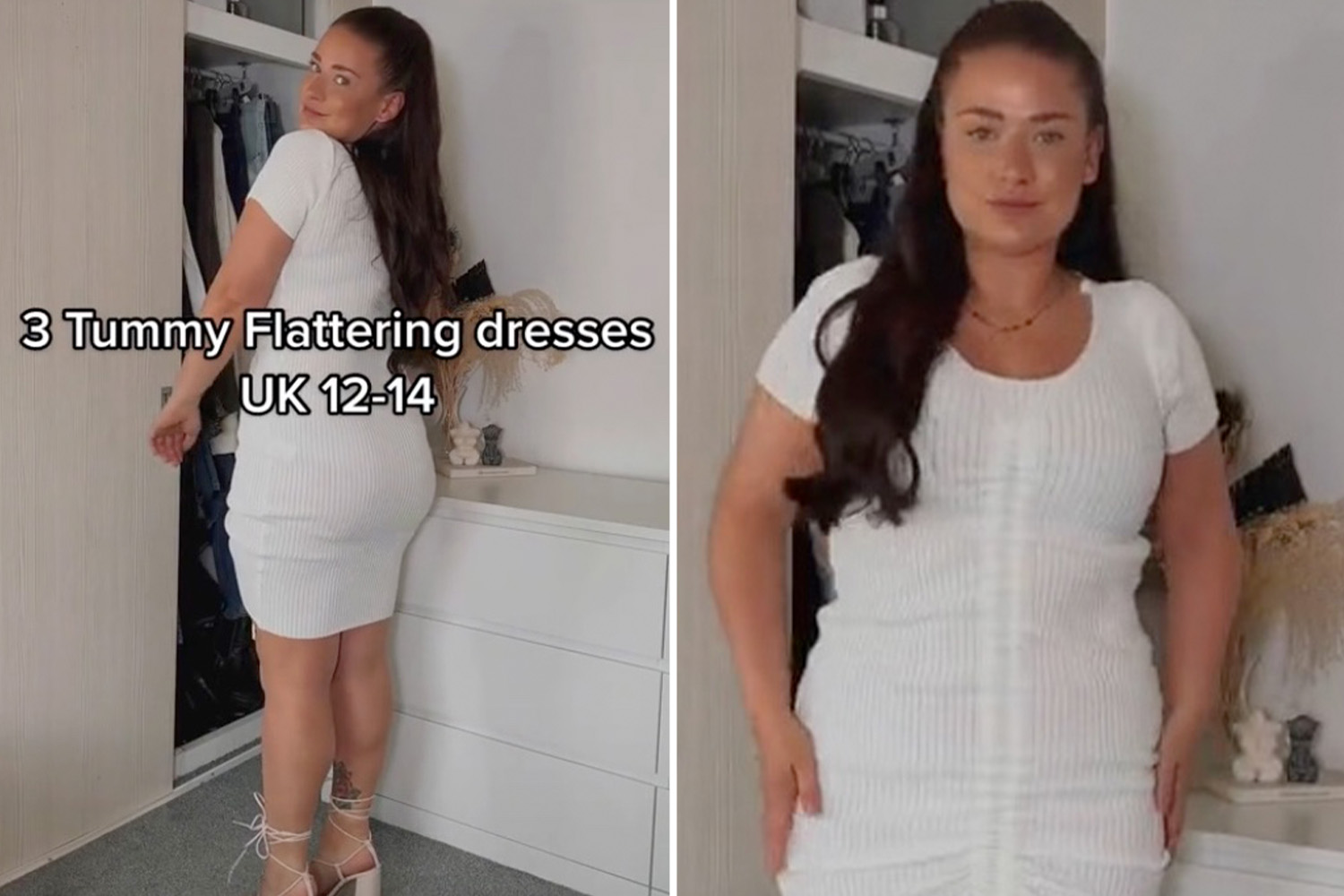 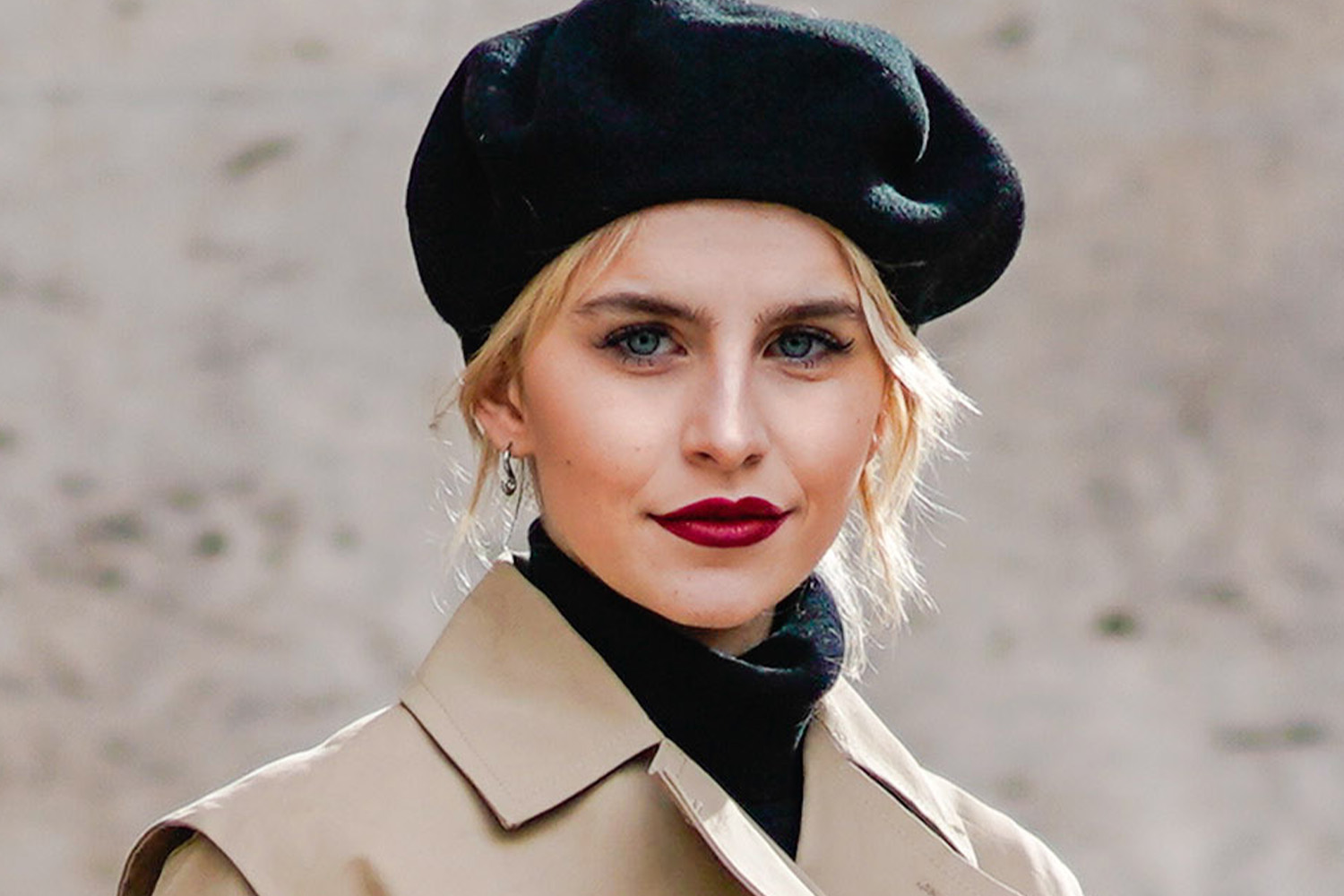 GET YOUR CHIC ON 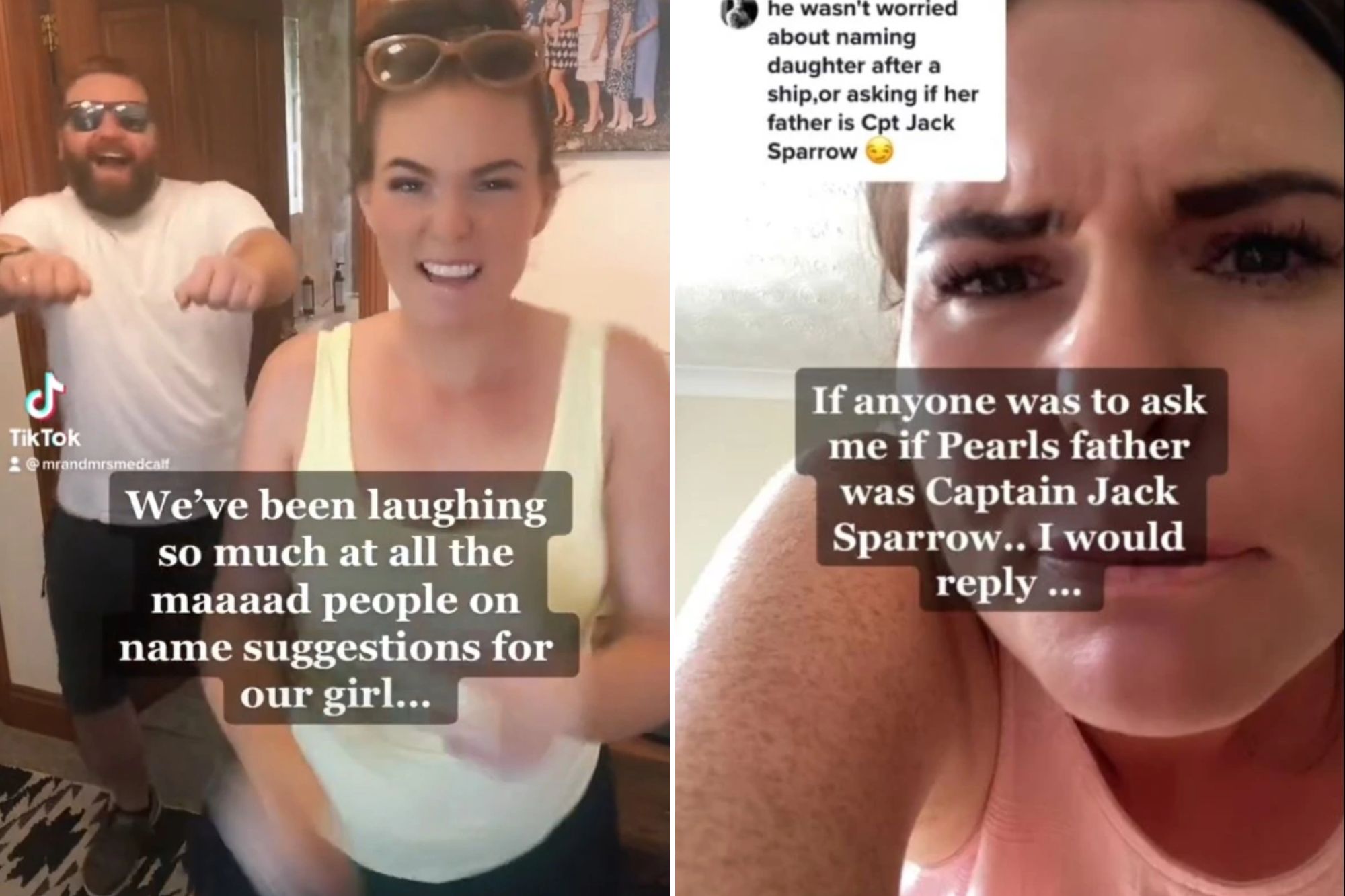 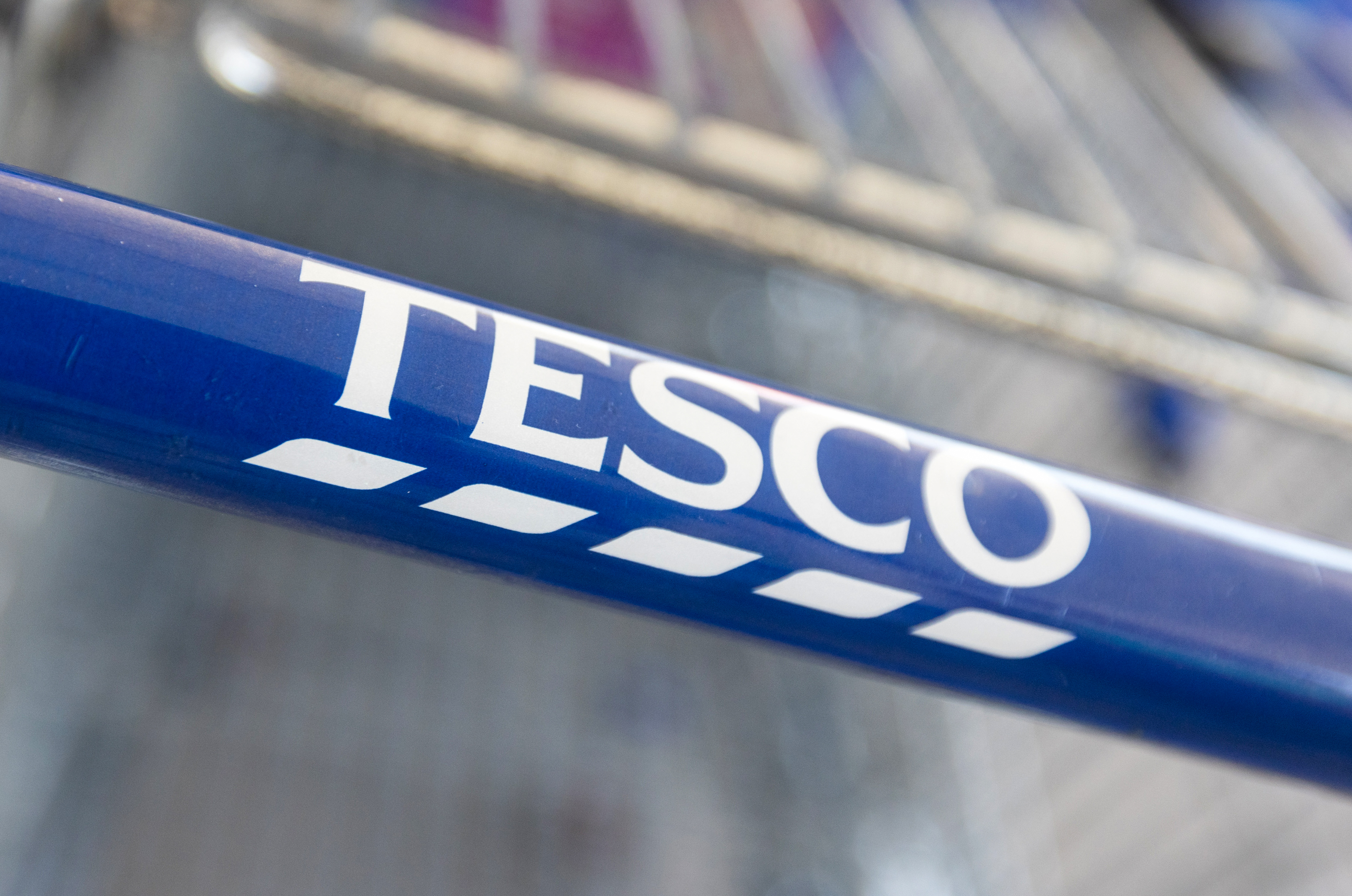 Tesco shoppers have just HOURS left to get £19.50 off grocery bill in flash sale

The Wendy Williams Show was slated to return with the titular host in September, but the star was notably absent from her hosting obligations.

After rotating guest hosts and much speculation from sleuths, Williams broke her silence on Monday, November 8 in an Instagram post.

"As everyone knows, my health has been a hot topic…I'm making progress but it's just one of those things that's taking longer than we expected," Williams said.

"I'm a woman of a certain age, and I know enough to listen to my doctors and will return to my purple chair as soon as we all agree I'm ready." 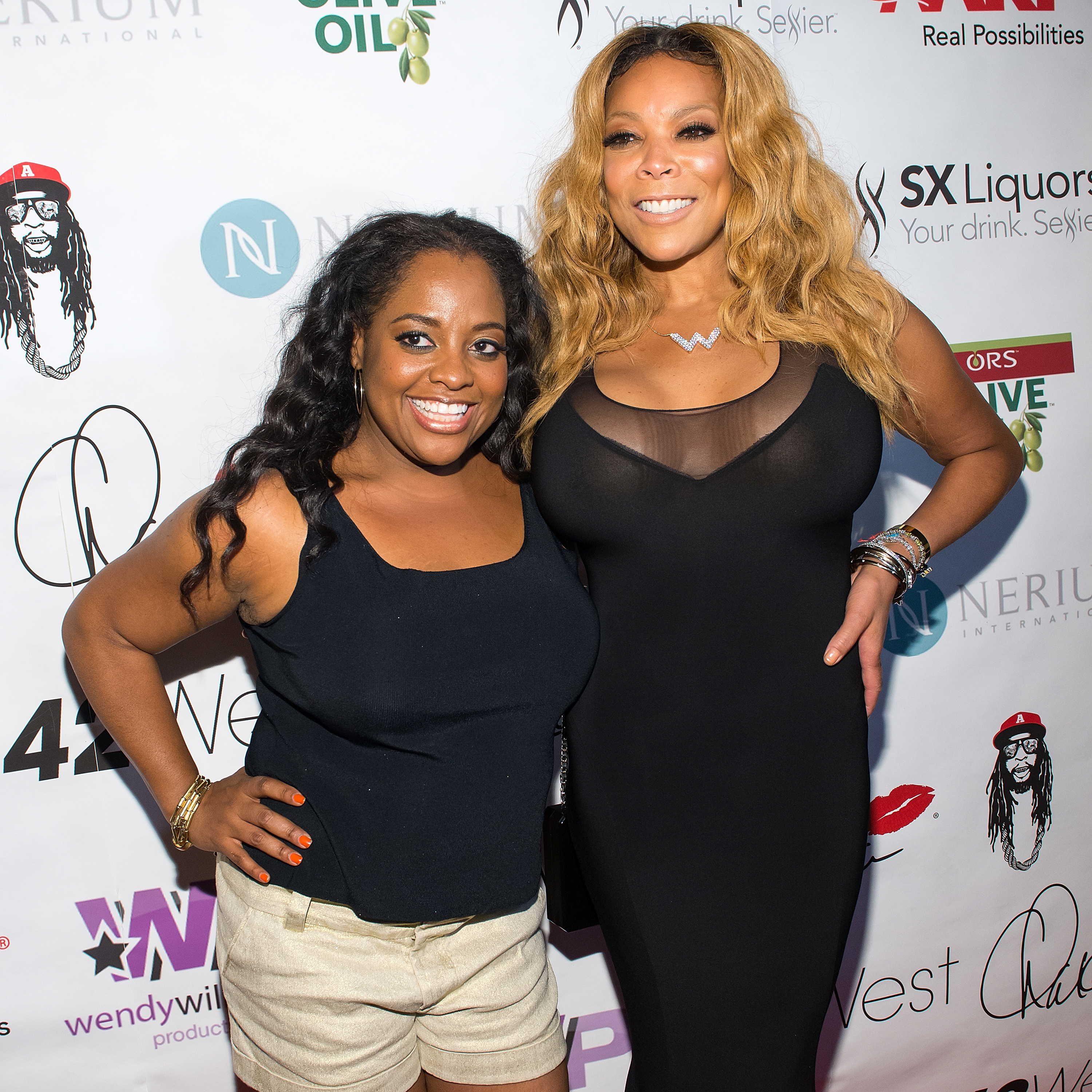 With Wendy Williams absent from her own program, insiders reported that Sherri Shepherd was in talks to replace Williams permanently.

At the time, sources close to the situation told The U.S. Sun that Shepherd was already in talks to take over.

"Sherri is the frontrunner, and staff think it's all but a done deal with her," said the insider.

"The deal will be done in the next few weeks and announced in January."

At the time, the outlet reported the deal is almost sealed for Shepherd to takeover for Wendy on her titular show, but would leave an option for Wendy to return depending on her health.

At the top of the episode, the guest host made a declaration to the viewers which ultimately proved the reports and speculation to be correct.

Sherri said: "I have some big news for you. I'm very excited to tell you…"

"No, it's not quite a wedding – but it is good news because starting in September I am debuting my own talk show, Sherri!"

The actress added: "I am so excited because I am going to be joining the Deb-Mar Mercury family – that is the company that produces this show and several others that you love.

"I do want to say about all of the crazy stories online about me replacing Wendy, I am here to tell you that is not true because no one can replace the queen – nobody – and trust me, I am not trying to at all."

Sherri stated: "But I am so excited for you to go on this Sherri Show journey with me this September.

"Sherri Show is going to look different and it's going to feel different."

What is Sherri Shepherd's net worth?

Throughout her extensive career, Sherri Shepherd piled up various film and television credits.

According to Celebrity Net Worth, the actress amassed a fortune of $10million.

Shepherd has been nominated for many industry awards.

The actress and television host was recognized by the NAACP, Screen Actors' Guild, the Emmys, and many others.