The 29-year-old's most famous role came in 2004 when he played Ben Gates, the child version of Cage's character. The pair never actually met on set and only came face to face for the first time at the film premiere, but Hunter called the A-lister "cool".

He was also full of praise for co-star Jon Voight, telling Buzzfeed: "Jon Voight was the epitome of a class act. He was so kind and patient with me as a young actor.

"Years later I actually ran into him and I told him who I was. His eyes lit up, and he just looked at me and said, 'You grew up!'"

The film sees grown-up historian Ben hunt for a huge treasure haul hidden by the Freemasons using a map hidden on the bank of the Declaration of Independence.

Hunter has since had a major career change swapping acting for a life in politics.

After graduating from the Trachtenberg School of Public Policy and Public Administration he worked as a political consultant.

Most read in Film 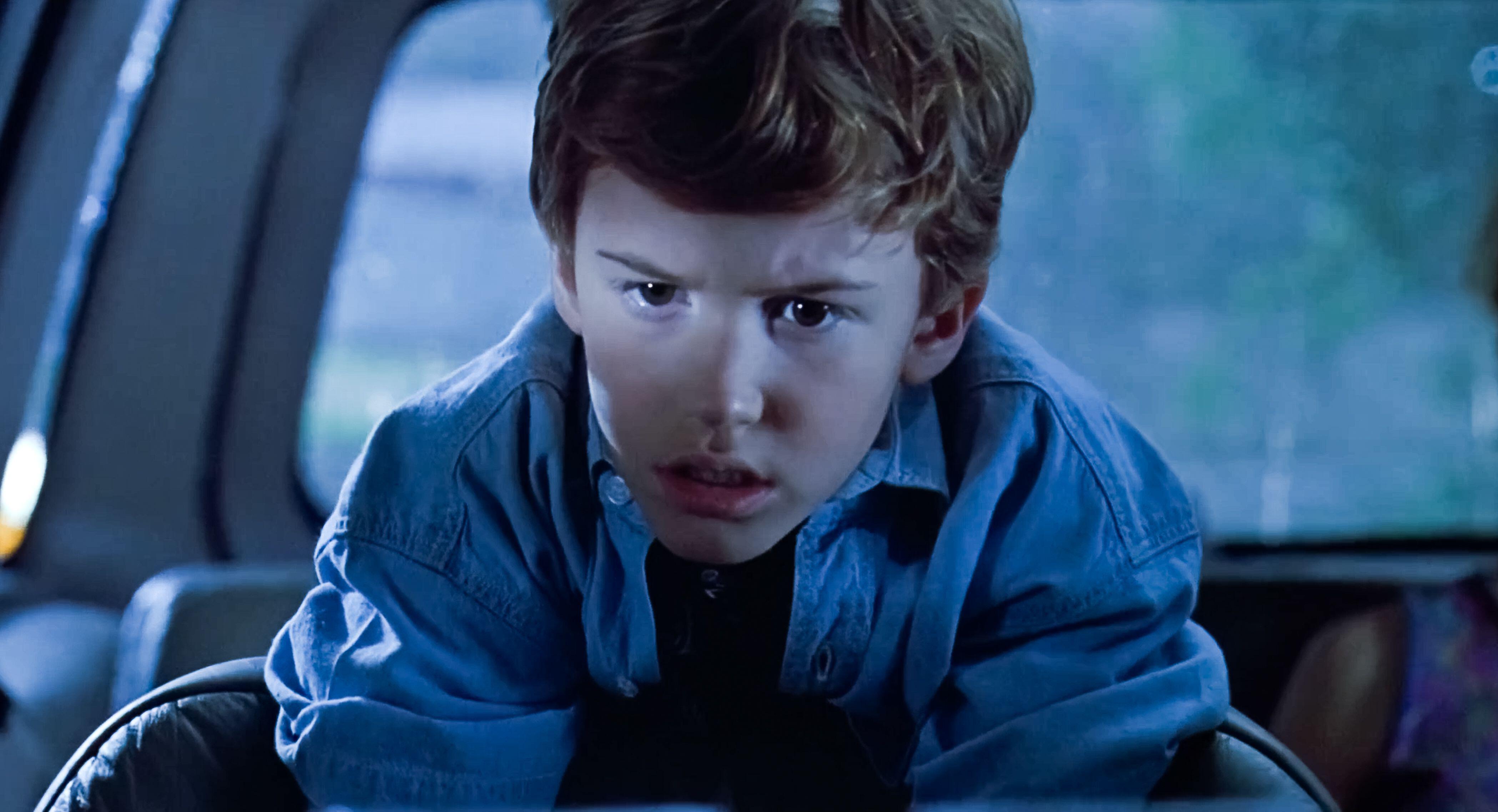 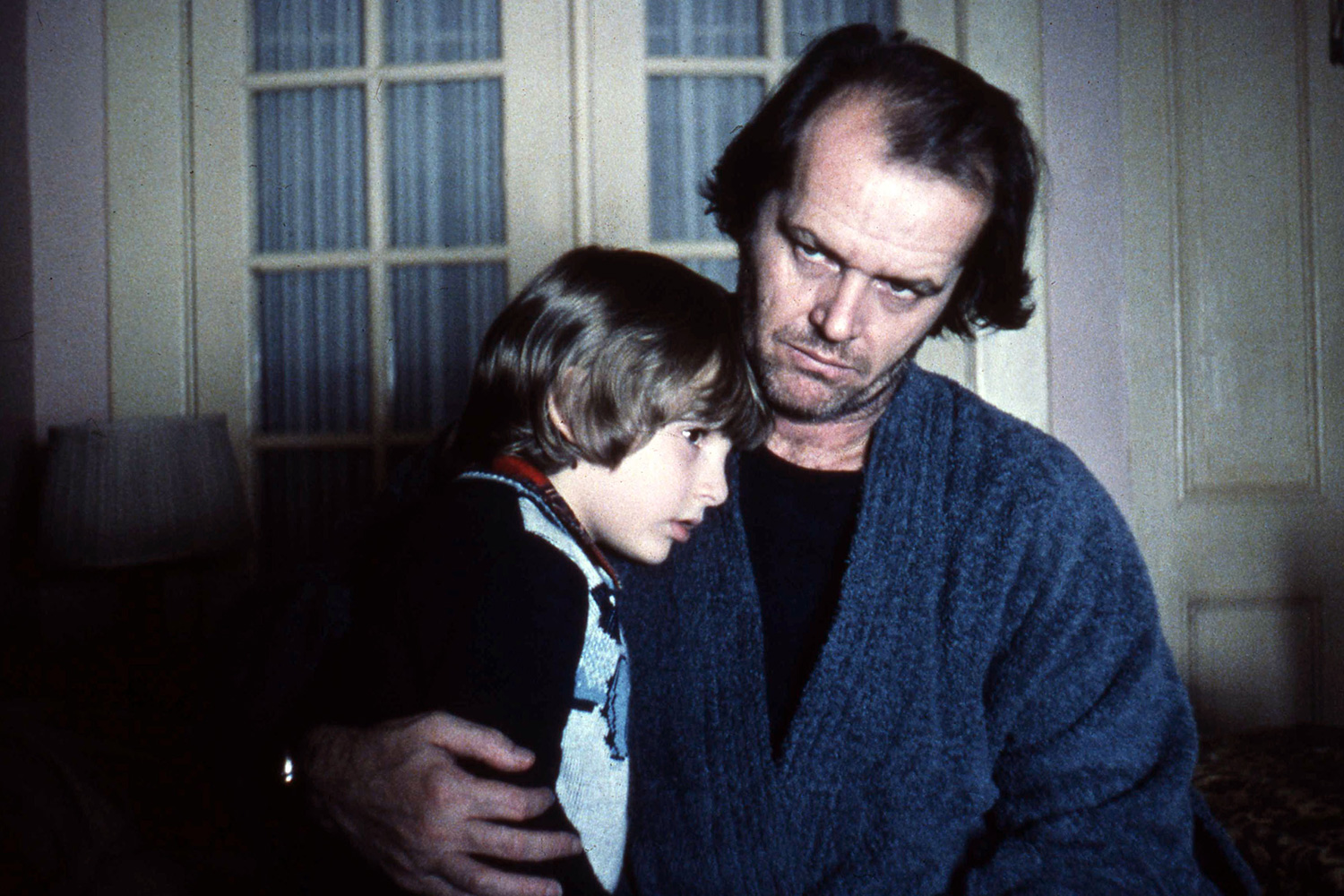 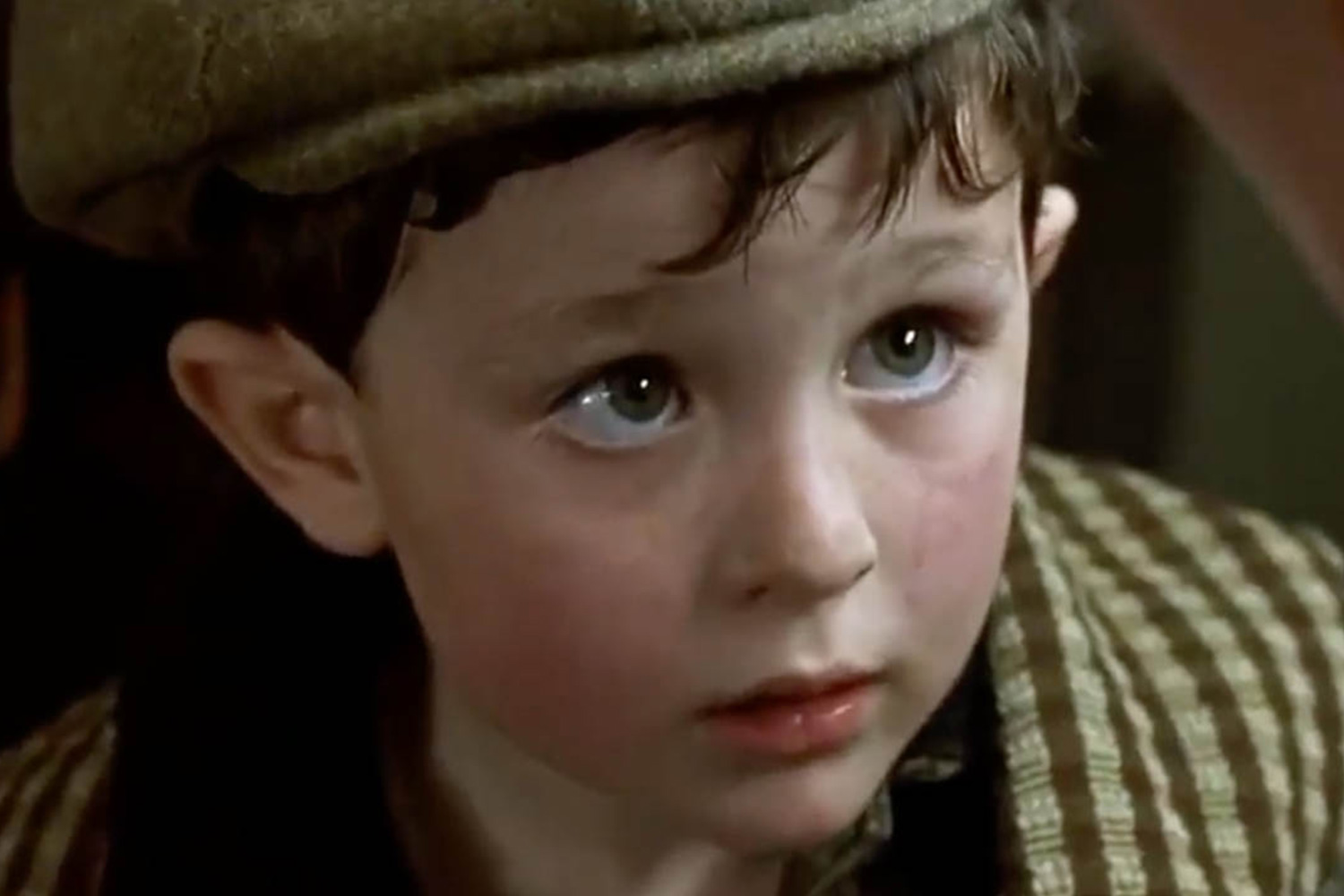 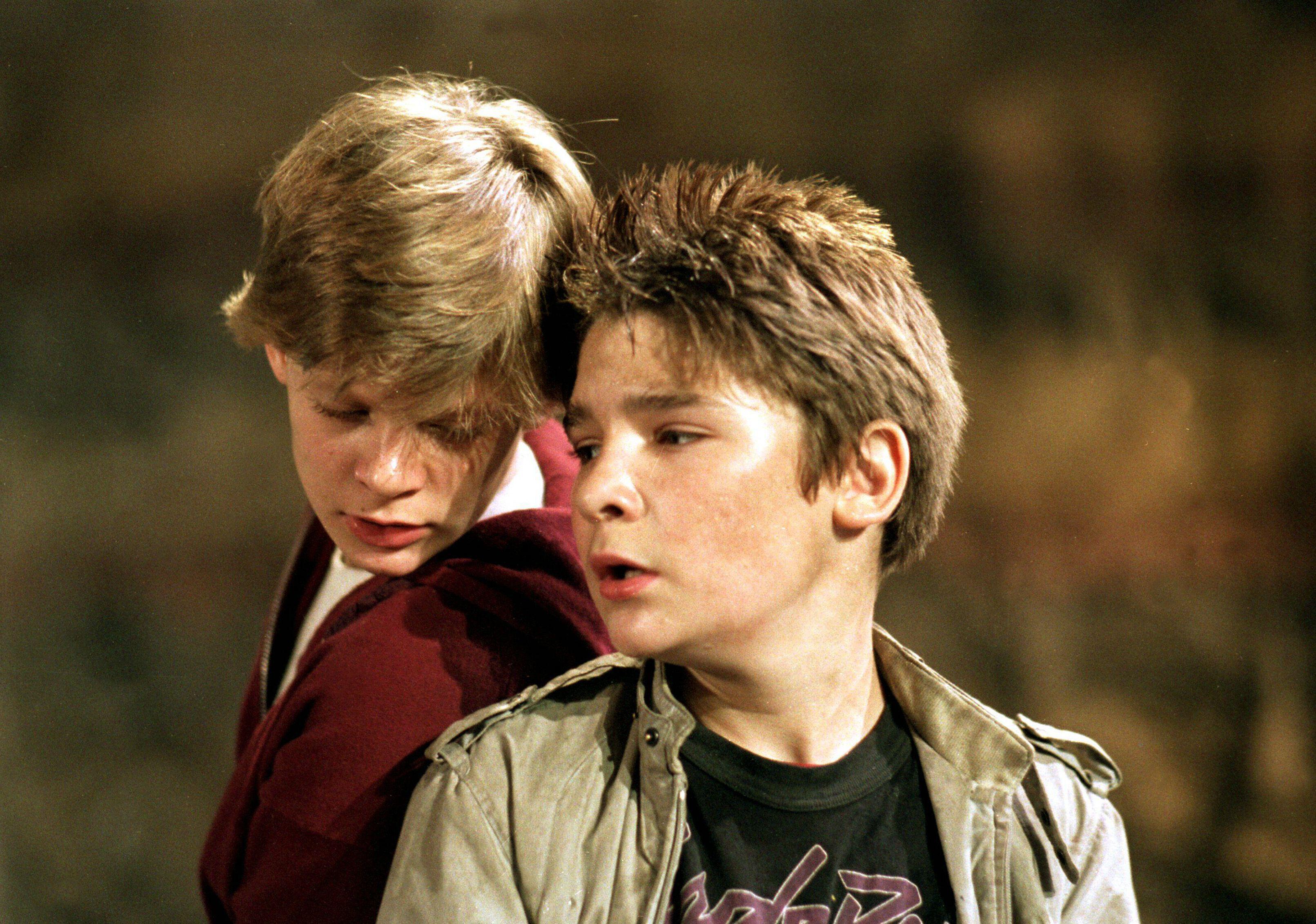 But before his foray into politics, Hunter starred alongside some of Hollywood's biggest names.

Most recently he had a minor role in the 2018 live action remake of the Little Mermaid.

Speaking to the GW Hatchet in 2018, Hunter said of being recognised for his past works: “Every now and then there’s a spike of something. I just ride the wave. It’s just kind of funny.

“I’m always going to be involved with some project, but never on a serious level ever again." 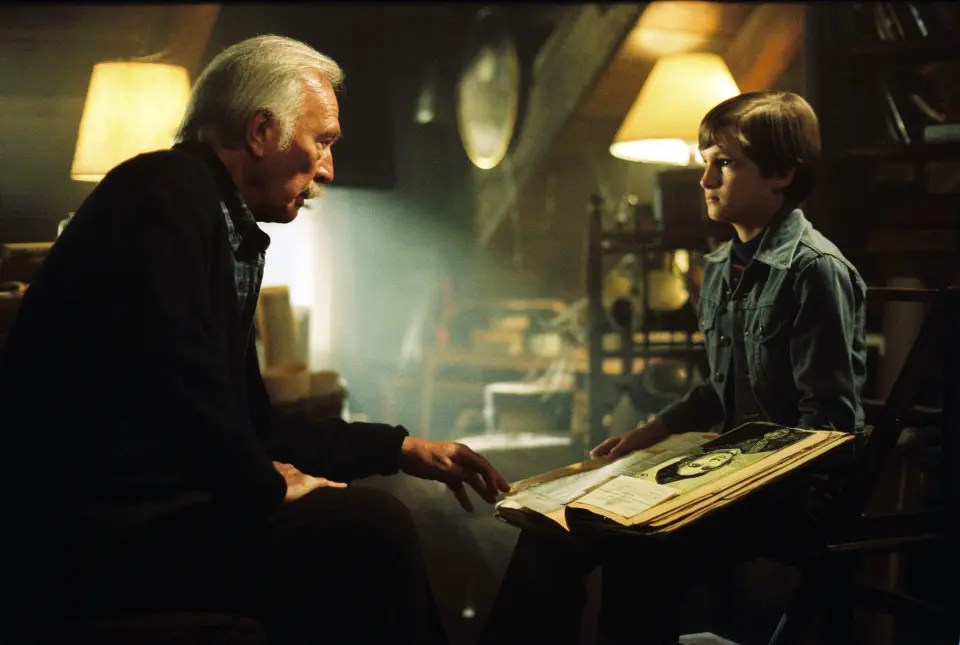