Pluto TV is already there (in the domestic U.S.) 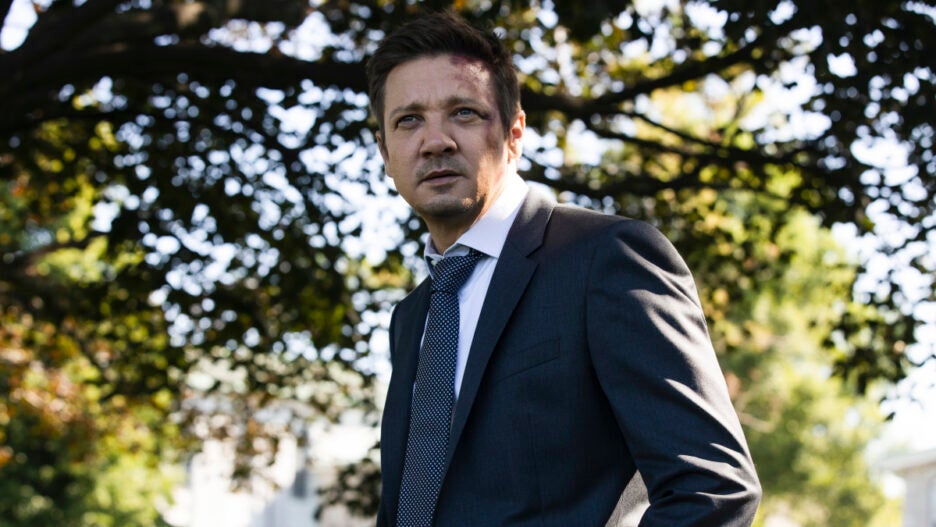 Bakish emphasized that Paramount+ just launched this year, which would make the “couple years” point consistent with the competition’s trajectories toward turning a profit. In reality, Paramount+ had a pretty strong head start though: CBS All Access, the platform’s predecessor, launched back in October 2014.

CBS All Access was rebranded and relaunched as Paramount+ in March. So, depends how you look at it. 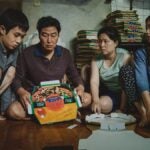 In any event, it seems clear that Pluto, which is free for consumers but makes its money based off of advertisements, is the reigning champion among the company’s streaming platforms.

Pluto’s profitability margins are “approaching” those of broadcast television, Bakish said this morning. And with CBS and half The CW (a joint venture between ViacomCBS and Warner Bros.) under his umbrella, Bakish sure knows that business. The similarities makes sense, since we’re talking about ad-supported revenue streams and free access to consumers for both.

“We like the subscription business, but we like the ad business too,” Bakish said as the morning keynote speaker at the 2021 UBS Global TMT Virtual Conference. “We see clear benefit of being in both.” 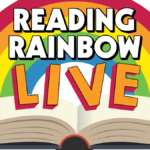 Also on Tuesday morning, ViacomCBS announced a global strategic partnership with “Parasite” distributor CJ ENM. Under the comprehensive pact, ViacomCBS and CJ ENM will team on co-productions for original series and films, content licensing and distribution across both ViacomCBS’ Paramount+ and CJ ENM’s streaming service, TVING.

Additionally, Paramount+ will launch in South Korea in 2022, marking the platforms first entry into the Asian market, bundled with CJ ENM’s TVING. 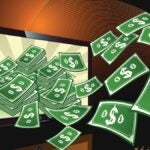