Paul Heller, the American film producer known for his work on UK classic Withnail & I, the Oscar-winning My Left Foot and the Bruce Lee-starring Enter the Dragon, has died at the age of 93. 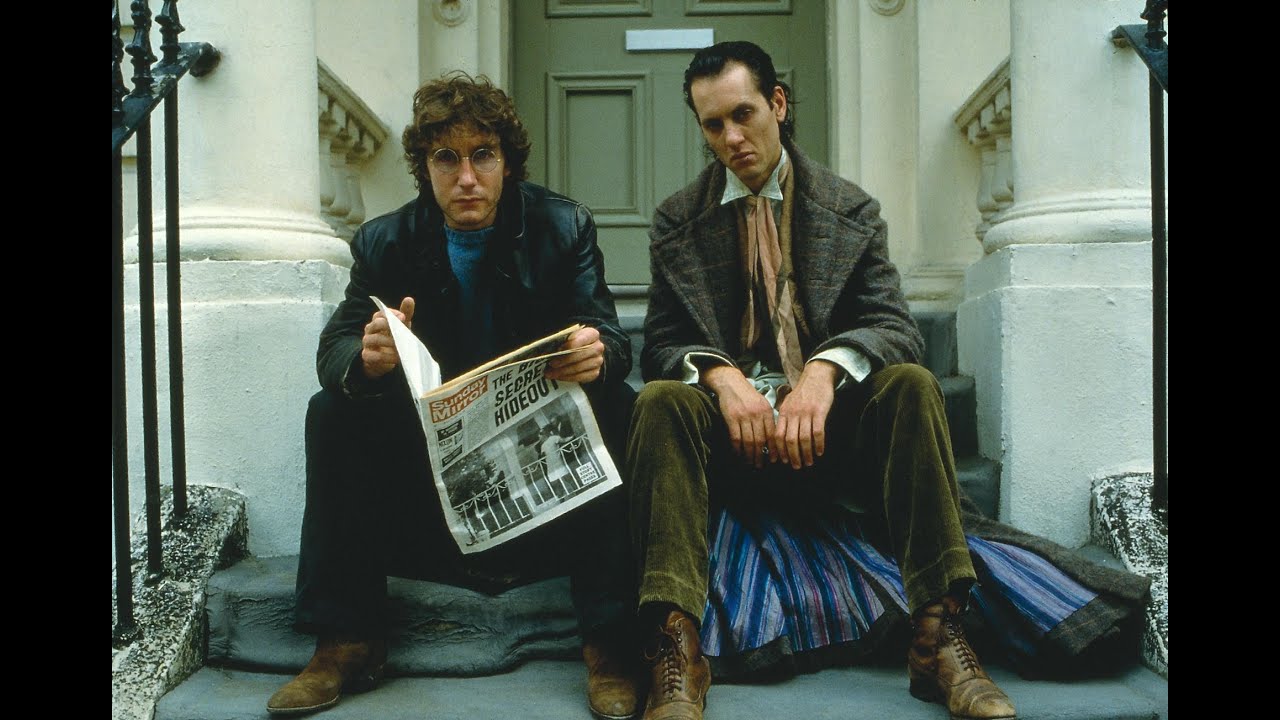 BAFTA confirmed his death and offered condolences to his family. He had been a BAFTA Los Angeles Board Member for a long time, supporting the org’s work in the area including backing career starters and local students through community-based education activities.

He was instrumental in the launch of BAFTA’s family screenings at Helen Keller Park, a series that led to mentorship and school programs throughout LA, and helped to create and launch the inaugural BAFTA Student Film Awards.

A New York native who spent years working in the UK, Heller also had credits including 1962 feature David and Lisa, which received two Oscar nominations. He worked as an executive at Warner Bros on pics such as Dirty Harry and Skin Game, and also founded Sequoia Pictures, which had credits including Enter the Dragon, in which Heller had a small on screen role as a radio operator.

We are deeply saddened to learn of the passing of former BAFTA Los Angeles Board Member and acclaimed Producer Paul M. Heller.

Paul was a dear friend to so many at BAFTA, having served as a Board Member for many years as well as Co-Chair of our Education & Outreach Committee. An award-winning producer, his renowned career included Enter the Dragon, My Left Foot, and David & Lisa.

Paul produced classic British film Withnail and I, which has consistantly appeared on many top-film lists since it’s release, including the BFI’s Top 100 Films.

Paul’s impact on BAFTA and our year-round work in education cannot be overstated. He was instrumental in the launch of BAFTA’s family screenings at Helen Keller Park, a series that led to mentorship and school programs throughout LA.

During his time on the Board, Paul also helped create and launch the inaugural BAFTA Student Film Awards, which has now grown into a world-renowned competition reaching students from around the world.

We extend our deepest condolences to Paul’s family.