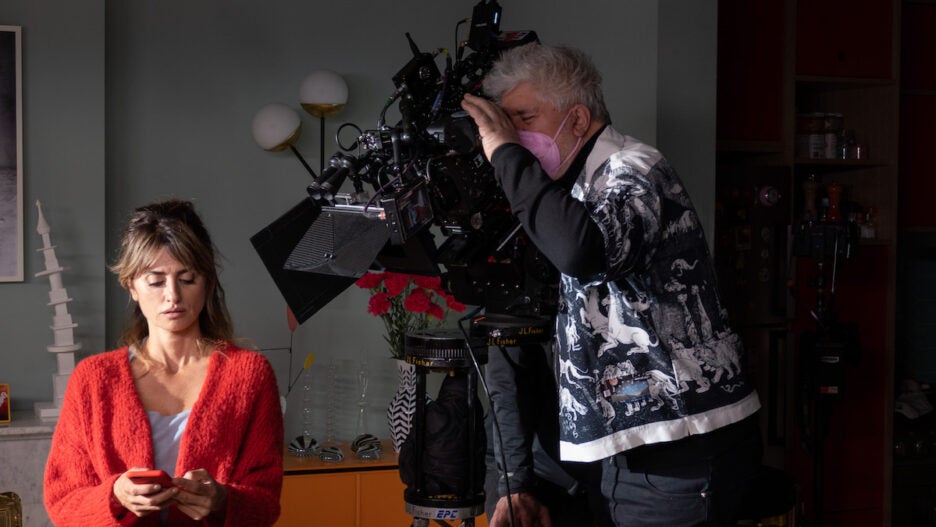 SPC picked up the rights to the film in North America, Australia and New Zealand to “Madres Paralelas.” 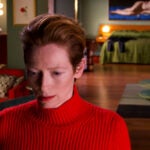 “Madres Paralelas” is a drama that centers on three mothers as played by Cruz, Gijón and Smit. Almodóvar has depicted mothers and womanhood in numerous of his previous films, but this one focuses on imperfect mothers, which represents somewhat of a departure from his previous work.

The film is produced by Agustín Almodóvar and Esther García through Almodóvar’s production company El Deseo. This marks the 13th collaboration between El Deseo and Sony Pictures Classics, and it reunites him with Cruz, Serrano and de Palma. Cruz in particular starred in Almodóvar’s last feature, 2019’s “Pain and Glory” in which she starred as the mother to Antonio Banderas’ character. And she also got her first Oscar nomination for her work in “Volver” from 2006.

Sony Pictures Classics also recently acquired Almodóvar’s “The Human Voice,” a short film starring Tilda Swinton that was released last year and was Almodóvar’s English-language debut. The film is primarily a one-woman show starring Swinton in an adaptation of a Jean Cocteau play about a woman waiting to give over suitcases to her former lover, only for him to never arrive.