Queen of the South was cancelled earlier this year with the story of Teresa Mendoza’s (played by Alice Braga) rise to power coming to a close. The USA Network drama has been shocking from the very start and the second to last episode A Prueba de Balas, which translates as Bulletproof, was no different. In fact, this particular instalment was arguably one of the most surprising out of all five series.

WARNING: This article contains spoilers from Queen of the South.

Things were starting to look up for Teresa as she was able to get rid of one of her enemies for good.

During a meeting with Kostya (Pasha Lychnikoff), she was able to kill him by putting poison on the rim of his glass as they toasted with a shot of tequila.

She had also reignited her romance with James Valdez (Peter Gadiot) as all of their sexual tension from series five led to them sleeping together in episode nine.

James even admitted that he was in love with her, much to the delight of fans. 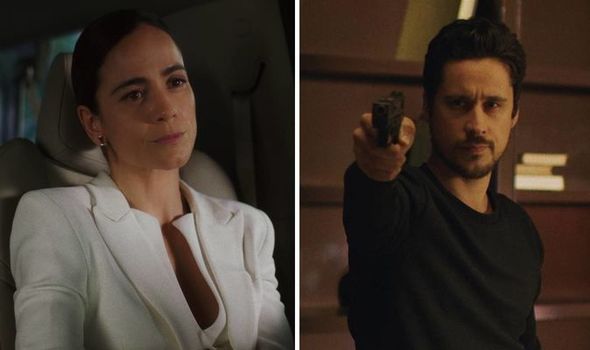 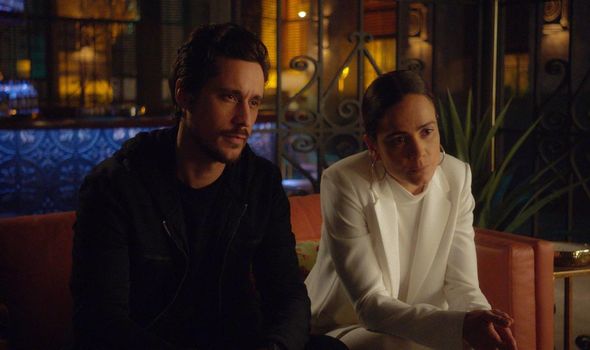 Of course, this happy moment didn’t last very long as the flash-forward scene from series one started to play out in real-time.

This concerned viewers and rightly so as Teresa was shot in her glorious mansion.

The sniper had remained a mystery all of this time but it was revealed that it was actually James who had shot her.

So is Teresa really dead or is this all part of some ruse to help her escape the cartel life? 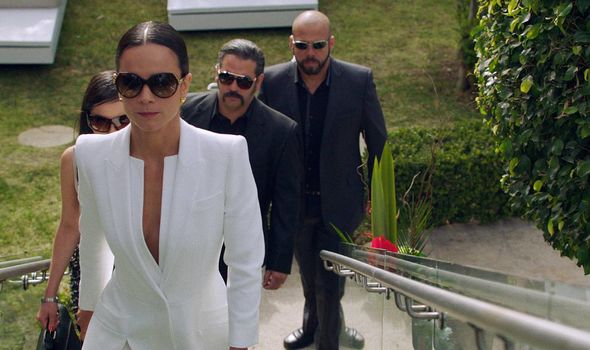 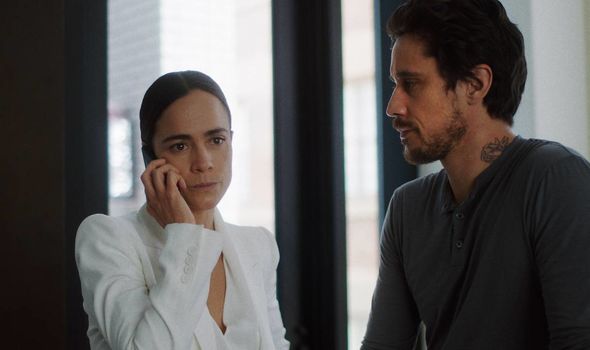 James used to work as a sniper for Camila Vargas (Veronica Falcon) in the first couple of series so he has had previous experience of assassinating.

He has been concerned throughout series five for Teresa as she had become ruthless in her rise to the top which he didn’t like to see.

This could have been a mercy kill in his eyes, trying to stop Teresa from growing into more of a monster.

Or there is a chance he did so on the orders of CIA’s Devon Finch (Jamie Hector) as he did go off to work with him during series four.

However, the motive behind the attack remains unknown for now.

The episode 10 promo does seem as if Teresa is dead for real with her body seen lying in a morgue.

Sicario Pote Galvez (Hemky Madera) is heard saying how he will fulfil Teresa’s wishes even after her death.

Could it be that Pote will try and murder James in revenge for his beloved boss?

Alternatively, there is a chance that Teresa is still alive and well, going by showrunner Ben Lobato’s comments.

Speaking to Nerds of Colour of the flash-forward scenes, Lobato said: “When executed successfully, we turn the viewer’s assumptions on their head, so they’re shocked and surprised when we finally arrive back at that moment.”

If the flash-forward isn’t what it looks like, then Teresa may not be dead after all with James potentially helping to stage the murder in order for them to run away together.

All will be revealed though when the drama finally comes to an end with El Finale.

Queen of the South season 5 concludes on Wednesday, June 9 on USA Network.