Queen of the South: Fifth season teased by USA Network

The USA Network show is coming to an end soon so, understandably, fans are concerned for the fate of their favourite characters, especially since King George (played by Ryan O’Nan) was the latest character to be killed off. The question on people’s minds is will Teresa Mendoza’s (Alice Braga) right-hand man be next?

Her former right-hand man, James Valdez (Peter Gadiot) was previously in a relationship with Teresa and the two have remained close.

James has previously risked his life for Teresa, warning her that the CIA is coming. 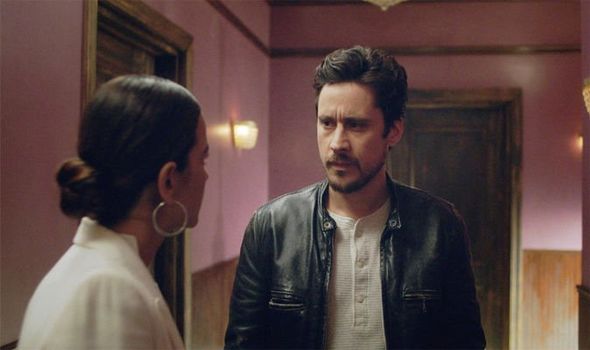 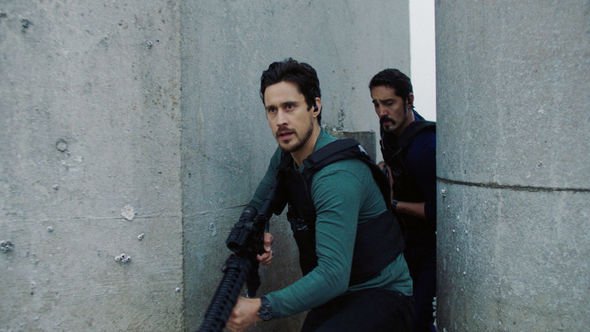 However, viewers are concerned that anti-heroine Teresa will lose another person she loves.

In an interview with Entertainment Weekly, actress Alice spoke about the relationship between the two characters.

She said: “The cartel world is very harsh, especially when it comes to matters of the heart.”

Alice added Teresa’s chosen life creates enormous complications for her, and that “love weakens you”. 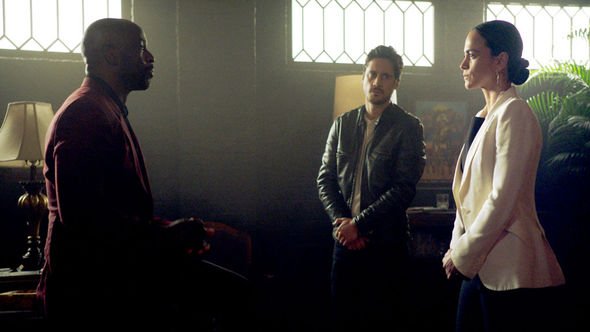 In season four, her godson Tony was killed and season five portrays Teresa as “harsher” as she struggles with the loss and the surprise return of James.

Does James’ return indicate that he’ll be the next person in Theresa’s life to be killed?

Teresa’s godson was killed to hurt her, so James is definitely at risk as well.

The two have a complicated relationship but, there is no doubt, that the two still care greatly about one another.

Executive producer Benjamin Daniel Lobato told Entertainment Weekly that “James is back because he loves this woman”.

This will most certainly put the character at risk as dangerous problems continue to arise within the Mendoza Cartel.

Benjamin later teased future episodes will further explore the character of James and explain why now he is “risking his life again to warn Teresa of an impending threat”.

Fans have taken to Twitter to theorise about James’ fate, with one tweeting: “Queen of the south king James better be careful.”

Another continued: “I have a feeling James will be returning & Theresa is going to kill him when she finds out he works for the CIA.”

Queen of the South was developed by M.A. Fortin and Joshua John Miller, and originally premiered on the USA Network in 2016.

Due to COVID-19, filming for the final season was postponed but the season eventually aired in April, with the finale scheduled for June 9, 2021.

The next episode of Queen of the South, titled Todo Lo Que Toco, looks set to be even more dramatic than the last.

Queen of the South season 5 is available to watch on USA Network.