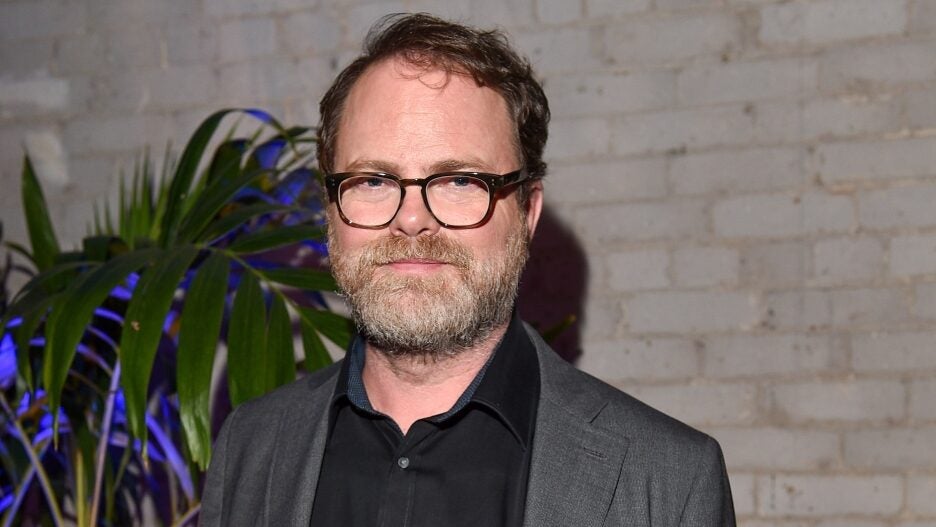 The series is based on Tony Hillerman’s novel and will star “Westworld” alum Zahn McClarnon and be executive produced by Graham Roland, George R.R. Martin and Robert Redford.

Rainn Wilson will play Devoted Dan, a pious missionary who relies on his divine faith to recruit followers to the gates of his used car lot. He is also a degenerate and practitioner of every Biblical sin he decries.

Per AMC’s official description, “Based on the iconic Leaphorn & Chee book series by Tony Hillerman, ‘Dark Winds’ is a psychological thriller that follows two Navajo police officers in the 1970s Southwest, as their search for clues in a grisly double murder case forces them to challenge their own spiritual beliefs and come to terms with the trauma of their pasts.”

The first season of “Dark Winds” will consist of six episodes and is scheduled to premiere in 2022 on AMC+ and AMC.