KELLY Clarkson was mocked by Blake Shelton and Ariana Grande with a new drinking game.

The Voice star, 39, was ripped by her fellow coaches for constantly saying "navigate" while praising contestants. 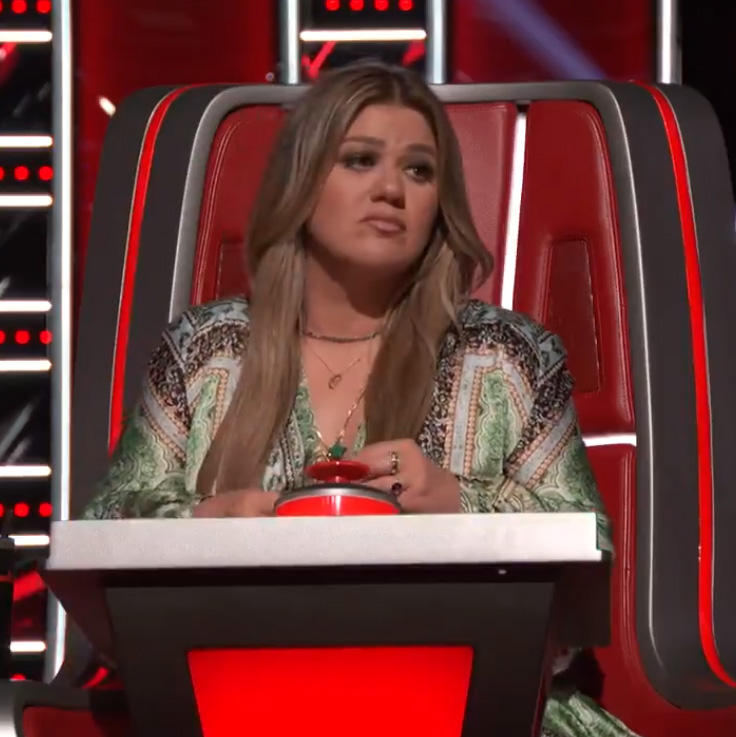 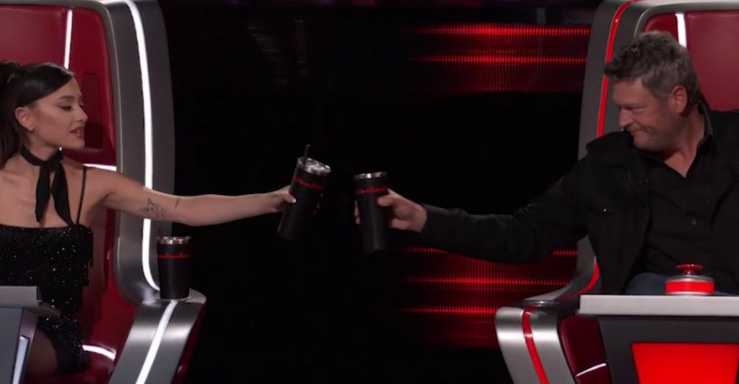 Blake previously said: "Ariana and I have picked up that Kelly uses the word navigate a lot.

And every time she uttered the word during the fifth round of blinds, the country singer and 7 Rings hitmaker subtly clinked their black The Voice mugs.

"They've started a little 'clinking game'. I think Kelly's trying to 'navigate' her way into a thesaurus."

Kelly fired back at her coaches: "That’s the word you use… fine, I'll look up some synonyms for 'navigate.'

Kelly then defiantly told Ryleigh Plank of her emotional rendition of Demi Lovato's Anyone: "I think your voice is incredible and I have navigated a competition before."

"They have to cheers every time I say 'navigated,'" she added as Blake and Ariana toasted.

TENSION ON THE PANEL

Things weren't always so friendly between Blake and Ariana though, as the Positions singer previously accused him of being jealous.

While appearing on Kelly's daytime talk show, Ariana received a warm welcome for the audience.

"This is what it sounds like on The Voice when the coaches are coming out. That's what it's supposed to sound like for all of us," Kelly confessed.

Ariana interjected and said: "Blake gets so pissed," as Kelly joked, "Blake was like 'I don't want to follow her anymore.'"

The Victorious alum announced back in March that she would be one of the four judges.

Ariana tweeted: “surprise !!! i am beyond thrilled, honored, excited to be joining @kellyclarkson @johnlegend @blakeshelton next season ~ season 21 of @nbcthevoice! @nickjonas we will miss you.”

The Jonas Brothers member previously took over from coach Gwen Stefani, 51, from the season before.

Gwen and Blake tied the knot in 2021 after working together on The Voice for multiple seasons. 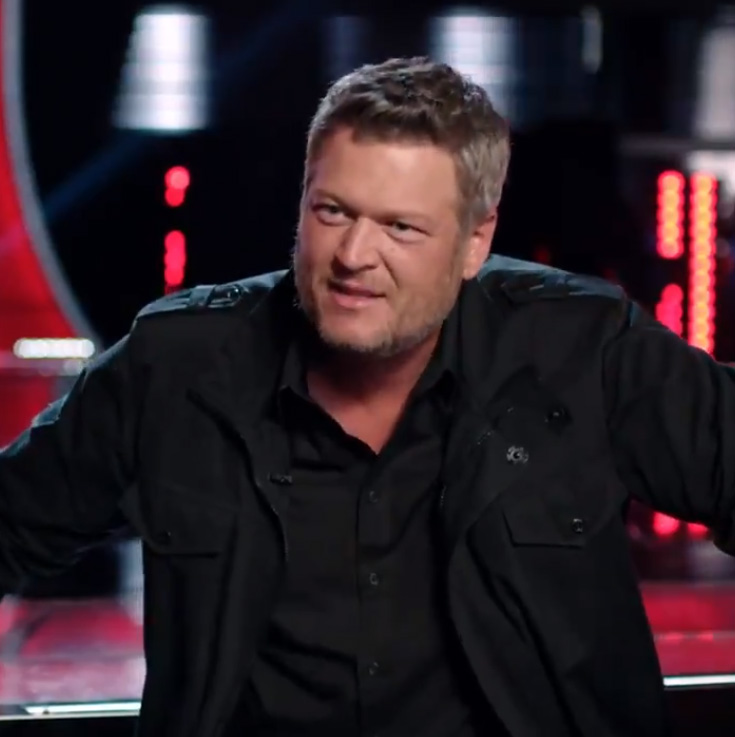 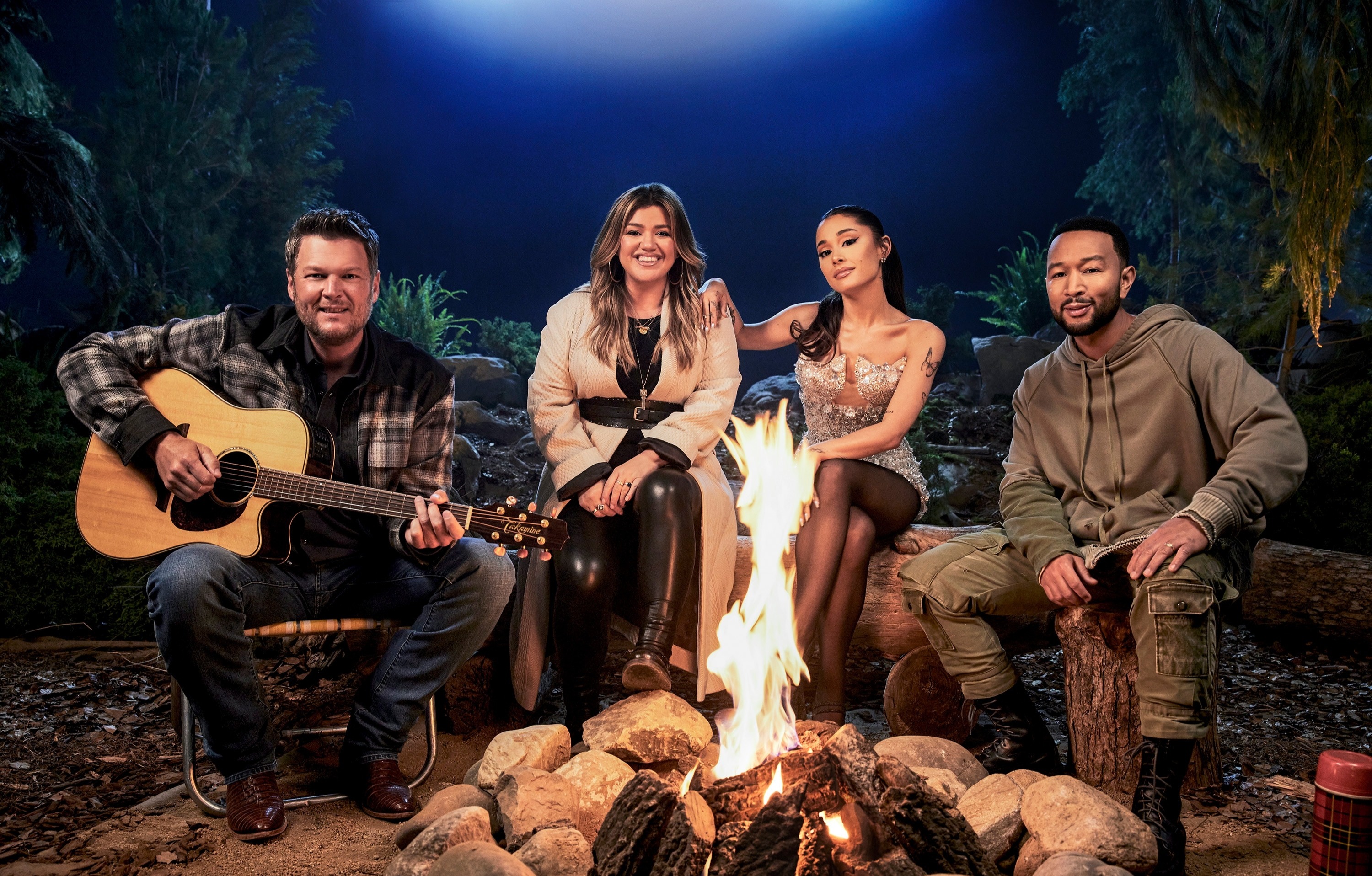