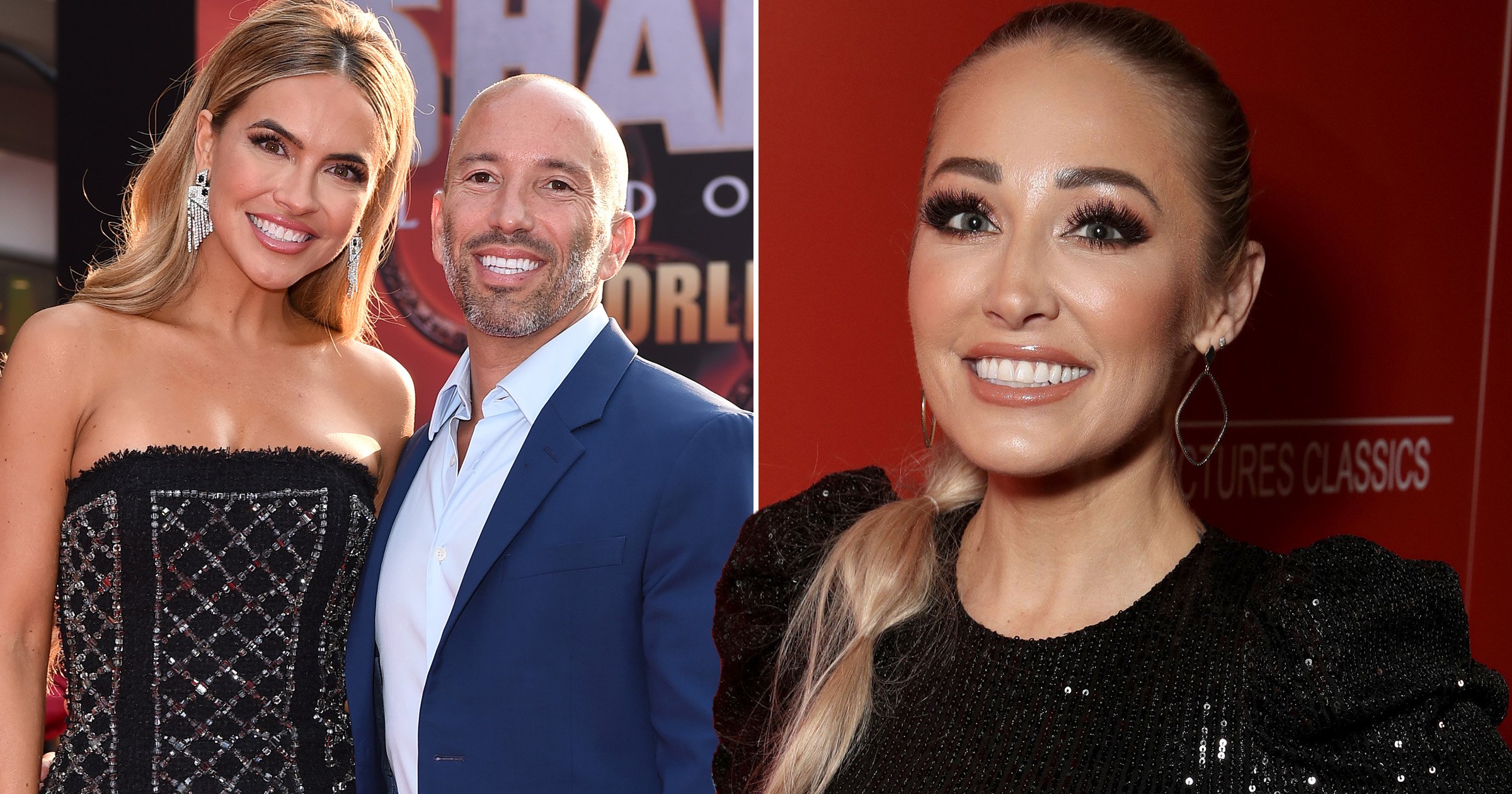 Selling Sunset star Mary Fitzgerald gave all the latest on how Chrishell Stause’s romance with the pair’s boss and co-star Jason Oppenheim is going after season 4 was released just days ago.

This article contains minor spoilers for season 4 of Selling Sunset.

Fans of the hit show were delighted when it returned to Netflix earlier this month with a new batch of episodes to get stuck into.

However, one thing which was notably missing was snippets of Chrishell and Jason’s romance, which was confirmed earlier this year.

But worry not, this will be explored in the upcoming fifth season, with Mary giving all the reassurance that the pair are getting along just fine.

Asked how Jason and Chrishell’s romance is going, Mary shared with Metro.co.uk: ‘Oh, they’re doing amazing. Yeah, they are awesome.

‘He’s opening up with the spin-off show in OC, so he’s splitting his time from up in LA to down there because he opened up the office down there.

‘Romain [Bonnet, Mary’s husband] was working down there for probably three or four months opening up that office and building it out, so that was part of why we haven’t seen each other.

‘But yeah, they are the amazing couple, they are just so well suited for each other and they make each other so happy and I’m so excited to see where that goes!’

Jason and Chrishell started dating sometime between the end of season four filming and the start of season five, which has recently wrapped up filming itself.

The show’s dramatic finale gave the first hint of the new pairing after Heather Rae Young asked Chrishell if she was dating anyone.

Just a few days later, the star posted a tonne of flowers she’d been sent – which she later confirmed were from Jason.

Mary added to us: ‘You’ll see them on season five, but I think it’s now very public that they started dating before season five started but they were trying to figure it out

‘So, it’ll be fun – I think for viewers – to kind of watch and see if they can figure out when it all started…’

Selling Sunset seasons 1-4 can be streamed on Netflix now.