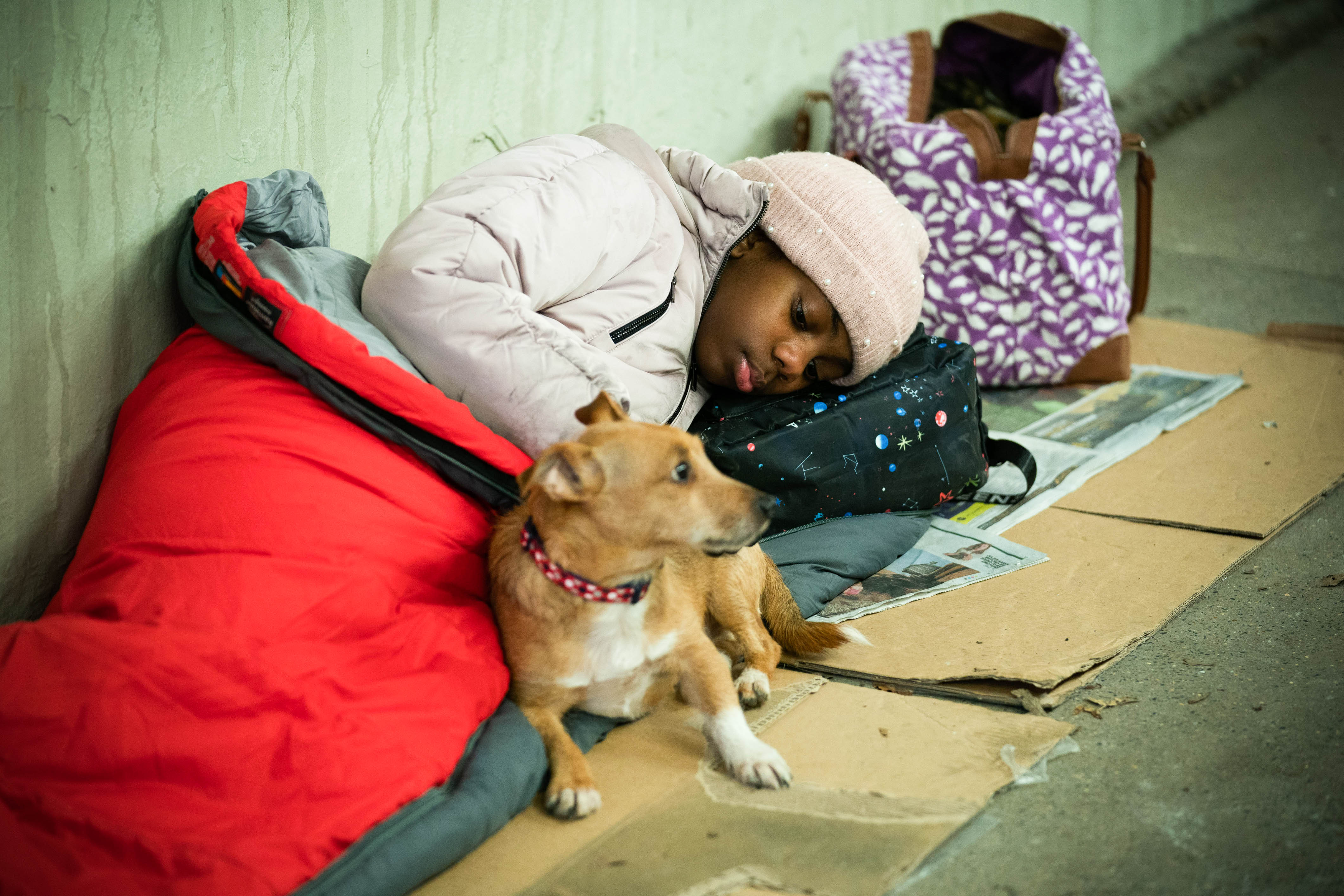 Young Bailey Baker (Kara-Leah Fernandes) has taken herself out of Walford after thinking her family doesn’t want her in EastEnders. As she becomes a missing person, the Walford residents rally together to try and find her, but will it be too late if she freezes to death?

When Amy (Abbie Burke) mentions Bailey couldn’t afford space camp – Mitch (Roger Griffiths) is broken realising his daughter was worried about their money issues and blames himself for her running away.

Karen (Lorraine Stanley) is desperate for an update and Jack (Scott Maslen) suggests they organise a TV appeal to try and find more information on Bailey’s whereabouts.

Denise (Diane Parish) tells Jack they have raised some money for the Taylors but during the recording of the appeal, Karen’s fears get the better of her and to make matters worse, she finds a gift hamper on her doorstep and some nasty comments on the fundraising page.

As Karen heads into the Square raging, Denise’s attempts to apologise to the Taylors for the hamper are futile.

Later, Jack tells Karen and Mitch that Bailey’s been spotted but Keegan (Zack Morris) interrupts them – there’s something they need to see at the pub.

With the family still searching, in a cold underpass tucked in a sleeping bag is Bailey with Banjo – all alone.

Will Bailey ever come home?

Can the Walford residents find her before it’s too late?