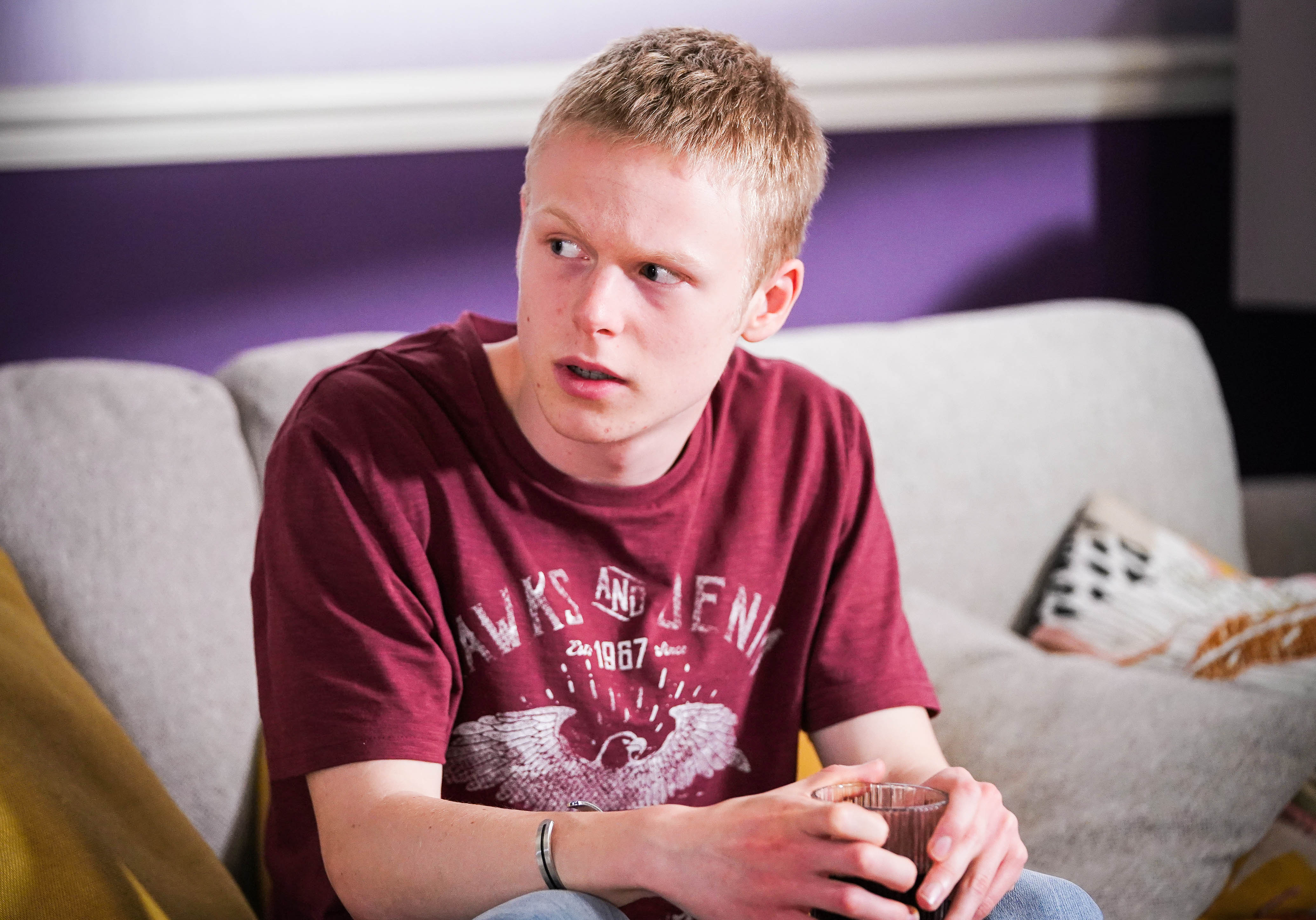 Bobby Beale (Clay Milner Russell) spent weeks lying to Dana Monroe (Barbara Smith) about who he really is in EastEnders.

With a fake job, fake name and a fake life, Bobby enjoyed his time pretending someone he’s not but eventually, he told Dana the truth.

And when we mean the truth, we mean the full truth, including the fact that Bobby killed his sister Lucy.

Initially overcome with shock, Dana left Bobby but now, things are surprisingly back on track.

With it being EastEnders, a peaceful life doesn’t last long, and the arrival of Dana’s father Harvey (Ross Boatman) has shaken things for Bobby once more.

Rocky (Brian Conley) offers to talk to Jack (Scott Maslen) about getting a good deal on a place for Harvey and Dana, but things don’t go to plan.

He then invites Harvey for dinner at Kathy’s (Gillian Taylforth), leaving Dana and Bobby apprehensive.

Sitting down to dinner, things soon get awkward when Lucy is brought up, but will Bobby tell Harvey he killed his sister?

How will Harvey cope knowing his daughter is going out with a killer?