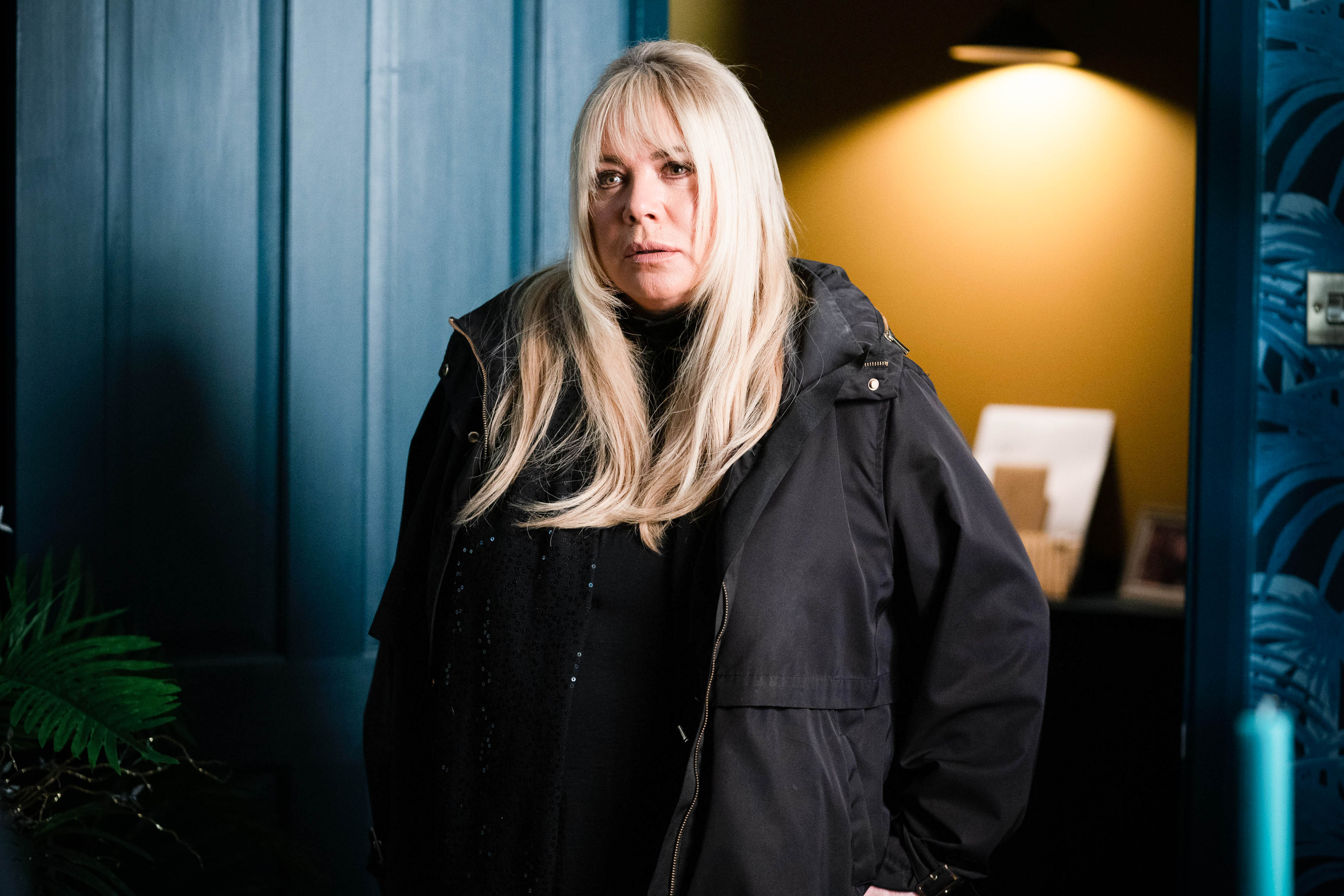 Aware Kim’s (Tameka Empson) interference over Vincent’s murder could cause the arrival of some dangerous men, Phil has decided it’s best to go on the run with Raymond.

Tonight, as the aftermath begins, Denise arrives and demands to see Phil, but Kat (Jessie Wallace) is forced to tell her she doesn’t know where he is.

As Sharon arrives, she reminds Denise that getting the police involved may backfire as she still needs to jump through hoops for Raymond’s official adoption to be approved.

On her own, Sharon calls Sam, who says Phil asked to be picked up from the airport, but he never turned up.

So, where is Phil?

How long will it take for the police to get involved?

If the police find Phil, could he face jail for Vincent’s murder and kidnapping Raymond?