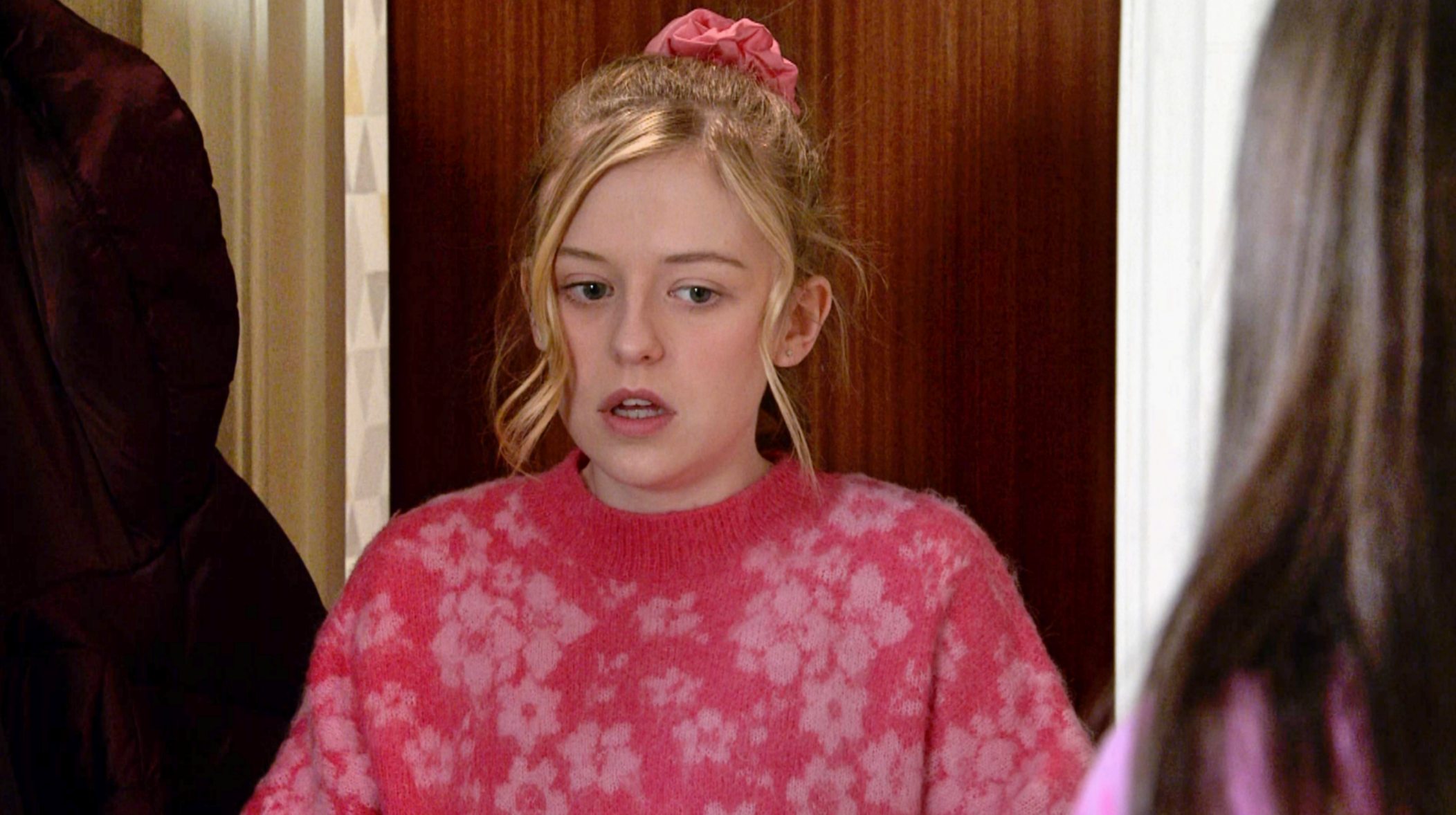 When Summer first arrived in 2017 (played by Matilda Freeman at the time), we also met Drew – her adoptive father who died following a cancer diagnosis.

Respecting Drew’s wishes, Billy agreed to become Summer’s guardian and has lived with him – and sometimes Todd – ever since.

Coming up, over a posh lunch at Speed Daal to celebrate Summer’s birthday, Billy hands her the letter from Drew, who previously wrote it specifically for her 18th.

Already apprehensive about opening the letter, Summer’s emotions are heightened when she figures out Billy and Aaron (James Craven) went behind her back to speak to the diabetic nurse about a glucose monitor – something that will mean she doesn’t have to prick her finger to check her insulin levels and instead, check them via an app on her phone.

After an argument with Aaron, Summer sits down to read the letter – but will it change her outlook?

Could this be just what Summer needs to start getting her life back on track?