The Big Stay Put! Tenants are choosing to renew their rental agreements rather than move home amid rising rents and a lack of supply

A lack of supply of rental properties is encouraging tenants to stay put and renew their tenancy agreements rather than move, new research has suggested.

A total of 73 per cent of lettings agents said they had seen an increase in the number of tenants choosing to renew their agreements during the past 12 months.

The findings were from lettings agency body Propertymark, which claimed that tenants were choosing to stay put rather than move home, in a trend that is being described as ‘The Big Stay Put’. 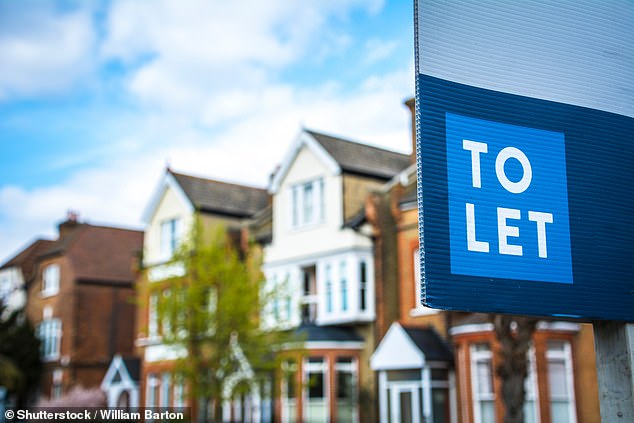 At the same time, lettings agents reported having an average of 11 properties available to rent per branch in July, the same figure as the previous month.

Meanwhile, 82 per cent of lettings agents reported month-on-month rent prices increasing in July – which is a new record.

Nathan Emerson, of Propertymark, said: ‘The private rental market continues to be battered by the perfect storm of high demand, low availability and affordability issues that show no sign of easing.

‘Governments across the UK are all engaged in a tenant-focused reform of their private rental sectors.

‘To boost supply, they also need to consider the heavy tax burden on property owners, the impact of more profitable and less regulated short-term lets, many of which stand empty for part of the year, and the lack of new homes being built to cope with the varied needs of a growing population.’

Separate research carried out earlier this year by Propertymark found that the number of properties available to rent through letting agents in the month of March halved between 2019 and 2022. 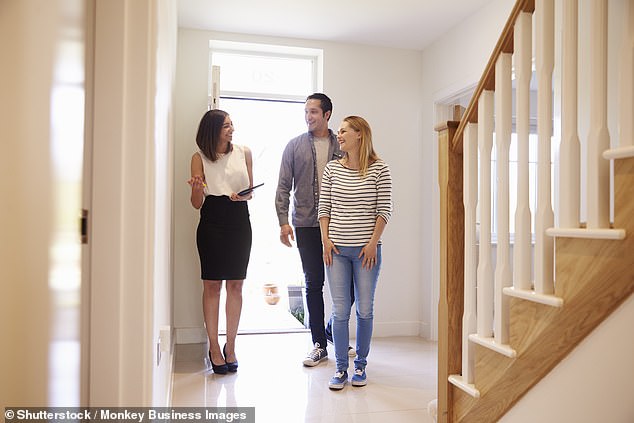 Earlier this month, research found that four in 10 people under 30 were spending more than 30 per cent of their pay on rent, a five-year high which experts say is unaffordable.

This age group spends more of their earnings on rent than any other working-age group, according to data provided to the BBC by property market consultancy Dataloft.

The rental crisis for under-30s comes amid a cost-of-living crisis that has seen inflation hit a 40-year high, with energy and food bills rising rapidly.

The data found that while London has the highest rents in the UK, places like Rotherham, Bolton, Salford, Walsall and Dudley have seen affordability drop the most since the Covid pandemic.

People are being pushed to offer more than the ‘asking’ rent, and in some cases more than they can realistically afford, in rental property bidding wars due to a lack of homes on the market.

Jonathan Rolande, a property expert with House Buy Fast, said the ‘unprecedented crisis in the rental sector’ was being driven by a ‘chronic lack of supply which urgently needs to be addressed by ministers with imaginative and far-reaching ideas’.