Stranger Things always leaned into its more spooky elements, but season 4 pushes the Netflix series firmly into horror. Much of that has to do with Vecna (Jamie Campbell Bower). The series’ newest villain embraces gruesome methods of killing his victims, and that’s not to mention his own sinister look. Vecna’s appearance is enough to leave fans glancing over their shoulders after watching Stranger Things 4. And apparently, his design was inspired by Game of Thrones. 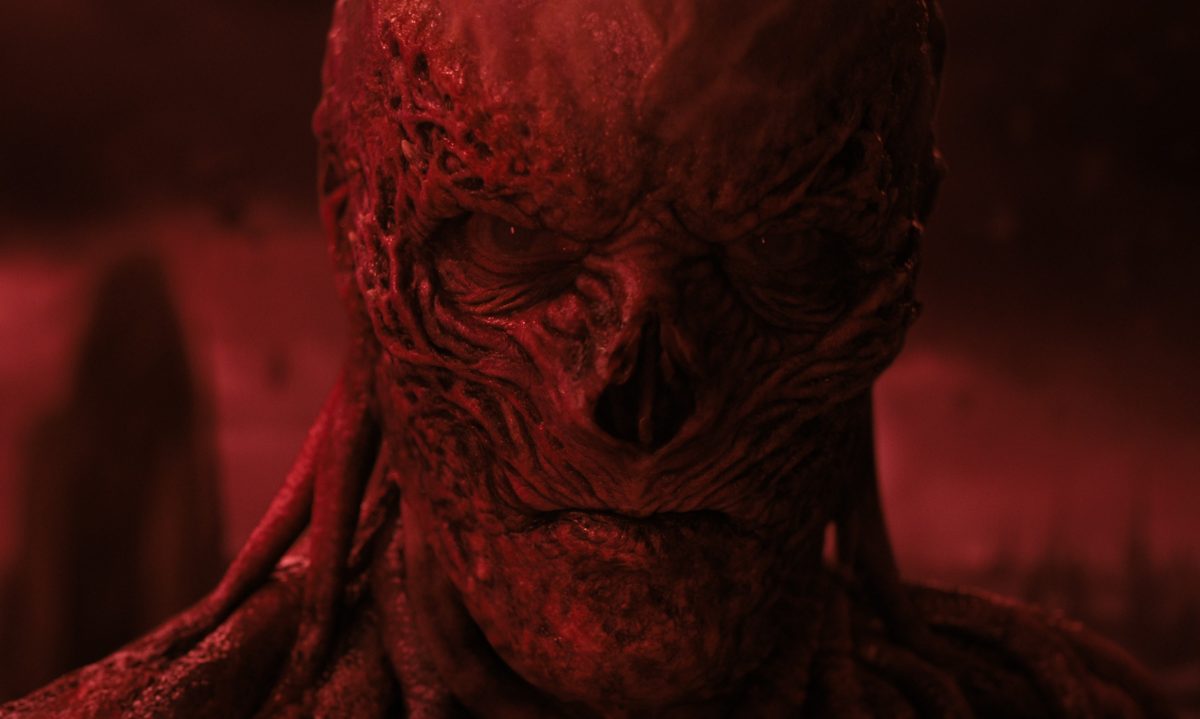 Stranger Things 4 villain Vecna looks more monster than human, and that’s thanks to the efforts of makeup company BGFX. Helmed by Barrie Gower, BGFX was brought on to craft season 4’s Big Bad. According to Variety, they based his look off of a design by Michael Maher Jr., the senior concept illustrator for Stranger Things.

Maher’s illustrations depicted a villain remniscent of Freddy Kruger. Vecna takes the shape of a human, but his skin is burnt and decayed. To capture that look, a great deal of prosthetics were required. In fact, Gower told Variety that “Vecna is definitely the most extensive sized prosthetic makeup” BGFX has ever worked on. The team even needed to create a full body cast and break it up into separate pieces to make the whole thing work.

One reason Vecna’s creation was so much more exhaustive than other projects is because Jamie Campbell Bower needed flexibility to move with the prosthetics on. Gower told Variety:

“We approached this more as a full body prosthetic makeup rather than a guy in a creature suit. Because he was gonna be interacting an awful lot and close up with cast, there’ll be an awful lot of movements. It was very strenuous role as well. Jamie did all of his own stunts, but we wanted the appliances to be very close-fitting due to the design of Vecna, it’s very slender and sleek. And we didn’t want any buckling in the rubber or anything like that. So almost everything is is glued to Jamie’s skin with a medical adhesive.”

Clearly, the lengthy process of creating Vecna paid off. The character’s look is seamless — and terrifying — throughout Stranger Things‘ fourth season. And apparently, fans can thank Game of Thrones for BGFX’s involvement. 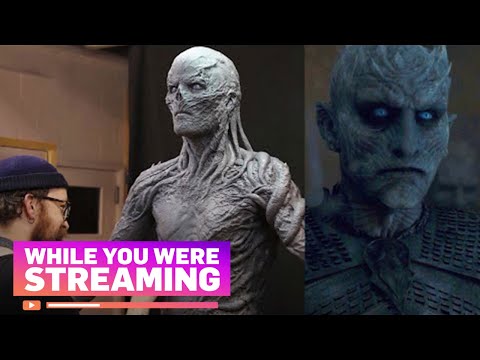 A lot of effort went into Vecna’s creation for Stranger Things 4, and there’s a reason the Duffer Brothers chose BGFX for the job. They appreciated founder Barrie Gower’s work on another popular TV series, one that used a similar approach to its villain: Game of Thrones.

That’s right, the Night King served as partial inspiration for Vecna’s creation. After seeing how Gower brought the Army of the Dead’s leader to life, the Duffers believed BGFX would do Vecna justice. During an interview with CinemaBlend, Gower recalled how his HBO projects landed the company the job:

“The Duffers had seen our work on Game of Thrones, and they really loved the Night King. They also loved our work on the HBO show Chernobyl with all the radiation burns, and I think they almost wanted a combination of two, in a way. Realizing that they needed to design a character — a new villain, a new presence for Stranger Things 4, which would be quite an iconic villain — being fans of the Night King for Game of Thrones, I think they were thinking, ‘Well, why not? Let’s approach the guys who made the Night King.’”

If you look closely, you can certainly see resemblances in both characters’ makeup. However, Gower did tell Variety that the process for Vecna was “much bigger in scale” than for the Night King.

And because of how involved the whole thing was, it seems Jamie Campbell Bower spent a lot of time in makeup. 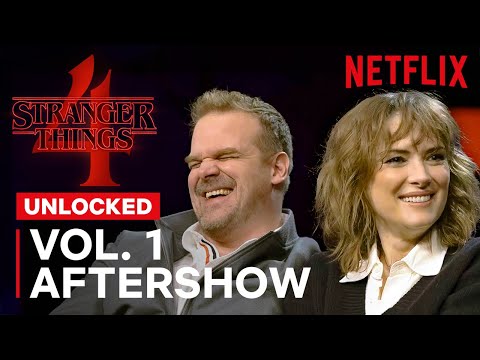 The makeup team had their hands full with Vecna’s creation in Stranger Things 4 Vol. 1, but the character’s look also required commitment on Jamie Campbell Bower’s part.

During the show’s panel at Netflix’s Geeked Week, the cast recalled how long the actor would spend in the makeup chair.

“If it was like a 7 a.m. crew call, he would have to come in at 1 a.m. the morning before while they put the makeup on him as Vecna,” Finn Wolfhard recalled. “And he never complained.”

Sadie Sink added that having a villain made of primarily practical effects made the other cast members’ jobs easier.

“We did get really lucky this year because Vecna was pretty much fully practical effects,” Sink said, “which kind of made it easier for me, so I’m not like starting at a man in a green suit.”

With that in mind, it seems that Vecna’s design worked out on multiple levels. Fans can expect to see more of the character when Stranger Things 4 Vol. 2 arrives.

In the meantime, Stranger Things 4 Vol. 1 is currently streaming on Netflix.