A STRICTLY Come Dancing legend looked unrecognisable in a throwback from 20 years ago.

The star shared the photo on their Instagram story, comparing it with one of them taken two decades later. 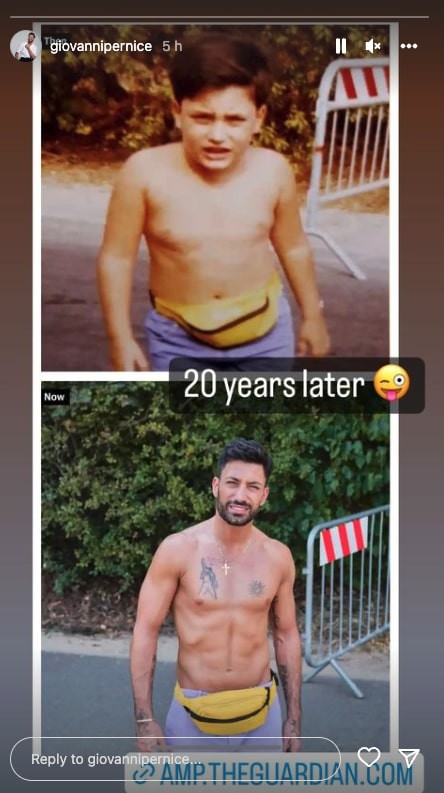 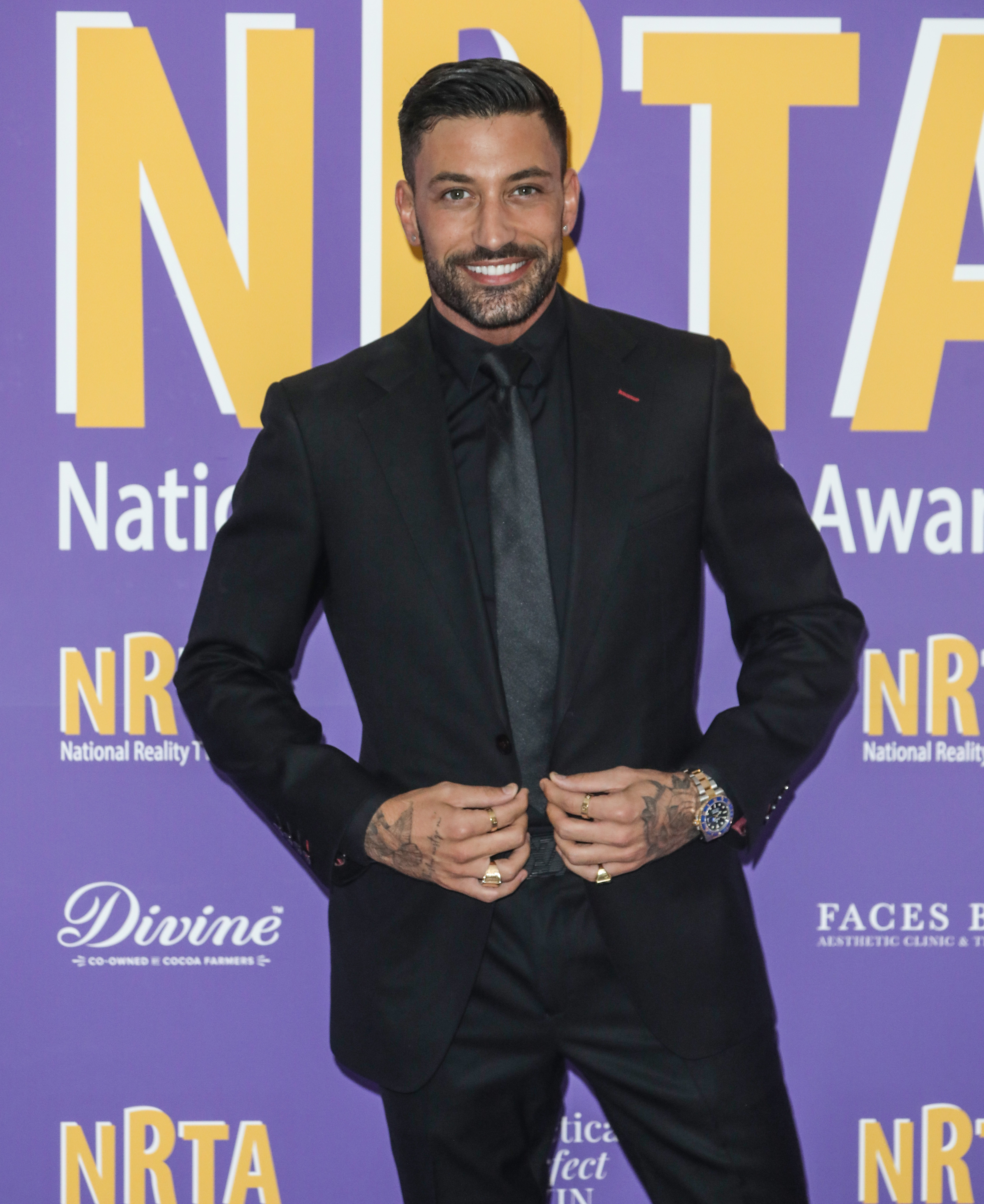 Giovanni Pernice wore the same outfit of blue shorts and a yellow belt bag in the "now" photo – with both appearing to have been taken during holidays.

The Strictly pro even got the background the same as he posed in front of a similar-looking security barrier.

It comes after The Sun revealed Giovanni, 31, is likely to become part of the show's second male duo this year.

And radio presenter Richie Anderson 34, who has already confirmed he is to appear with a man, is likely to be the professional’s partner. 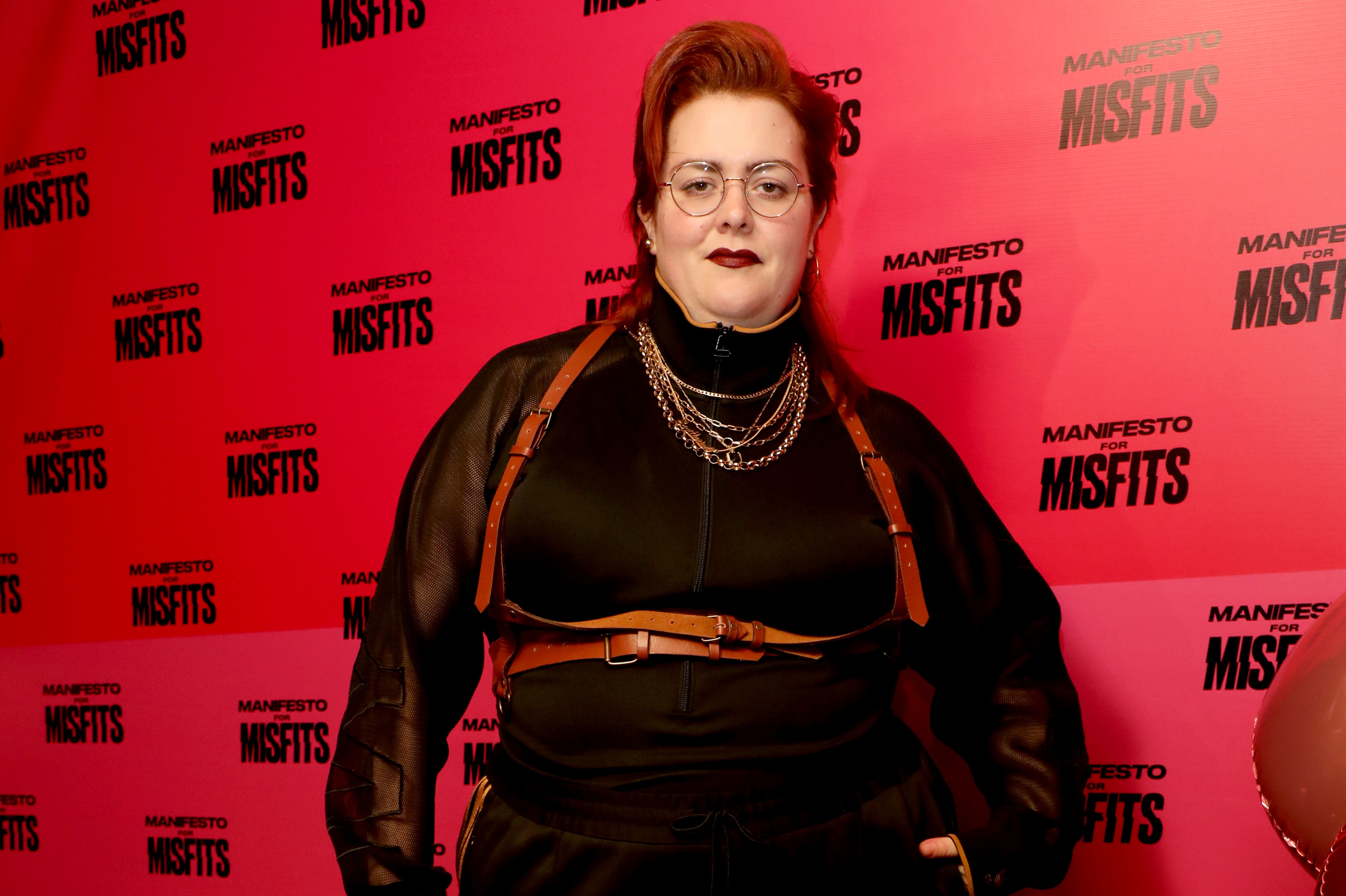 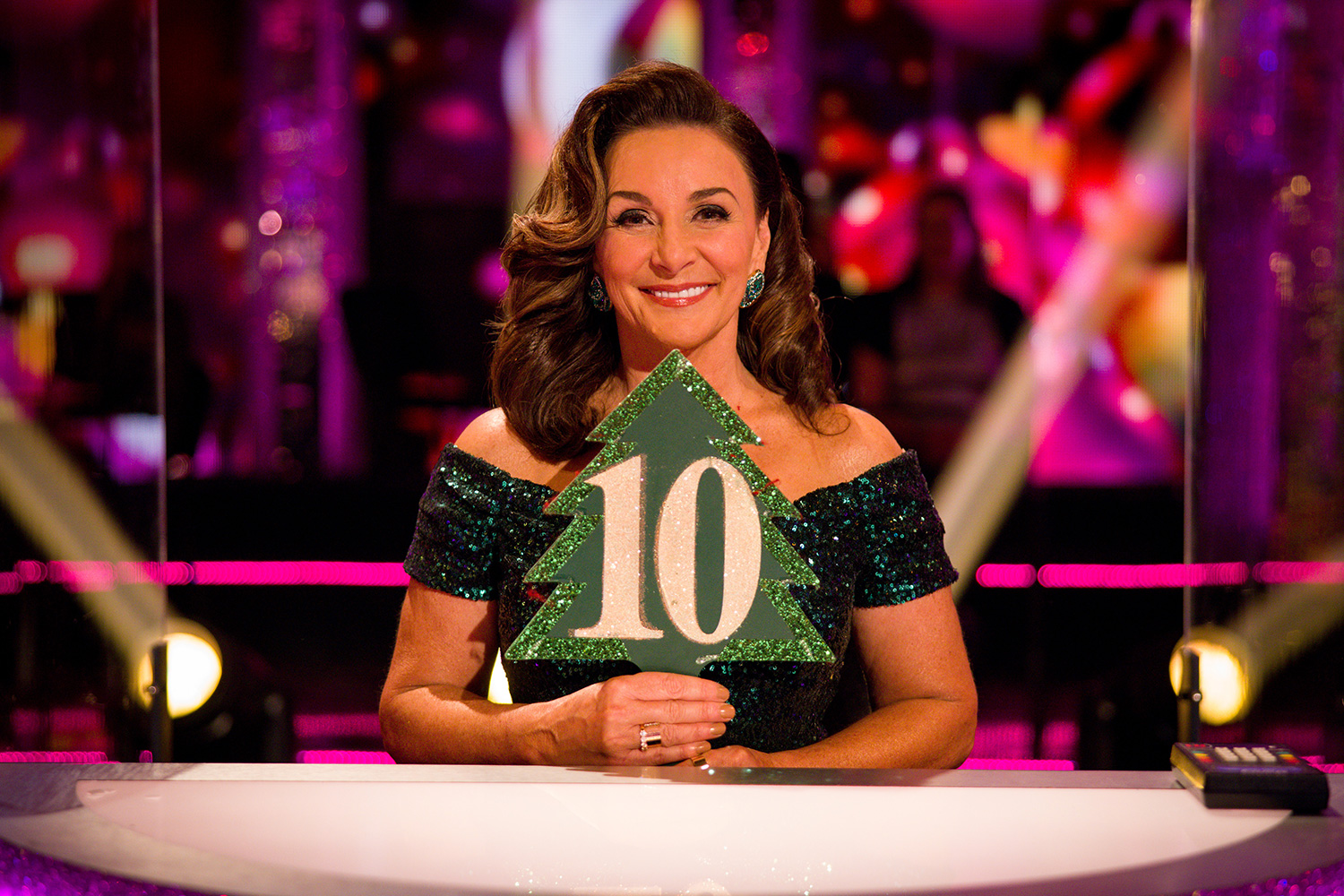 Giovanni, who at 5ft 10in stands two inches taller than Richie, has said: “If the production people come to me and say ‘listen Giovanni we’d love you to be partnered with a man’, I’d say ‘yes’.

“I am more than ready to be partnered with a man.

“It would give me a chance to challenge myself with new routines, you have to think more about it.

"I love challenging myself.

A source said: “Giovanni is really keen for the challenge and wants to show fans he can dance just as well with a man as with a woman.

“He is extremely competitive and already has lots of ideas for the choreography.”