Toffees boss Frank Lampard is scrambling to add to the squad following a dire start to the season. 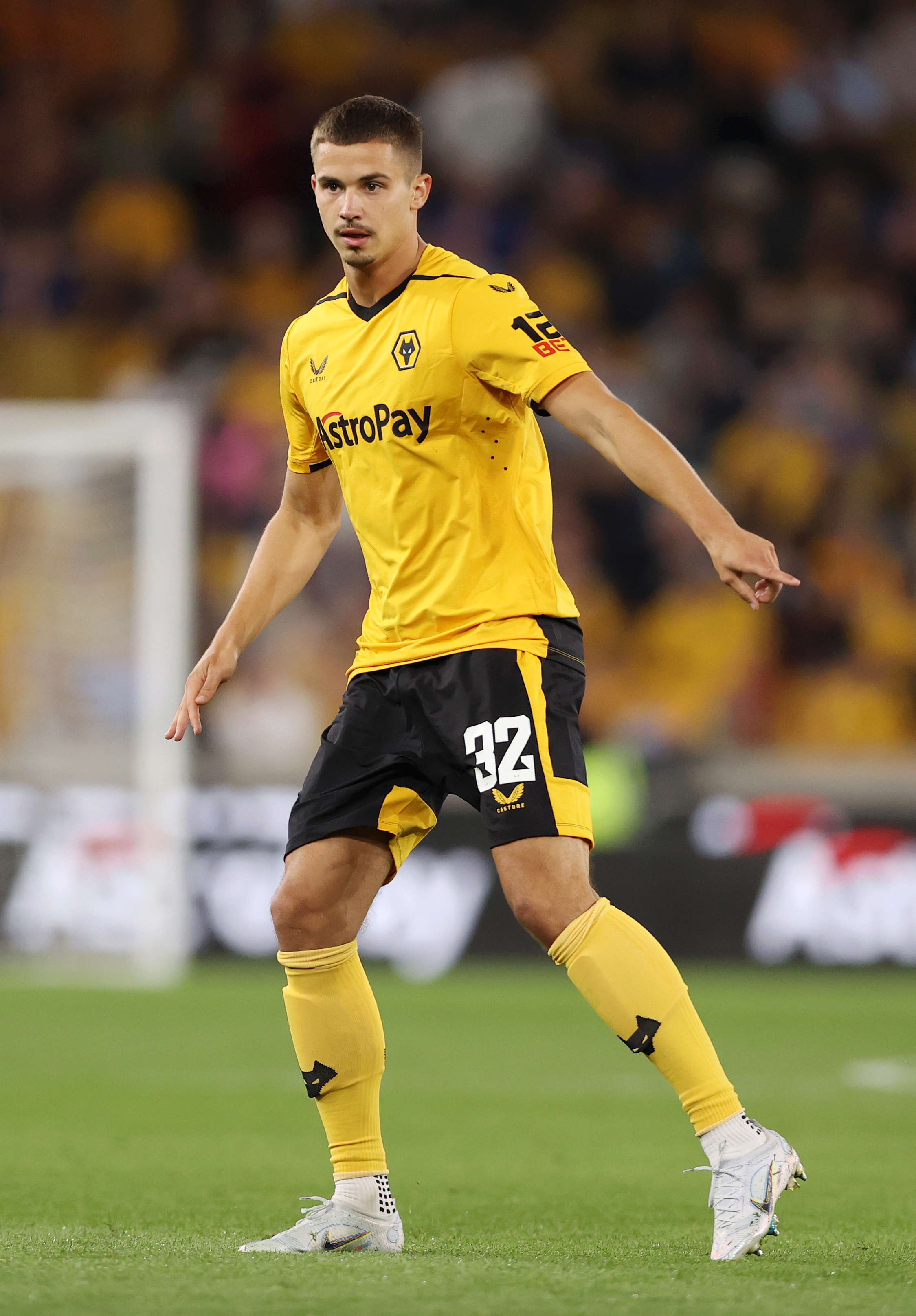 Everton are without a win in their first four Premier League games and sit 18th, a place above Wolves.

Lampard is keen to add in midfield and up top before the window closes on Thursday night.

Midfielder Amadou Onana has already arrived at Goodison Park this summer in a £33.5million deal from French club Lille.

But with Andre Gomes potentially leaving before the close of the window Lampard is keen for further additions.

Dendoncker, 27, started Wolves' first two games of the Prem season but has been used as a substitute in the last two.

Despite their opening offer being knocked back by Bruno Lage's side, there is confidence a deal can be struck before Thursday's deadline.

Having sold Richarlison to Tottenham and losing Dominic Calvert-Lewin to another injury, additions are also needed up top.

French striker Neal Maupay has arrived in a £15million deal from Brighton.

PAUL THE OTHER ONE

Meanwhile talks with Blackburn Rovers continued over the weekend as the Toffees consider a move for Chile international Ben Brereton Diaz.

SunSport have exclusively revealed how Dendoncker's team-mate Hwang Hee-chan is on Lampard's radar.

Goodison transfer guru Kevin Thelwell is a big fan of Hwang, who is available for around £15m and also fancied by Leeds.