Influencer and drag star Tyreece Nye, who is close pals with the ITV" dating show contestant, took to his Instagram stories to weigh in on the debate on Thursday afternoon. 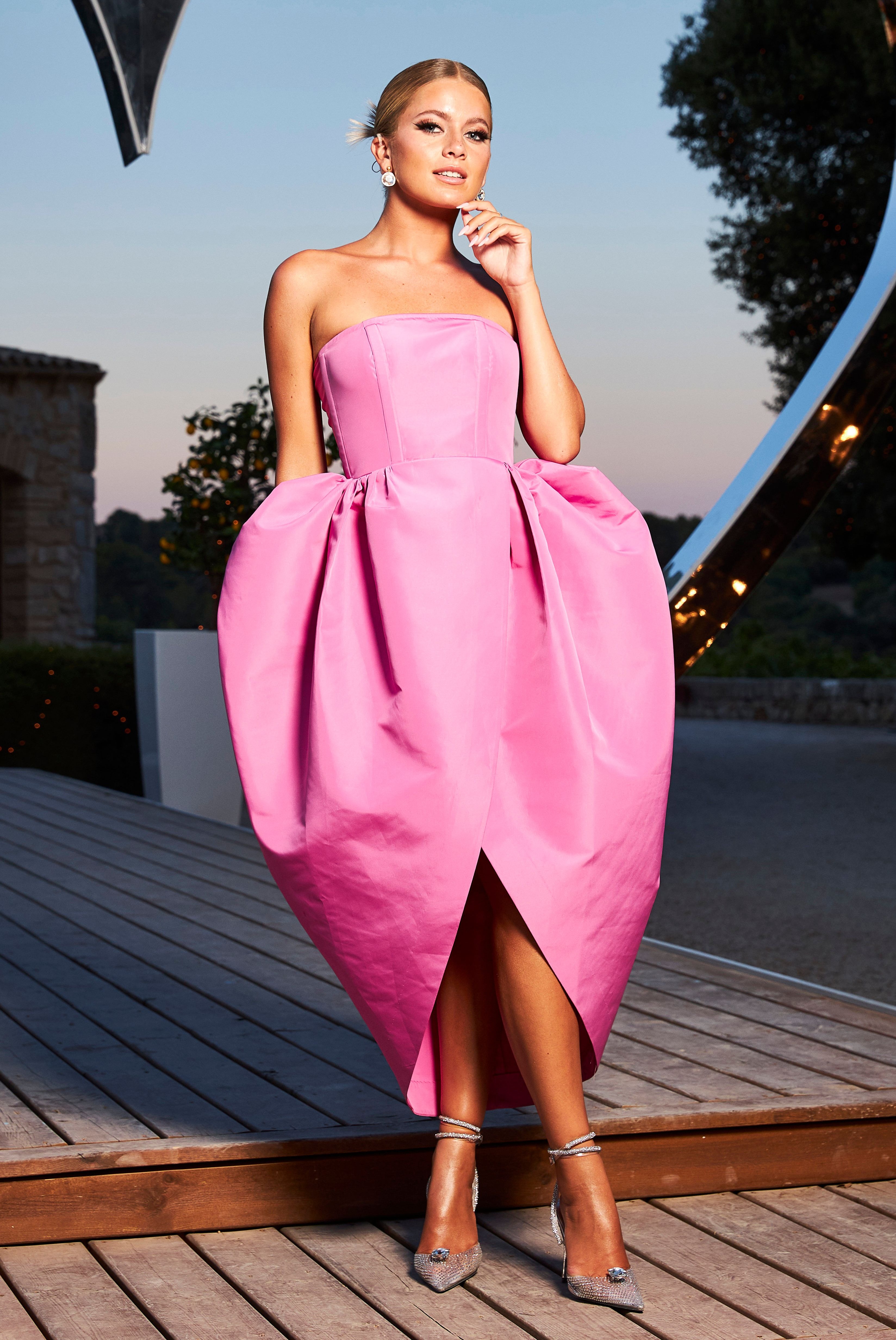 Love Island fans were left in shock after Jacques, 23, slammed the deaf dancer as "a liar" as he took to his social media on Monday.

The Islander – who walked out of the show after struggling to deal with his mental health – filmed himself watching the show finale.

As Tasha, 24, stood up to make a speech to partner Andrew Le Page to declare her love, he could be heard quoting Davide Sanclimenti.

"You are a liar, an actress, go the f**k out," he joked to a friend in the video, which was later leaked online by his following. 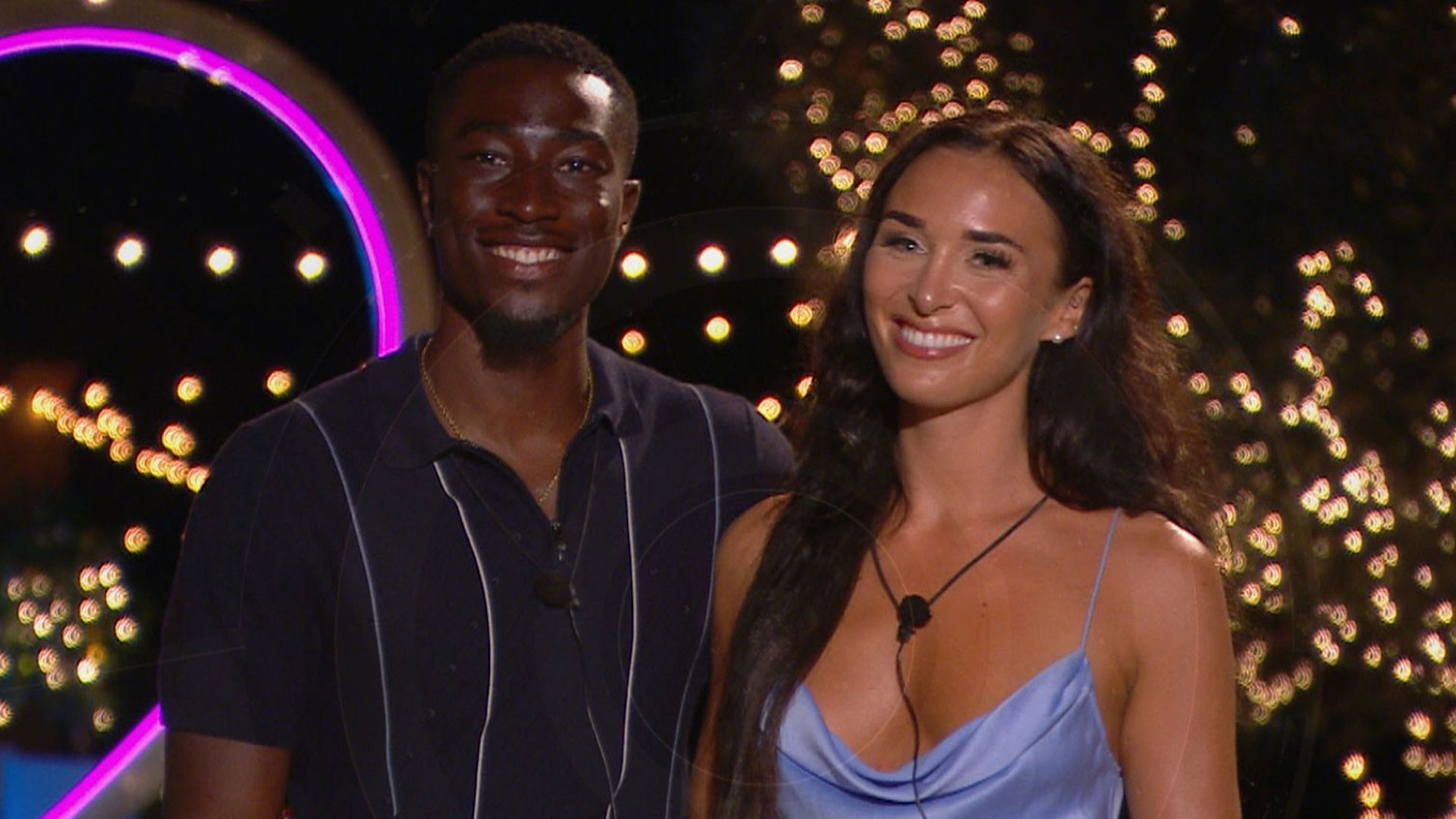 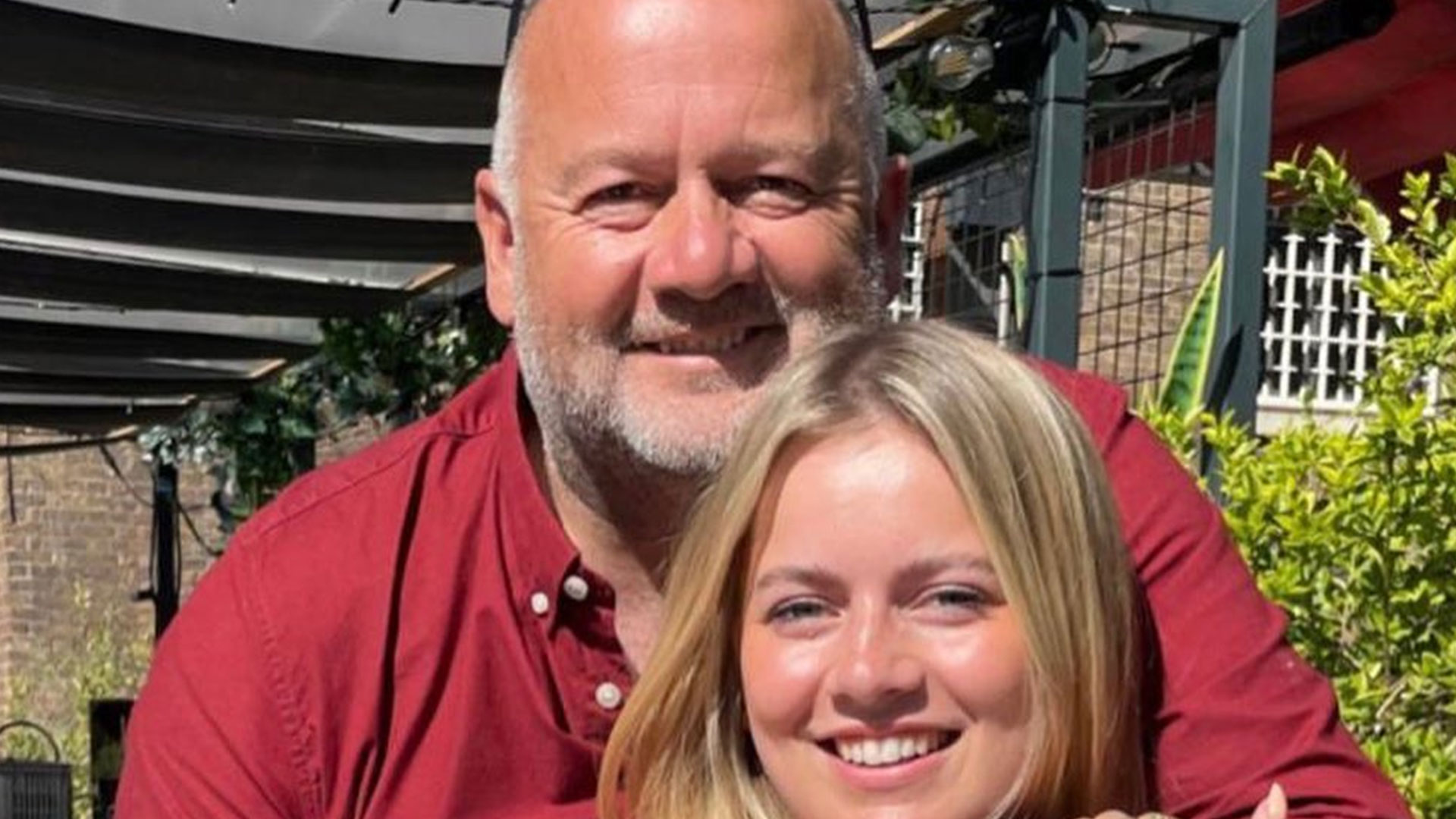 Fans turned on Jacques as the video circulated on social media, calling for him to "be kind" and consider Tasha's mental well-being.

Many went so far to claim that he was "bullying" his former co-star with the video, slamming him for his "misogynistic" behaviour.

Now, Tasha's best pal Tyreece has taken to social media to share his stance on the comments – calling him a "bully".

"No, because Jacques is a walking ick, red flag and a bully," the drag star wrote on his Instagram stories, alongside a shrugging emoji. 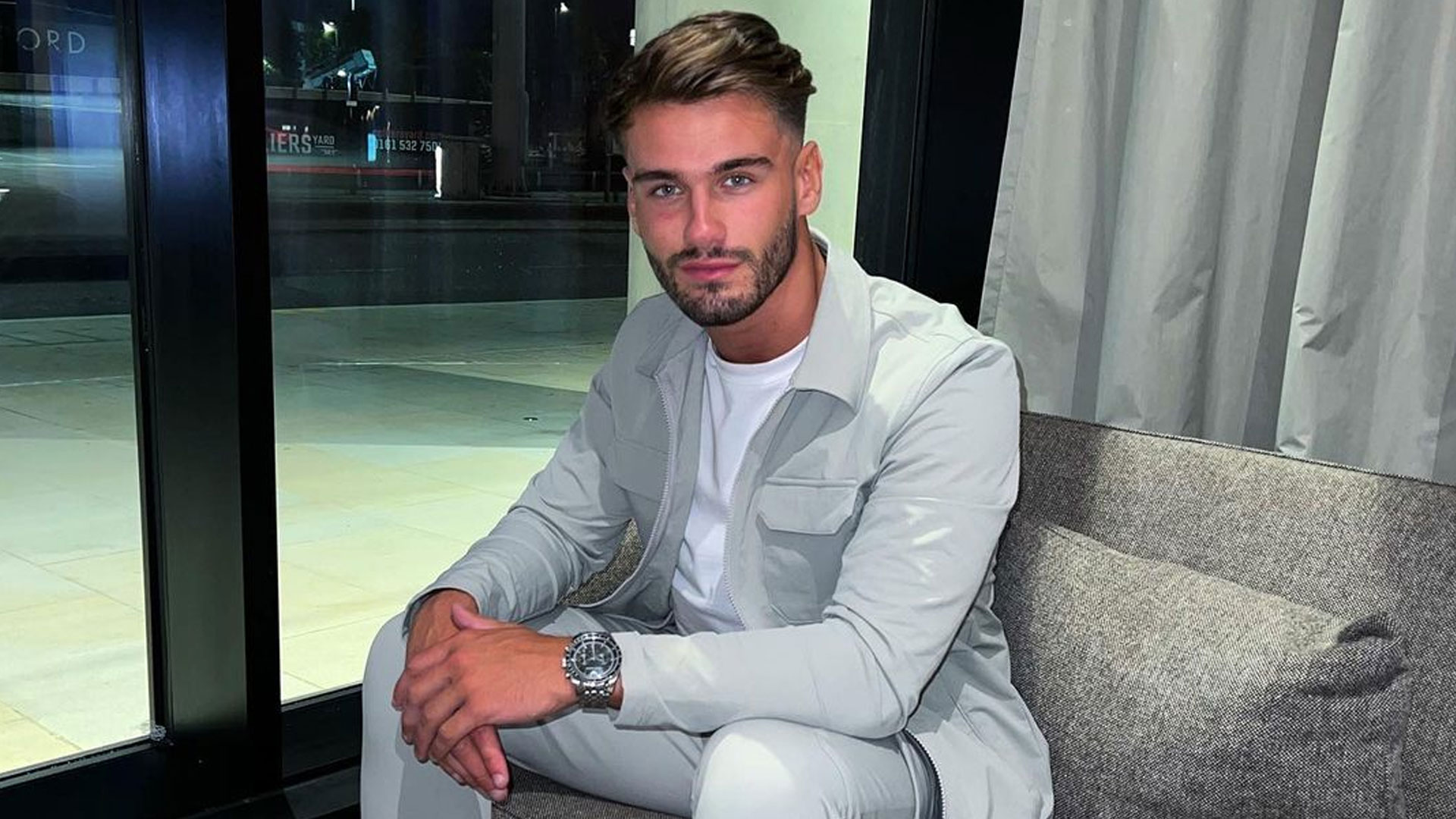 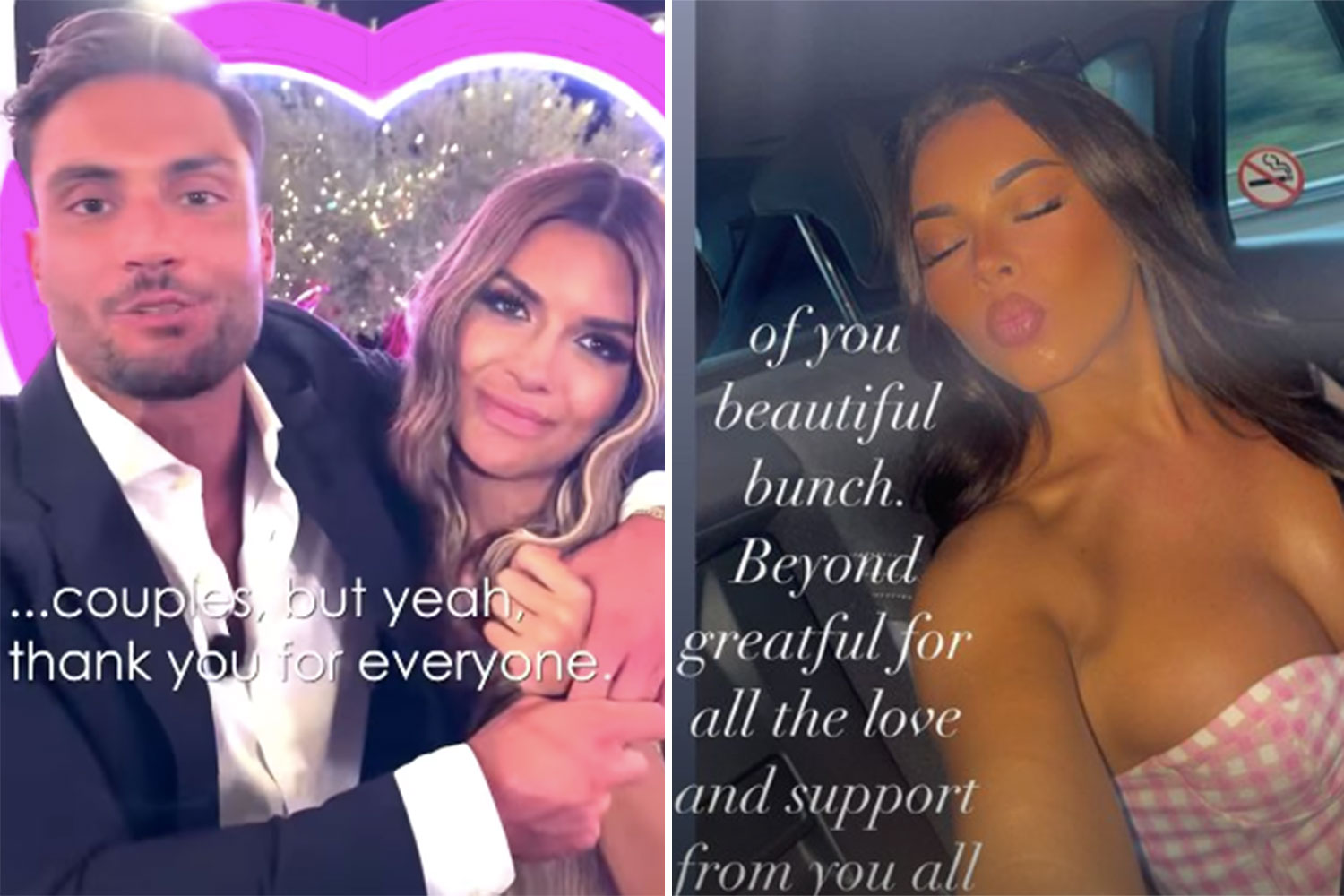 It came just hours after Tyreece posted a sweet snap of himself and Tasha as he celebrated "getting his bestie back" after two months.

Jacques has been slammed by Love Island viewers for his comments about Tasha in the private Instagram stories video.

Among them was Tasha's dad Tarek, who wrote a brutal response to the video clip in a shady Twitter post on Thursday afternoon.

"Some people grow and mature from their island experience, some don't. It is what it is," he said about Jacques' video.

Everything you need to know about Love Island

It comes as Jacques faced brutal backlash for the video, which saw him make the joke as she read her declaration of love to Andrew, 27.

One outraged person wrote: “He needs to be ‘cancelled.’ It’s enough already. This behaviour towards Tasha needs to be stamped out.”

A second commented: “SO GROSS. If it was just banter then he wouldn't have posted it on his private story.”

Jacques quit the Love Island villa the same week love rival Adam Collard entered after admitting he was struggling with his emotions.

He later revealed that during his time on the show he felt “the worst he ever had in his life” and wanted to "get back to his normal self".

The star later opened up about how he was forced to go into hiding with his mum after they were sent terrifying death threats.

Appearing on Good Morning Britain, Jacques told host Kate Garraway: "When I first came out, I was very scared. I was scared of life and what was to come next for me.

"All I wanted to do was go into hiding with my mum. I was getting so much hate. We were getting death threats so I said to my mum 'we just need to stay indoors'.