TEEN Mom 2 alum Jenelle Evans decided to literally shake off all the recent drama in her life with a new dance video.

The 29-year-old showed off her curves in the TikTok clip after having her new clothing line dropped due to “haters." 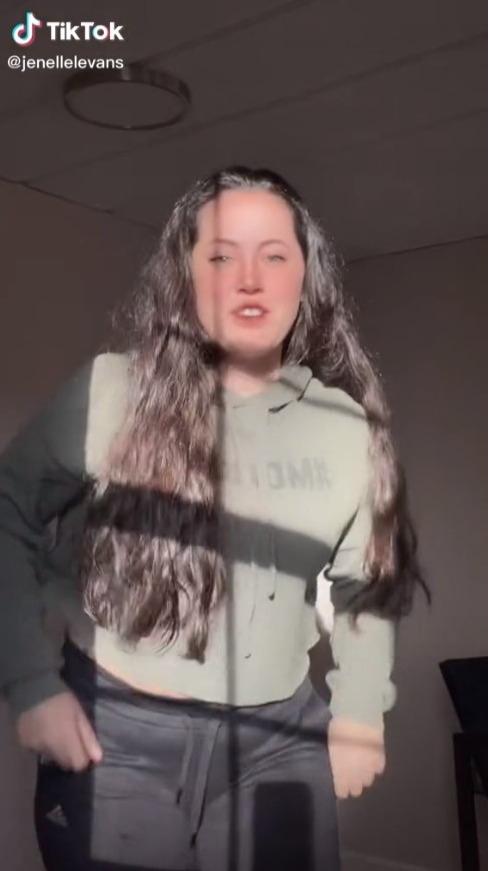 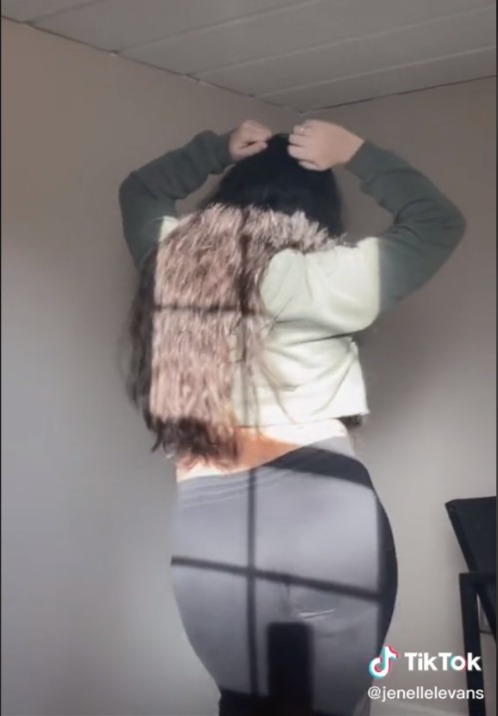 Aside from the cancelation of her clothing line, she has also been dealing with the arrest of her husband David Eason earlier this month.

Jenelle put it all out of her made and instead put her hip-shaking skills on display in a new video as she moved her body side to side.

She wore her long, brown hair down in natural waves and went for a fresh-faced look.

At the beginning of the video, she looked right into the camera as she got the audio started.

Then she walked away to give herself a bit of room, before turning around to face away from the lens to show off her backside.

As the music played, she shook her butt, changing up the rhythm as the beat changed.

In the caption, Jenelle wrote: “This dance is so fun!”

She added in the comments section that her “sparkle is back.”

Some fans said they were surprised to see all the “stress” of the current drama in her life “take her down.”

Jenelle's clothing line was supposed to launch last week, but it was dropped shortly before its release.

Leading up to the company Sew Sew You canceling it, fans slammed the products as "garbage" and "cheap" as the star promoted it.

The drama kicked off when Jenelle took to TikTok to show fans a small clip of her new clothes in a box, following by various snaps of her posing in them.

In one photo, Jenelle stretched while wearing tight black leggings and a sports bra, as another one showed her working out in a green version of the same outfit.

However, most fans weren't impressed, as they took to Reddit to share their harsh opinions with one writing about the loungewear: "Why does the material look like cheap craft felt?"

Another added: "That looks like a jail jumpsuit," while one chimed in, "This suit is so unflattering."

Jenelle said the products were "made from luxury material and the best craftsmanship I’ve ever seen," but Teen Mom fans were not convinced.

One person even suggested: "It’s cheap material for what I’m guessing will be a high price."

The fired Teen Mom 2 star then sobbed in a TikTok video revealing the fashion company dropped her clothing line "because of haters going after her."

Then her husband David was recently arrested for "driving with a revoked license" and an "open container of alcohol" in his car.

The incident report exclusively obtained by The Sun claimed David used “alcohol” at the time of the arrest.

He was held on $750 bond and was bailed out through a bondsman and is to appear in court on February 16.

David was charged with Driving With License Revoked back in July 2020 in a separate incident.

But the drama on the road doesn't end there, as David has additional charges for driving with license revoked, expired registration tag and speeding out of Pender County.

He is expected to appear in court for those charges on February 9. 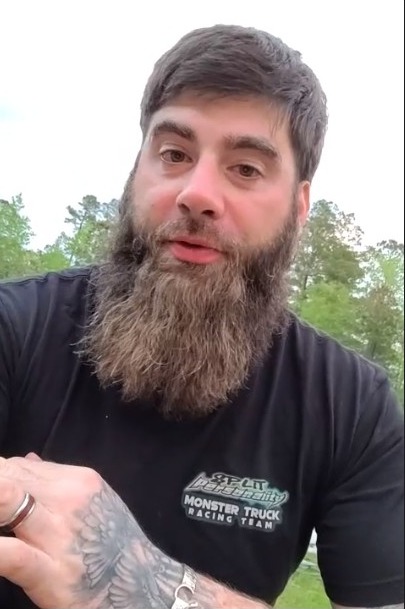 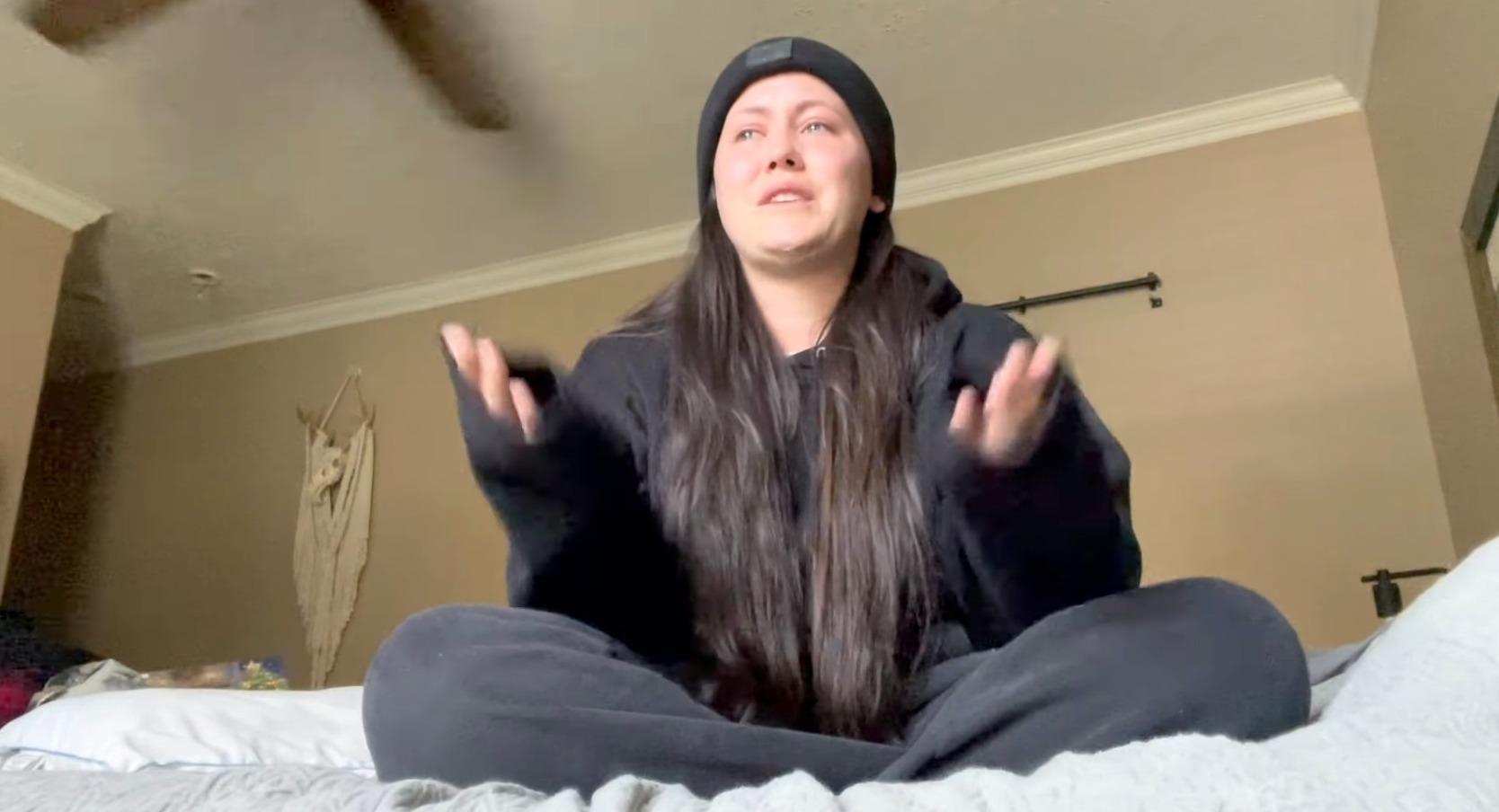