SEASON two of BBC crime drama The Capture is nearly upon us, with fans eagerly anticipating the return of the conspiracy thriller.

But where is it filmed, and how can you watch it? Here's all you need to know.

Where is The Capture filmed?

The ending of The Capture season one left fans on the edge of their seats, and writer-director Ben Channan has said there are more twists and turns to come.

He said in a statement: "Rachel Carey has only just scratched the surface of this conspiracy.

"The Capture Series 2 will see Rachel Carey fall deeper into the dizzying world of fakery and disinformation."

Though there hasn't been a lot of reporting on the location for this series, it will be set in London like the first. 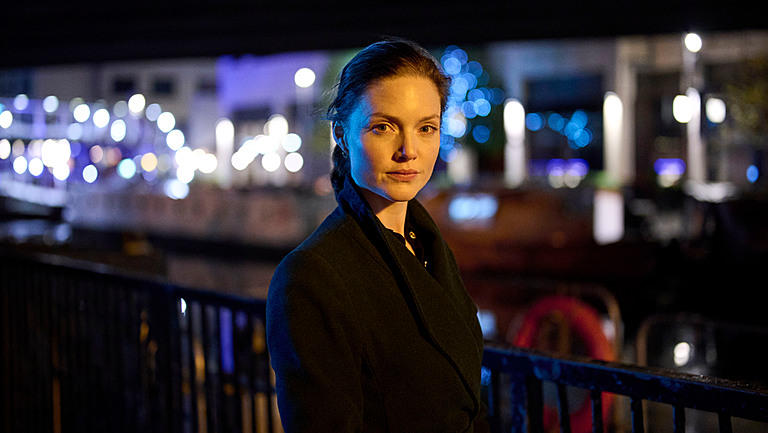 In season one, scenes were filmed at Canterbury Prison in Kent, whichdoubled up at HMP Glastone in London.

Other scenes were filmed at The Shard, and Rotherhithe's Printworks venue. 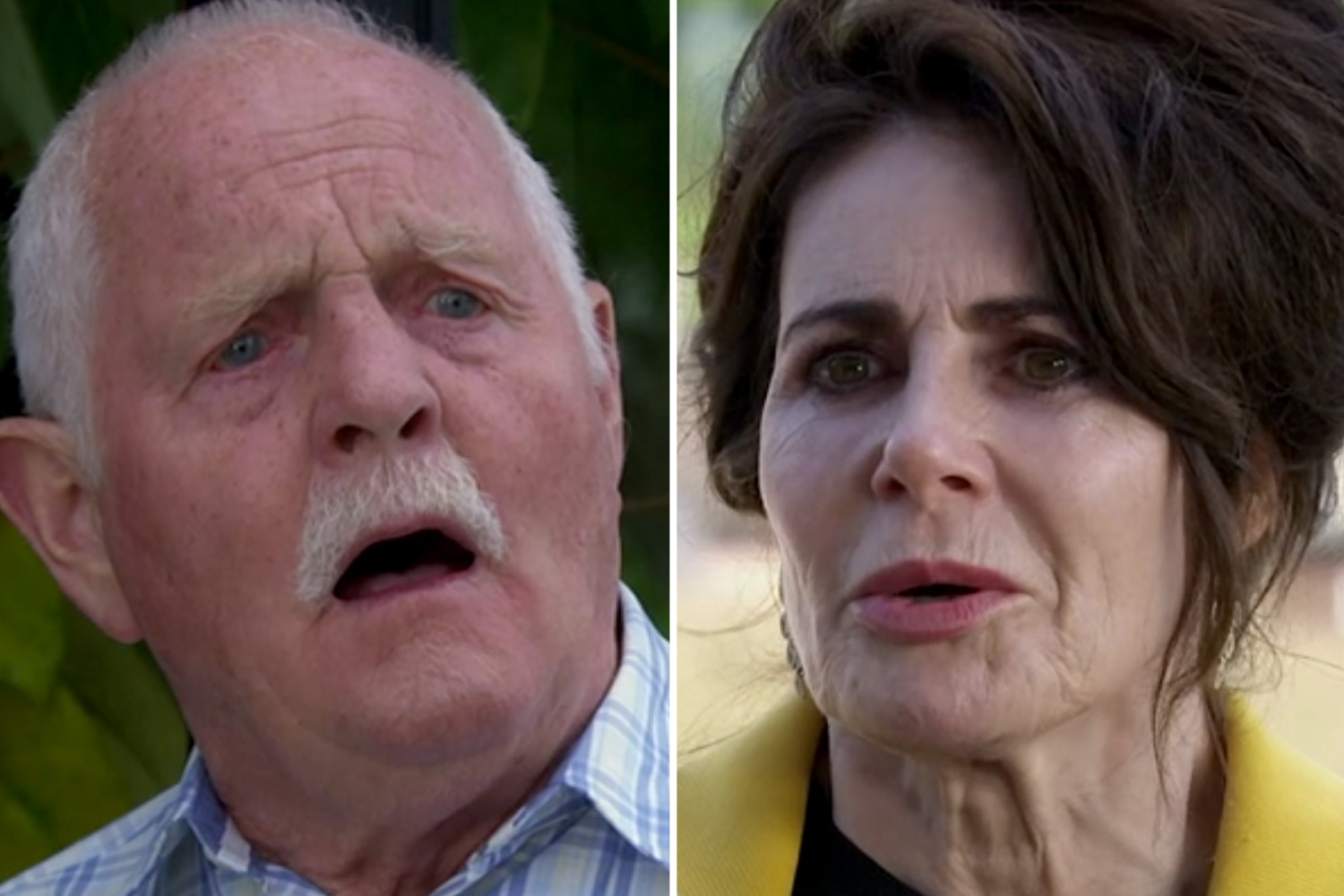 Can I visit London?

In short, yes you can.

London is the capital of England and the UK and is one of the most visited places on Earth.

There's a whole host of things to do including world-renowned restaurants, iconic monuments and exciting night life.

Alison Hammond looks slimmer than ever in plunging swimsuit on holiday

Check out Visit London to plan your next trip to the Big Smoke.

When is The Capture on TV and how can I watch it?

Following a three-year break, The Capture is back with six new episodes, having been the most requested new show on BBC iPlayer in 2019.

It raked in an enormous audience in its first outing, with an average of 7.7 million viewers.

Alison Hammond looks slimmer than ever in plunging swimsuit on holiday

Series one is also available to stream on iPlayer, so you can catch up on the all the action ahead of the new episodes.