The new series of First Dates Hotel returned to Channel 4 last week with a new bunch of singletons hoping to find love. Maitre d’ Fred Sirieix and his team of matchmakers are back at the luxury hotel in Italy, including waitress Cici Coleman who has revealed what the First Dates staff really get up to when the cameras stop rolling.

Speaking about what life is like as a First Dates waitress, Cici explained that viewers only see a fraction of what they do on screen.

“You get up and go to work and you know you have a shift in front of you,” Cici told Express.co.uk.

“It is by far the hardest job I have ever had being a waitress.

“When we go in we have to set up the restaurant, sort everything out and have a chat with the chef to make sure we understand the dishes (being served that day).” 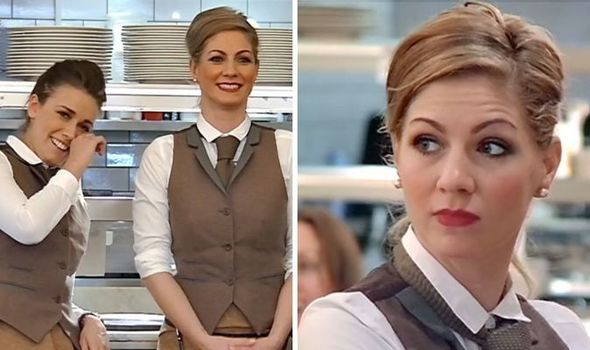 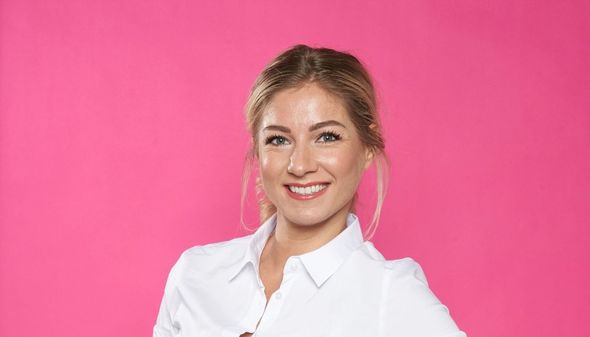 Cici went on to add that the First Dates contestants also have a limit on how much alcohol they can drink when they are on a date.

She continued: “I mean, obviously you’ve got the producers seeing everything that goes on, which we don’t see as waiters.

“They see everything because they’re watching it through the cameras.

“So yes, if someone is too drunk, it’s just like anything if you’re in a restaurant and you see someone who is too drunk, the restaurant manager might come over, say, ‘Can you calm down a little bit?’” 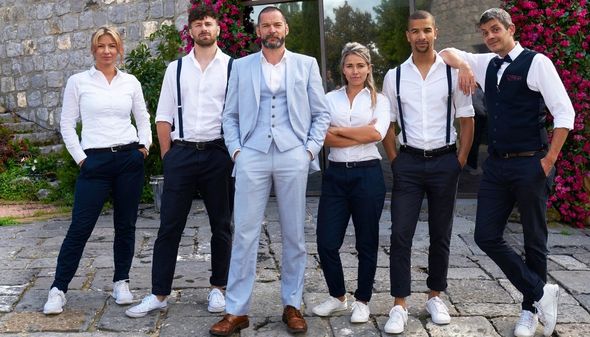 Over the years, there have been plenty of awkward moments on First Dates Hotel, although Cici shared the one thing that “cracks her up” every time.

“My favourite part of First Dates is whether they (the dates) decide to hug or not to hug,” she added.

“So, that in itself when they see each other and they don’t know whether to shake hands or hug, it cracks me up every time.

“It’s like someone falling over you shouldn’t laugh, but you want to.”

In the latest episode of First Dates Hotel, potential couple Lesley and Tony seemed to hit it off as they discussed single life.

However, it didn’t take too long for things to get a tad awkward.

Tony began by explaining to Lesley that he’d lived in Spain for seven years and that he loved the weather.

Lesley then turned the conversation political as she replied: “The thing is now you’ve got all the ex-pats going on about the EU and coming out of Europe.”

Tony quickly interrupted her by saying: “England was a much better country before the common market.”

“Yeah, but what’s been and gone, you’re not going to change,” argued Lesley.

Tony went on: “Most of my life I was a right-wing Tory – I’m not sure about [Nigel] Farage, I was a founding member of UKIP.”

First Dates Hotel airs on Wednesday at 9pm on Channel 4.