THE Chase's Mark's Labbett rips into a contestant ignored Bradley Walsh and took an outrageous minus offer.

Thursday's edition of the ITV game show saw The Beast go head-to-head with the participants as he tried to prevent them from winning big. 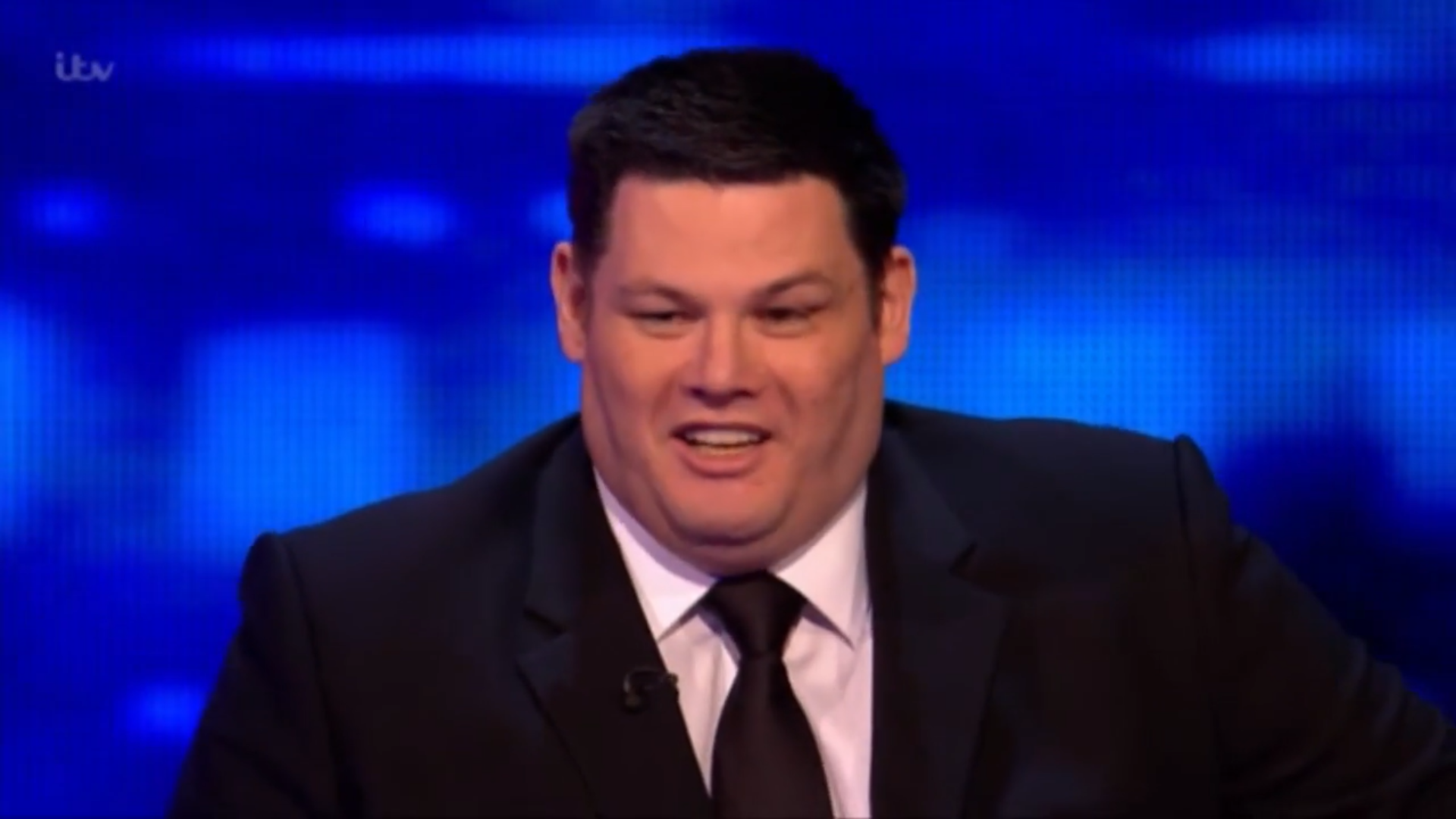 The Beast was below his usual standards early on as the first two contestants made it back for the Final Chase with ease.

She was asked if she would like to accept a higher or lower amount of money, with £37,000 up for grabs.

After her teammates Dot suggested: “No, no. Don’t be tempted, go for the middle. Don’t go for the minus.” and Fergus added: "Go for the middle. £5,000 is great", Emma went against their advice and accepted Mark's lower offer of minus £3,000, which took the team's total further away from the chaser. 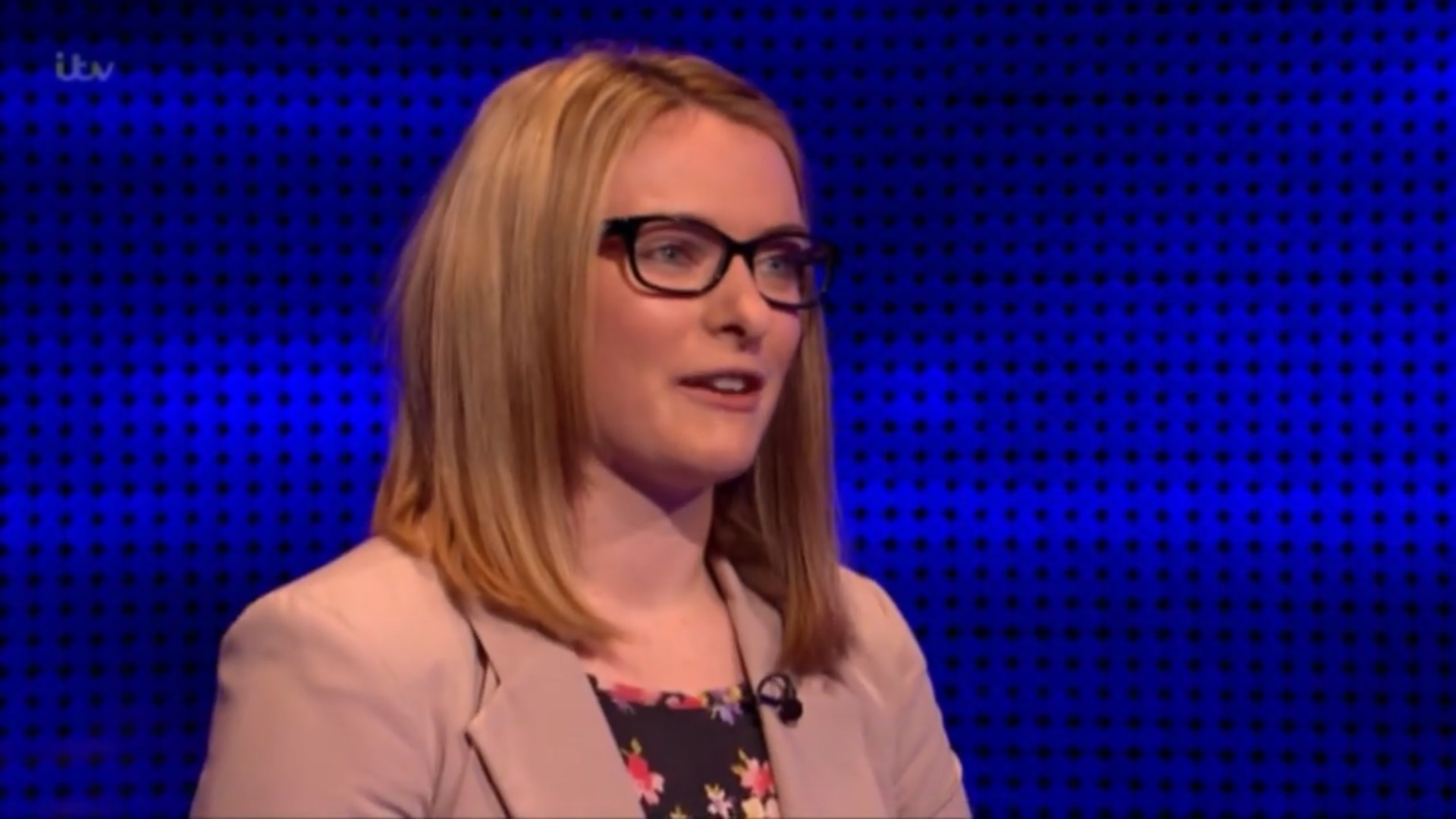 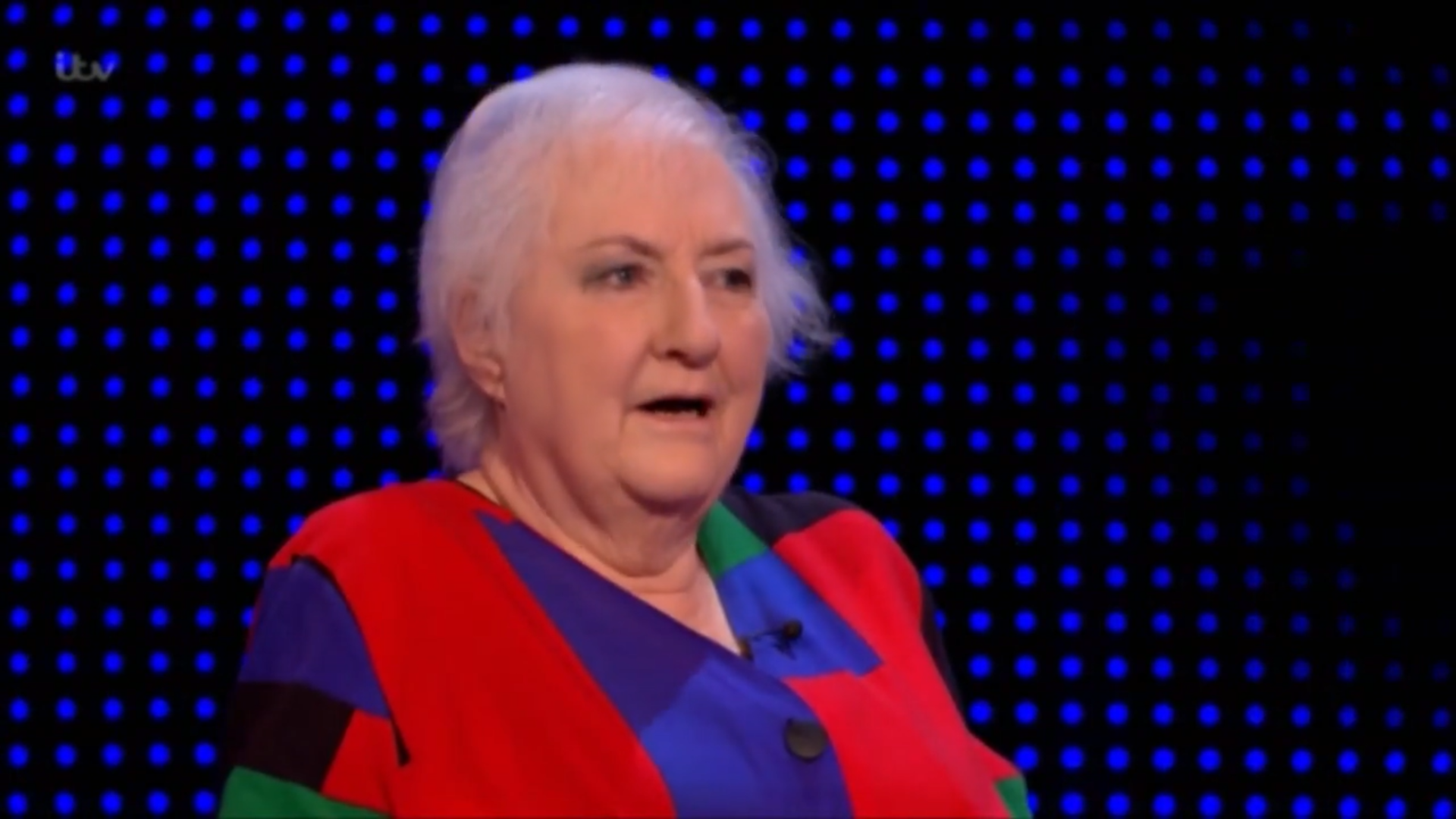 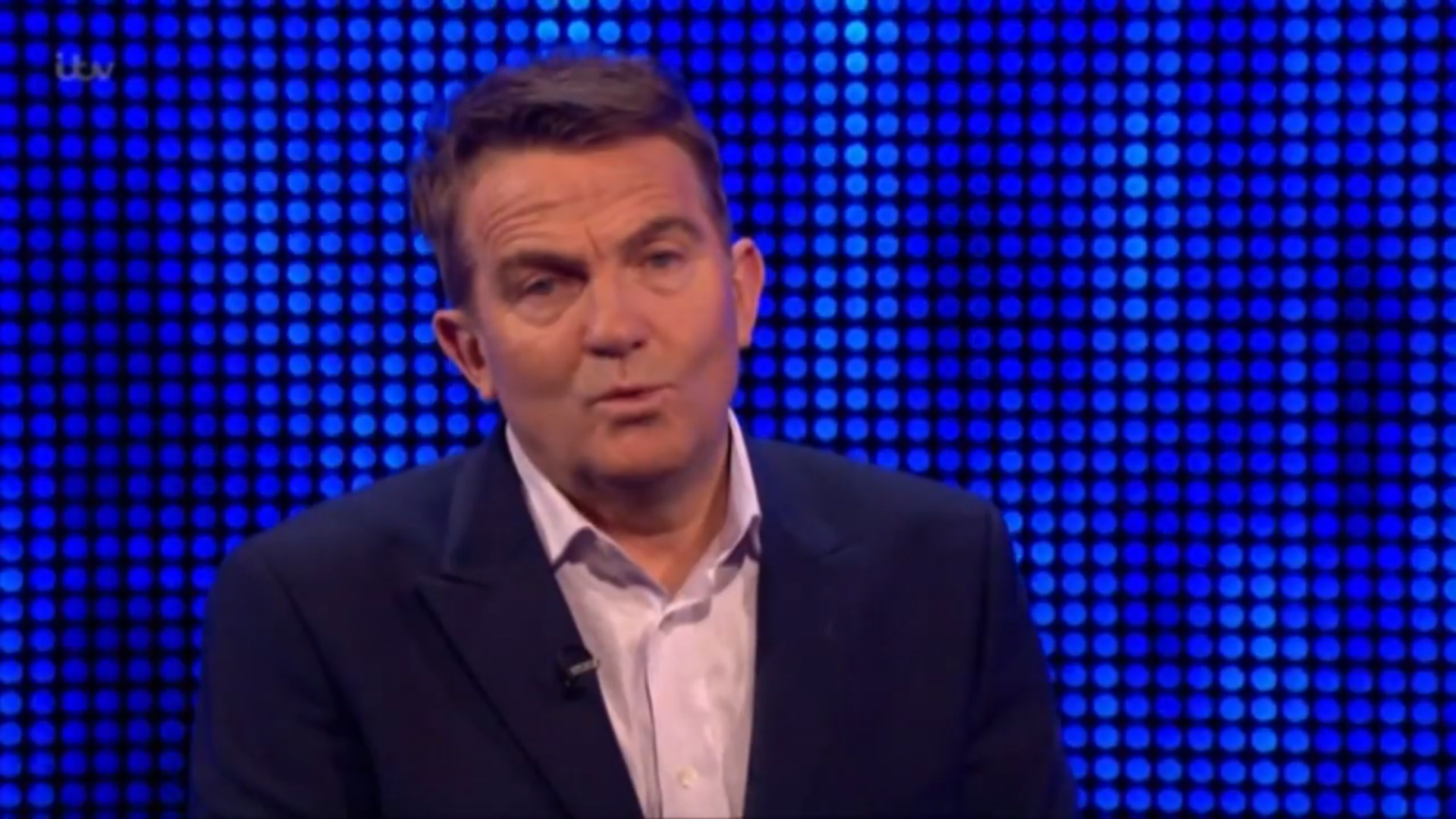 This shocked the team, including host Bradley Walsh and Mark shared their frustrations as he said:“Dot was going to do that in her turn. You can look at it this way. You really annoyed Dot.

“You have taken her option away from her but, those magic two words that Brad likes to say [Full House] is still on.”

Dot had a stab at Mark but was knocked out by The Beast, meaning the three finalists were playing for a share of £3,333. 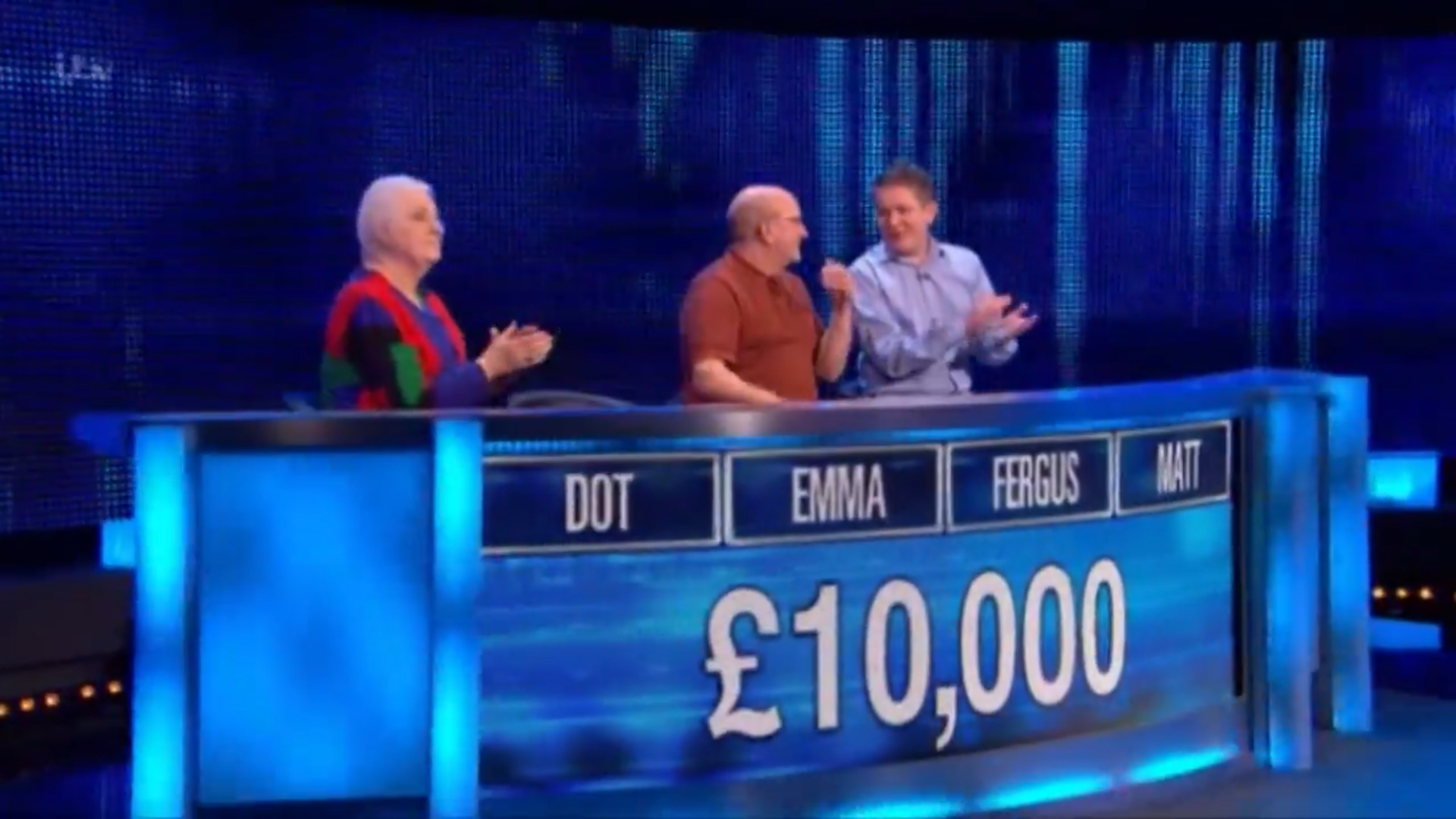 The remaining three team members Emma, Matt and Fergus were able to forge ahead of Mark but 16 steps.

He was not to be denied as the Chaser defeated players with just three seconds remaining, meaning they went home empty handed.

After a rather confusing game, Labbett remarked at the end: "That’s probably the slowest I’ve ever played."