THE first trailer for The Crown season five has been released, showing an "all-out war" between King Charles III and Princess Diana.

Netflix’s historical drama will next head to the nineties in its forthcoming new season – a decade packed full of drama for the Royal Family.

Dominic West will play the monarch-to-be while Elizabeth Debicki takes over the role of the late Princess of Wales.

At Netflix’s fan event Tudum on Saturday, viewers were given a first look at footage from the new season, as well as the date that the show would be hitting the streamer this autumn.

Featuring ten episodes, the show has stuck to its original release schedule, despite recently halting filming when Queen Elizabeth II died on September 8.

The trailer for season 5 well and truly builds the suspense – despite being just 37 seconds long.

A voiceover reads out Buckingham Palace’s original statement that was released when the couple split in 1992, and they went on to divorce in 1996.

"It is with regret that the Prince and Princess of Wales are separating," the voice says, with tense music playing in the background.

The rest of the trailer hears a news bulletin read: "There’s uproar in Britain after Prince Charles bared his soul to the nation, but the Princess of Wales upstaged her husband speaking about her marriage, her life and her future."

Other newsreaders then join in and the trailer becomes nothing but noise, representing the intense press surrounding the former couple.

The voices then culminate to say: "This is becoming an all-our war."

Meanwhile, there are shots of King Charles and Princess Diana getting ready for a TV interview, having their make-up done while their hands and knees jitter.

Most read in Drama 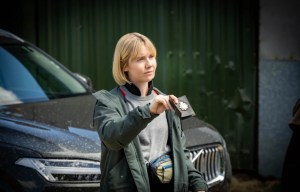 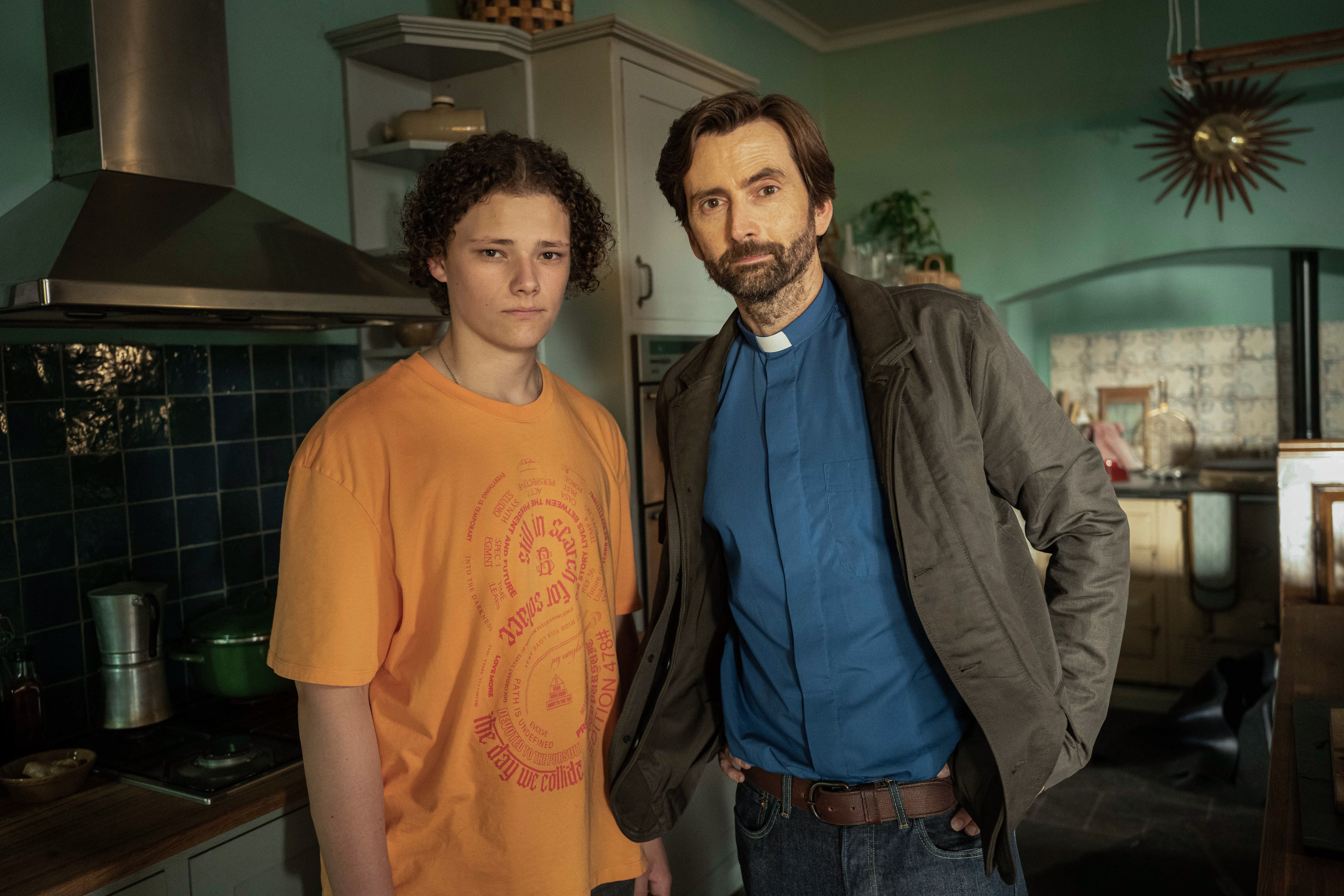 Inside the filming locations for David Tennant thriller Inside Man 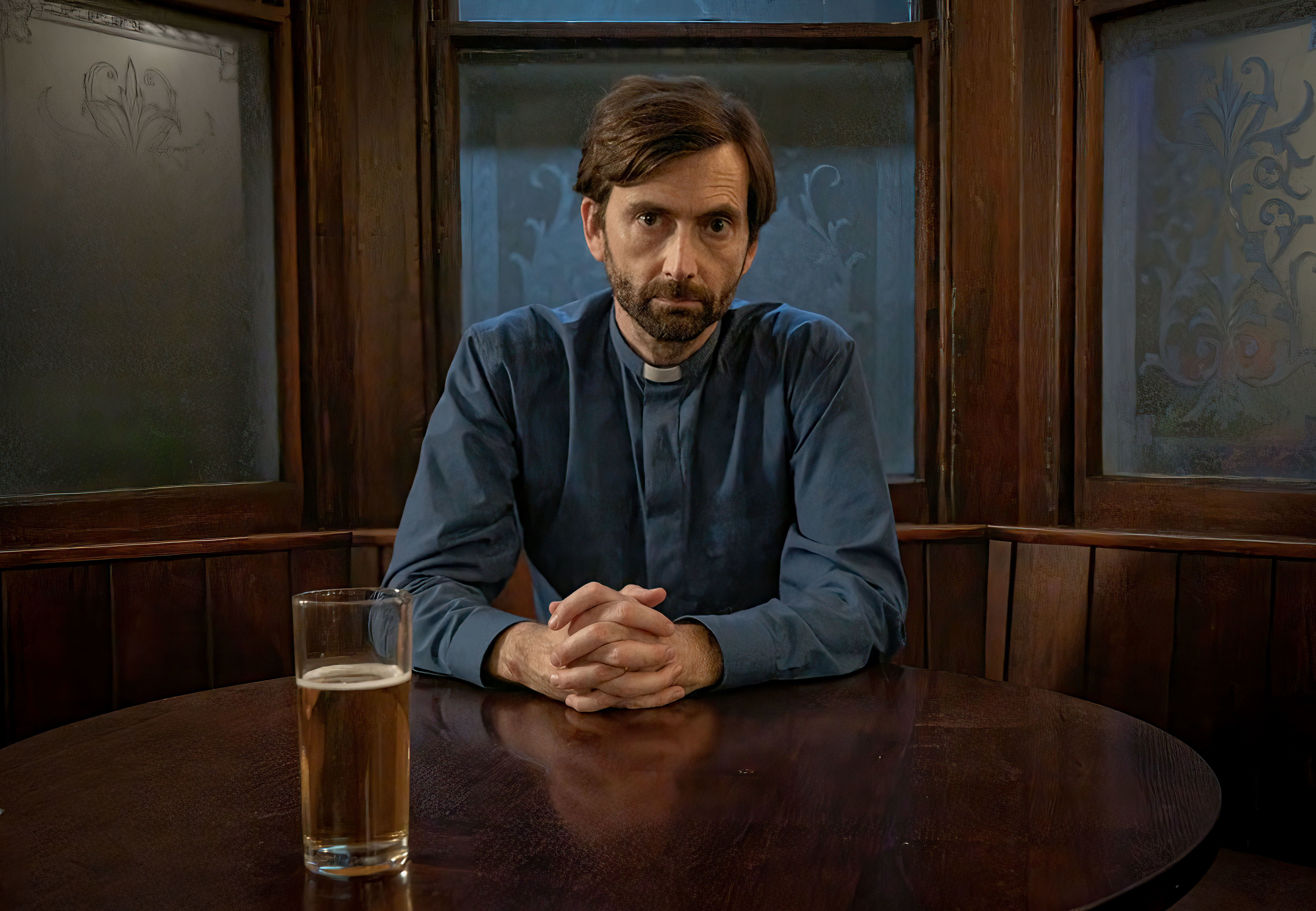 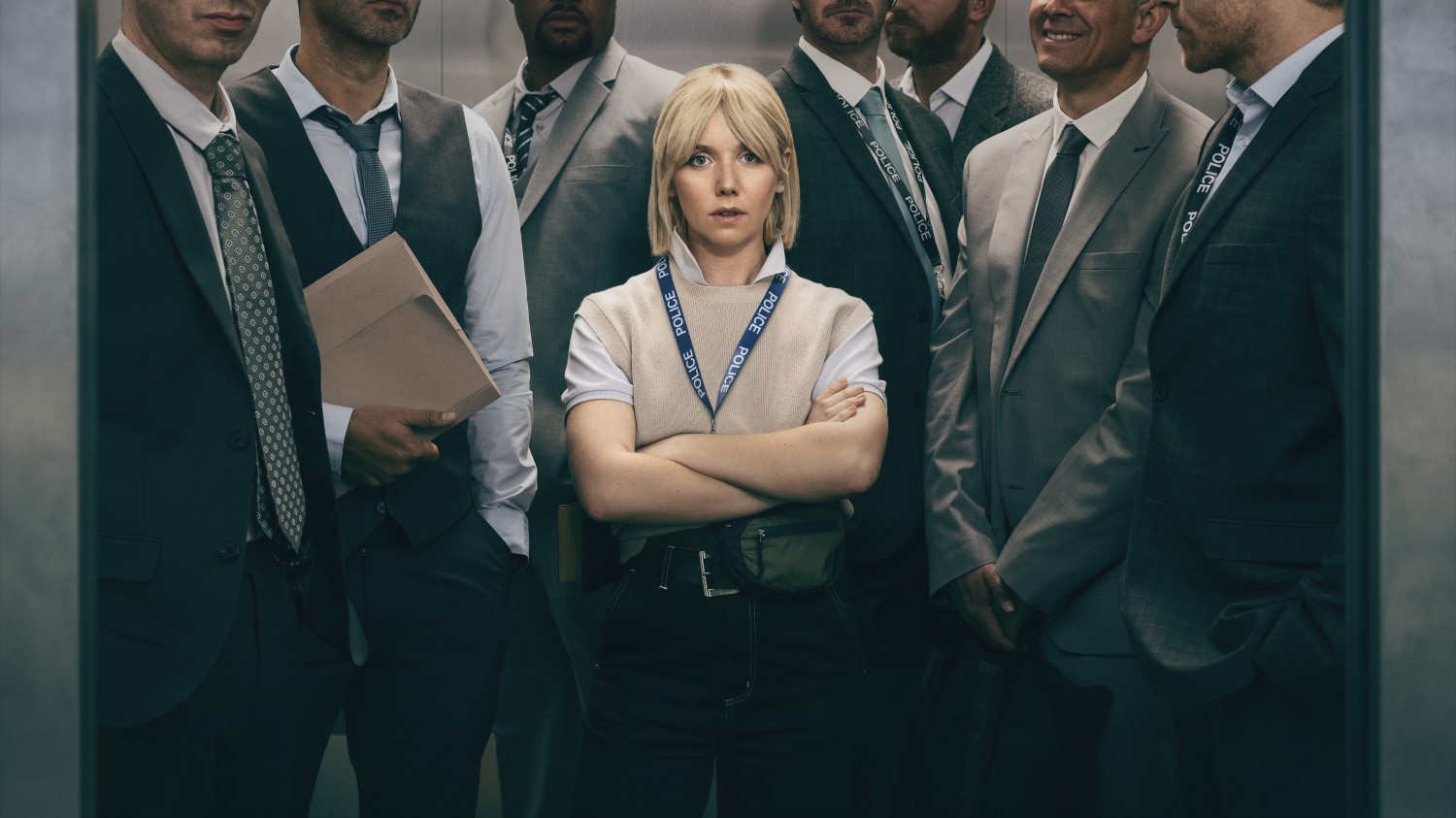 When you can watch Karen Pirie on ITV tonight

Season 5 of The Crown will see Elizabeth Debicki take over from Emma Corrin as Princess Diana, while Dominic West replaces Josh O’Connor as King Charles.

Imelda Staunton will make her debut as the Queen, who was previously played by Claire Foy and Olivia Coleman before her.

The Crown returns to Netflix on November 9.