While watching The Dropout on Hulu, viewers want to know more about Rupert Murdoch and his involvement with Elizabeth Holmes (portrayed by Amanda Seyfried) and Theranos. In episode 7 of the true crime drama, a journalist from the Wall Street Journal, John Carreyrou (Ebon Moss-Bachrach), readies his investigative article on Theranos. However, Holmes asks the media tycoon and owner of the Journal, Murdoch, to kill the story. Take a look at what happened in real life compared to the Hulu dramatization.

‘The Dropout’: Rupert Murdoch was the largest individual investor in Theranos

In The Dropout Episode 7, viewers find out that Rupert Murdoch invested $125 million in Theranos. He also owns the Wall Street Journal. These two facts from The Dropout are accurate to real life and Holmes’ request for Murdoch to kill John Carreyrou’s story. (Although Murdoch is mentioned several times in the series, an actor does not portray the billionaire in The Dropout cast). 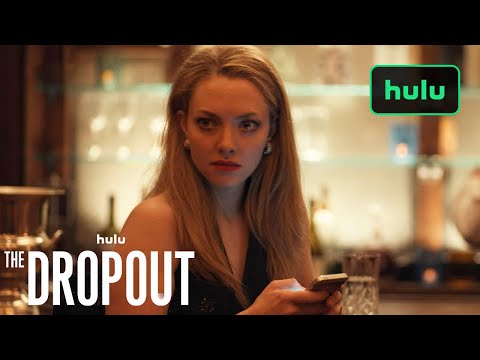 In May 2018, the Wall Street Journal obtained unsealed documents revealing the names of Theranos investors and the amount they invested. It found that Murdoch invested $125 million into Theranos in March 2015. He became the largest individual investor in the company. He sold his shares back for one dollar in 2017. However, Murdoch received an additional $4 million back when a settlement was reached with a hedge fund investor. He lost $121 million of his investment in the tech company. Although, to the billionaire investor, that is probably only a tiny amount of money.

As The Dropout Episode 7 continues on Hulu, Elizabeth Holmes tells George Shultz (Sam Waterston) that she asked Rupert Murdoch to kill the Wall Street Journal article. The story that Carreyrou eventually published in real-life states that Theranos did not use its proprietary devices for blood tests but commercially available ones instead. It details the inaccuracies with Theranos’ technology. At the time, Holmes was frantic, trying everything she could to make the story disappear.

“I spoke to Rupert and asked him to kill the story,” she told a shocked Shultz in The Dropout. “He told me his hands are tied.”

In Carreyrou’s book, Bad Blood: Secrets and Lies in a Silicon Valley Startup, he details Murdoch’s response to Holmes.

“Murdoch demurred, saying he trusted the paper’s editors to handle the matter fairly,” the journalist wrote. 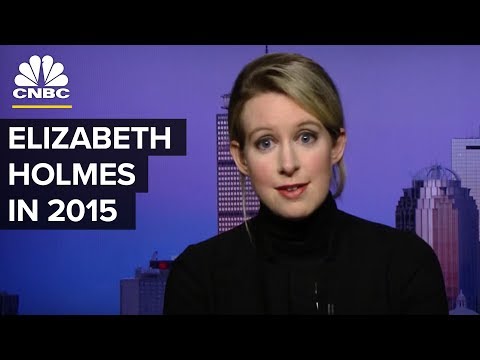 John Carreyrou’s article was a turning point for Theranos

Thankfully, as depicted in The Dropout, Rupert Murdoch did not kill John Carreyrou’s investigative story into Theranos. The Wall Street Journal article sparked numerous investigations and questions. According to Fortune, Walgreens announced it would not open any new Theranos Wellness centers until the company received answers to the questions posed in the article. The Post reported that the FDA interactions with Theranos also came into question after the Wall Street Journal article. Thanks to the Carreyrou article, Theranos suspended its testing aside from the FDA-approved Herpes tests. 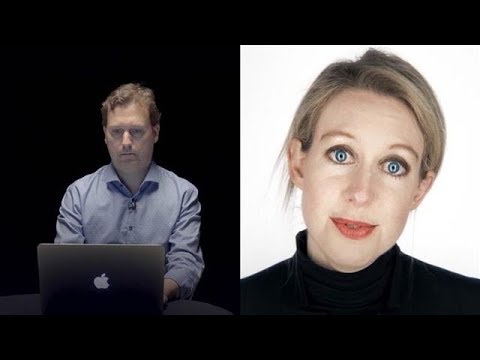 Although various outlets (Slate, New York Times) accused Rupert Murdoch’s news outlets and TV channels of bias and coverage to support his business interests, this story was not one of those times. Murdoch allowed the Journal to handle the Theranos article how they saw fit, and the truth came out.

The Dropout episodes are currently streaming on Hulu. The last and final episode of the series airs on April 7, 2022.