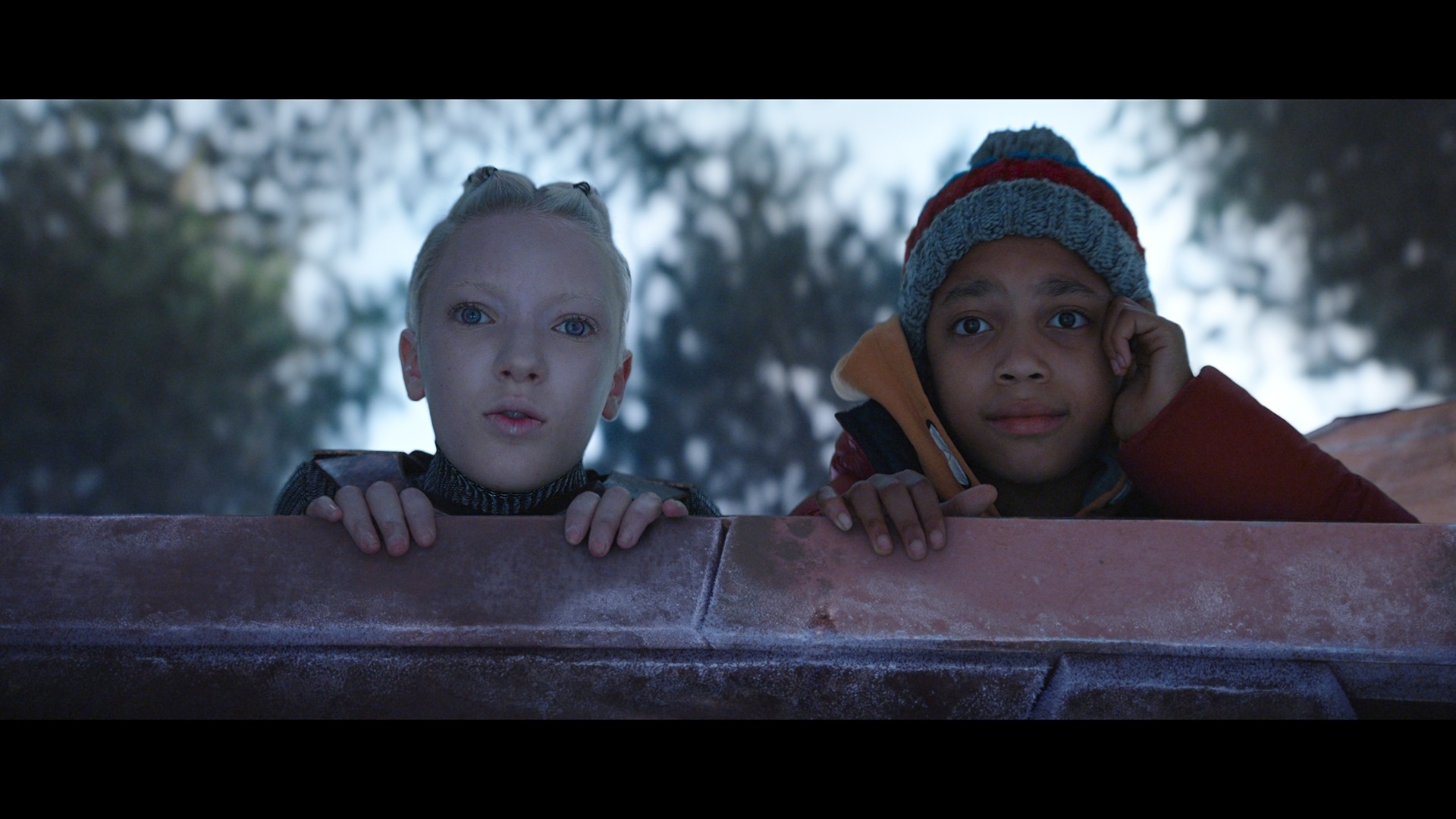 John Lewis has unveiled its 2021 Christmas advert meaning the festivities can officially begin. Get the tree up, get the mulled wine in, it’s time to soak it all up.

This year’s offering is titled Unexpected Guest and is set to a celestial cover of Together In Electric Dreams, originally released by The Human League’s Philip Oakey and Giorgio Moroder in 1984.

The two-minute campaign is a teen love story and sees space traveller Skye, who has never celebrated Christmas, crash-landing in the woods near the home of 14-year-old Nathan at the height of merriment.

Nathan introduces Skye all the yuletide traditions, such as eating mince pies, decorating the tree and, to her slight confusion, wearing novelty jumpers.

Sadly though, Skye can’t stay on planet earth and the advert ends with the pair sharing a kiss before she jumps back in her rocket to go home, leaving a twinkling star on a Christmas tree in the distance.

The soundtrack is provided by singer and songwriter Lola Young, a 20-year-old up-and-coming star, who’s being tipped as the UK’s next biggest artist.

The South London singer has been described as ‘fiercely independent and exceptionally talented’ and has recently appeared on James Corden’s Late Late Show.

‘There is nothing more magical than discovering the joy of Christmas for the first time and enjoying your favourite festive moments with loved ones,’ John Lewis customer director Claire Pointon said.

‘After the last 18 months, we wanted our advert to really celebrate this as we look forward to a brighter future.

‘We know our customers are excited for this festive season more than ever, as they reconnect with family and friends. Through the story of Skye and Nathan we celebrate friendship and are reminded of the joy of experiencing Christmas for the first time.’

The new Christmas advert will first air on television tonight on ITV during The Pride of Britain Awards at airs at 8.15pm.

The campaign comes just weeks after the retailer was forced to pull a home insurance campaign featuring a boy in a dress wilfully destroying his home as the Financial Conduct Authority found it could potentially confuse customers about the extent of the cover provided.