EXCLUSIVE: Britt Robertson has been tapped as a series regular on ABC’s new hourlong series The Rookie: Feds, headlined by Niecy Nash-Betts.

Co-created by Alexi Hawley and Terence Paul Winter, The Rookie: Feds stars Niecy Nash-Betts as Simone Clark, the oldest rookie in the FBI Academy. The spinoff was introduced in a two-part arc on Season 4 of The Rookie, where Officer John Nolan (Nathan Fillion) and the LA division of the FBI enlist the help of Simone Clark when one of her former students is a suspect in a terror attack.

Robertson joins Nash-Betts, Frankie Faison, who plays Christopher “Cutty” Clark and Felix Solis (Special Agent Matthew Garza), who guest-starred in the two Rookie episodes, which served as backdoor pilot for The Rookie: Feds, and are continuing on the new series as series regulars. (Kat Foster also appeared on The Rookie, but her role as Special Agent Casey Fox did not move forward.)

On the new series, Robertson will play Laura Stensen. She is the “black sheep” of a family of brilliant academics and the youngest person ever allowed into the FBI’s behavioral analysis unit. But after discovering her boyfriend had been cheating on her with her best friend, Laura fell into a slump – how could a criminal profiler miss that the people closest to her were liars? Given a lifeline in Garza’s new unit, Laura’s ready to throw her socially awkward, workaholic, book-smart self-back into the job, hoping to get her mojo back.

Hawley and Winter executive produce The Rookie: Feds with Mark Gordon, Niecy Nash-Betts, Fillion, Michelle Chapman, Bill Norcross and Corey Miller. Entertainment One is the lead studio and international distributor of the series, a co-production with ABC Signature. The Rookie: Feds is set to premiere in the fall, airing in the Tuesday 10 PM slot behind Bachelor In Paradise.

Robertson most recently shot features The Re-Education of Molly Singer and About Fate. She previously recurred on ABC’s Big Sky, appeared on the Shondaland ABC drama, For the People and played the title role in Netflix’s, Girlboss, among other credits. 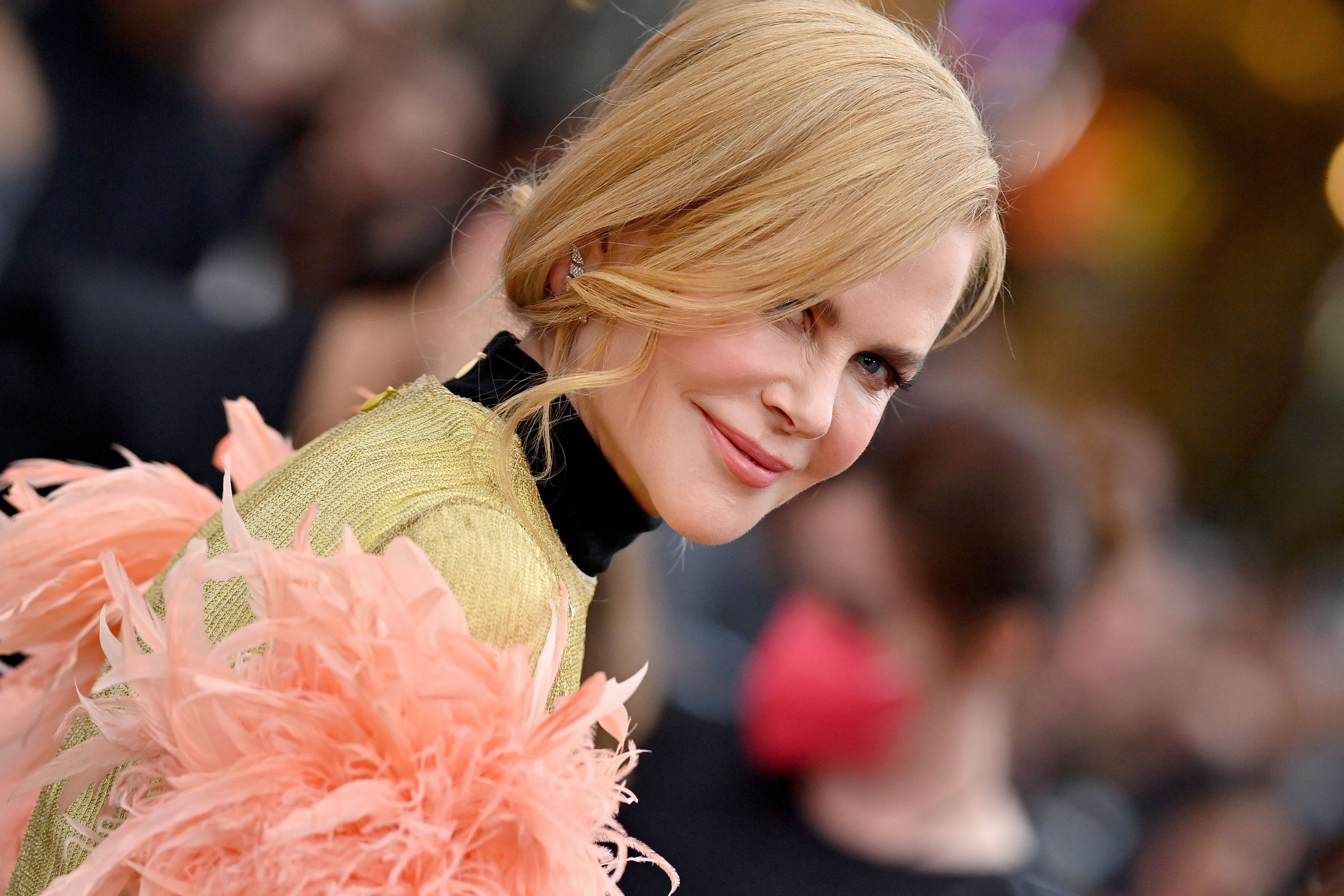