The Serpent on BBC tells the story of convicted French serial killer Charles Sobhraj (played by Tahar Rahim). In the 1970s, Dutch junior diplomat Herman Knippenberg (Billy Howle) and his wife Angela (Billy Howle) built an incredible case against Sobhraj which was used to convict him in Nepal in 2003. Express.co.uk has everything you need to know about Ellie Bamber who portrays the real Angela Knippenberg in The Serpent.

Who is Ellie Bamber?

Ellie Bamber, 24, is a British actress from Surrey England.

The Serpent viewers may recognise Bamber from her role as Mandy Rice-Davies in the BBC series, The Trial of Christine Keeler, where she starred alongside James Norton and Sophie Cookson.

In Nocturnal Animals, she starred alongside Jake Gyllenhaal, Isla Fisher and Amy Adams. 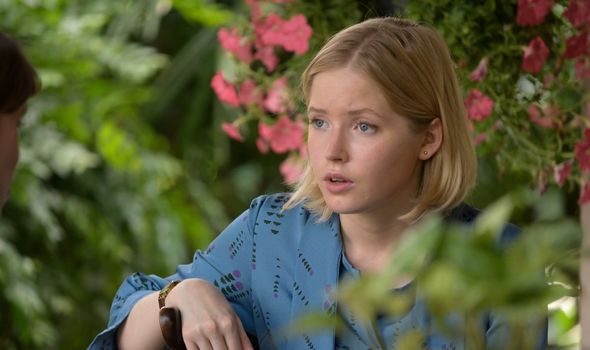 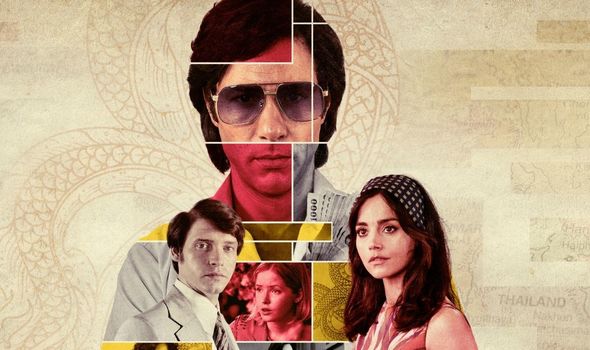 She also starred in the BBC One television series Les Misérables as Cosette in 2019.

Bamber is also well known for a theatre career, having been the youngest member of the Players’ Theatre Club aged 12.

She played the lead role of Dinah Lord in High Society at The Old Vic, London, receiving a nomination for Best Newcomer in a Musical at the Evening Standard Theatre Awards.

In 2017, Bamber played Hilde in The Lady from the Sea, directed by Kwame Kwei-Armah at the Donmar Warehouse, and her performance won third prize at the Ian Charleson Awards. 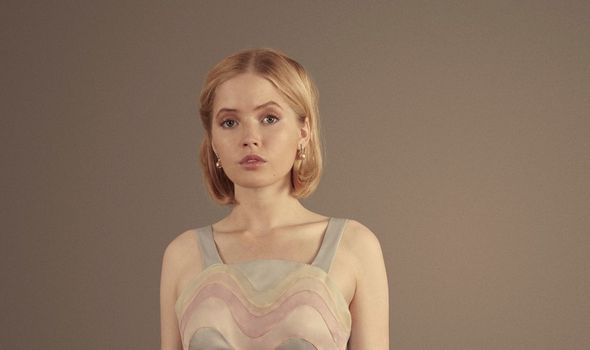 Bamber made her film debut in The Falling in 2014, starring alongside Maisie Williams and Maxine Peake.

She also starred as Lydia Bennett in Pride and Prejudice and Zombies, alongside Lily James, Douglas Booth, Sam Riley and Matt Smith.

Fans of pop star Shawn Mendes may recognise Bamber from the music video for There’s Nothing Holdin’ Me Back.

Her other well-known credits include The Nutcracker and the Four Realms, The Seven Sorrows of Mary and Extracurricular Activities. 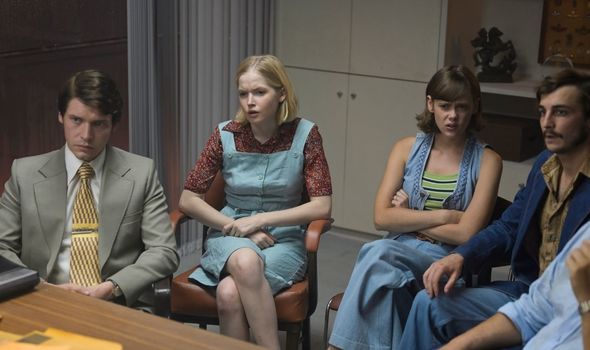 As seen in The Serpent, Angela, who spoke six languages, translated all of the diary entries of Marie-Andrée Leclerc and catalogued all of the items.

Angela and Herman build a case against Charles Sobhraj, eventually handing over their findings to Interpol.

Sobhraj is believed to have killed over a dozen travellers on the Hippie Trail through Nepal, Thailand and India.

Their findings played a critical role in the arrest and conviction of Sobhraj and his partner Marie-Andree Leclerc in 1976 and again in 2003 when Sobhraj returned to Nepal.

Speaking to Express.co.uk and other press, Ellie Bamber who portrays Angela shared she had the privilege of meeting the real Angela.

Ellie said: “It was amazing, she’s a really intelligent woman.

“She was able to kind of fit in gaps with everything or the little details that might not have been there in the script.

“She sent me almost 100 pictures from around the time. She sent me all these pics of Herman together and then of Herman at work and her at work. That was amazing to fill that in those like visual gaps, I suppose.

“Also, she was able to tell me what it was like living in Thailand at that time and then also, she talked more about Herman and her relationship.

“She’s like a real strong character within the story, she really, really doesn’t lose her sense of self throughout.

“And she kind of has that strength to really try and temper Herman’s self-destructive obsession.”

The Serpent is streaming on the BBC iPlayer now