SUPERVET viewers were heartbroken over their puppy Elvis' abuse story resulting in spinal and other injuries.

Professor Noel Fitzpatrick was back treating canines in need in the Channel 4 show on Thursday. 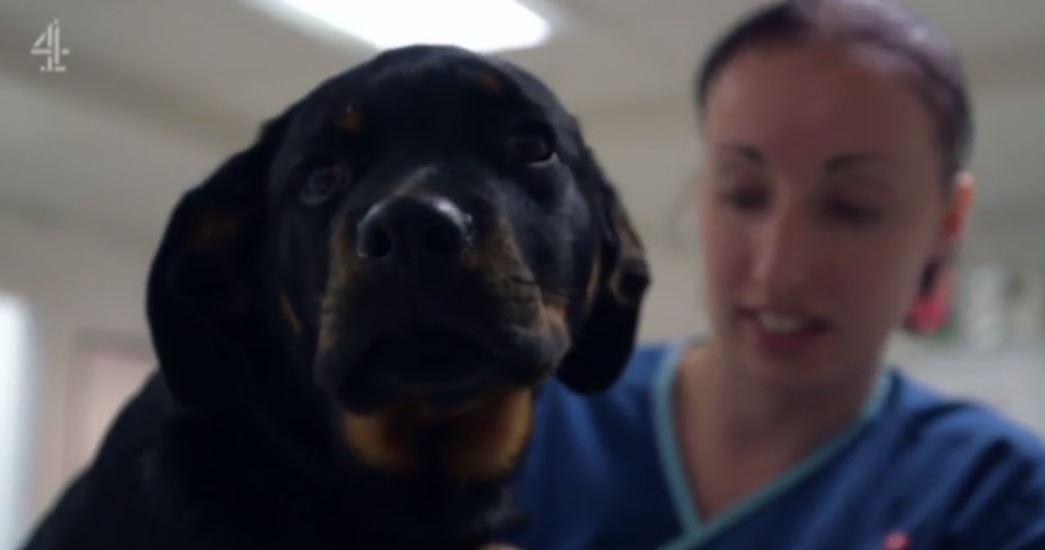 A re-homed Rottweiler puppy, Elvis, was brought in by his owners Jane and Simon who were worried about his physical injuries.

He said his injuries were likely due to mistreatment from his previous owners.

After an x-ray, Noel explained: “The spinal cord is being squashed right here to within a whisker of its life. 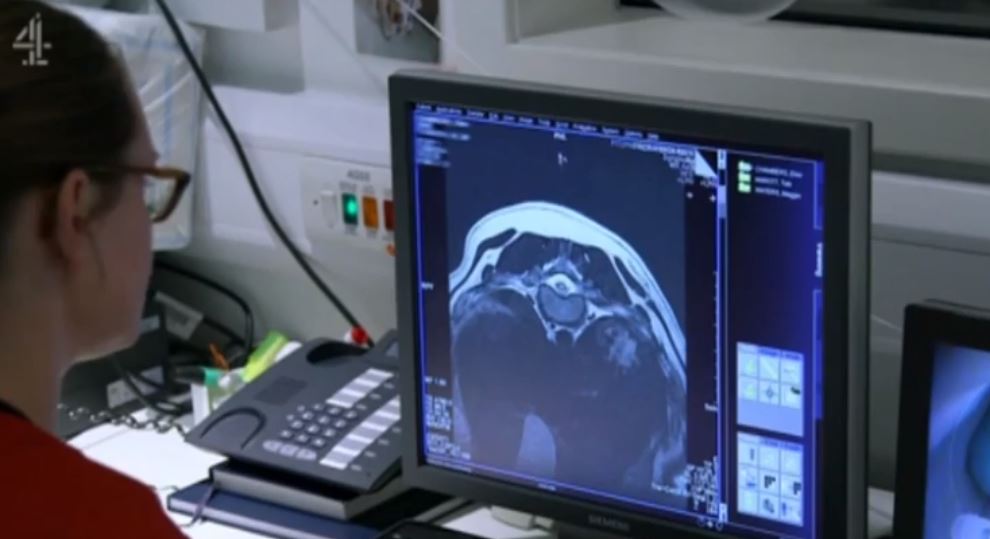 “If we don’t treat that, it will paralyse him.”

“I’ve seen dogs beaten with sticks and bars that look like this. 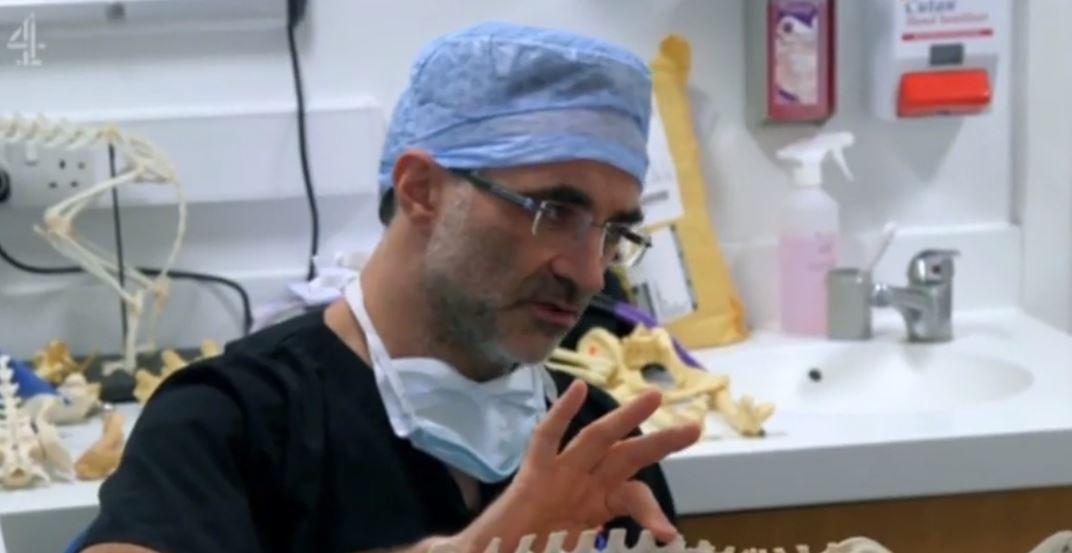 “The fact you came in now and not three weeks from now is a salvation to this dog. If you didn’t love him as much as you do, he’d be paralysed."

Noel took Elvis into surgery to mend his spine.

However, they were complications due to the Elvis' age and that scar tissue was evolving too quickly.

Noel told Elvis' owners: “He’s got a lot of swelling in the area and I can’t see what’s going on but something invisible is messing our chances up.

But luckily the second operation was a success and Elvis was able to control his back legs.

Five years later, Elvis is living a happy and carefree life as he is seen sprinting in the garden and enjoying hugs.

Viewers took to Twitter to share their emotional reactions to Elvis' story, as one said: “I love dogs and I hate anyone who mistreats them.” 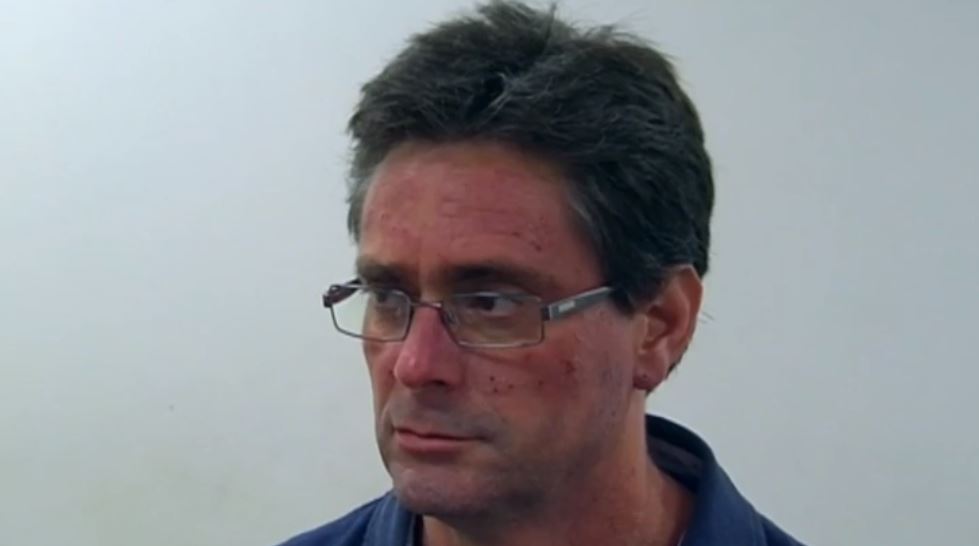 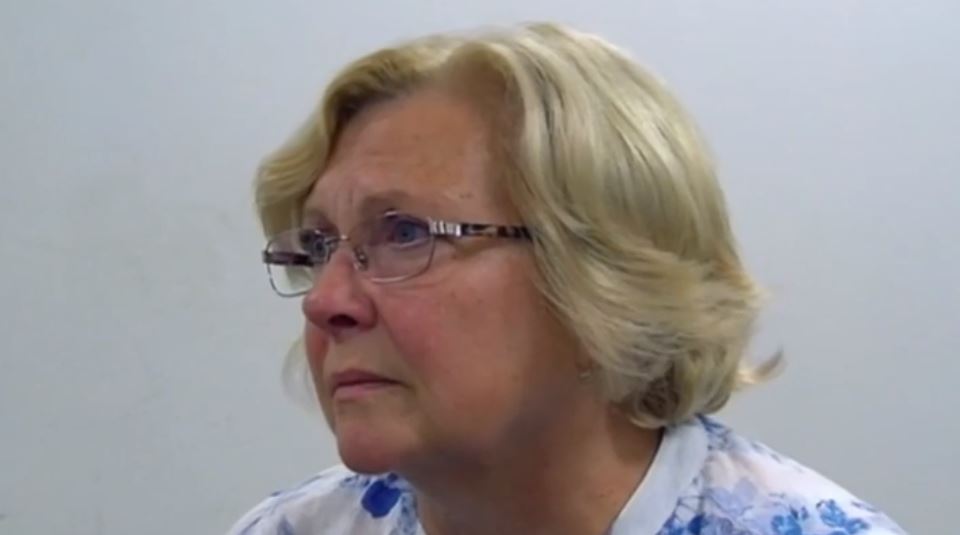 A second wrote: “Nothing, absolutely nothing makes me rage and feel upset like hearing of an animal being mistreated or hurt.

"You really do have to be a different kind of ‘human’ to do that to them. Words fail me #supervet.”

Another penned: “Elvis the rottie puppy on #supervet Their love for him has saved him."

The Supervet continues Thursday at 8pm on Channel 4.