KEVIN Simm has opened about the “uncomfortable” feeling of working on building sites after Liberty X split, admitting his worried that people thought I had nothing going for him.

Despite being happy to be back in the music business again, the 36-year-old who won The Voice in April admits that there were times he regretted choosing music as a career, and even though in their prime Liberty X won a BRIT Award, life got tough when the band finished after five years in 2007. 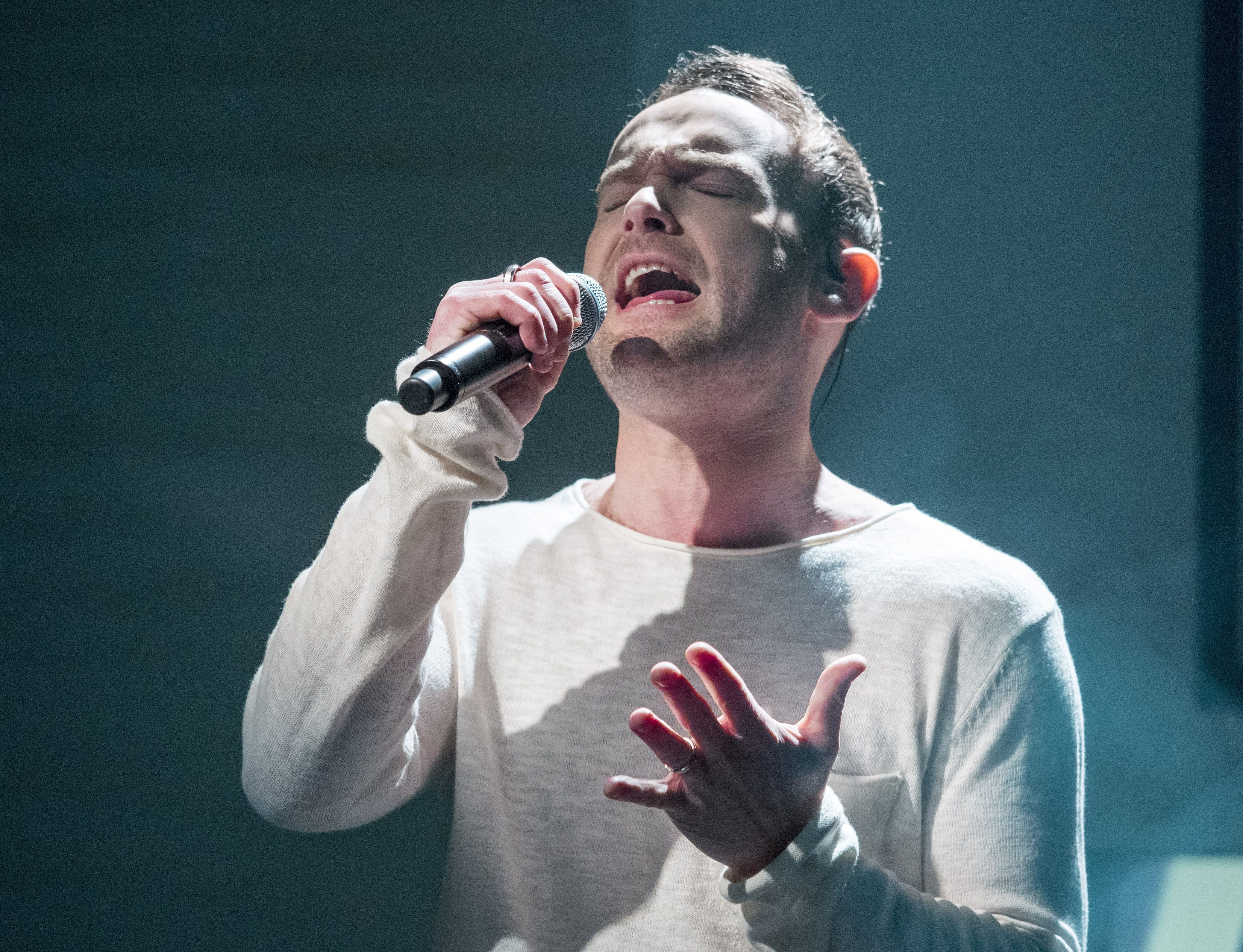 “There were definitely times when I regretted everything, times that were hard and I was doing gigs for peanuts,” he exclusively tells The Sun Online.

“When you come out of a band like Liberty X people can take advantage of you because you’re not at the top of your game.

“They make you do bad gigs for s**t money, but I sucked it up and did it as I needed to earn a living.”

Earning a living meant that Kevin was open to trying out manual labour and while he was happy getting his hands dirty he could help but worry about what people thought. 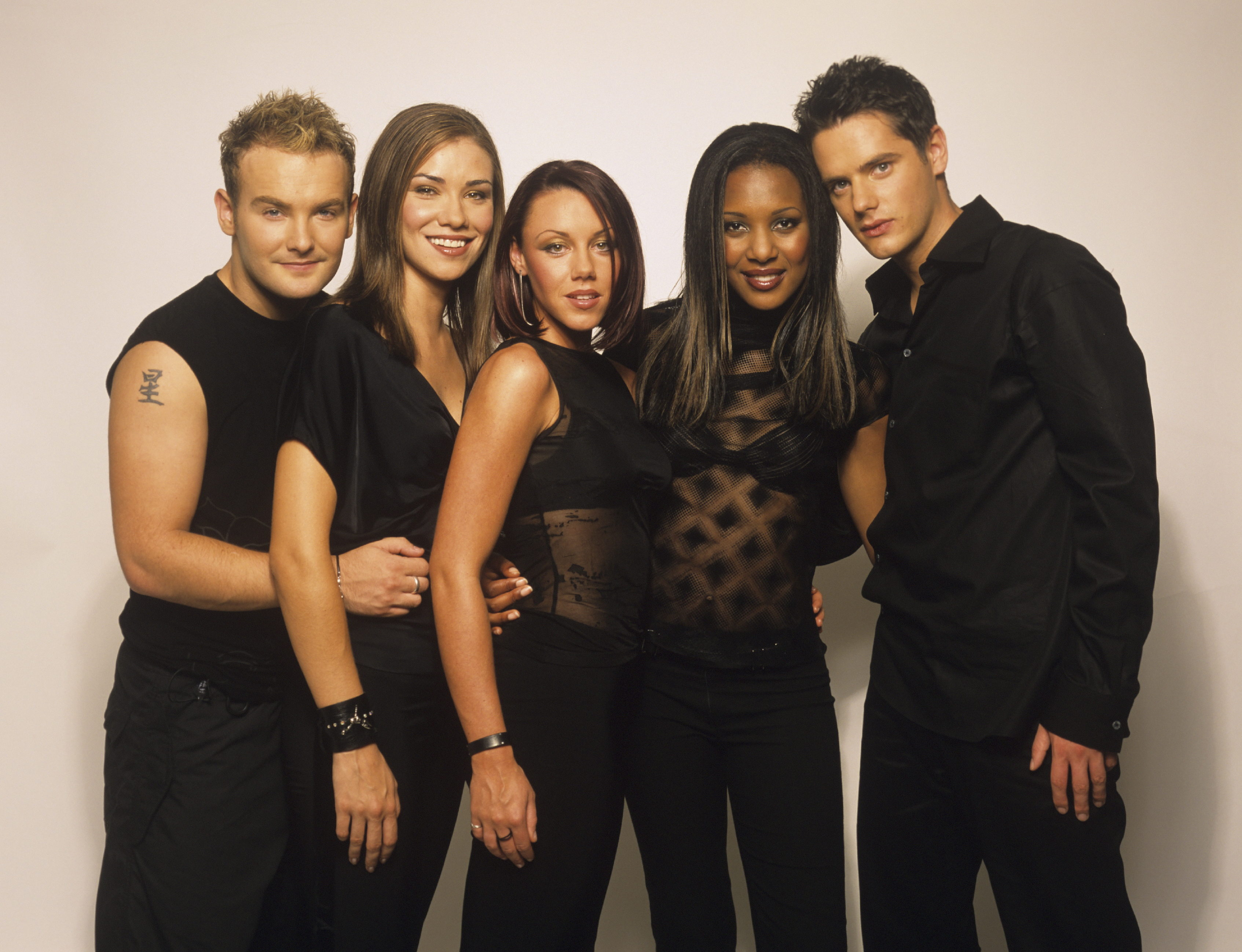 “I had to give another career a shot, so I was working as a fencer as my brother and my dad are fencers. That was good but probably one of the most manual jobs you can do.

“I’ve never been afraid to get my hands dirty and do a proper job, but when I was turning up on building sites and people recognised me so it was really uncomfortable and didn’t feel great.

“Obviously there’s nothing wrong with working on a site, but they recognised me for being in a band and I could tell what they were all thinking – that I was now skint and had nothing going for me.

“I can take a bit of banter though so we all had a laugh.” 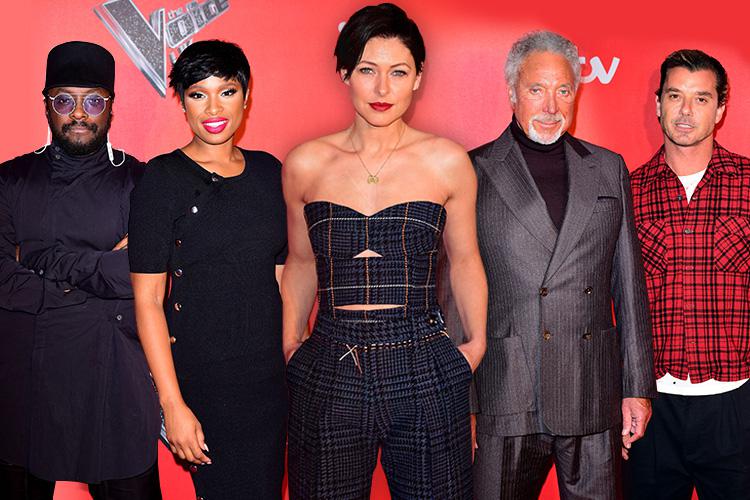 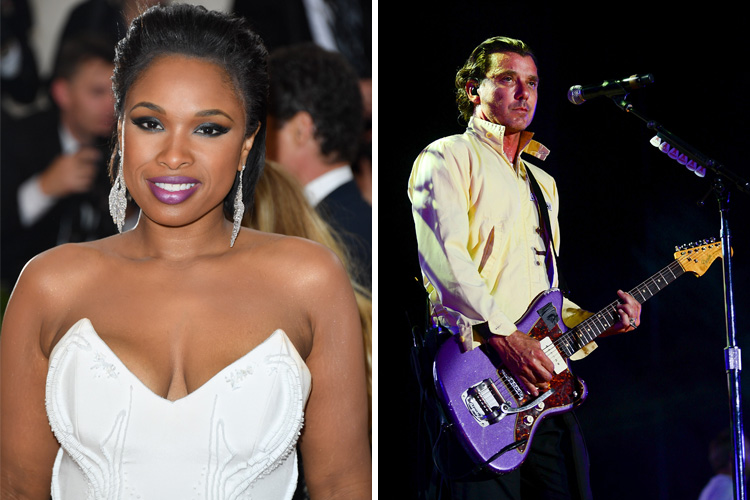 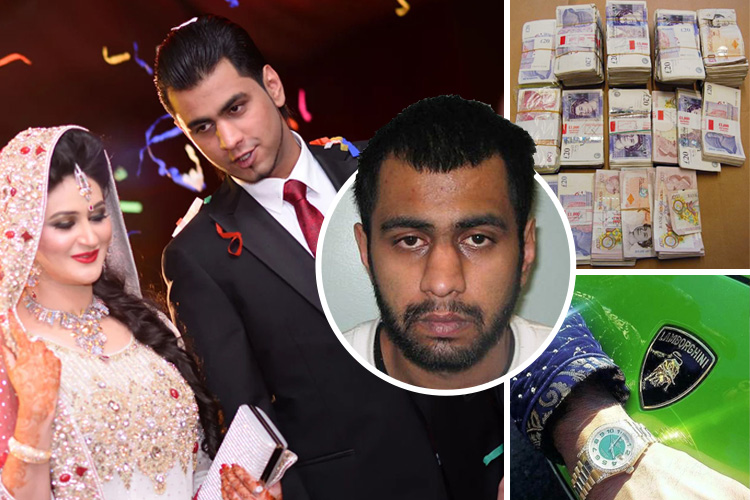 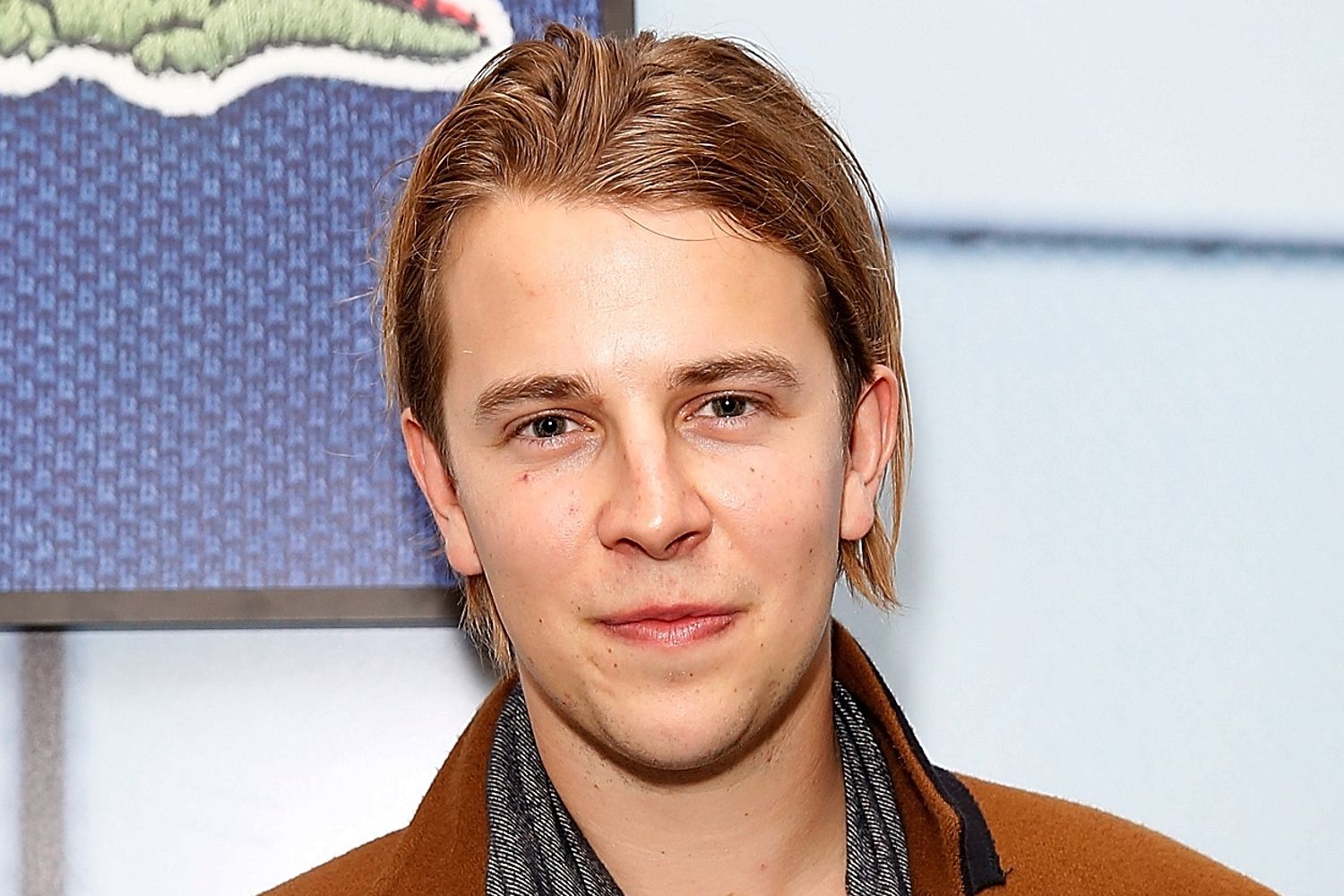 'HE TICKS ALL THE BOXES'

Kevin is on the cusp of releasing his album and has worked with the likes of Ed Drewett who wrote for One Direction and Little Mix, however he is completely focussed on that and has laughed off rumours that Liberty X are to reform.

“There’s no update with that! We did a few gigs over the years and people saying that we’ll get back together but it was never really true.

“But my career is a testament to never knowing what is around the corner, so maybe when we’re 50 we’ll get back together.”

Kevin’s album Recover is out October 28th, check out the video for the album’s title track recover, recorded live at Abbey Road studios.