Laurie Holden’s character Andrea divided fans during her tenure on AMC’s The Walking Dead. Though now she has joined the cast of The Boys, fans cannot wait for her return to the small screen. How will her character Crimson Countess be portrayed in the upcoming season of the Amazon Prime series?

It has been announced recently that actress Laurie Holden has joined the cast of The Boys for its third season.

Entertainment Weekly reports that she will be portraying Crimson Countess in the smash hit series.

Holden is, of course, best-known to audiences as Andrea from The Walking Dead, the character who most divided fans and critics in the early parts of the series.

She will appear in The Boys in a recurring role, but she won’t be the only new cast member suiting up in season three. 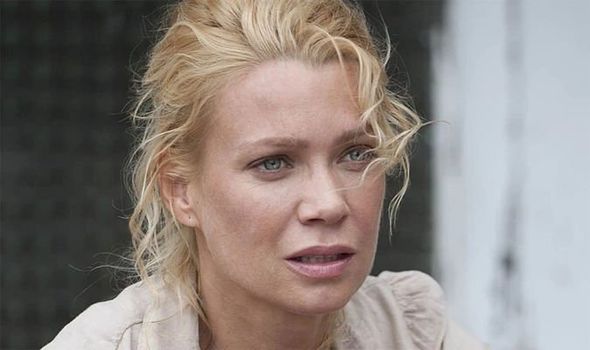 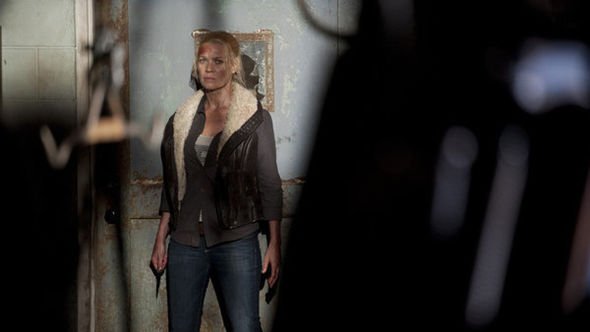 It was previously announced that Revenge’s Nick Wechsler will be portraying Blue Hawk, Miles Gaston will be Supersonic, and Sean Patrick Flannery will play Gunpowder.

However, fans have been the most excited to see Supernatural alum Jensen Ackles as Soldier Boy, the very first superhero who fought in the Second World War.

As The Walking Dead fans learn of the news that Holden is the latest cast member to join, viewers will undoubtedly be excited for the actress to become a superhero. 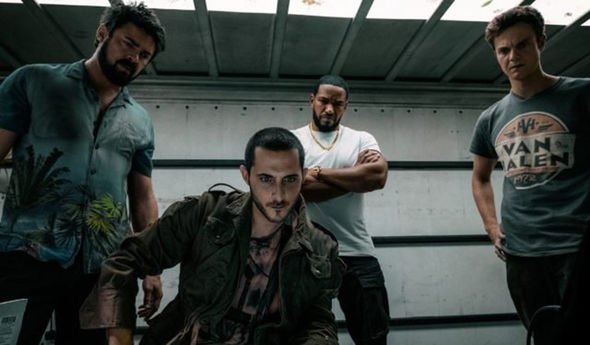 Based on the comic book series of the same name by Garth Ennis and Darick Robertson, the television adaptation of The Boys is created by Supernatural creator Eric Kripke.

In the comics, Crimson Countess possesses heat-related powers and sports a full superhero costume, complete with a cape.

The comics have previously suggested that the character is having an affair with Stormfront (played by Aya Cash in the series).

Cash’s character made quite the villainous entrance in the second season so it will be interesting to see Holden and Cash together on-screen.

After the announcement, Holden took to Twitter to express her joy at winning the role.

She said: “Been sitting on this a long while. Happy to share this with you all.

“I am loving being a frickin’ super hero. Dream job for sure.” (sic)

Fans immediately replied with joy to her tweet, with one commenting: “Yes, watched the first two seasons and can’t wait for the third = Great show! You will make an awesome superhero.”

“That’s so awesome! You’re gonna kill it! I love that show,” someone else wrote.

Holden’s character Crimson Countess is a member of Payback, a superhero team led by Soldier Boy.

If season three sticks to the comics, Holden will have plenty of interaction with Ackles’ character, which is sure to delight fans.

As Entertainment Weekly explains, Crimson is able to shoot heat from her hands and she has witch-like qualities as well.

Creator Kripke explained his reasoning for exploring the Payback storyline in season three, which Holden’s character will no doubt be a major part of, saying: “We’re interested in exploring a little bit of how we got here.

“Through the history of the supes, we can tell a little bit about the history of America and how we ended up in the current fraught position that we’re in.”

Seasons 1 and 2 of The Boys are available to watch on Amazon Prime now.