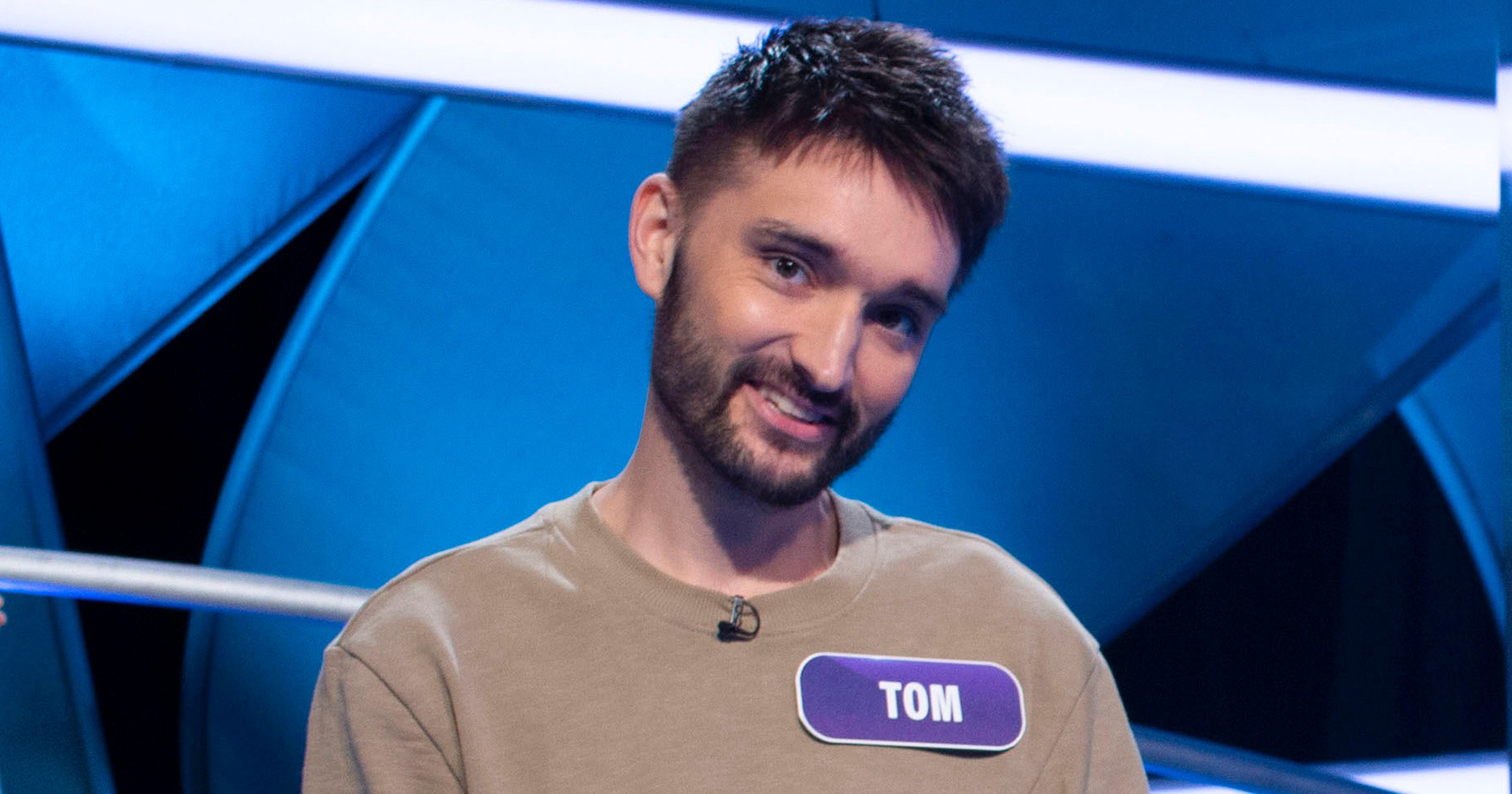 Viewers of Pointless were left emotional after an episode Tom Parker appeared in aired after his death aged 33.

The Wanted star, who had been battling a stage four glioblastoma brain tumour, had filmed for the show with bandmate Max George late last year.

The episode was brought forward to air in the first slot after his death on Wednesday, a decision which was made with the ‘full support and blessing of Tom’s family’, a voiceover informed.

Tom and Max had taken part in the show to raise vital funds for The Brain Tumour Charity and Brain Research UK, a cause close to both of their hearts after Tom’s diagnosis.

A BBC spokesperson told Metro.co.uk: ‘In a tribute to Tom Parker who sadly passed away this week, his episode of Pointless Celebrities, which was recorded late last year, was brought forward with the full support and blessing of Tom’s family.’

Tom and Max impressed with their turn on the show, managing to win by finding a Pointless answer in the final round, winning £2,500 for their chosen charities.

Viewers were left in tears after seeing Tom’s bravery to take part in the show with his characteristic cheeky humour in full force, despite being in the midst of treatment for brain cancer.

They tweeted: ‘Anyone else crying….  #pointless #thegreatTomParker xx’ and ‘It’s so emotional seeing Tom Parker on #pointless.’

Others added: ‘This is probably the saddest #pointless episode I have ever watched’ and ‘This is a difficult thing to watch R.I.P. #TomParker.’

The dad of two died with his family and bandmates surrounding him and leaves behind his wife, daughter Aurelia, two, and son Bodhi, one.