THIS Morning fans were left in tears today as the RSPCA told the story of a dog who was tied to a rock and brutally chucked into a river.

Thankfully, Bella the German Shepherd was saved and after six long months of treatment she is finally better, appearing on the programme with the charity's Nottinghamshire centre manager Ella Carpenter. 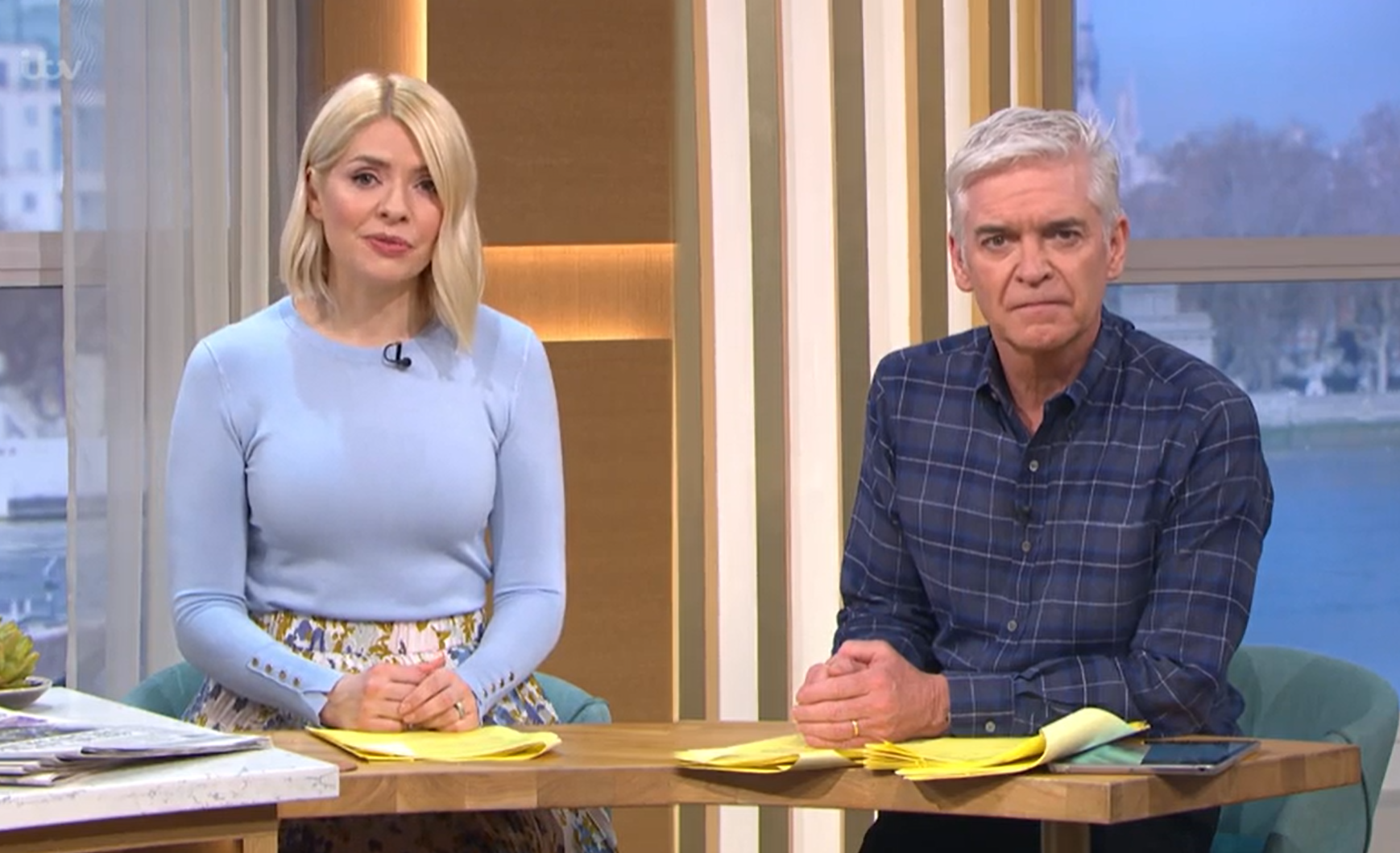 She explained: "There was a deliberate attempt to drown her, she was thrown in the River Trent in the middle of the night and spent hours there before thankfully two dog walkers spotted her moving and her eyes flicker.

"It was around 8am so they acted very quickly and they got into the water, very bravely, and pulled her out – on doing that they discovered her harness was tied to a rock.

"The enormity of what was a deliberate attempt to drown her hit home and they phoned the police and took her straight to a local vet surgeon, then she came here to start her recovery." 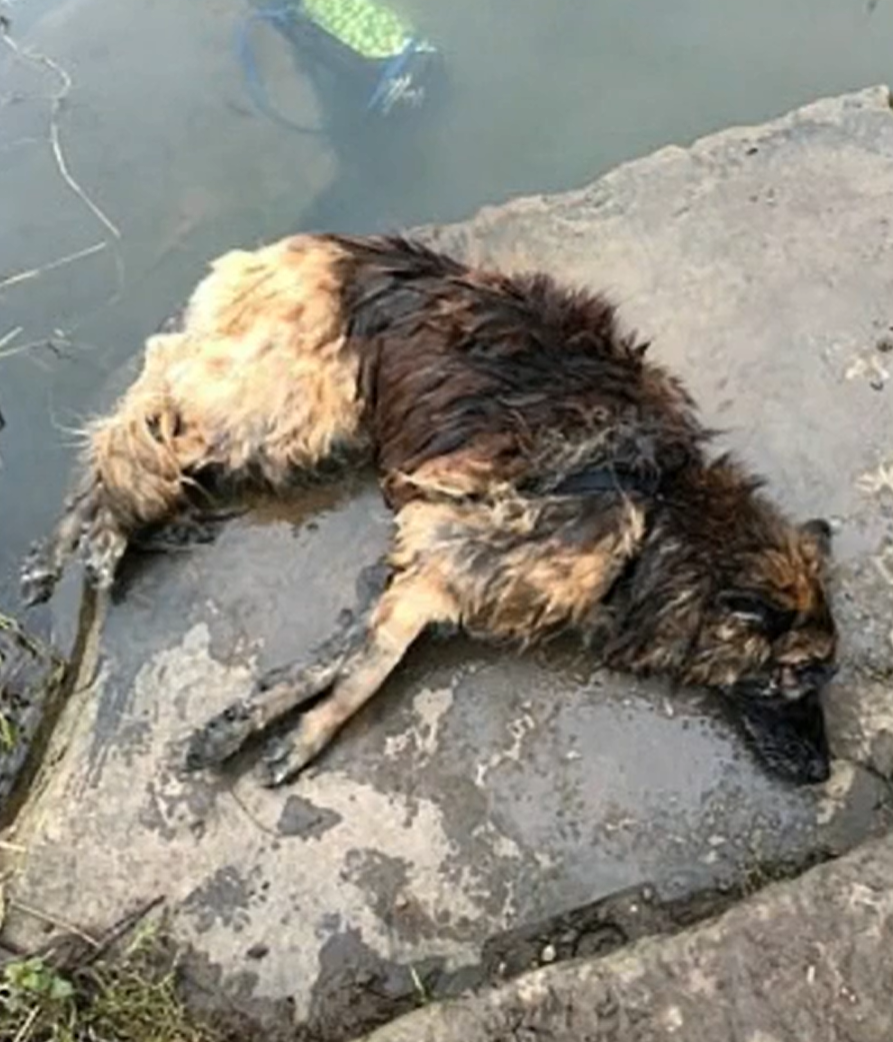 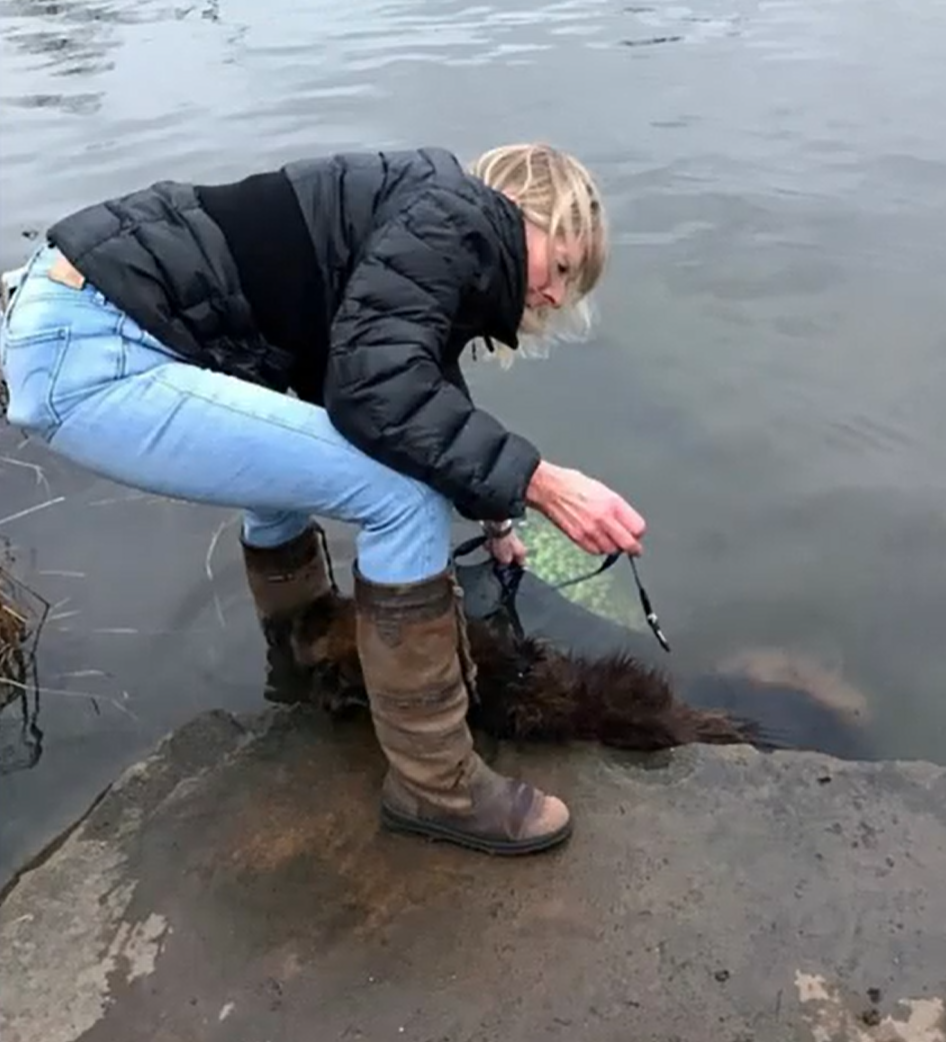 Ella went on to share that the dog's recovery was "very difficult", and for six months they "didn't think she'd make it" – with the older dog now suffering from a number of ailments, including kidney and liver failure.

However, she is now ready to find her forever home – with Ella urging interested dog lovers to get in touch, but warned that Bella will always have high vet bills for her conditions.

Viewers couldn't believe the poor pup's plight, and took to social media to share their emotional reaction to the segment.

One wrote: "That poor dog how can people be so bloody cruel." 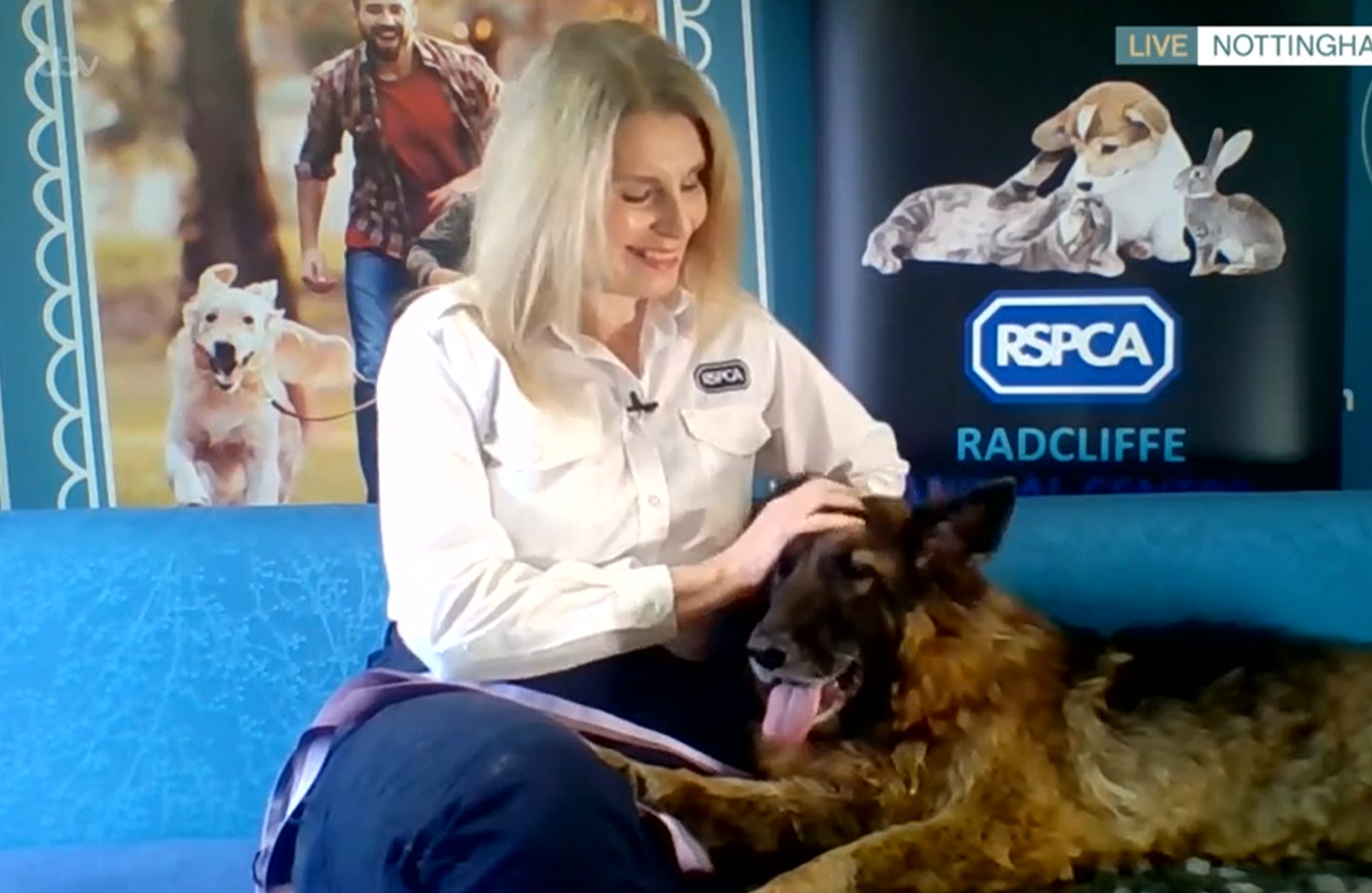 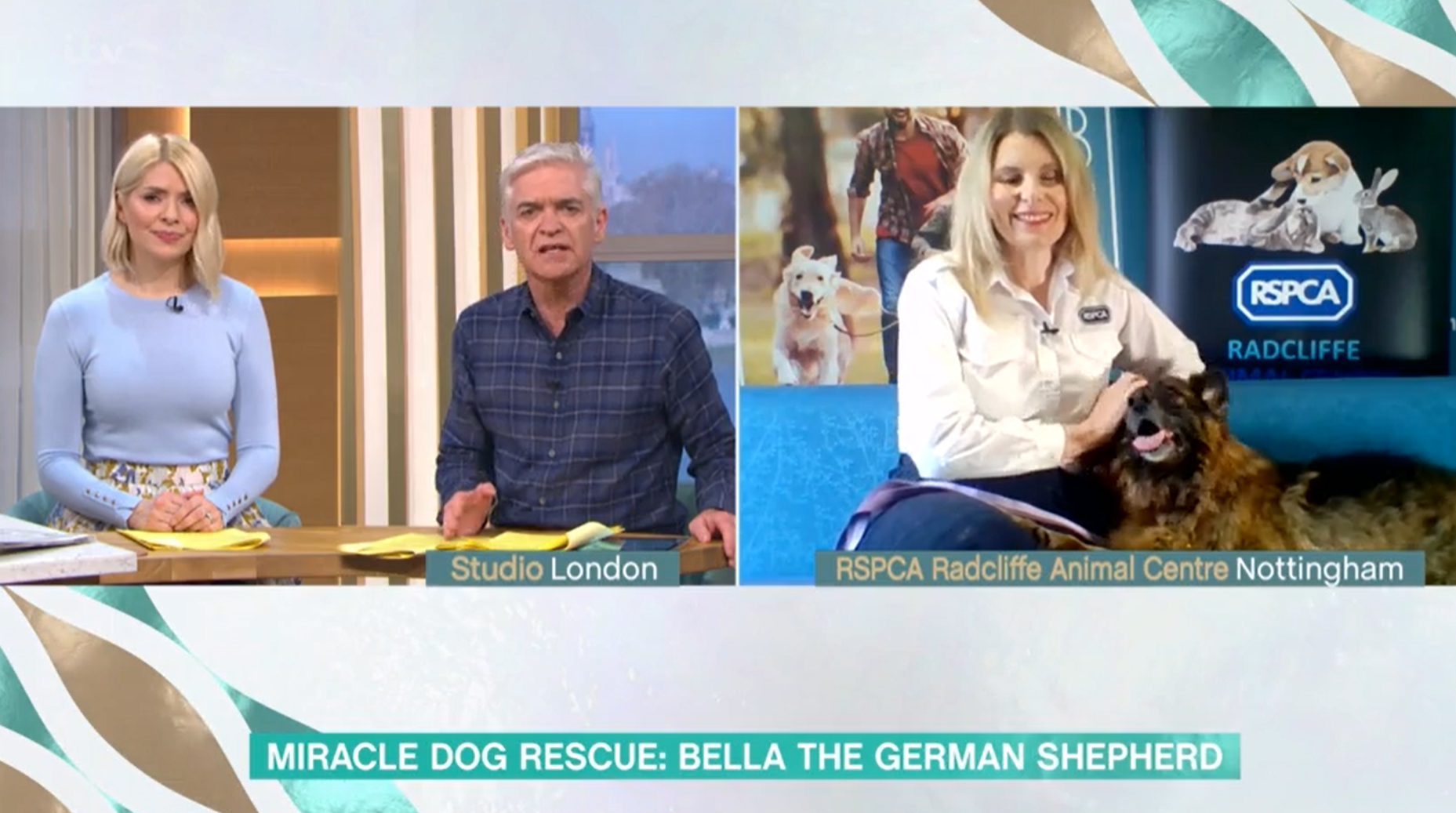 Another added: "Crying my eyes out at poor Bella's horrific abuse. Poor baby has probably got ptsd. How can anyone be so evil.

"The sentencing for animal abuse should be much longer, a life sentence as a minimum of 20 years."

A third said: "What kind of sick vile human can wake up one morning and decide to strap a rock to your dog and try to drown it? Some absolute wronguns about."

One more tweeted: "Oh beautiful #Bella how on earth could a human have committed such cruelty."