A FEUD has erupted among the cast of The Only Way Is Essex after Ella Rae Wise slammed Dan Edgar for "touching her inappropriately".

The reality TV star hit out that Dan, 32, "needs to keep his hands to himself" as to not ruin his relationship with girlfriend Amber Turner. 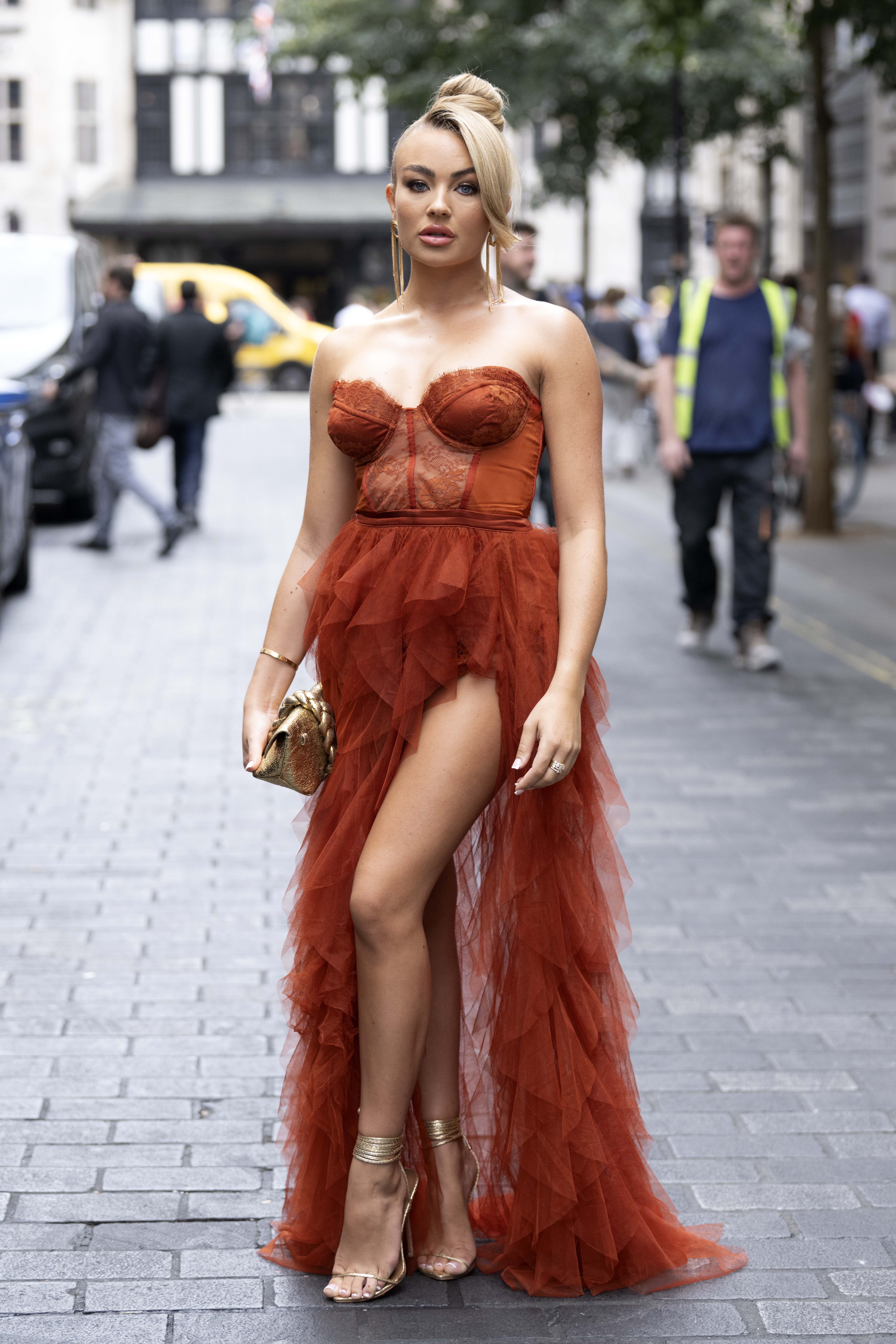 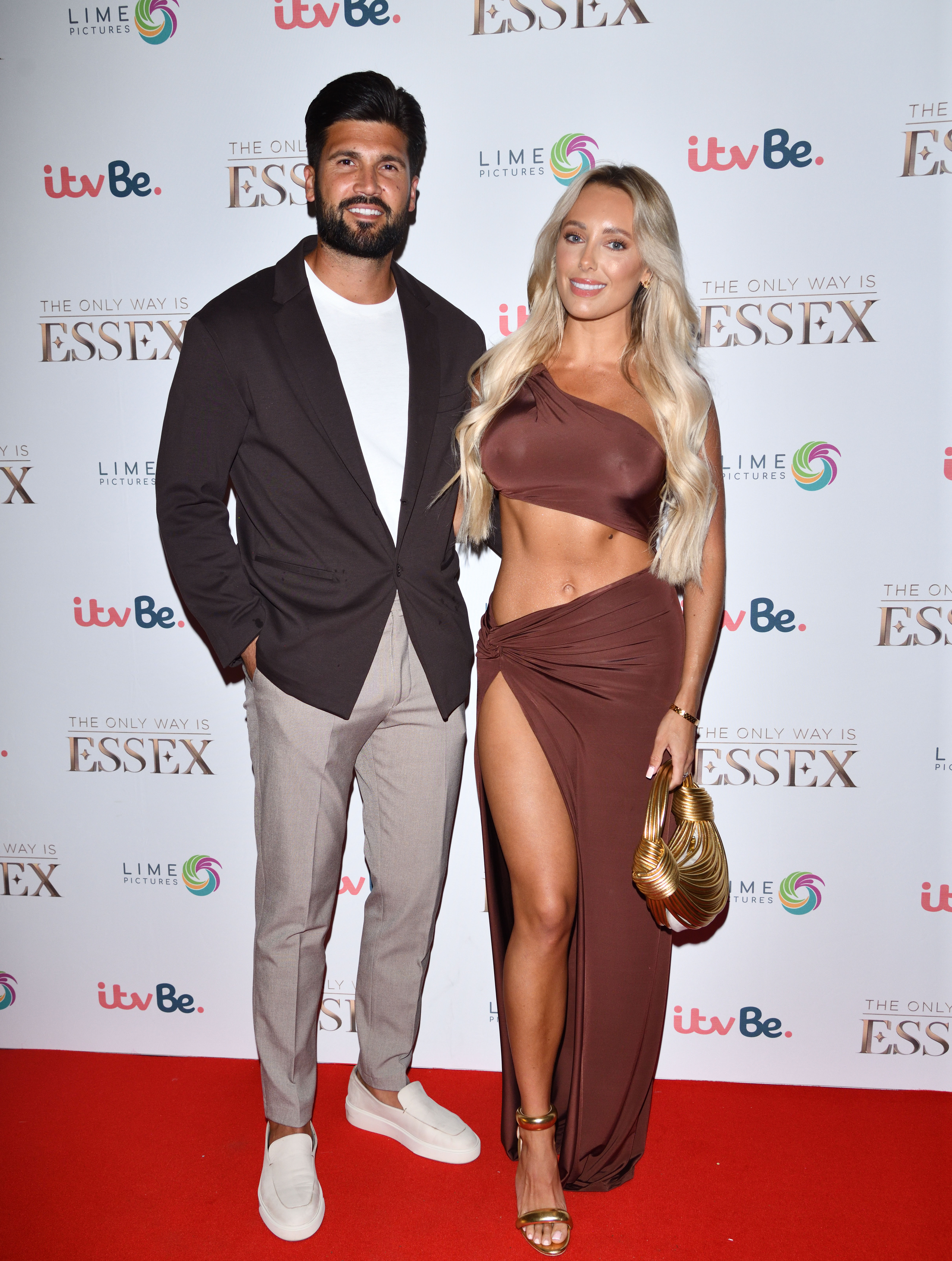 Towie star Ella Rae, 22, alleged that her co-star Dan – who has been dating Amber, 29, since 2017 – still hasn't apologised for the incident.

Despite being branded a "liar" by her co-stars, including Chloe Meadows and Courtney Green, she has gone on to speak out about the "horrible" night.

Ella Rae told the MailOnline how he "inappropriately" touched her during the night out earlier this year to a night club.

"Dan needs to keep his hands to himself really. He shouldn't touch up other girls when he has a girlfriend," she said at the launch party ahead of The Only Way Is Essex's 30th series. 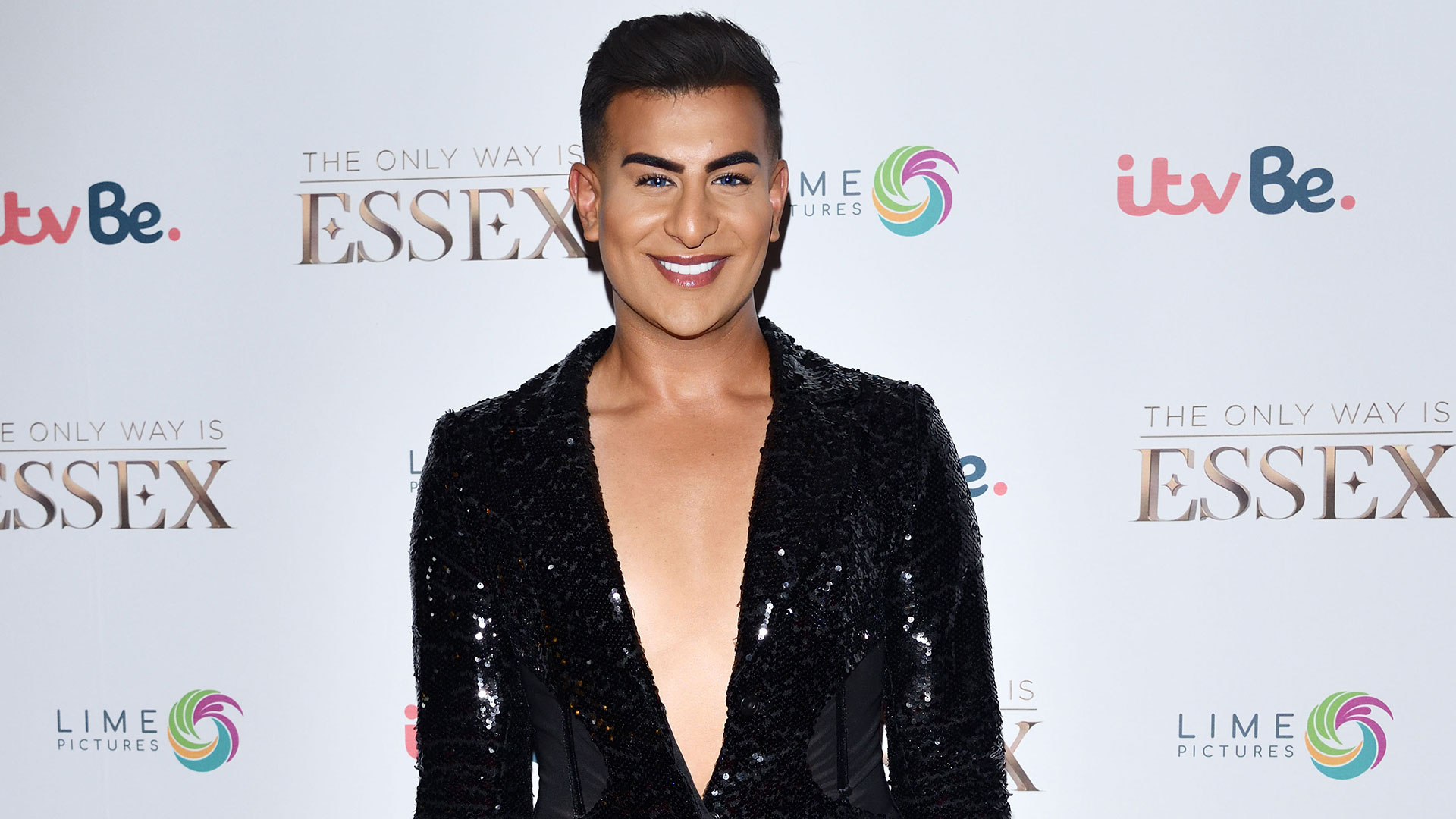 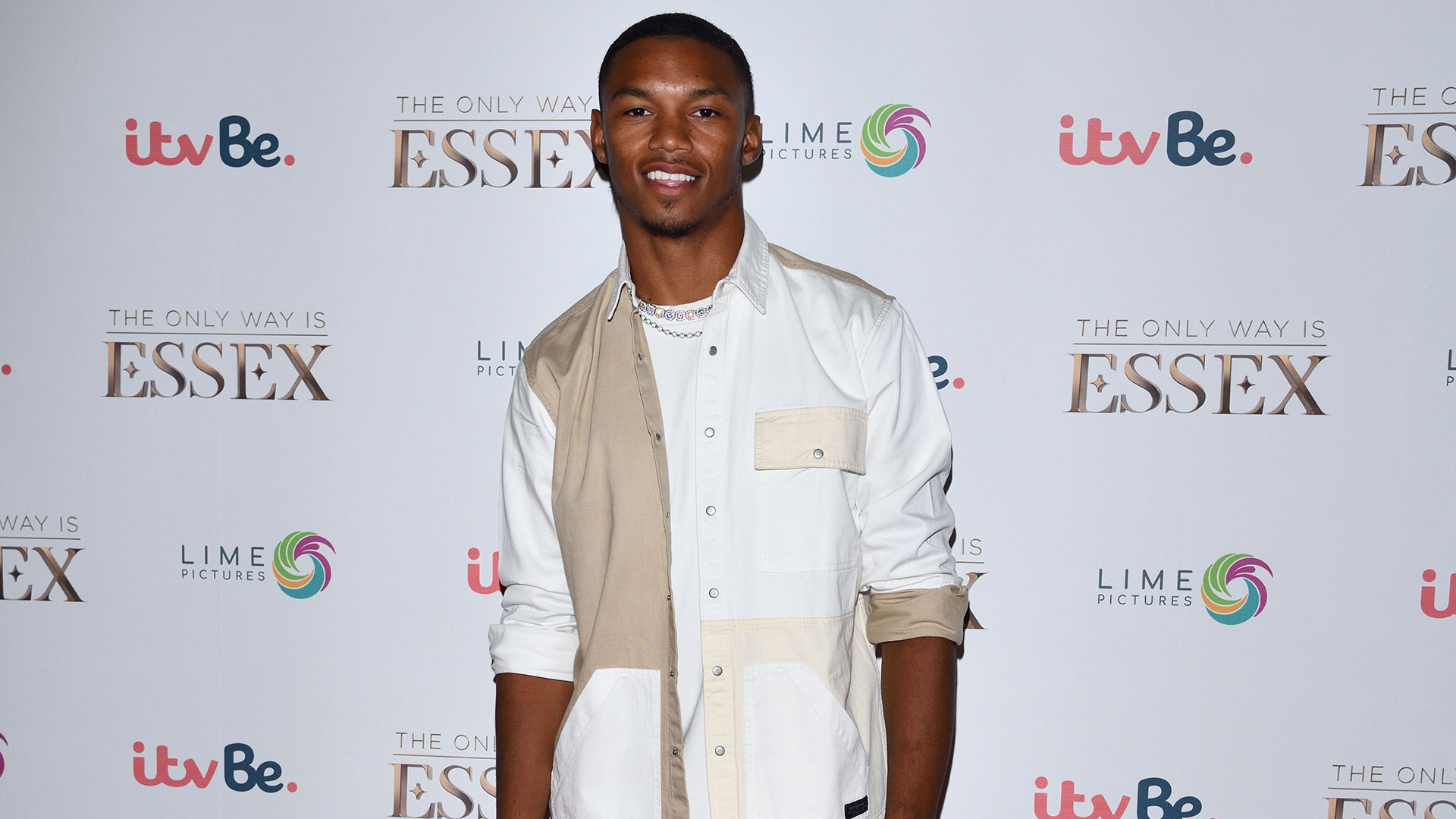 "He was hands-on and given he has a girlfriend, it was inappropriate… I'm the worst person he could have touched up in a club because I'm not going to keep it a secret.

"Those girls automatically thought I was lying about it, but I wasn't. Dan was horrible to me afterwards, but you'll see on the new series."

A source of the show added: "Dan put his hands around Ella's waist while they were in a club – nothing more."

It comes after Dan and Amber's relationship was rocked – after he was accused of being "all over" one of his co-stars on a night out.

Rumours circulated that Dan had been flirting with Ella – who is 11 years his junior – despite being with Amber for over four years.

Ella sent a voice note that circulated in Essex claiming Dan always fancied her and, once Amber heard the message, she was furious.

According to a source, Ella claimed in a voice recording that Dan has "always wanted a piece" of her.