THE Only Way is Essex star Chloe Brockett has skipped the show's finale party after a massive fallout with the cast. 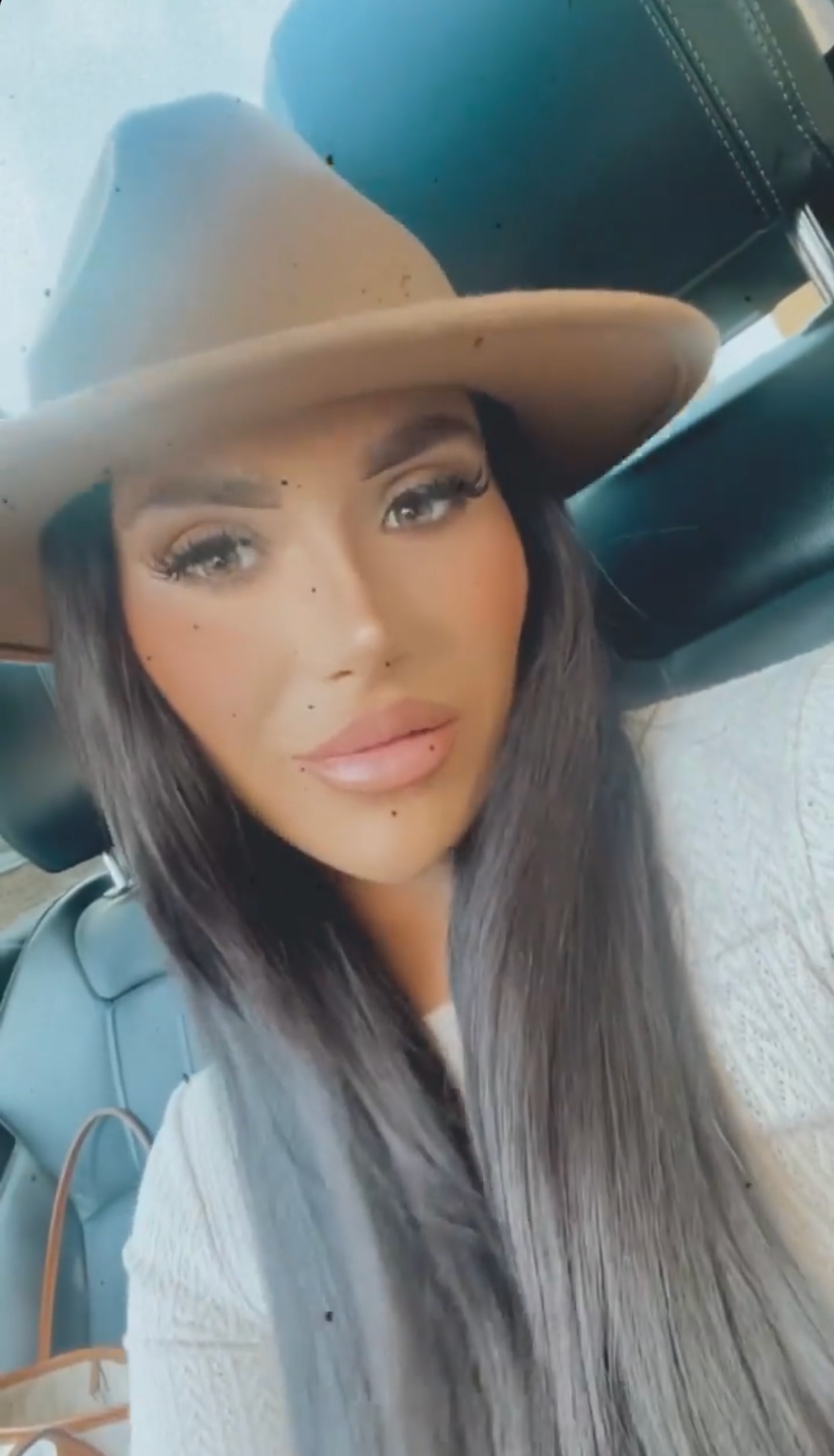 Now Chloe is missing from the end of series party – suggesting the pair, who both dated Love Island's Jack Fincham, haven't been able to patch things up.

Frankie shared footage of her with her sister Demi and co-stars Amy Childs, Harry Derbidge and Saffron Lempriere at the end of series celebrations – which was to celebrate Chloe Sims' 40th.

An insider told The Sun: "Chloe couldn't think of anything worse than spending the night with the rest of the cast.

"She's fallen out with most of them this series and would much rather do her own thing.

"She's had enough of the bitching and backstabbing. Instead she's filmed separate scenes that will air in the series finale."

She met with her new co-stars – Married at First Sight's Nikita Jasmine, 27, and Made In Chelsea heartthrob Miles Nazaire, 25.

The series will air next year, with dating agents Paul C Brunson and Anna Williamson returning.

But Chloe will be back on screens on Sunday when she comes face to face with enemy Frankie Sims.

A teaser for the next episode showed the girls rowing over their ex Jack Fincham before he makes an unexpected arrival at the Halloween bash.

Addressing speculation she was missing from Towie's filming party, Chloe told fans on Instagram tonight, Chloe said: "I've had a few messages asking if I'm at the finale tonight.

"I filmed something separately with the people I love and chose not to go to the finale." 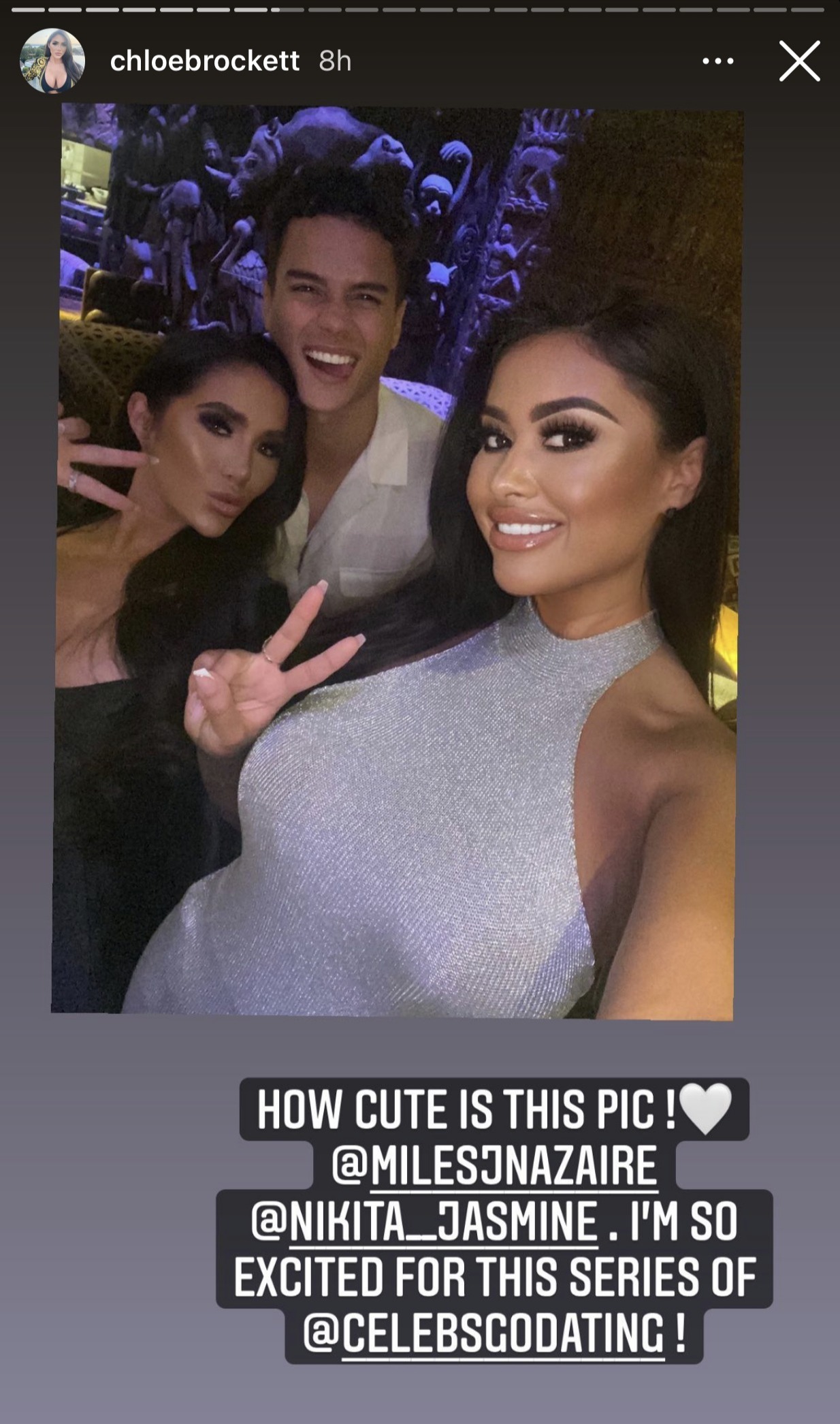