Not so “vulnerable,” says Jordan Ross Meyers of Heather Gay from The Real Housewives of Salt Lake City.

Gay recently announced a trophy book deal with Simon & Schuster that will detail her emotional journey out of Mormonism. People Magazine called the book, “Bad Mormon,” a “vulnerable” memoir. But Meyers told Showbiz Cheat Sheet he helped Gay find the book and now she won’t speak to him. He said the nice person image fans originally encountered on RHOSLC is gone and Gay is playing hardball with him.

Meyers said he leveraged his connections to put Gay in touch with the publishers. He heard they were looking to sign a Real Housewife to write a memoir, and since he was already friendly with her, he reached out to Gay and set up a meeting for her with his contacts. 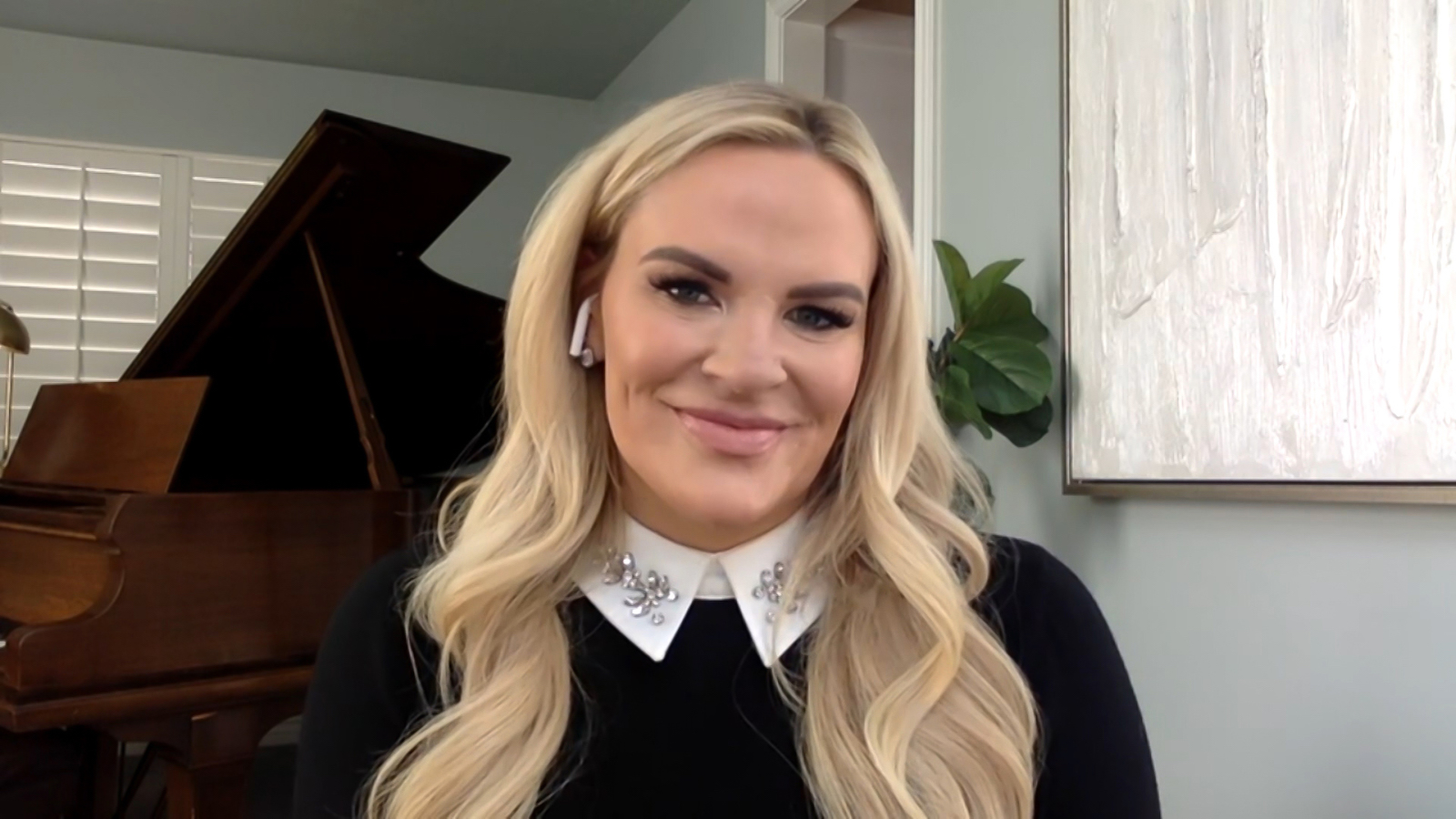 Meyers hoped to celebrate Gay’s success. Instead, she has completely iced him out, he shared. And Meyers said Gay denies that she ever had him set up the meeting.

“You know she plays so sweet, but it’s a load of crap,” Meyers said.

He was initially shocked when he learned about the book, especially because Gay later said that she wasn’t interested in it. So when the deal came to fruition and Meyers had to read about it in People Magazine, it stung.

“I wasn’t asking for money, it was a friendly favor,” he said. “I just wanted to know how this happened because it seemed like she used me to help her then denied ever knowing me.”

Meyers says he leveraged his connections to put deal together

In true Bravo form, Meyers has receipts, proof of their exchange. “Oh yeah, I screenshot,” he said. “I had a feeling right after the article that she might block me or something. So I screenshot our chat box and sent it to the publisher. Heather said I could go write whatever I want, she really didn’t care.”

Publisher Simon & Schuster teases a book that recounts Gay’s witty and honest journey. “Now, with her signature witty, compassionate, and charming voice, Heather recounts her difficult but rewarding experiences navigating life post-divorce and post-Mormonism,” according to the teaser description. “She explores the challenges of raising strong women despite feeling broken and teases out the complicated relationship between duty to self and duty to God.”

Gay told People that she looked forward to writing the memoir and hoped people will learn from her challenges and mistakes. “A good Mormon would never write a book like this! I’m excited to tell my story and talk about the parts of my life that never make the TV screen,” she shared. “I hope that by sharing my experiences people will learn and grow from my mistakes, challenges, and successes.”

So what does Meyers want? “It’s not like I want money or my name in the book,” he insisted. “A simple sorry and thanks would have been nice. Instead, she keeps lying and insulting me.”

Showbiz Cheat Sheet reached out to Gay’s team for comment. No one has responded to the request.

“I’ve never asked for money,” he added. “She used me and embarrassed me, and that damages my reputation in the field Heather and I are both in.”