TRACY Beaker actress Cara Readle has been spotted looking unrecognisable 12 years after her stint on the CBBC show.

The TV star – who is best known for playing Layla Jones in the series – looks all grown up compared to her fresh-faced character. 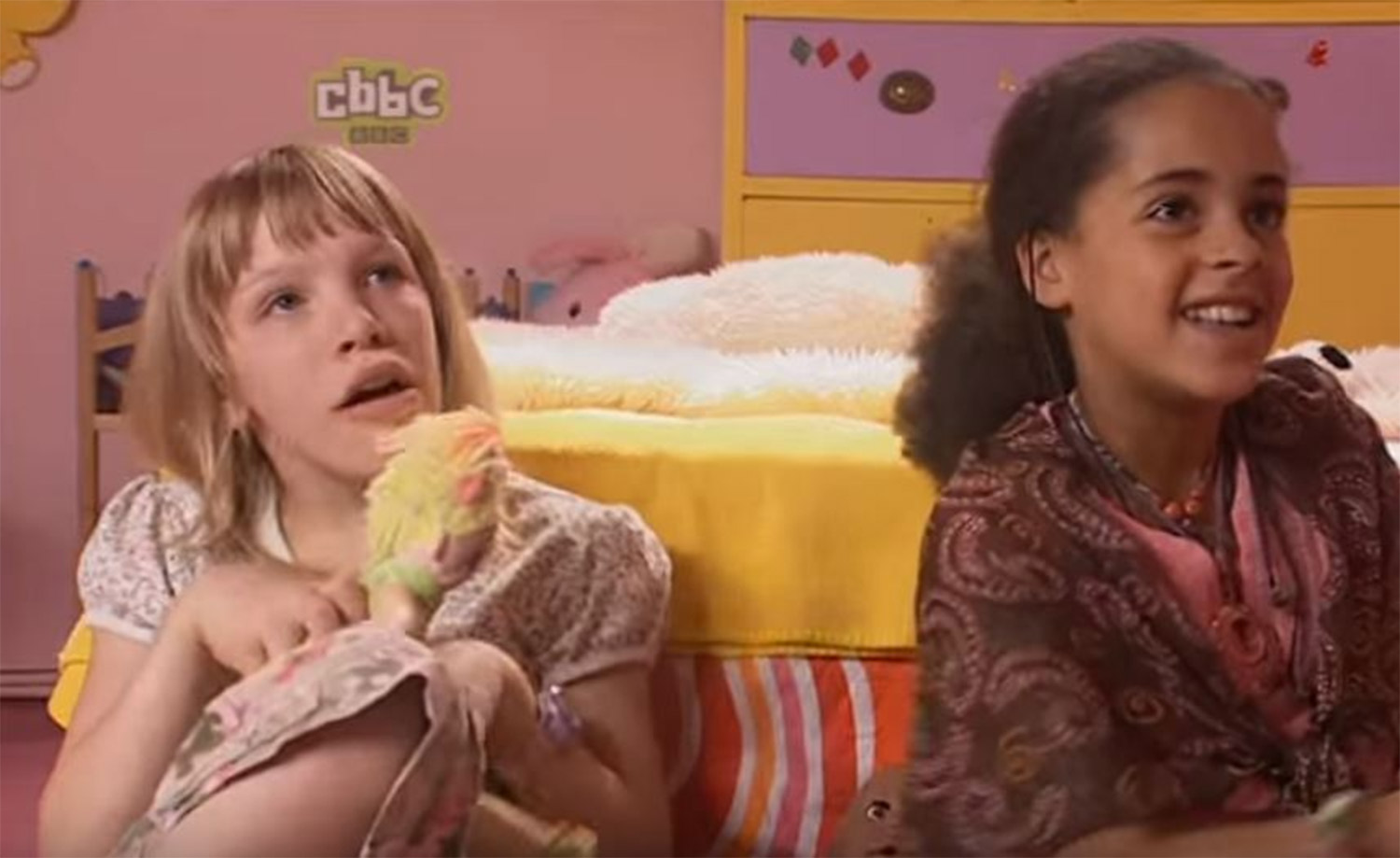 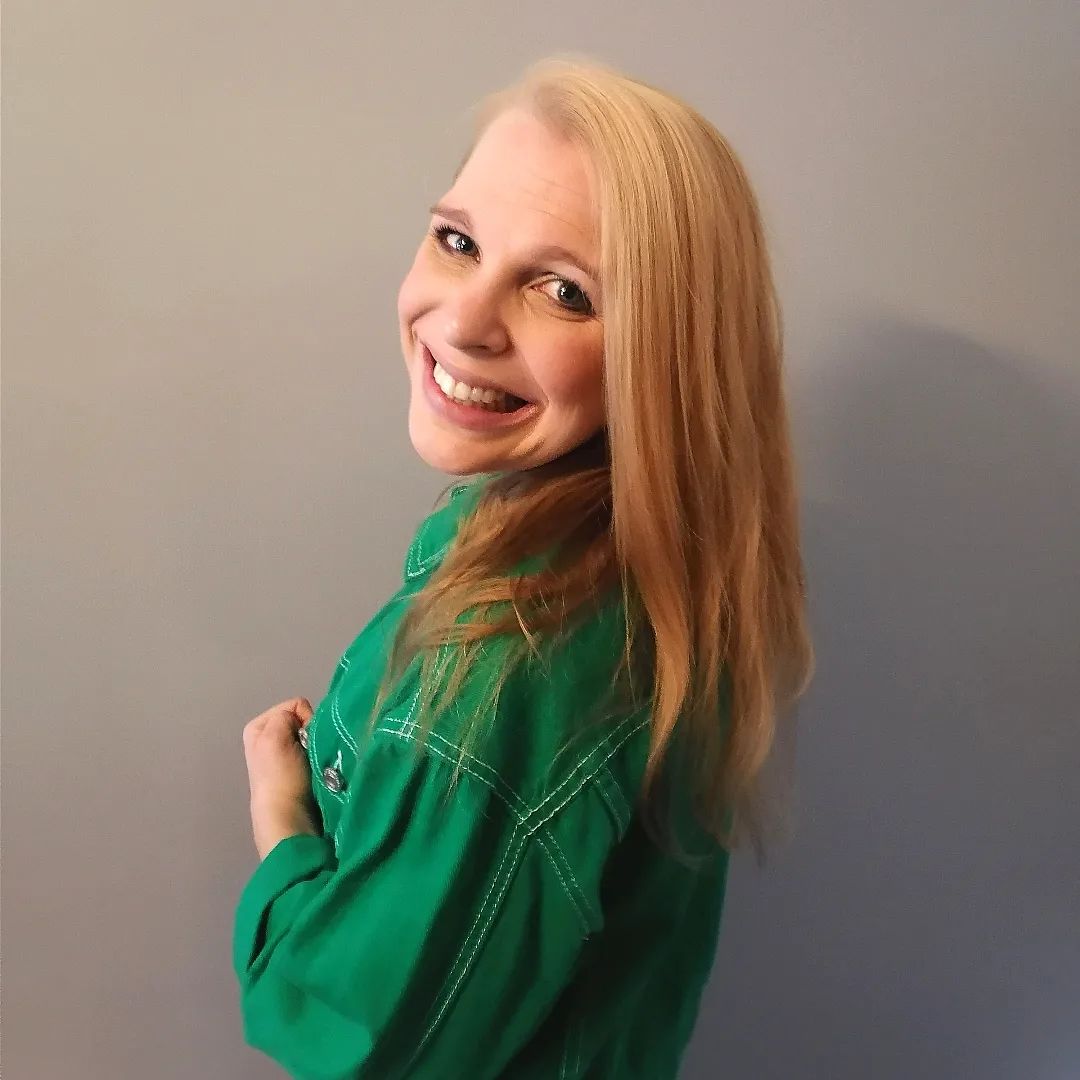 The actress, who has cerebral palsy, sported shoulder-length blonde locks and a signature fringe during her time on the programme.

She was often seen dressed in stripy T-shirts and comfortable t-shirts as she and the rest of the cast caused havoc at the Dumping Ground.

Now, Cara is all grown up – and has swapped her fringe for a chic side-parted style, as she often dresses up for glam snaps on Instagram. 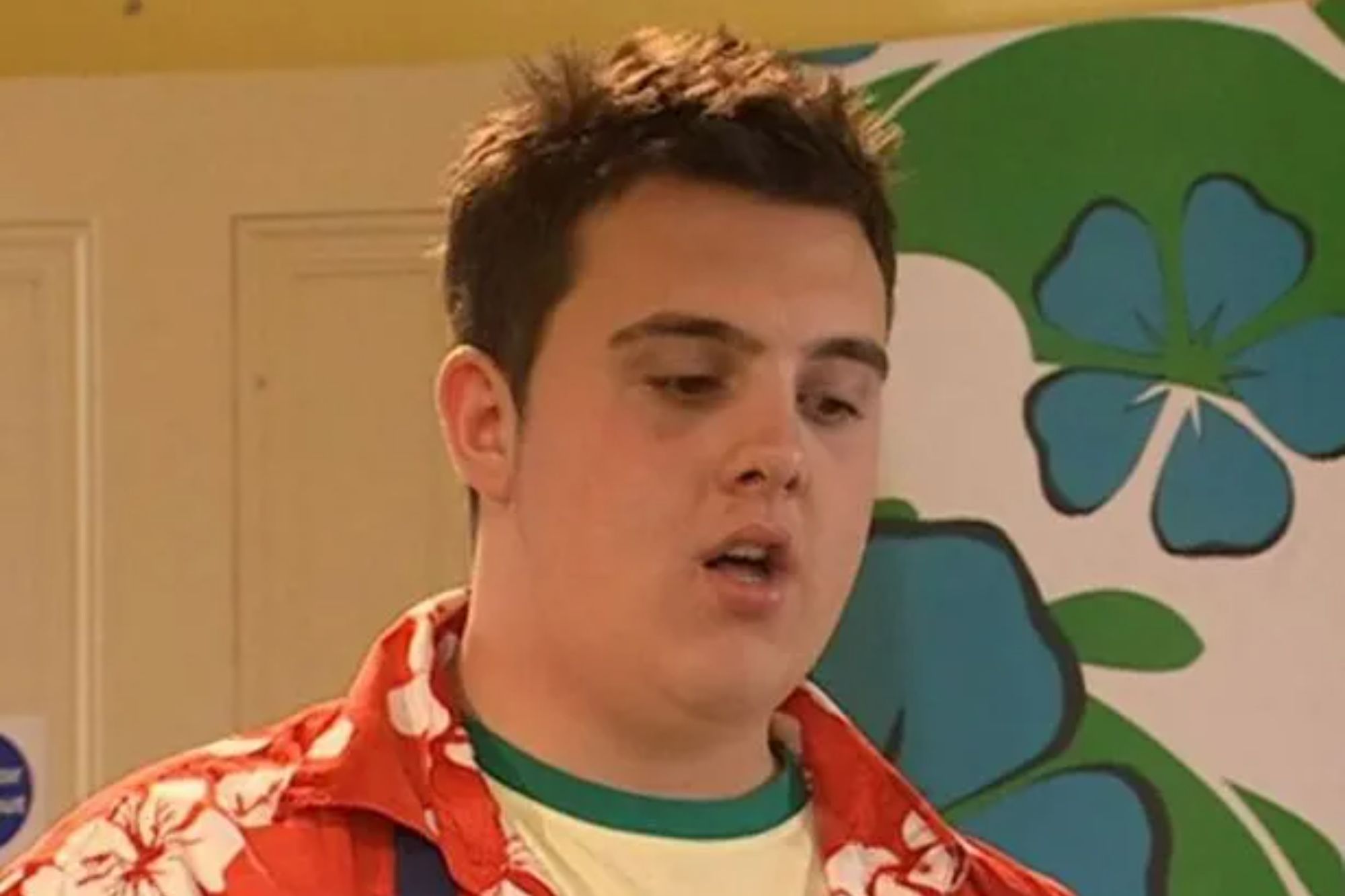 Earlier this month, the actress was seen donning a green denim jacket and green top as she celebrated World Cerebral Palsy Day.

Worlds away from her young character, Cara donned a light palette of make-up as she let her long hair trail behind her.

She wrote to her followers about her time on Tracy Beaker: "I think growing up with Cerebral Palsy was probably the trickiest time.

"I got to do things that I had never expected to, like auditioning for the role of the first character with a disability on the CBBC series The Story of Tracy Beaker.

"I got the part, I was only 12 years old. This would not have happened without my disability. Cerebral Palsy has given me more opportunities than it has taken away."

Since Tracy Beaker, Cara has gone on to star in a number of other series including Casualty, Barker Boys and Sky's The Smoke.

Chelsie was a key part of the BBC's Tracy Beaker cast alongside Dani Harmer, who played the protagonist role.

Based on Jacqueline Wilson's cult book series, the BBC hit followed orphan Tracy and her pals in the 'Dumping Ground' children's home and first hit screens in 2002.

It has gone on to become one of the most popular franchises of all time, with six books, three TV series, a number of successful spin-offs and a television movie.

It's been 20 years since the show first aired and many would struggle to recognise the main characters including Chelsie, who played Justine Littlewood's best mate.

Actress Chelsie Padley was just ten when she auditioned for the show, based on Jacqueline Wilson’s bestselling books.

She played the role until 2004 but then somewhat left the spotlight. 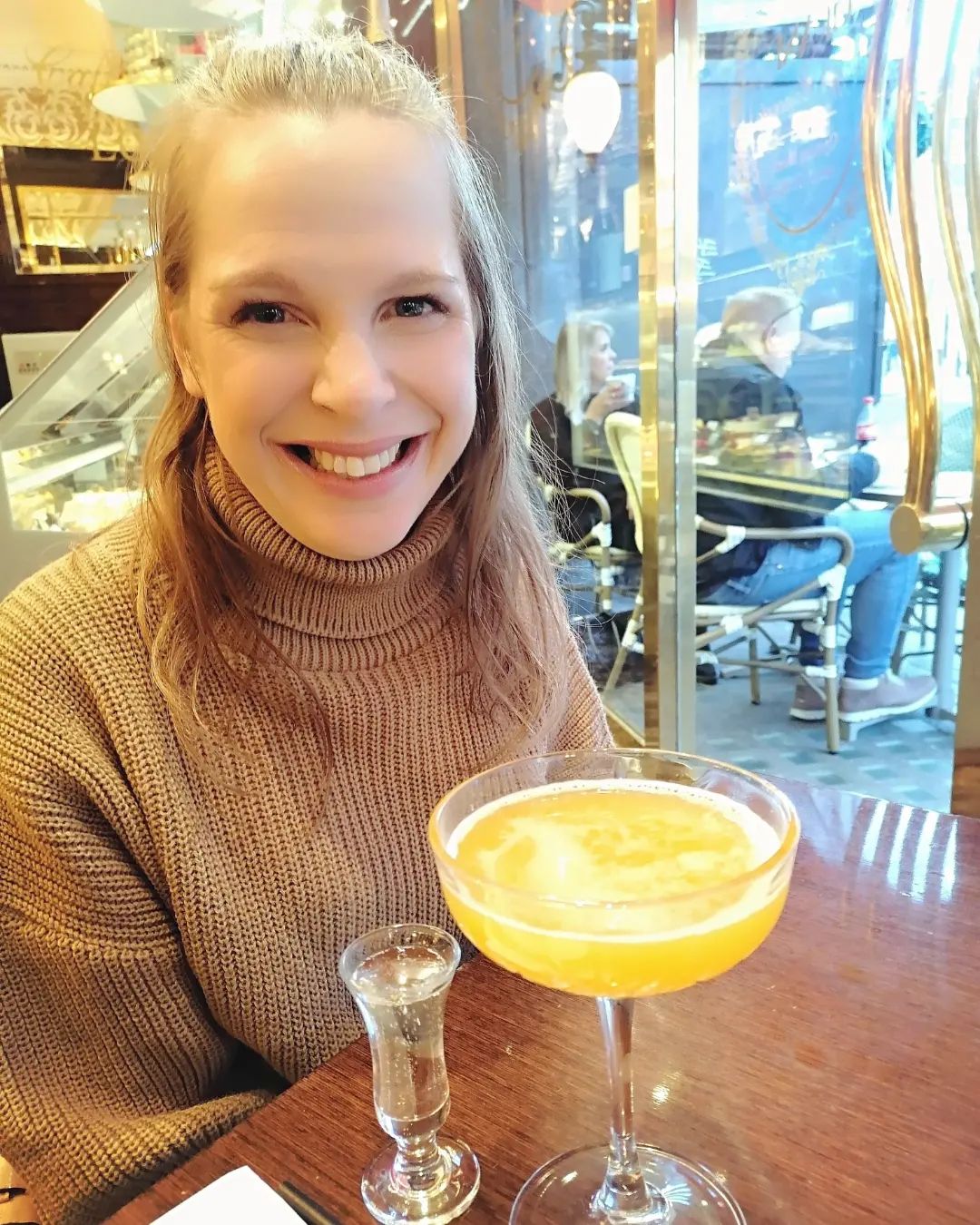