Fans of the BBC general knowledge show were in hysterics as they watched Nowakowski, an Applied Linguistics student from Wolfson College, Oxford. 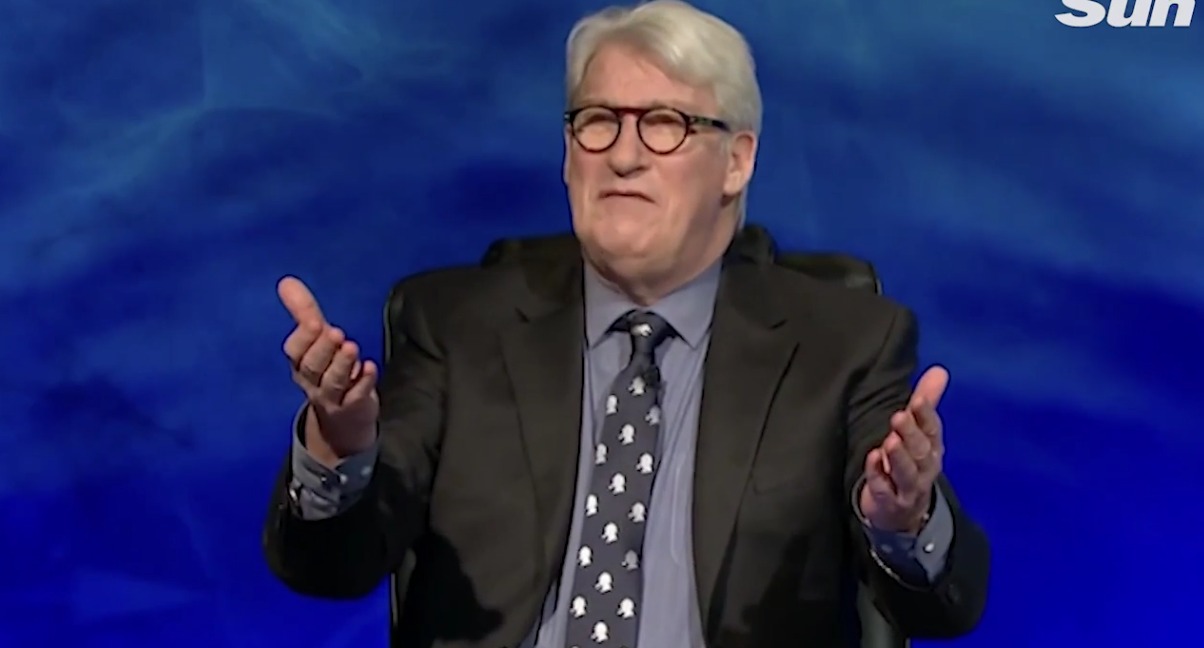 The college were up against the University of Bristol, but viewers were more interested in Nowakowski's unusual moves than the questions being thrown at the contestants.

Paxman told the teams: "You’ll see the national flag of a country. For 10 points, simply name it."

As the host confirmed his correct answer the player mimicked the popular and dabbed to celebrate.

Later, viewers would also see the contestants enthusiasm when Paxman asked: "Wudi’s armies subjugated territories as far west as the Fergana Valley. This lies in Kyrgyzstan and Tajikistan, and mainly in which other country?"

Banging his hands on the desk, Nowakowski exclaimed: "Uzbekistan baby!" as the audience laughed.

Despite Nowakoski's gusto for the game, his team lost out to Bristol.

As Paxman praised Wolfson for their efforts after they "led in the early stages", he could help but query Nowakoski's passionate responses.

He asked: "Why were you so chuffed about getting Uzbekistan?"

To which Nowakowski replied: "It’s a phenomenal country, great people, you know?"

Fans of the show rushed to Twitter to comment and one asked: "Was that the first dab in #UniversityChallenge history?"

Another added: "You think you’ve seen it all… then a grown man Dabs on #UniversityChallenge."

While a third commented: "Nowakowski making the most of his appearance on #Universitychallenge . #Uzbekistan Go for it, baby."