Vikings: Ragnar delivers his final speech before dying in 2017

Australian star Travis Fimmel is back on his home turf for his next television role, this time for streaming service Stan. Having led the popular History Channel drama Vikings, which came to an end in 2020 on Amazon Prime Video, for four years, the actor has now set his sights on a new thriller series with a gripping premise.

Travis has taken on the lead role in Stan’s upcoming miniseries, Black Snow.

Plus, Australian singer Ziggy Ramo will be making his acting debut for the new series.

Stan’s six-part drama will follow the murder of a teenage girl which devastated a small town in North Queensland. 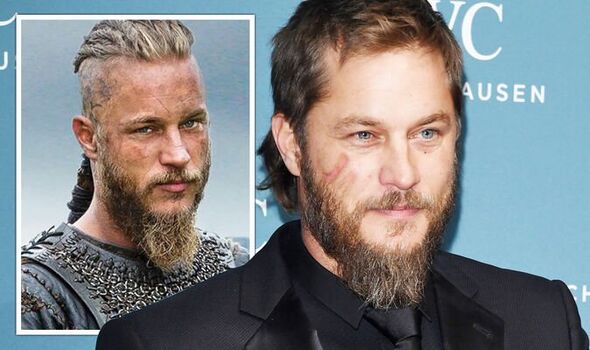 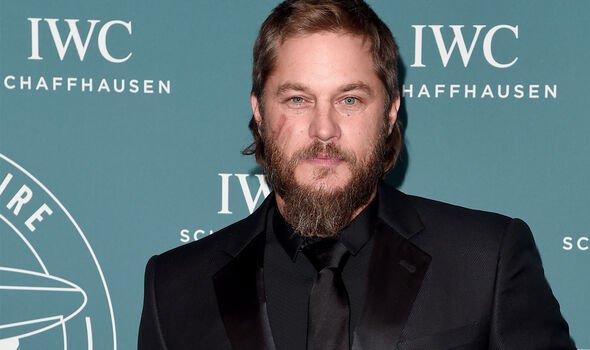 Vikings star Travis will portray detective James Cormack, who picks up the trail of the killer when he opens up a time capsule from 1995.

An official synopsis released via Deadline describes the series as “part coming-of-age drama and part whodunit”.

“In 1995, seventeen-year-old Isabel Baker was murdered,” it continues. 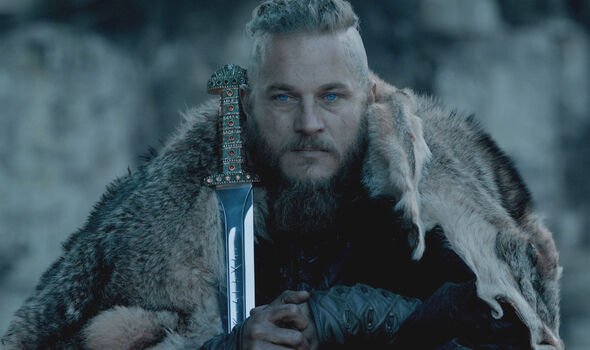 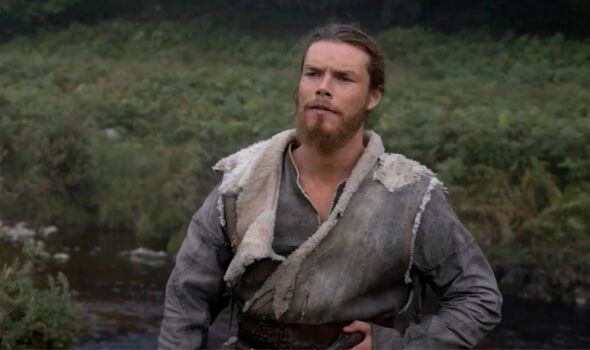 Producers have assured: “[Black Snow] acknowledges the traditional custodians of the lands on which the series is being produced, including the Ngaro Gia and Juru people of the BirraGubba Nation, and the Australian South Sea Islander community.”

“Our thanks to the extraordinary team at Goalpost Television and our partners at Screen Australia, Screen Queensland and Screen NSW.

“Alongside the Australian South Sea Islander community of North Queensland, without whom this outstanding series would not be possible.”

Rosemary Blight of Goalpost Television added: “It’s a privilege to be making this exceptionally crafted drama alongside the Australian South Sea Islander community of North Queensland.

“We have an incredibly talented creative team led by creator Lucas Taylor and directors Sian Davies and Matthew Saville.

“And a wonderful cast that combines the experience and stature of actors such as Travis Fimmel with exciting new discoveries such as Talijah Blackman-Corowa and Jemmason Power.”

The Australian streaming service has been responsible for popular series such as Eden and Bump, and co-produced The Tourist with Jamie Dornan alongside the BBC, HBO Max and ZDF.

Travis was last seen as Viking hero Ragnar in the fourth season of the popular History drama, which continued for two more seasons led by Alexander Ludwig and Katheryn Winnick.

He has since landed a leading role in the blockbuster film Warcraft and indie darling Lean On Pete.

The actor was set to be part of the cast of the Western drama Rust, which was suspended after the firearms incident involving lead star Alec Baldwin.

He has also appeared in HBO Max’s sci-fi drama Raised By Wolves, which came to an end with its second season, and Spaghetti Western series That Dirty Black Bag.

Vikings seasons 1-6 are available to stream on Amazon Prime Video.