Vikings Valhalla will be arriving on Netflix in the near future and it tells the story of some of the most famous Vikings in history. The series is set 100 years after the events of the original Vikings series, which has just finished airing on Amazon Prime Video. One of the main characters in the new series is Leif Eriksson, and here’s all you need to know about actor Sam Corlett who plays him.

Who will play Leif Eriksson in Vikings Valhalla?

Vikings fans were sad to see the original series come to an end and many of the characters’ storylines drew to a close.

However, they were delighted to hear the story would continue in the form of a spin-off series, set in the early 11th century.

As the Vikings mentioned in the original show, the Golden Age of the Vikings was coming to an end.

This new series will follow a new set of characters as they fight for survival and learn to adapt to a new way of living.

Leif Eriksson is a famous Viking from Greenland who came from a close family who treasured the old Pagan ways. 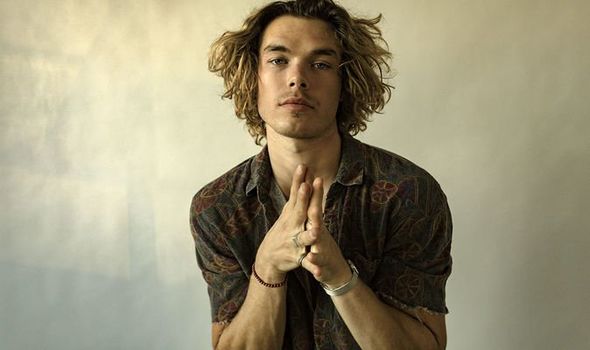 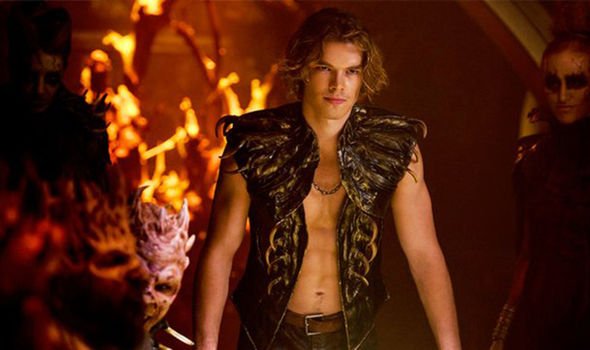 He was known for being a talented sailor and his strength and resilience will come to good use in various ways.

His character will be played by Sam Corlett – an Australian actor who is known for his role as Caliban in Chilling Adventures of Sabrina.

He also played Young Luke in The Dry and Mr Bingley in the TV series Acting for a Cause.

A career in acting was not always on the cards for Corlett, who was talented in sport and psychology.

He came to realise his passion for acting through his love of studying human behaviour and writing. 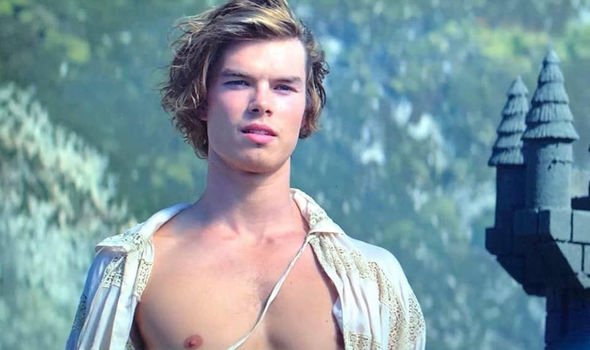 He graduated with an arts degree at the Western Australia Academy of Performing Arts in 2018.

During his studies he took part in countless stage plays to build up his experience and reputation.

The star is on Instagram and he already has a huge following, being a keen photographer himself.

In one of his most recent posts, he said: “VIKINGS: VALHALLA It’s an honour to be expanding on the amazing legacy of VIKINGS as we welcome the saga’s of Leif Erikson, Freydis Eriksdotter, Harald Sigurdsson, King Canute and more.

“It is a gift to create with some amazingly talented humans both in front of the camera and behind the scenes. Very grateful.”

DON’T MISS…
Vikings: Who did Ivar star Alex Hogh Andersen originally audition for? [INSIGHT]
Will Yellowstone be on Paramount Plus? How to stream Yellowstone [EXPLAINER]
Erik Vikings season 6: Did the real Erik the Red meet Ingrid? [INSIGHT] 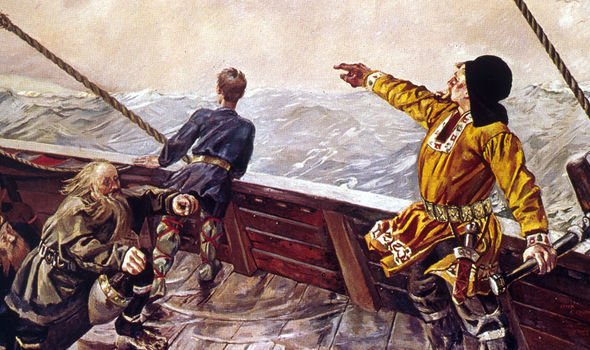 His Chilling Adventures of Sabrina co-star, Kiernan Shipka, has shown him plenty of support.

Other fans have expressed their excitement ahead of the new series, with one saying: “I literally love Vikings and to be able to see the continuation of the story, with an extraordinarily talented person that I love very much, it will certainly be amazing to watch.”

Even Netflix has shown support for the actor and talented artist, saying on Twitter: “Sam Corlett is staying in the Netflix family!

“The Chilling Adventures of Sabrina alum will play Leif Eriksson — one of the most famous Vikings ever — in Vikings: Valhalla, the all-new exploration of the spectacularly epic Vikings saga that begins in the early 11th century.”

The series has been executive produced by Vikings creator Michael Hirst, as well as Jeb Stuart and others.

One fan said on Twitter: “As someone doing a Masters in Vikings Studies, I am 100 per cent here for this.

“Sam Corlett should make an interesting Leif Eriksson but I will of course be a critical viewer though. And my final comment on this is gimme gimme gimme gimme! [sic].”

The 25-year-old actor is playing the real-life historical figure who was a keen Norse explorer.

He was known to be one of the first Europeans to have set foot in North America and he was the son of Erik the Red.

Erik (Eric Johnson) was killed in the original Vikings series and not much was known about his family, so fans will have to wait and see if this relationship is addressed in the new series.