SINCE taking on his role in Fast Five in 2011, Dwayne “The Rock” Johnson has been involved in the Fast and Furious film franchise.

However, during the production of The Fate of the Furious in 2017, Johnson said that he will not be returning to the Vin Diesel-led franchise. 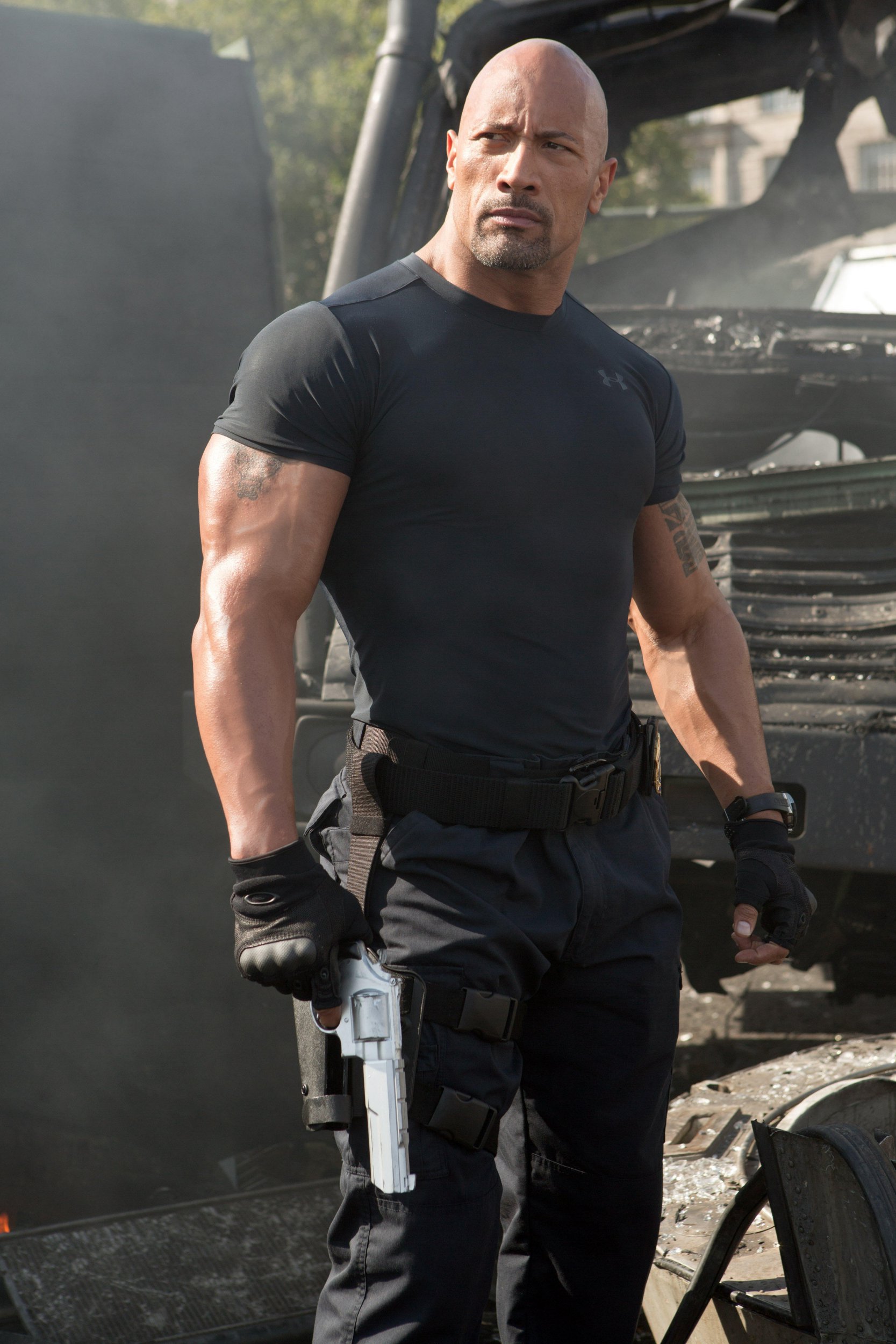 Why did Dwayne Johnson leave Fast and Furious?

"I wish them well on Fast 9,” said the tweet. “And I wish them the best of luck on Fast 10 and Fast 11 and the rest of the Fast and Furious movies they do that will be without me."

Johnson’s departure stems from an alleged feud between him and leading-man Vin Diesel.

The dispute between the two stars dates back to 2016, while they were filming The Fate of the Furious, the eighth movie of the long-running franchise.

At the time, Johnson commended his female costars and staff on the project in a now-deleted Instagram post but chastised his anonymous male costars.

"My female costars are always amazing and I love'em. My male costars, however, are a different story. Some conduct themselves as stand up men and true professionals, while others don't."

"The ones that don't are too chicken s*** to do anything about it anyway,” he continued. “Candy a****. When you watch this movie next April and it seems like I'm not acting in some of these scenes and my blood is legit boiling — you're right."

In response, Diesel told USA Today, “I think some things may be blown out of proportion. I don't think that was his intention. I know he appreciates how much I work this franchise. In my house, he’s Uncle Dwayne.”

Diesel revealed in a Men's Health feature in June that the "tough love" he offered The Rock to coax a good performance out of him in the Fast films was what caused the reported feud.

“My approach at the time was a lot of tough love to assist in getting that performance where it needed to be,” Diesel said in the interview. “As a producer to say, ‘Okay, we’re going to take Dwayne Johnson, who’s associated with wrestling, and we’re going to force this cinematic world, audience members, to regard his character as someone that they don’t know.’”

“The world awaits the finale of Fast 10,” he wrote. “As you know, my children refer to you as Uncle Dwayne in my house. There is not a holiday that goes by that they and you don't send well wishes… but the time has come.

"Legacy awaits, I swore that we would reach and manifest the best Fast in the finale that is 10! I say this out of love … but you must show up, do not leave the franchise idle you have a very important role to play.

"Hobbs can't be played by no other, I hope that you rise to the occasion and fulfill your destiny.”

Diesel also mentioned late co-star Paul Walker in the post, referring to him as “Pablo,” and writing that he told Johnson that he was going to “fulfill his promise” to the deceased actor of having “the best” finale to the Furious franchise. 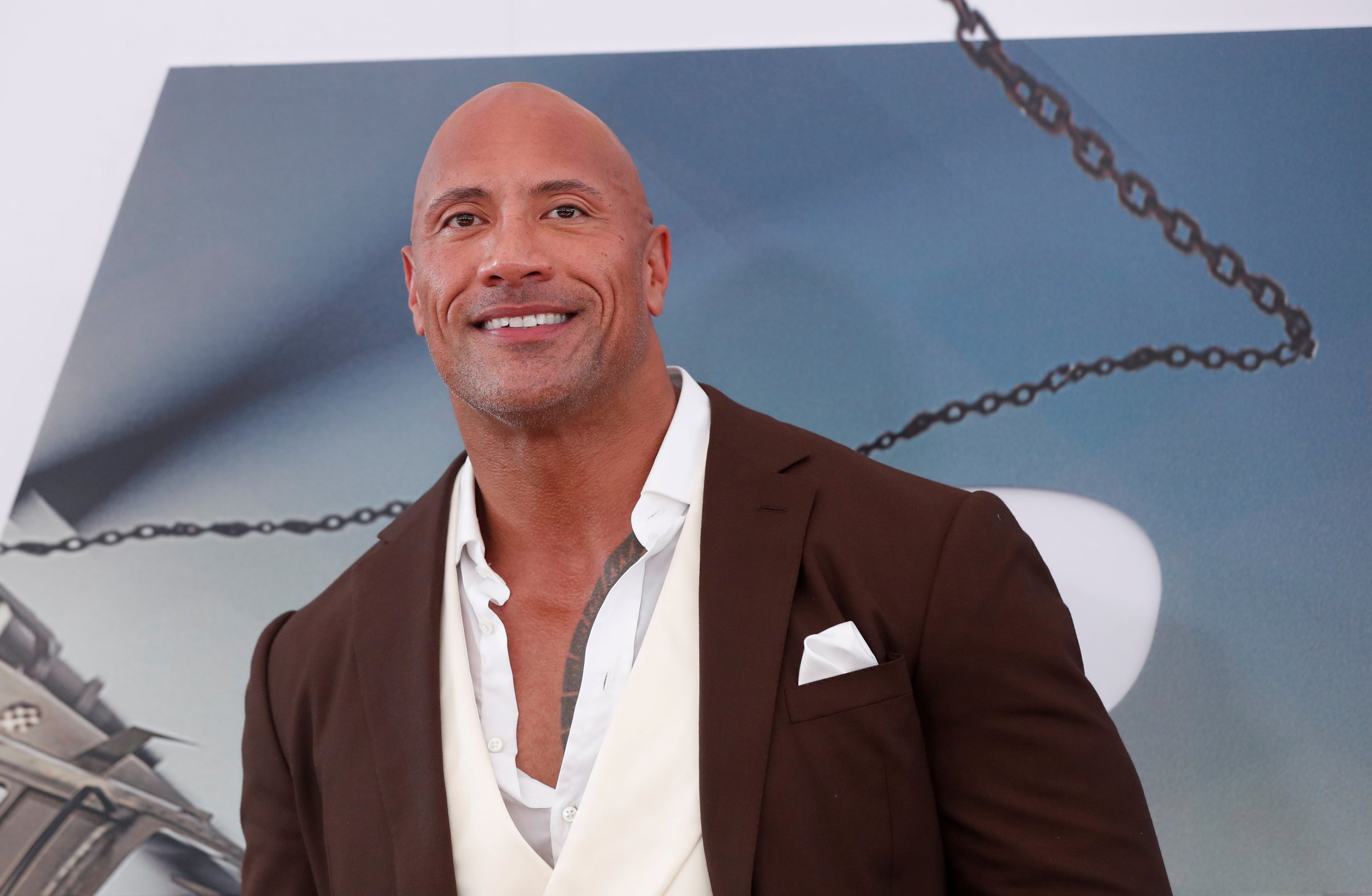 What did Dwayne Johnson say to Vin Diesel?

In response to Diesel’s November post and caption, Johnson told CNN on December 30: “This past June, when Vin and I actually connected, not over social media, I told him directly — and privately — that I would not be returning to the franchise.

“I was firm yet cordial with my words and said that I would always be supportive of the cast and always root for the franchise to be successful, but that there was no chance I would return,” said The Rock.

He also labeled Diesel's post an "example of his manipulation," saying that he didn't like Diesel bringing up his own children or the death of Walker.