BRENDAN Morais and Pieper James were involved in some heated drama in an episode of Bachelor in Paradise.

The pair were slammed by fans after they were accused of trying to exploit their social media followers count by pursuing a relationship on the show. 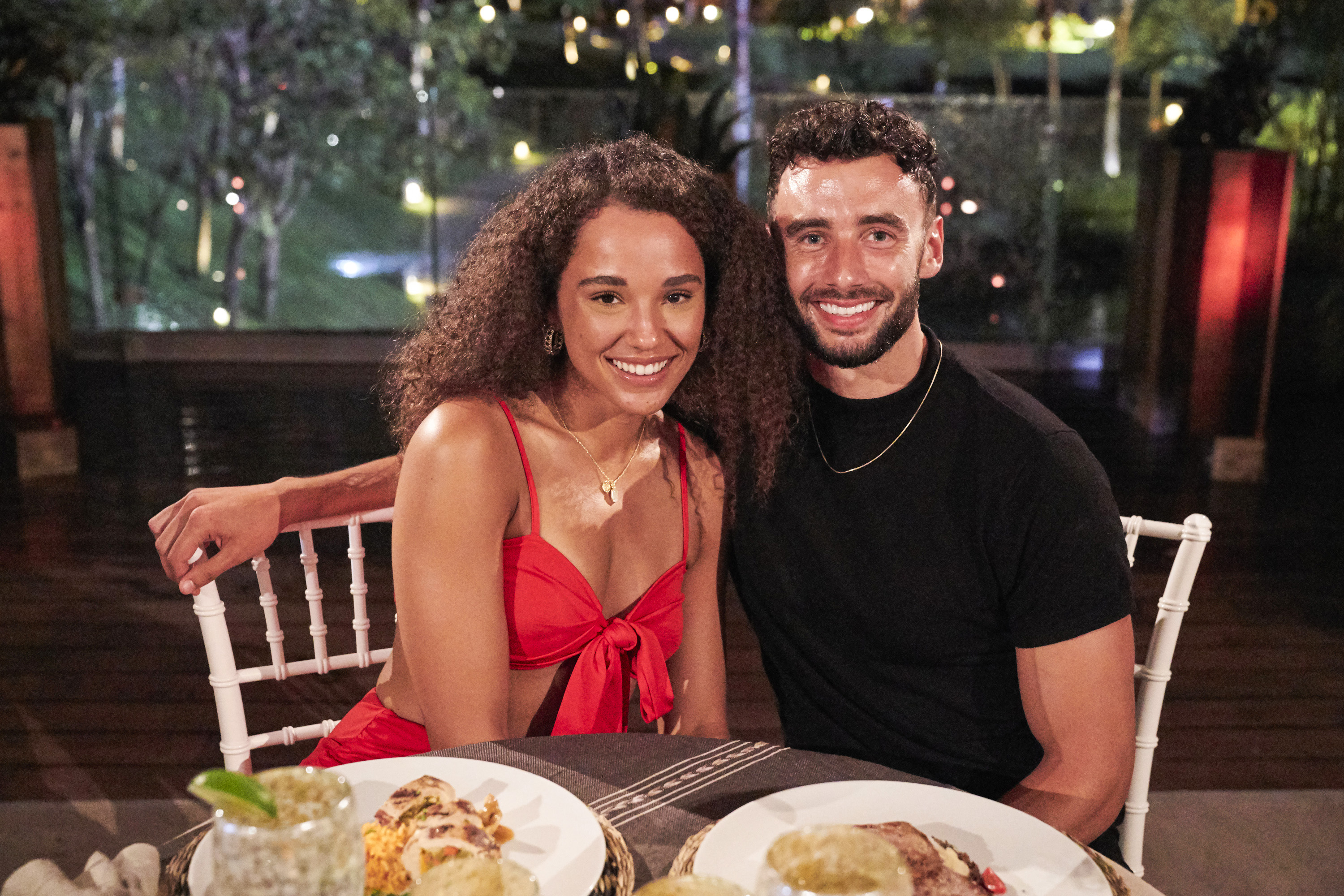 What happened to Brendan and Pieper from Bachelor in Paradise?

Brendan and Pieper were bashed by Bachelor nation fans after they seemingly confirmed their romance on the show.

The pair reportedly began dating back in June and admitted to being together on TV while using the show to promote their social media.

In an episode of Bachelor in Paradise, Brendan told Pieper: “We have to have each other’s back.

"It has to be you and me, first and foremost, before anyone else on the beach, and that’s the only way we’re gonna get through this, like, being in the position we wanna be in, utilizing this time here and taking advantage of what Paradise would promote together." 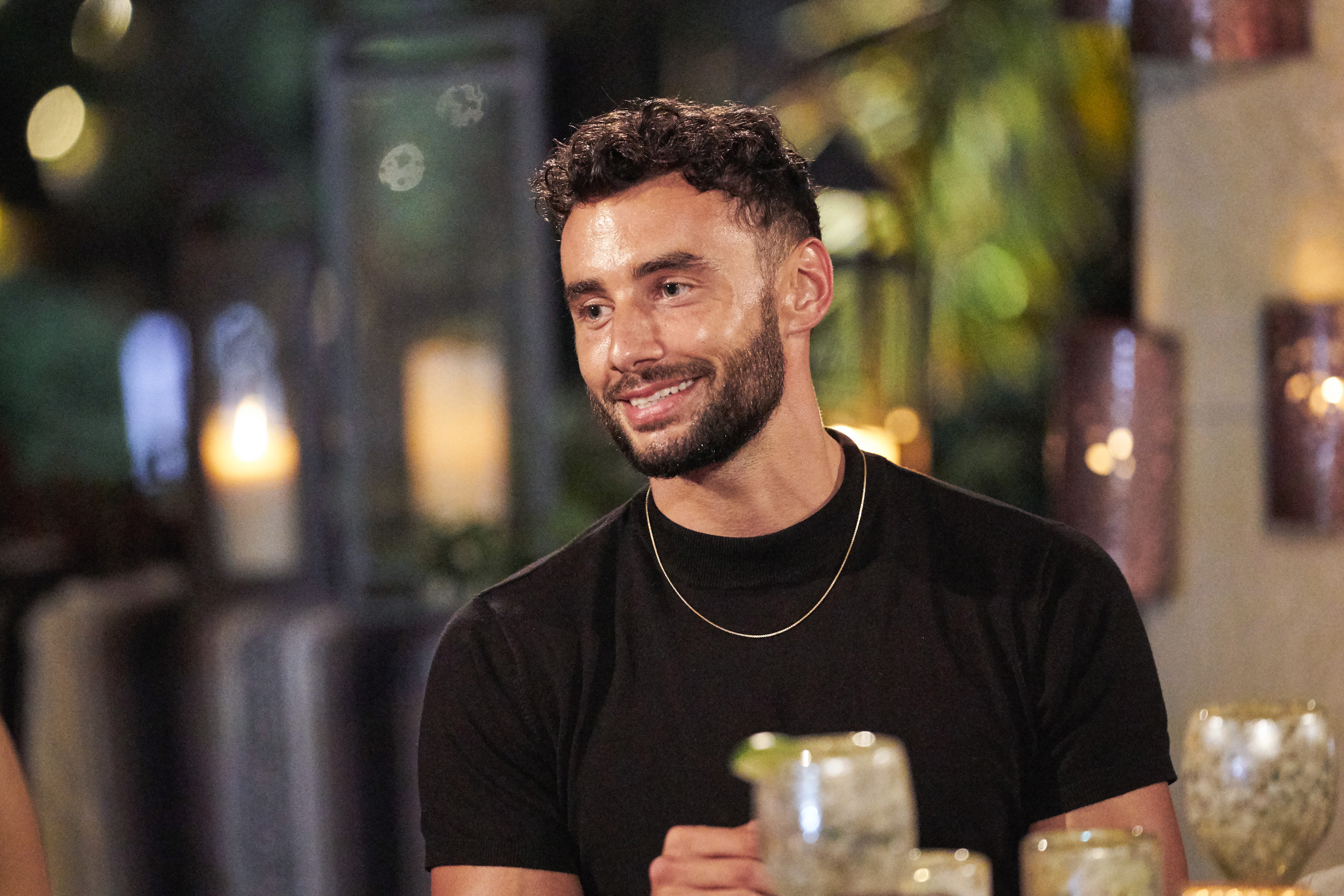 Natasha Parker, who had been dating Brendan while he was reportedly seeing Pieper, confronted him in a Bachelor in Paradise episode to get to the bottom of their relationship.

Natasha’s face-to-face with Brendan led to the discovery that he had been lying to her.

However, Brendan claimed to have never had "romantic" feelings for her and accused her of having "selective hearing."

Pieper and Brendan also seemingly addressed the drama on social media after the episode aired.

On her Instagram story, Natasha shared her sentiments after the episode aired.

"Cheers to the support, and anyone who felt triggered tonight," she wrote. "If you know me, you know I trust God above all and I do not wish hate for anyone."

"Zero hate is how I keep my vibration at a place of peace. Sending love to everyone who texted, DM, commented or called me tonight. The virtual hugs were much needed and so appreciated."

How many followers did Brendan and Pieper lose?

After fans heard of Brendan and Pieper’s alleged plan to boost their social media followers, masses began unfollowing the couple in retaliation.

Brendan reportedly lost 37,600 followers, almost double of what he has gained in the past month, according to the Instagram account Bachelor data.

After the episode aired, Pieper took to her Instagram story to try to explain what happened.

"An edited, produced, and cut down show isn't going to show you every single thing said and done. An edited and produced show can't show you conversations that happened before filming between friends."

"I make light of this show because it's a light hearted show," Pieper continued.

"I don't believe in pitting women against each other. I don't believe men are prizes to be won at the expense of someone's feelings. I believe in open communication to get answers, not name calling on the internet."

"At the end of the day it's a tv show. We the viewers are shown what makes the best television, just as any show. And folk what we have here is a very successful show 🤍," she added.

Bachelor spoiler king Reality Steve weighed in on Brendan and Pieper’s controversy, writing: “Brendan clearly used Natasha, Pieper came in knowing exactly what she was doing, then the both of them really made things worse by talking about their plan thinking they weren’t miked up.

“You all saw it. It was cringe worthy how bad they looked.”

What did fans say about Pieper and Brendan?

Fans were livid after learning about Pieper and Brendan’s intentions, with users taking to Twitter to slam the couple.

One user wrote: “This was so upsetting! Human trash bag behavior from both of them!”

Another added: “I actually unfollowed both of them after last night's episode.”