GOGGLEBOX has amused viewers with its fun and friendly bunch of families since 2013 – but not all of them have survived on the show.

While the Channel 4 hit which shows families from across the country reacting to the most popular TV shows of the day has made stars of the likes of Scarlett Moffatt and the Malone family.

But some of its stars were forced off our screens and lead very different lives to when they were fan favourites on Gogglebox. 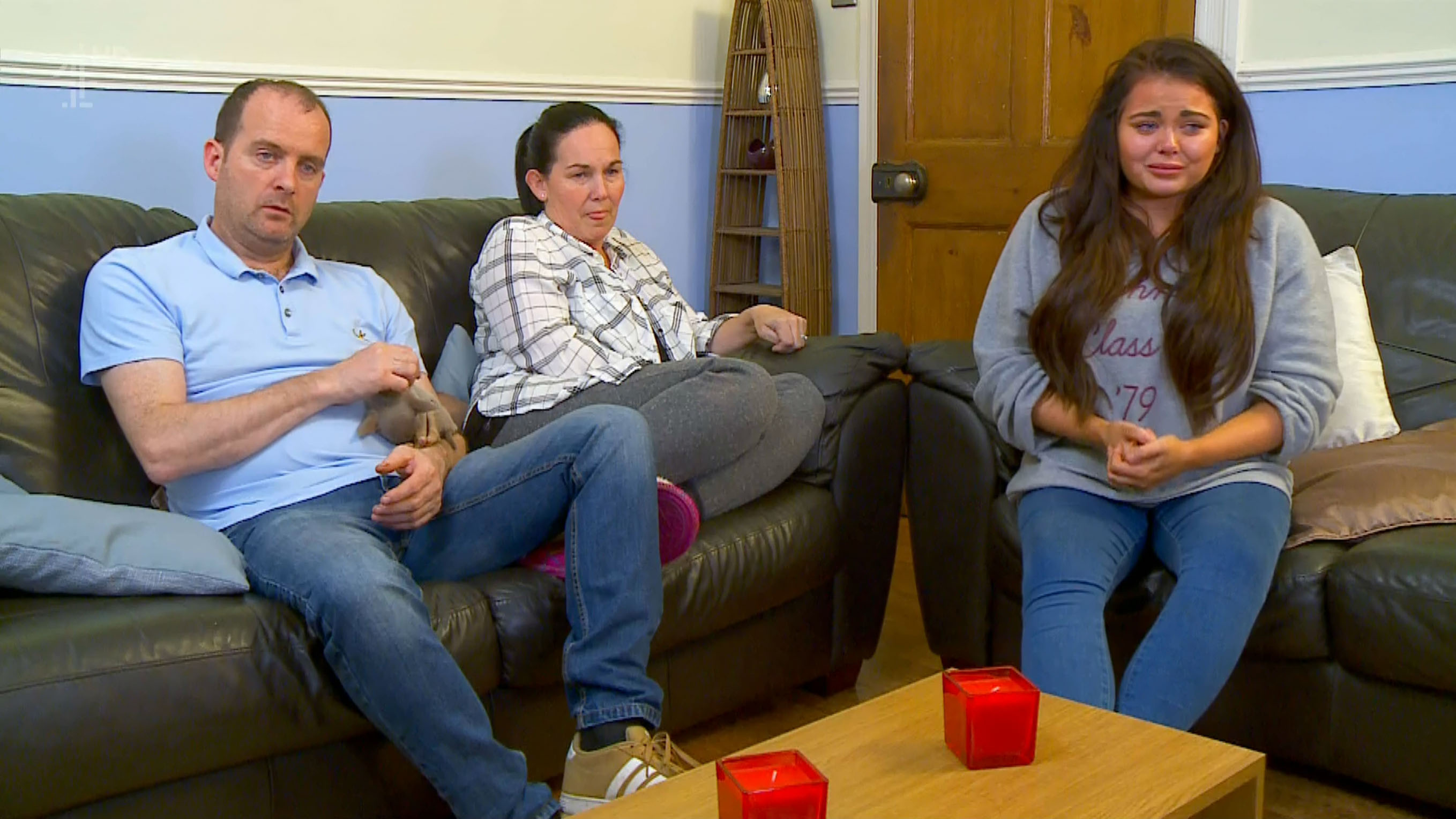 The Moffatt family rose to fame as Gogglebox’s warm and witty northern family in the award-winning reality show.

Known for their strong opinions, laugh-out-loud humour and down-to-earth characters, the Moffatts have been firmly embraced as one of the nation’s stand–out favourites from the Channel 4 show, encompassing everything that we love about the cult TV hit.

Scarlett, now 30, went on to host I'm A Celeb spin off show Extra Camp as a co-presenter as well as Ant and Dec's Saturday Night Takeaway. 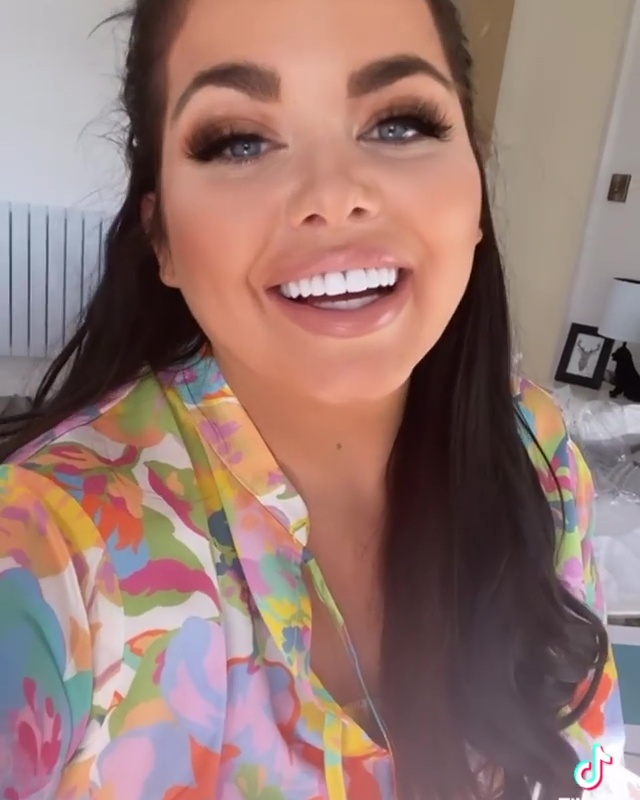 She recently moved into her dream home with police officer boyfriend Scott Dobson. 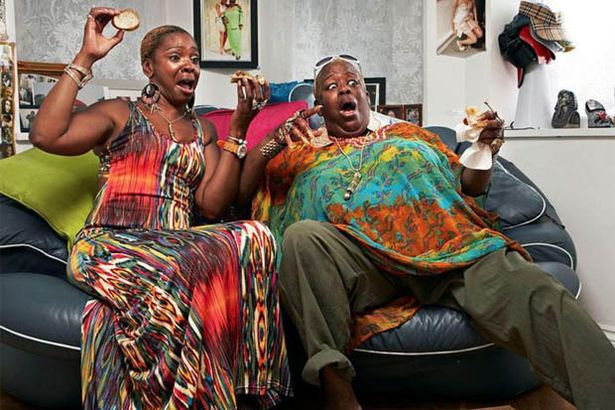 Sandi Bogle has come a long way from sitting on the sofa in a Brixton flat.

The former Gogglebox star is currently living a lavish life on the coast as she carves out a career in the music industry.

The lively lady captured hearts alongside pal Sandra Martin on the Channel 4 show, before leaving to take on more opportunities. 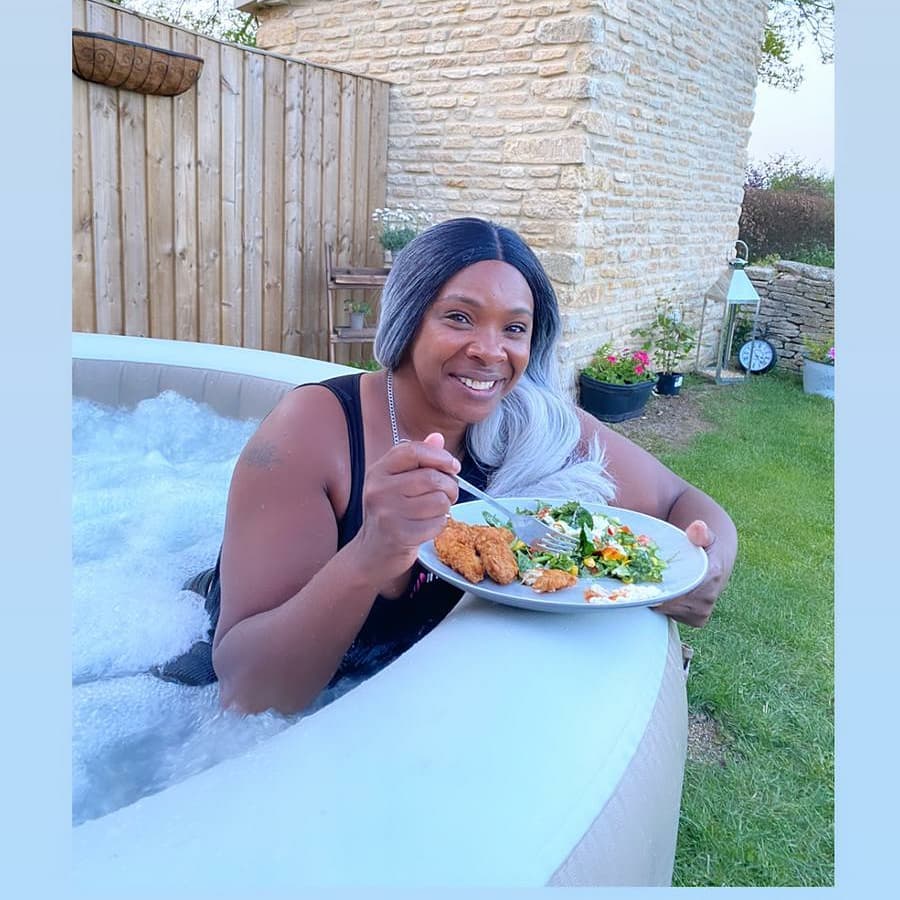 She's since been seen on an array of reality TV shows, including Celebrity Big Brother and Celebs on the Farm.

But now the glam 55-year-old has made her home in the picturesque seaside town of Clevedon in north Somerset.

Her home comes complete with a stunning waterside view, where she often works out in the fresh air. 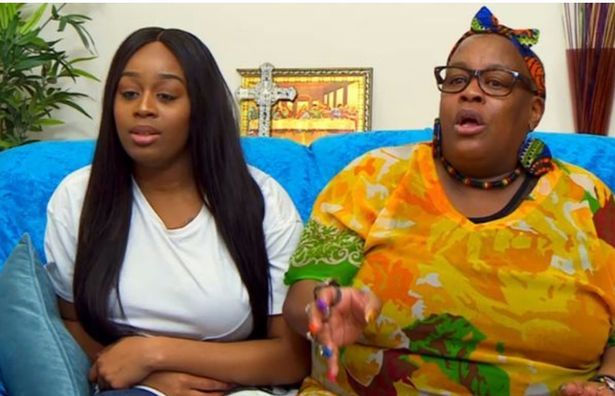 Sandra Martin was one of the most loved characters on the Gogglebox sofa before she sensationally quit the show.

Sandra made her debut in the very first series of Gogglebox – back in March 2013.

Grandma Sandra split from her fiance Derek just before Christmas 2015, having popped the question over New Years the previous year. 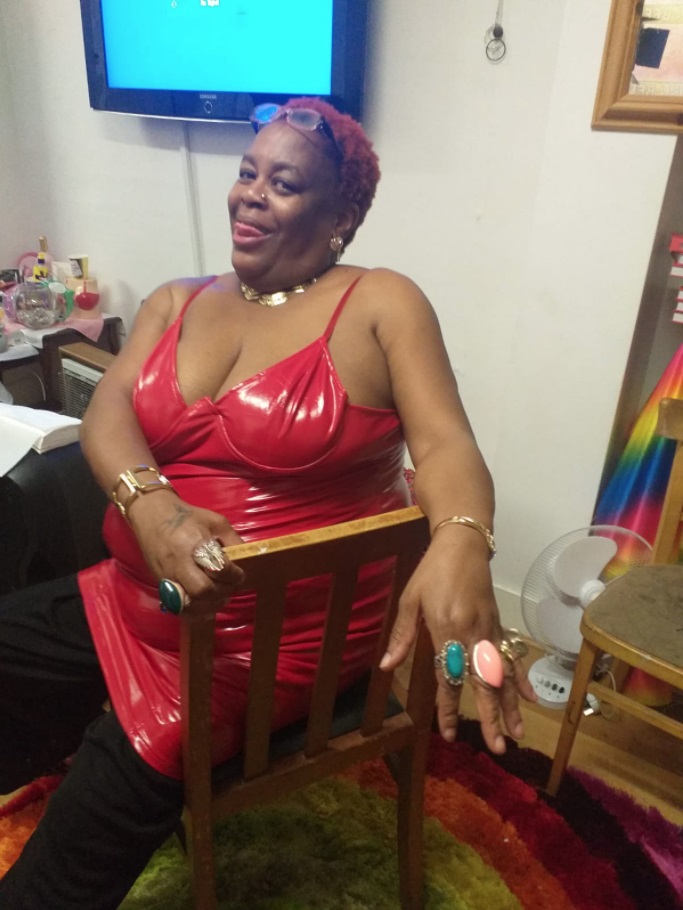 Sandra announced she had quit Gogglebox during a chat on This Morning on July 19, 2017 saying she "wanted to move on to other things".

Sandi joined Channel 4 series Famous and Fighting Crime in 2019 and has since campaigned for an end to knife crime ever since the tragic death of her nephew in 2017. 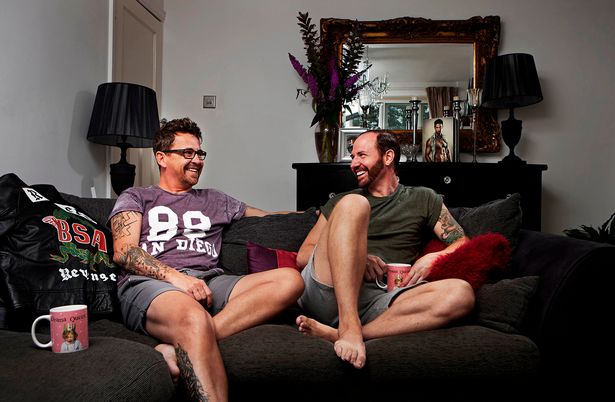 Chris and Stephen signed up to the show in 2013 and appeared on the sofa together from the very first series.

However, The Sun revealed in 2018 that fun-loving regular Chris was dropped for the series after falling out with his ex-lover Stephen.

The Brighton-based hairdresser was then replaced by his ex mother-in-law in a shock move. 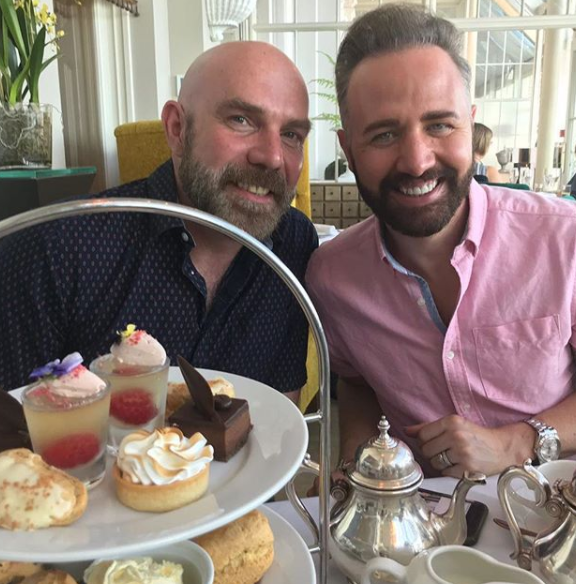 Chris had hoped he would be able to sort out a deal with another friend to stay on the show but it didn’t ­work out.

Chris said the fallout made him feel so low and depressed he considered taking his life, but said he has been supported by his husband Tony, who he wed in 2019. 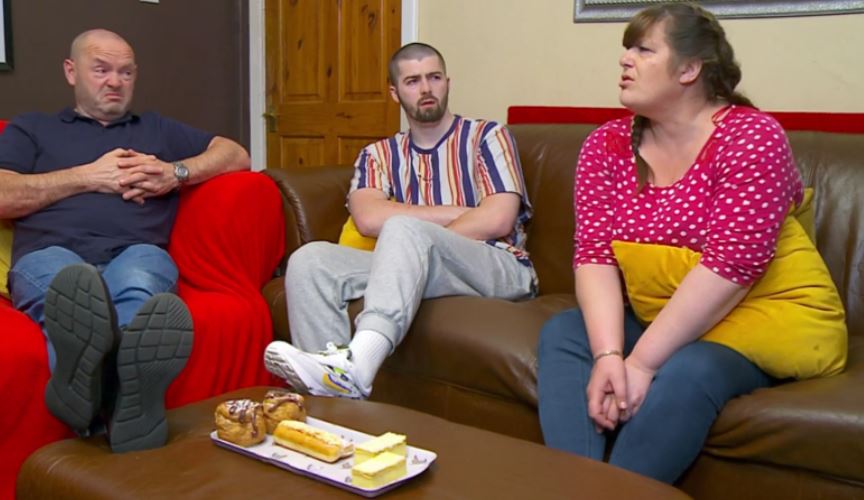 Last month dancer Tom revealed he was quitting Gogglebox after six years on the sofa.

The 26-year-old choreographer and TikTok star, who is dating stunning model Bryony Briscoe, had previously hinted he would quit the show after his girlfriend wasn't allowed to join.

The Sun previously reported that he said he had "contract issues" which meant she wasn't able to appear. 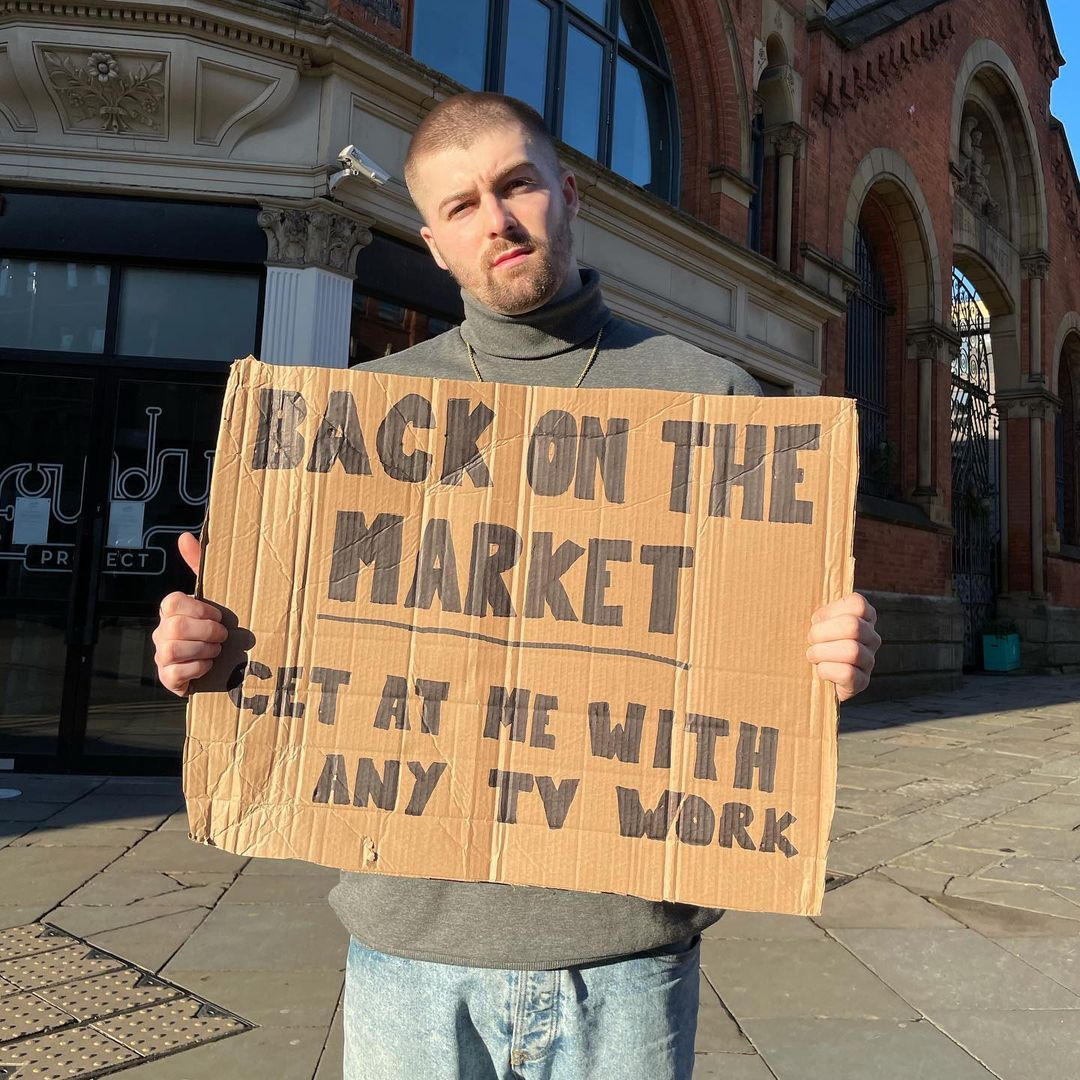 Tom has now said he's available for other TV work and opportunities.

But the Malone family have confirmed they will continue to star on the series without him. 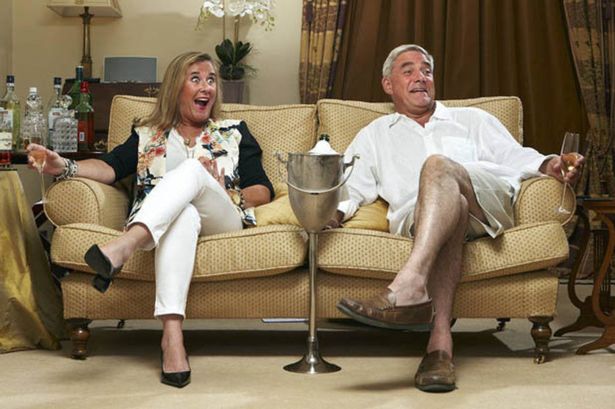 Wine-swilling telly stars Dom and Steph became the most popular members of the original Gogglebox cast, before they pursued other TV projects.

In 2017, they fronted 30 episodes of ‘Steph And Dom’s 1 Star to Five Star for Channel 4, using their experience as hoteliers to help turn around B&B’s across the UK.

The Salutation became a hotel in 2017 on the back of Gogglebox's popularity. 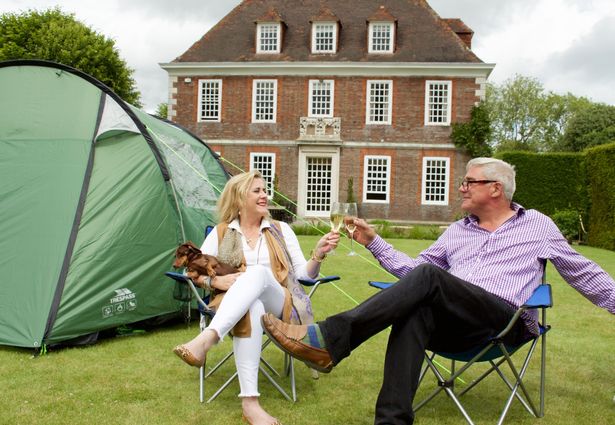 Many guests booked in just so they could be close to booze-loving Dom and Steph – and the couple often stayed up all night drinking with customers when they were at the helm.

The Sun told how £5million pile The Salutation shut its doors in January with 33 workers sent home. 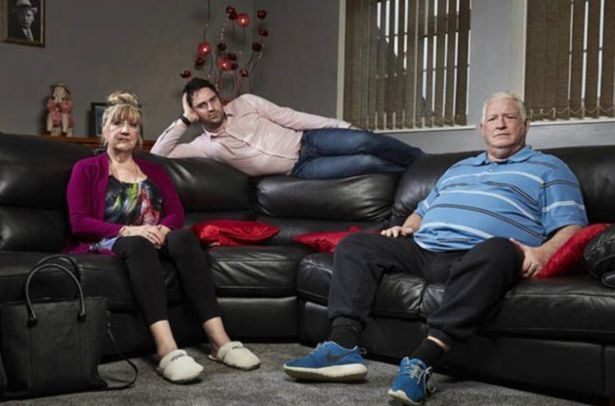 Last year George was jailed for three months for drink-driving and retreated from public life.

He was thought to have run out of fuel for his Vauxhall and walked to a Tesco for advice about filling a can.

Staff guessed he had been drinking and called police.

He was jailed because he was serving a community punishment for attacking his ex-girlfriend in a drunken rage.

George was known on Gogglebox for his cheeky wit and high voice and was so popular he ended up up on Celebrity Big Brother in 2014.

His parents – Linda and Peter –  were temporarily axed from the show when George took part in CBB, but they later returned without him. 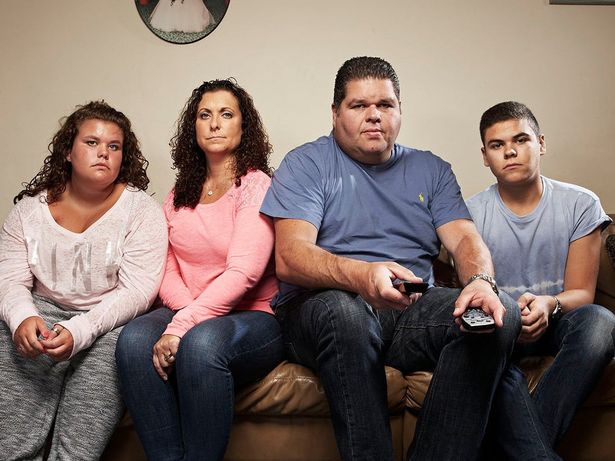 The Tapper family – made up of dad Jonathan, mum Nikki an their children Amy and Josh – were part of Gogglebox for five years and they loved it.

But the North London clan don't have any plans to return.

On August 3, 2018, The Sun revealed that Amy had sensationally quit the series so she could find love on Celebs Go Dating.

Poor Amy has been the target of online trolls over her weight.

When fellow Gogglebox star Viv Woerdenweber showed off her weight loss, cyber bullies suggested she should give Amy tips and made nasty and vicious comments about her size.

The 21-year-old has since overhauled her diet plan and exercise regime and has transformed her image over the years, losing three stone so far. 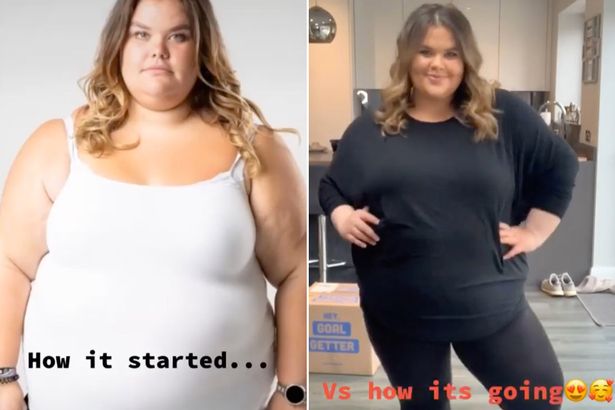