A MAN aged 50 has been arrested in Dundee over the disappearance of a woman and two children.

Avon and Somerset Police issued an appeal after Bennylyn Burke, 25, and two children from South Gloucestershire vanished on February 17. 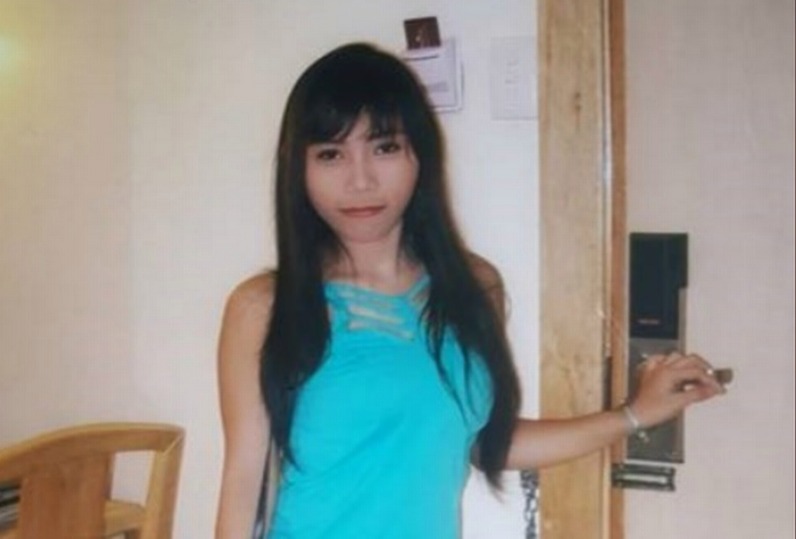 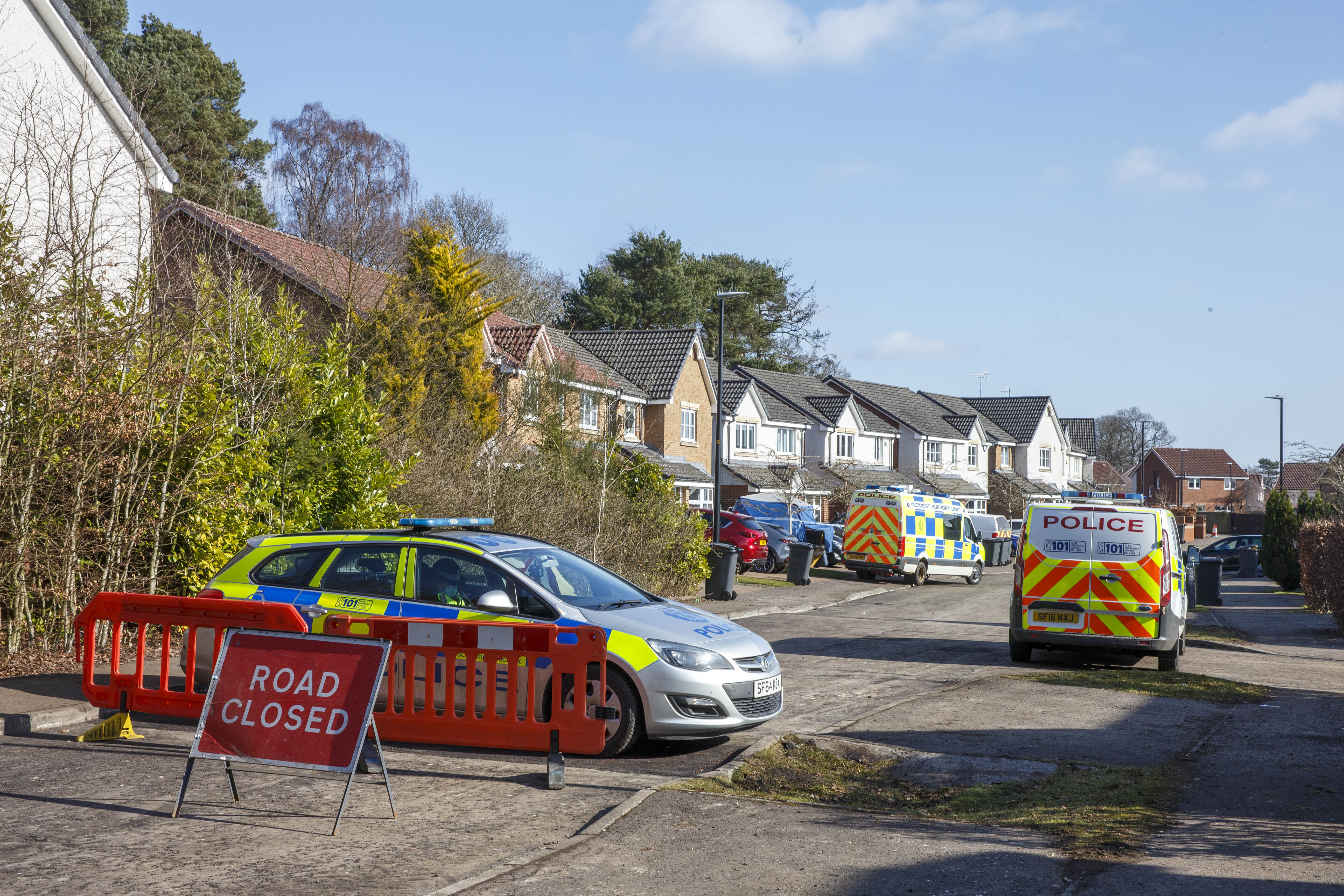 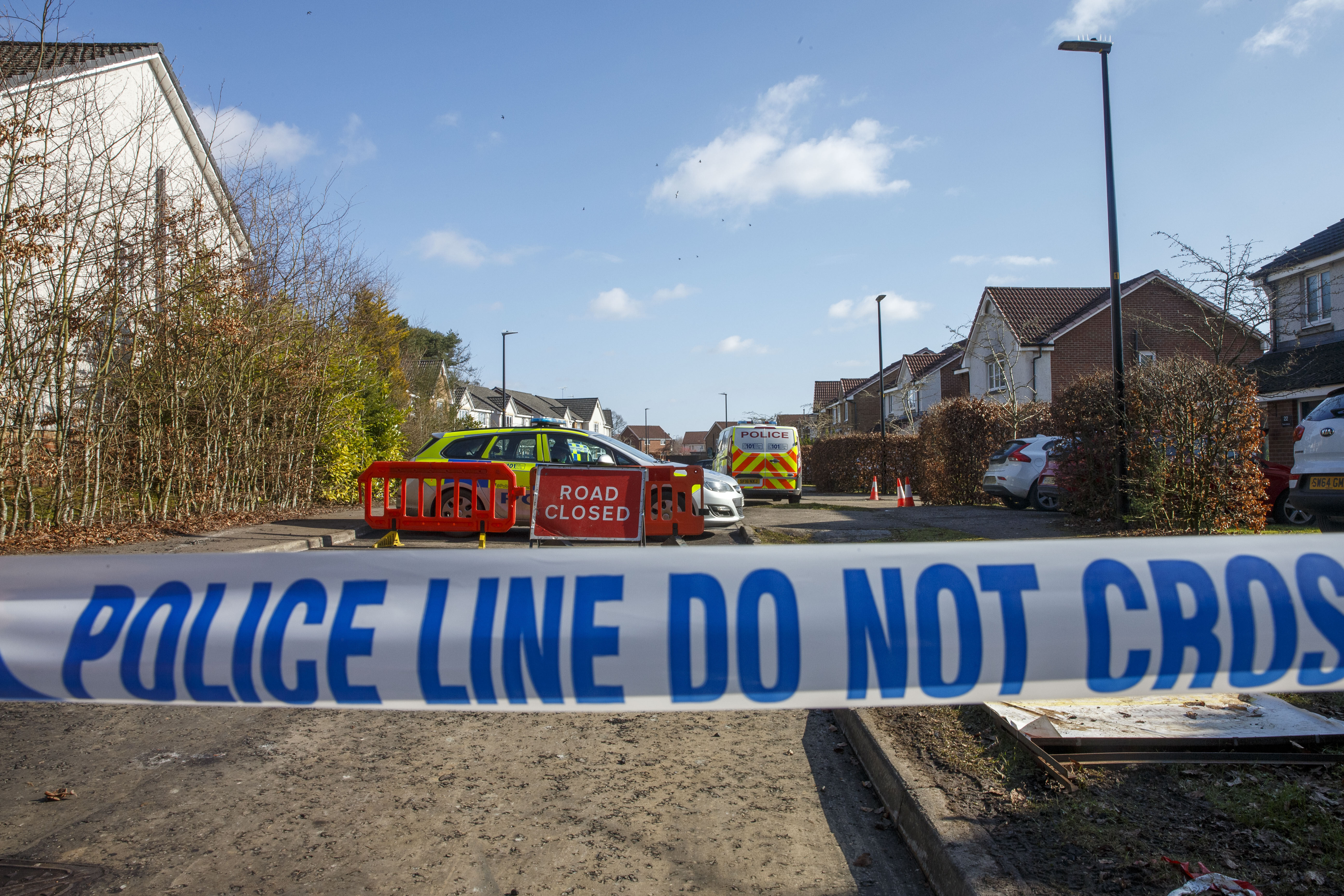 The woman was reported missing on March 1 and is thought to have travelled to Dundee.

Officers from Police Scotland attended a property in Troon Avenue, Dundee, yesterday afternoon and cordoned off the road.

Police remain on the scene today.

A man was arrested and inquiries are ongoing, police said.

Det Supt Graeme Mackie, from the force's major investigation team, said: "Officers in Dundee attended a property on Troon Avenue around 15:20 on Friday, 5 March, 2021, as part of an inquiry into a missing 25-year-old woman, Bennylyn Burke, and two children from South Gloucestershire.

"As a result, a 50-year-old man has been arrested in connection with this and inquiries are ongoing.

"Bennylyn's next-of-kin have been made aware and are being supported by colleagues in Avon and Somerset Police.

"There will be an increased police presence in the area over the coming days and we thank the local community for their cooperation at this time.

"Anyone with concerns or information can speak to a local officer or call Police Scotland via 101, quoting incident 1434 of March 5."