Gogglebox: Dave and Shirley thank fans ahead of series finale

Gogglebox came back for season 17 on Channel 4 at the end of February but sadly, it’s over again. Tonight, Friday, May 21, was Finale Friday, showing an array of clips from some of the most popular to the weirdest shows around and catching every reaction from the cast on camera. Unfortunately, it has been one of the shortest series to date.

When is Gogglebox back on Channel 4?

For several years now, Gogglebox series have been comprised of 15 episodes.

Sadly, this isn’t the case with the latest series, season 17, which has only 13.

The popular reality series hasn’t been this short since season five which was made up of 12 instalments.

Fans took to Twitter to express their disappointment in the show coming to an end. 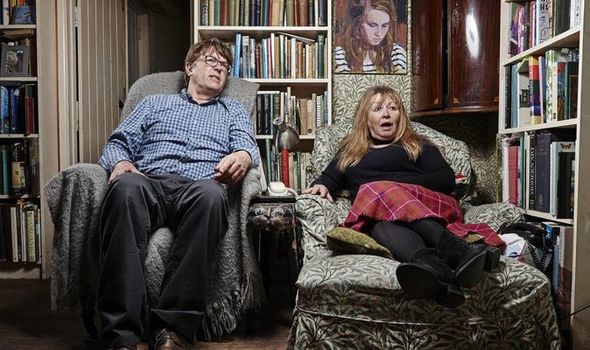 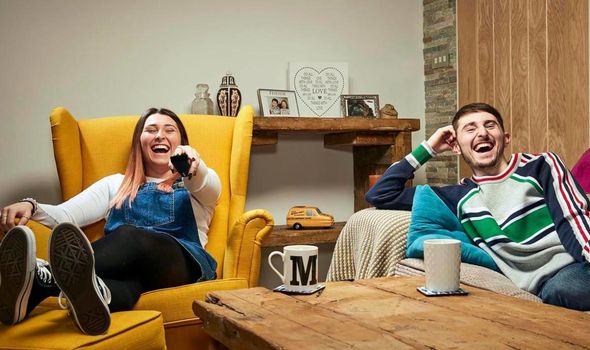 On the official Twitter page for Gogglebox, a collage was shared of some of the cast members with the words: “Series finale tonight 9pm #Gogglebox”.

Responding to the tweet, one viewer posted: “Going to miss you so much but can’t wait for tonight. Why can’t #Gogglebox be on all year round?!

Another questioned: “Why can’t it be two hours with all the oldies back for one programme.”

While a third added: “Finale Friday. It’s been a great series, don’t want it to end”. 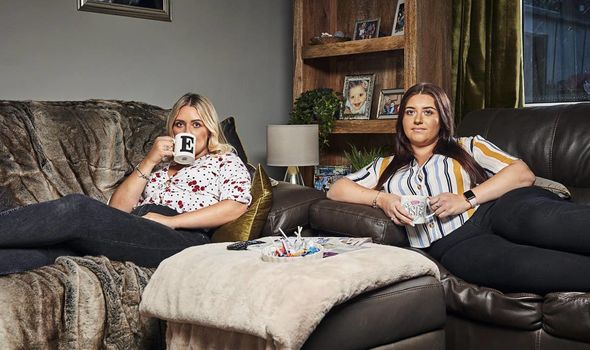 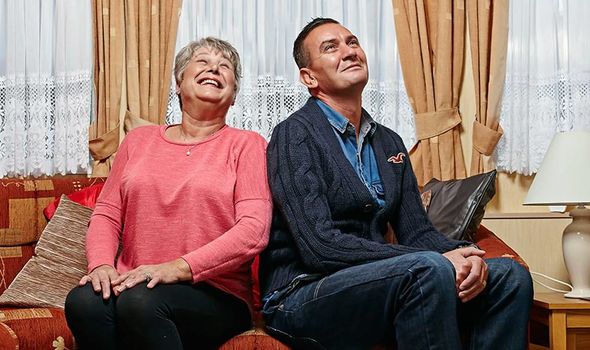 What’s even worse though is the fact there has been no news of Gogglebox’s return.

Channel 4 hasn’t made an announcement regarding the show being renewed for a season 18.

But given its popularity, it seems unlikely Gogglebox will be cancelled any time soon.

While there is no word on the civilian series, there isn’t too long to wait for the celebrity version.

The next series of Celebrity Gogglebox is going to start on Friday, June 4, at 9pm on Channel 4.

This will be the third season of the show which will star a number of famous faces in their loungewear and reacting to what’s on TV.

Seasons one and two were made up of six episodes so it could be the same for the next series.

So far though, there has been no details regarding who is going to be starring in Celebrity Gogglebox this time around.

Some of its previous participants have included TV personalities Stacey Solomon and Joe Swash, Love Island’s Laura Whitmore and Iain Stirling and This Morning’s Ruth Langsford and Eamonn Holmes.

Hopefully, more will be announced regarding the season three line-up, closer to the time of the series’ return.

Gogglebox is available to watch on All4.