A LOS Angeles native, Jake Gyllenhaal grew up in a creative household alongside his sister, actress Maggie Gyllenhaal.

The siblings both attended Columbia University before moving into the film industry and becoming a Hollywood staple. 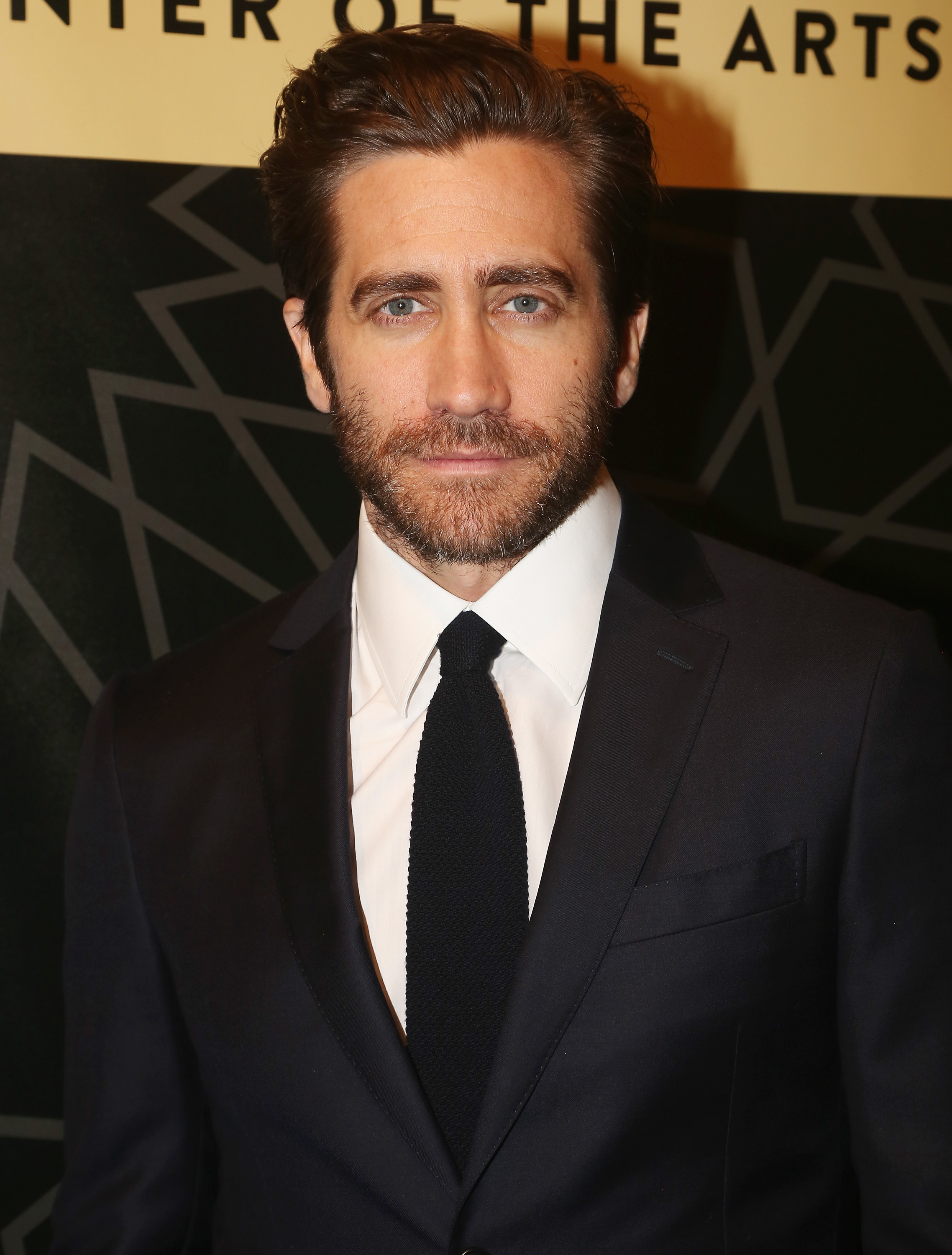 Where is Jake Gyllenhaal from?

Jacob ‘Jake’ Benjamin Gyllenhaal grew up in Los Angeles in the 1980s in a successful family who was already renowned in Hollywood.

Both of Jake’s parents, Stephen Gyllenhaal and Naomi Foner were a part of the film industry before he broke into acting.

His father, Stephen, is a director and his mom, Naomi, is a producer and screenwriter. He grew up alongside his older sister, Maggie Gyllenhaal, who is also an actress and film producer.

Why did Jake Gyllenhaal wait to pursue acting?

Jake and Maggie were told early on they weren’t to pursue acting until and unless they committed to trying college.

This directive led Jake to attend Columbia University where he studied eastern religion and philosophy although his college career didn’t last.

At 20 years old, Jake heard of auditions for Bubble Boy and without knowing if he would get the role, he decided it was time to solely pursue acting.

After two years at Columbia, Jake set off for the audition where he landed the role of Jimmy Livingston.

He ended up landing five movie roles in what was supposed to have been his junior year of college.

“It was hard for my parents to accept my decision at first," Jake told the South Florida Sun-Sentinel in 2001 after landing the role.

"After all, my sister (Maggie Gyllenhaal) had just graduated from Columbia, and they were so proud of her.

"But my sophomore year was a tough year for me, both emotionally and intellectually,” he said.

“I felt slightly schizophrenic because I was trying to live a regular college life, but I also wanted to be creative.”

At the time, then-20-year-old Jake told the Sun-Sentinel, “Maybe I'll go back to school someday, but for now, I think I made a good call.”

Now 41 years old, Jake never returned to school, but instead became a household name in movies that include the cult classic Donnie Darko (2001), Brokeback Mountain (2005), and Nightcrawler (2015). 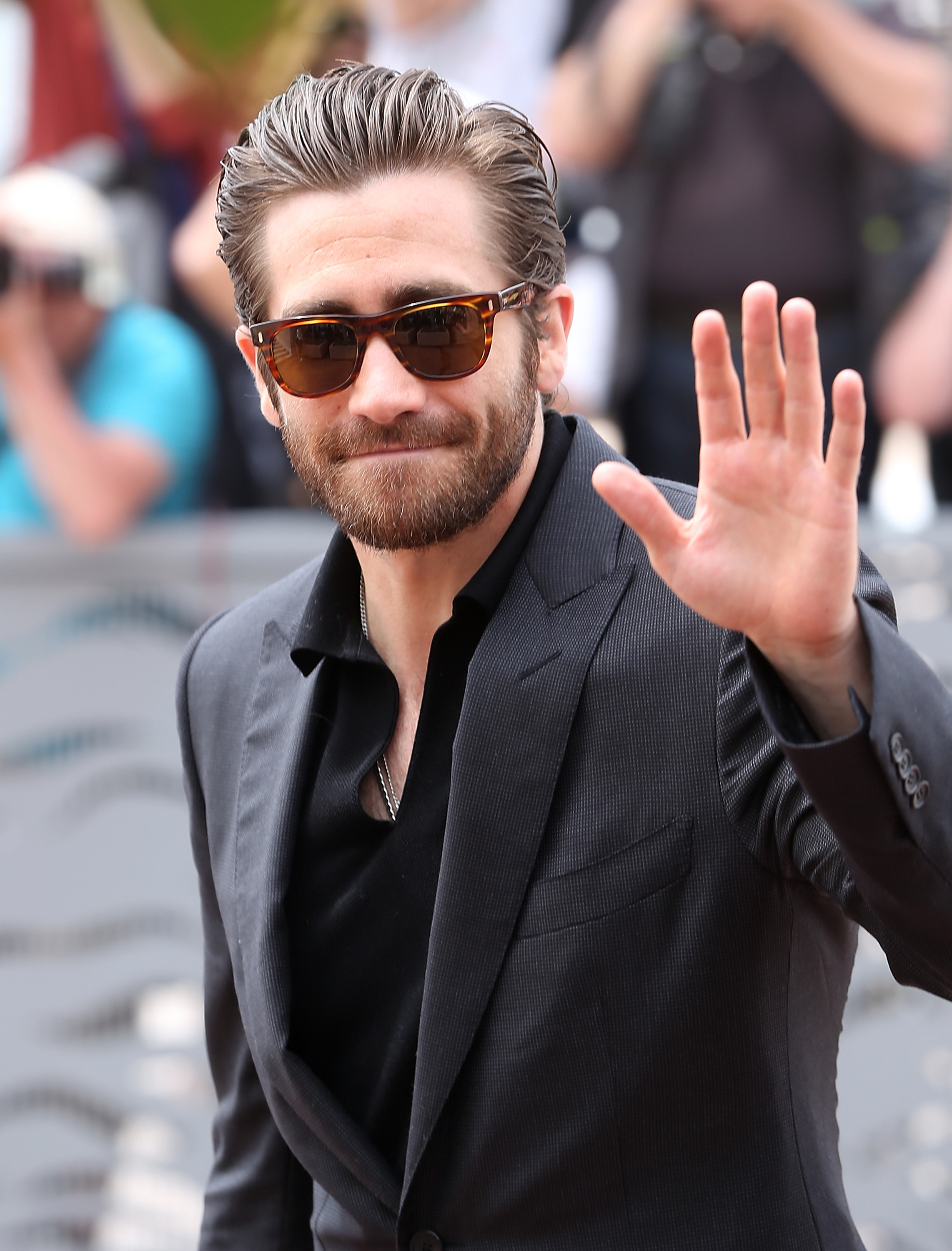 Does Jake Gyllenhaal have any upcoming movies?

Jake has an increasingly busy schedule according to his film credits on IMDB. The filmography site says Jake finished filming the movie Ambulance which is set to be released in 2022.

He is also in pre-production for six movies including:

The Division is the only film in pre-production to have been scheduled to be released in 2022.

Another four movies starring Jake were announced including:

The TV mini-series, Lake Success, was also announced starring Jake in the role of Barry Cohen.